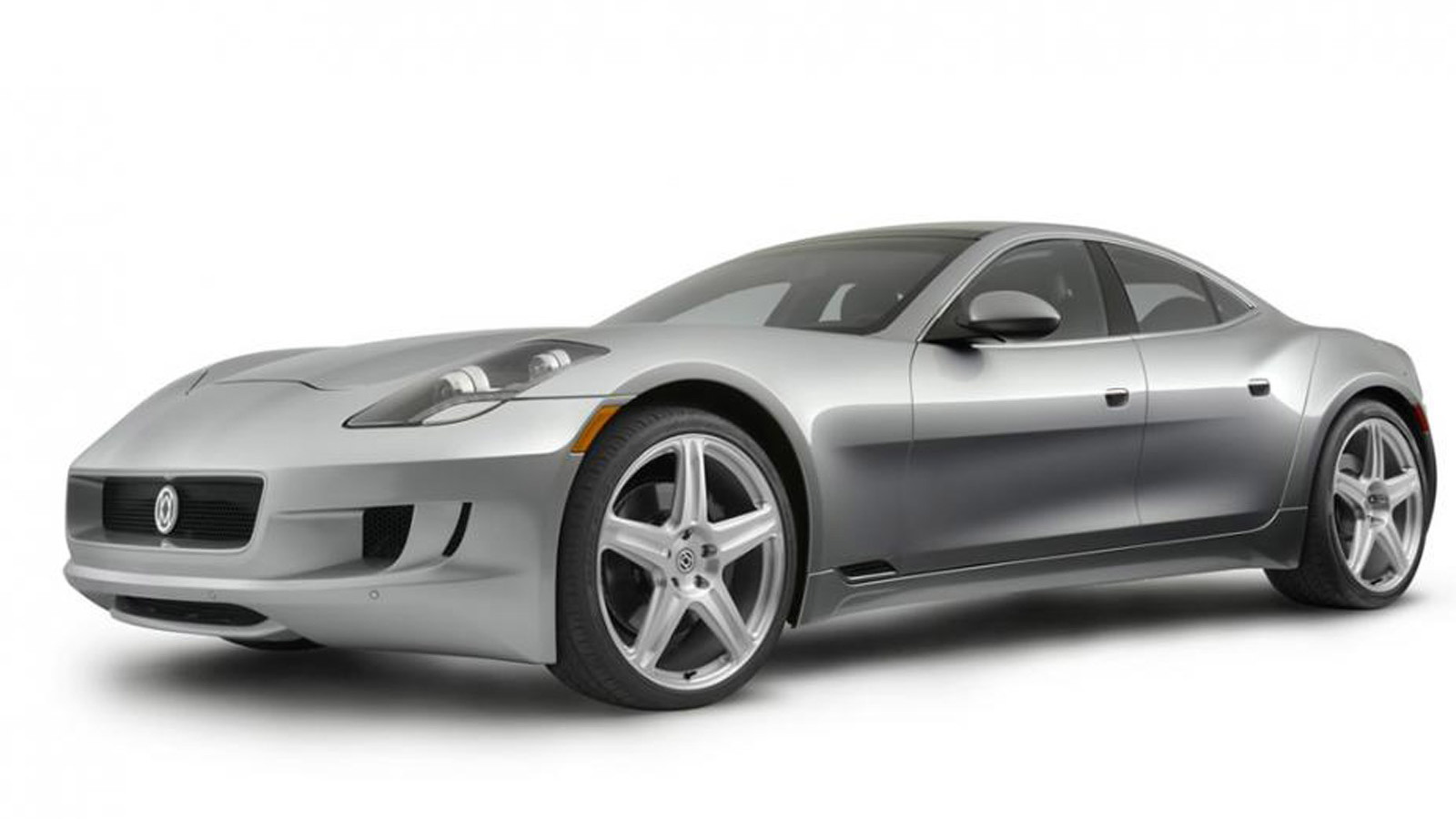 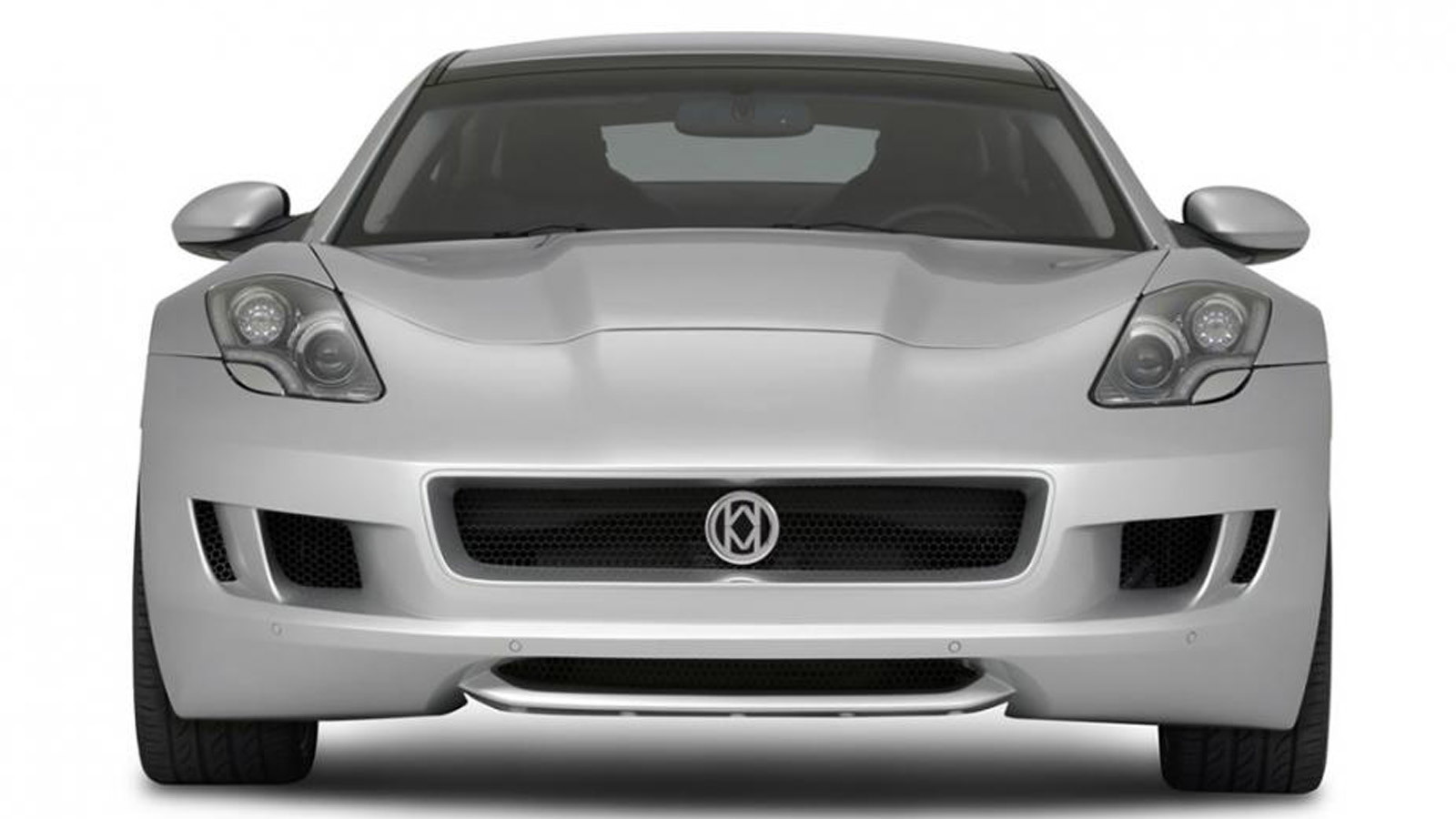 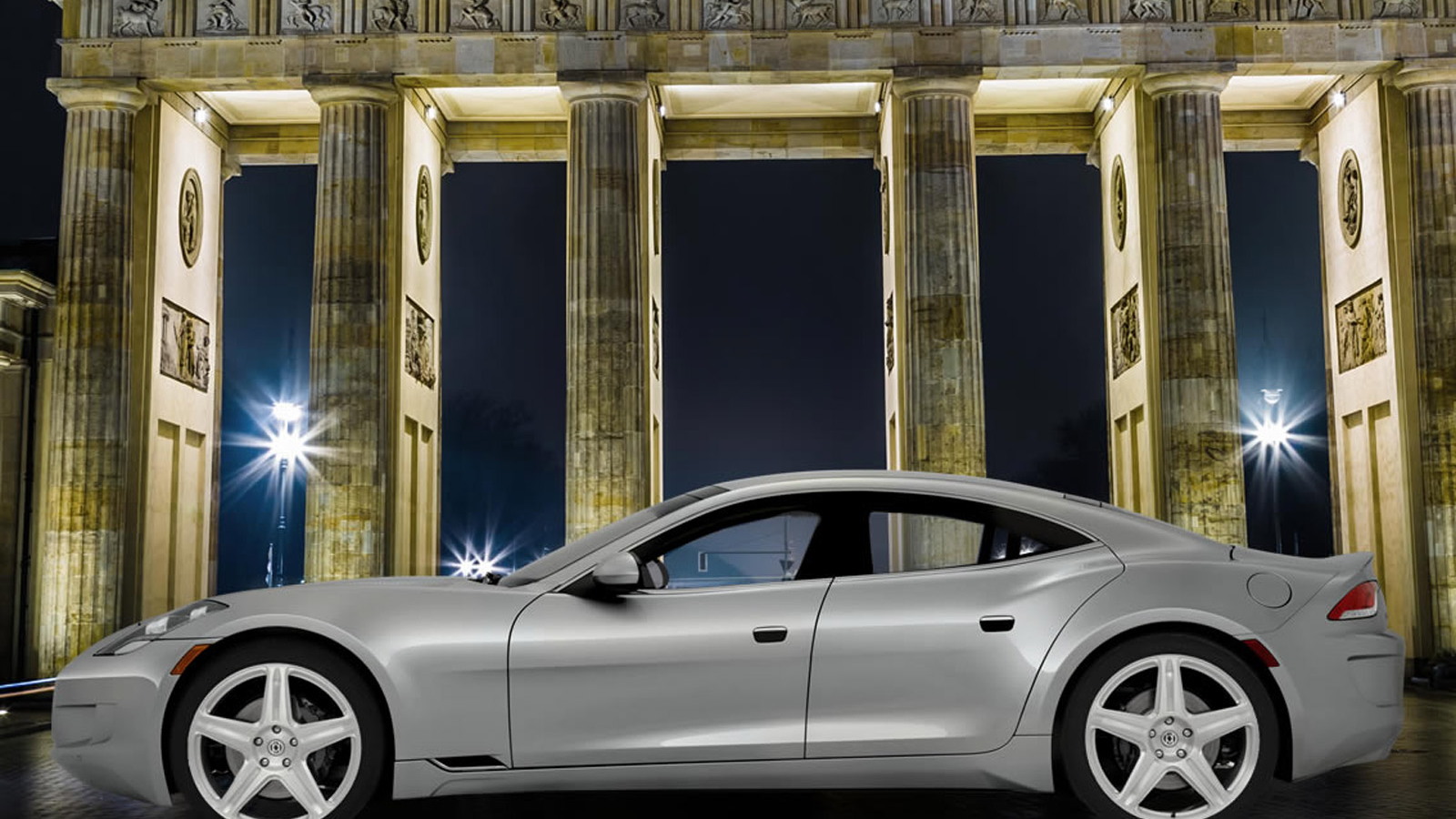 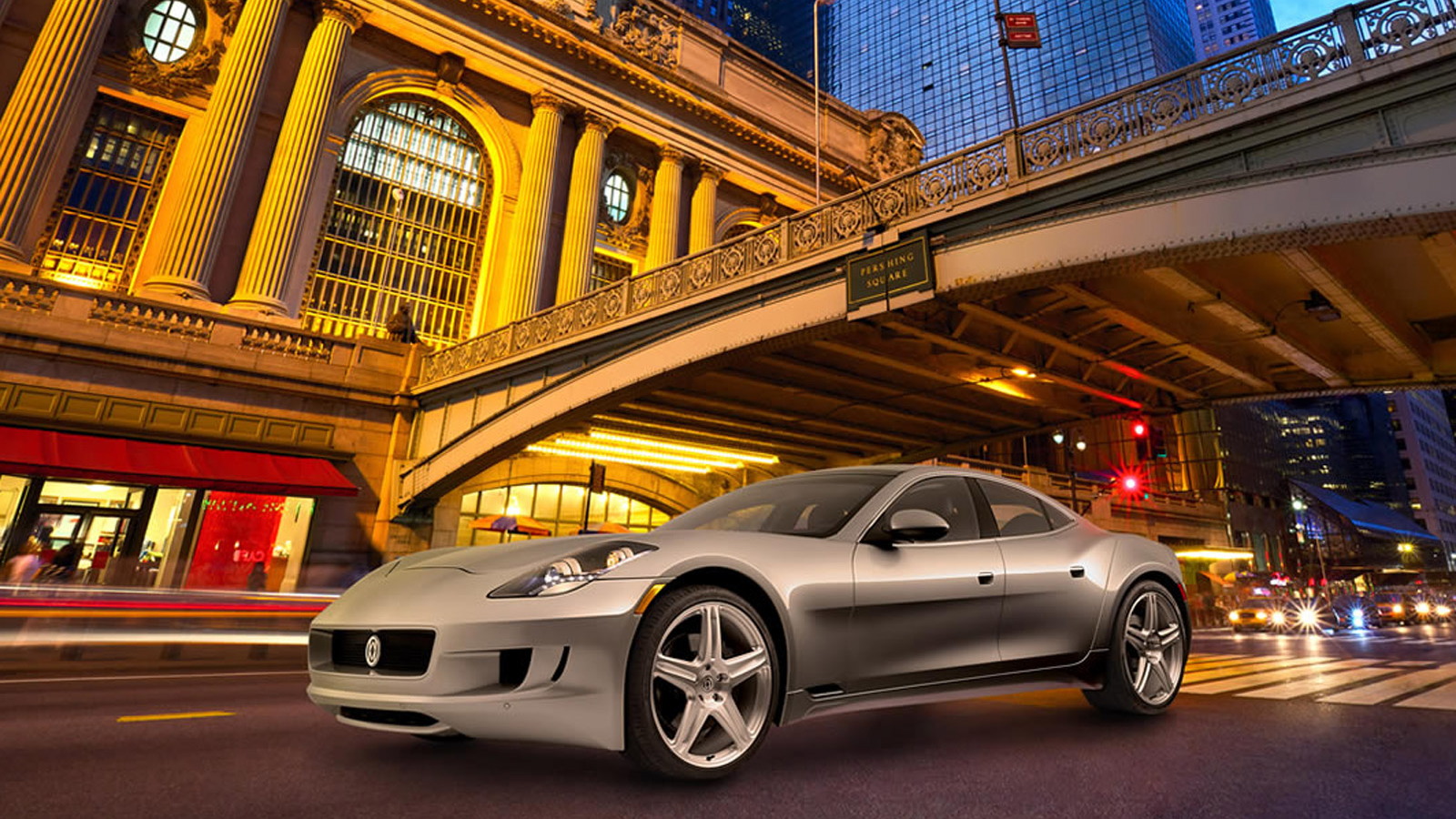 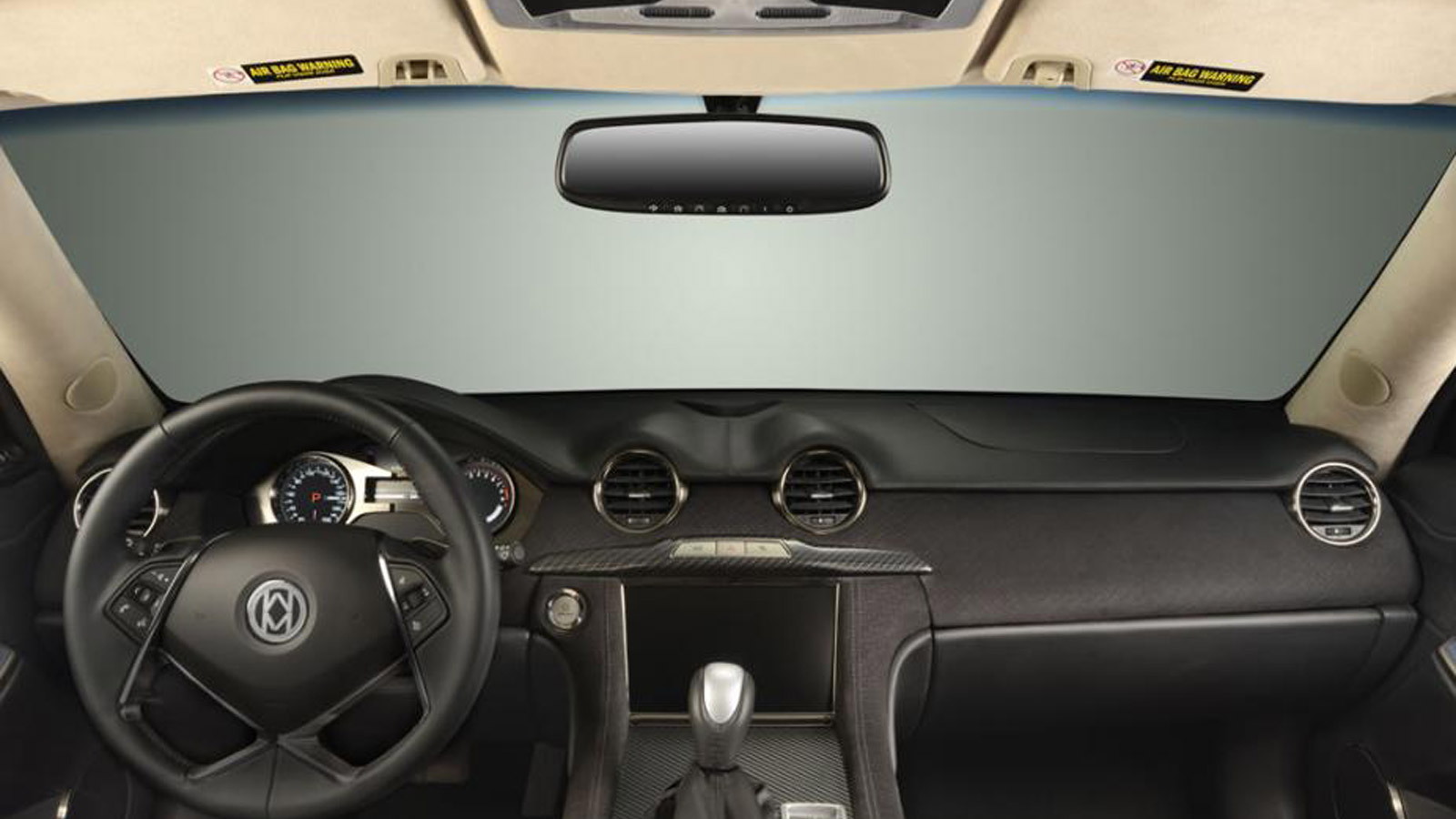 Bob Lutz and his business partner Gilbert Villereal remain committed to delivering Fisker Karma sedans that have had their extended-range electric drivetrains replaced by good ol’ V-8 engines, in this case the supercharged 6.2-liter LS9 V-8 from the previous Corvette ZR1 supercar.

Considering the LS9 was tuned to deliver as much as 638 horsepower in the Corvette ZR1, the version of the Karma powered by this engine, to be called a Destino, was always going to be a quick car, but now Lutz has revealed that it will “most likely” be the fastest sedan on the planet.

Lutz made the comment during a recent interview with Fortune, where he also revealed that the first Destino customers should start receiving their cars later this year. The fastest four-door currently in production is the 2015 Dodge Charger SRT Hellcat, which has a 707-horsepower rating and top speed of 204 mph. The Charger also has an eight-speed auto while the Destino will only feature a six-speeder.

One advantage the Destino is likely to have over the Charger is less weight. The Charger weighs a substantial 4,560 pounds; no figure has been given for the Destino but it’s expected to be 1,000 lbs lighter than the 5,300-lb Karma thanks to the elimination of the huge battery pack and related systems.

We still don’t have an official price tag for the Destino but it’s believed to cost close to $200,000, or about double what the original Karma cost. The Destino is destined to be a very exclusive product, however, as less than 1,000 will be built annually.

Financial backing for the Destino project comes from WM GreenTech Automotive, the same company that plans to manufacture a budget electric car in Tunica, Mississippi. The Destino will be built at a plant in Michigan using rollers sourced from Fisker.