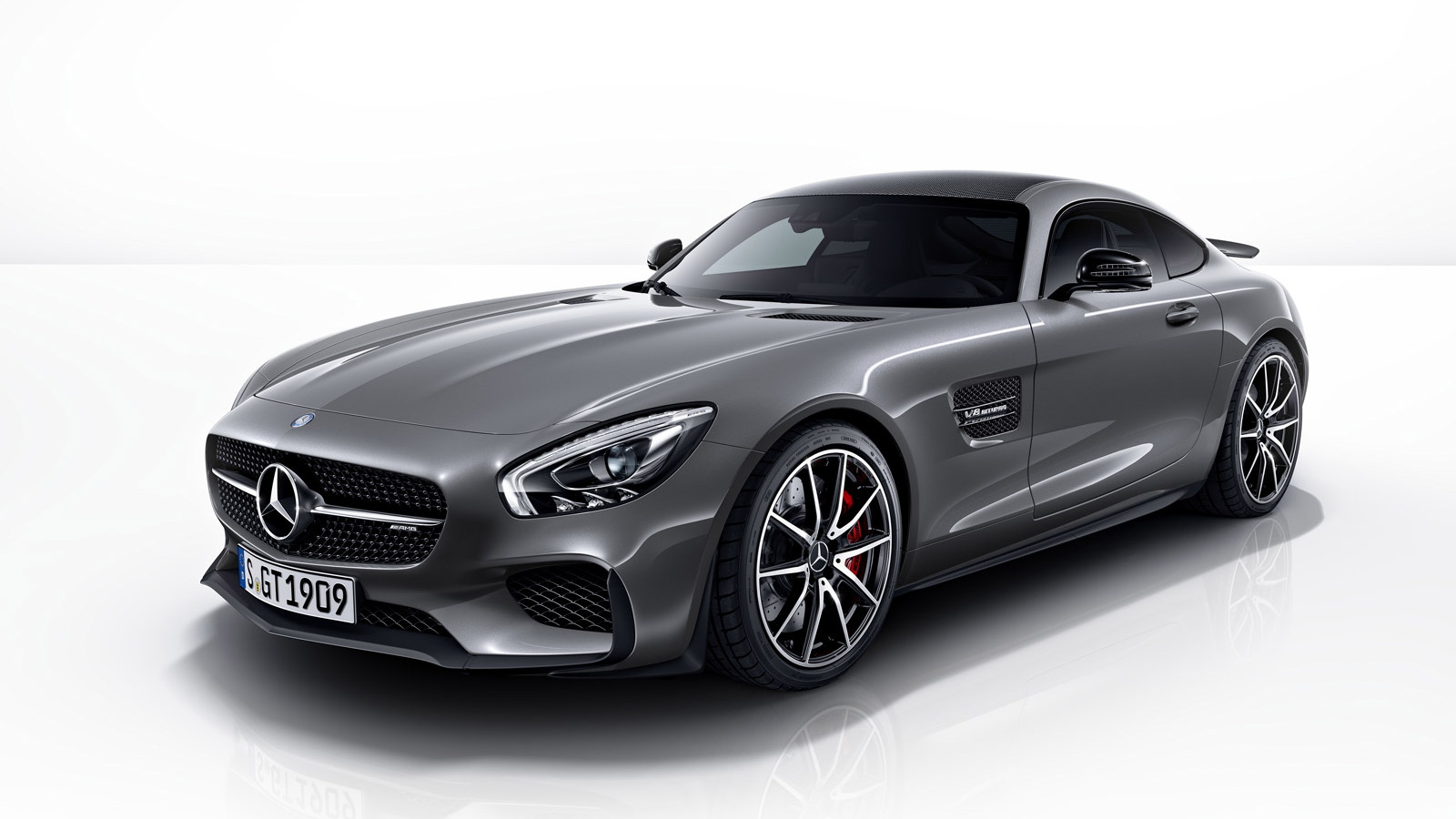 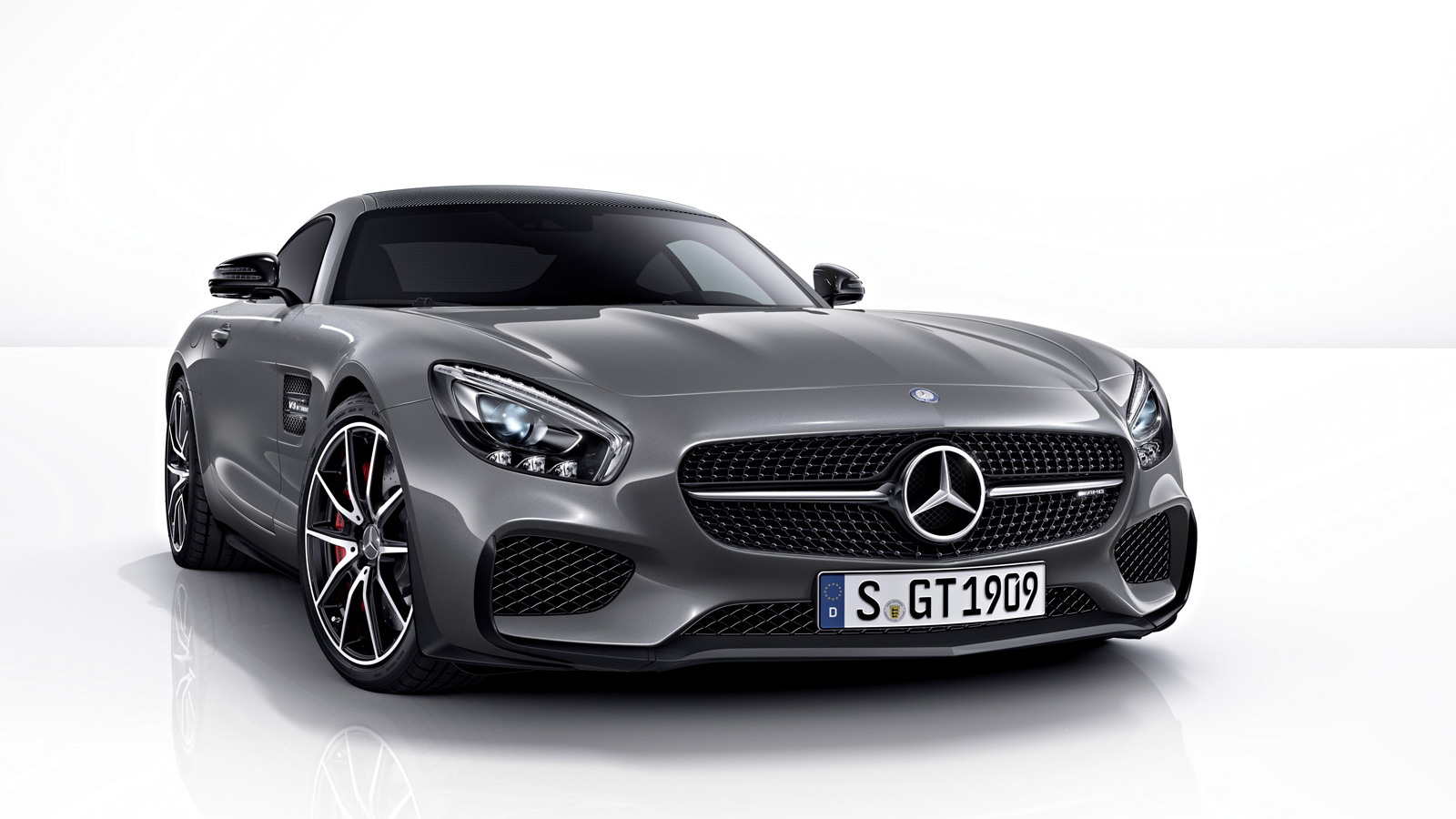 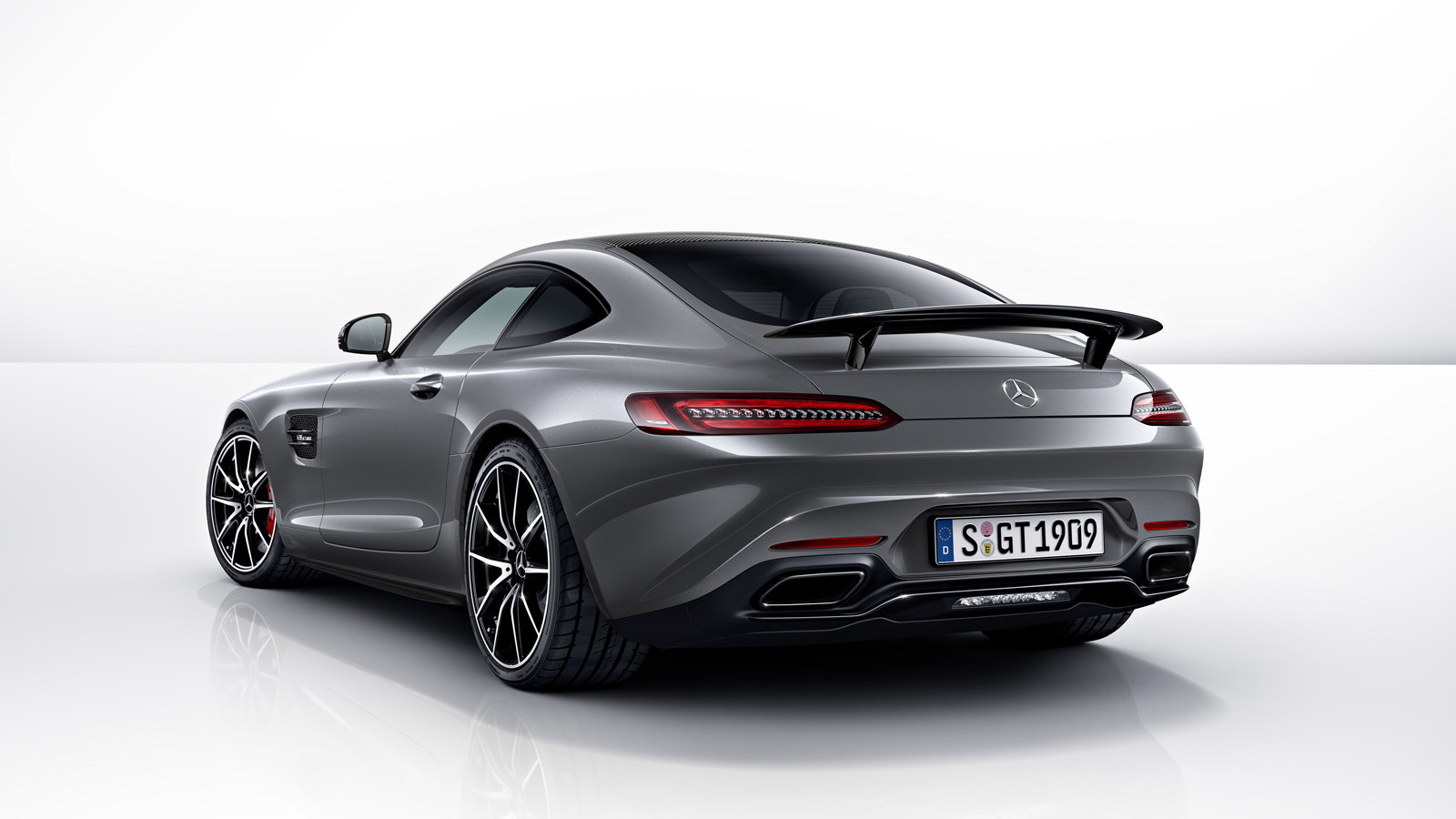 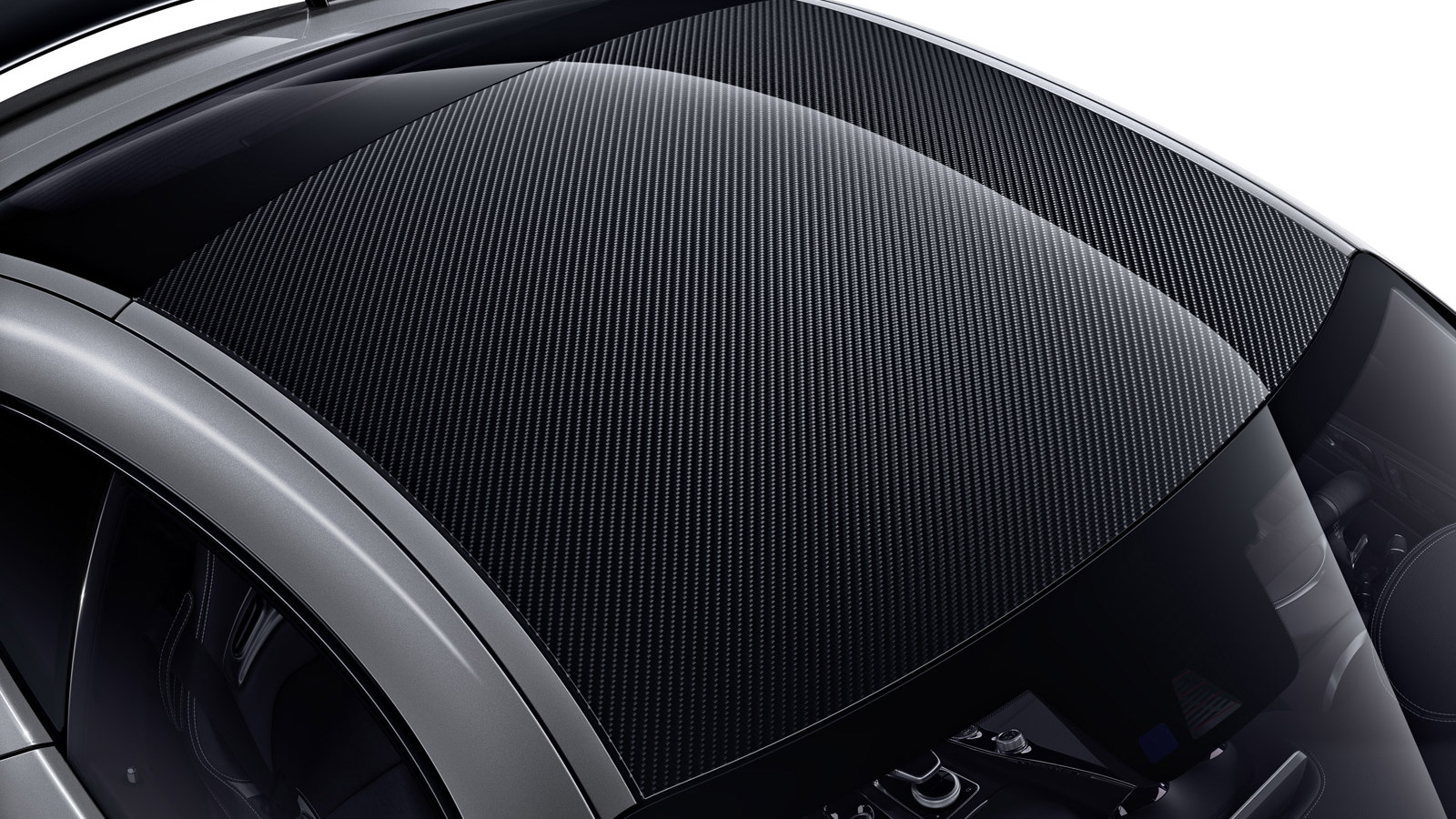 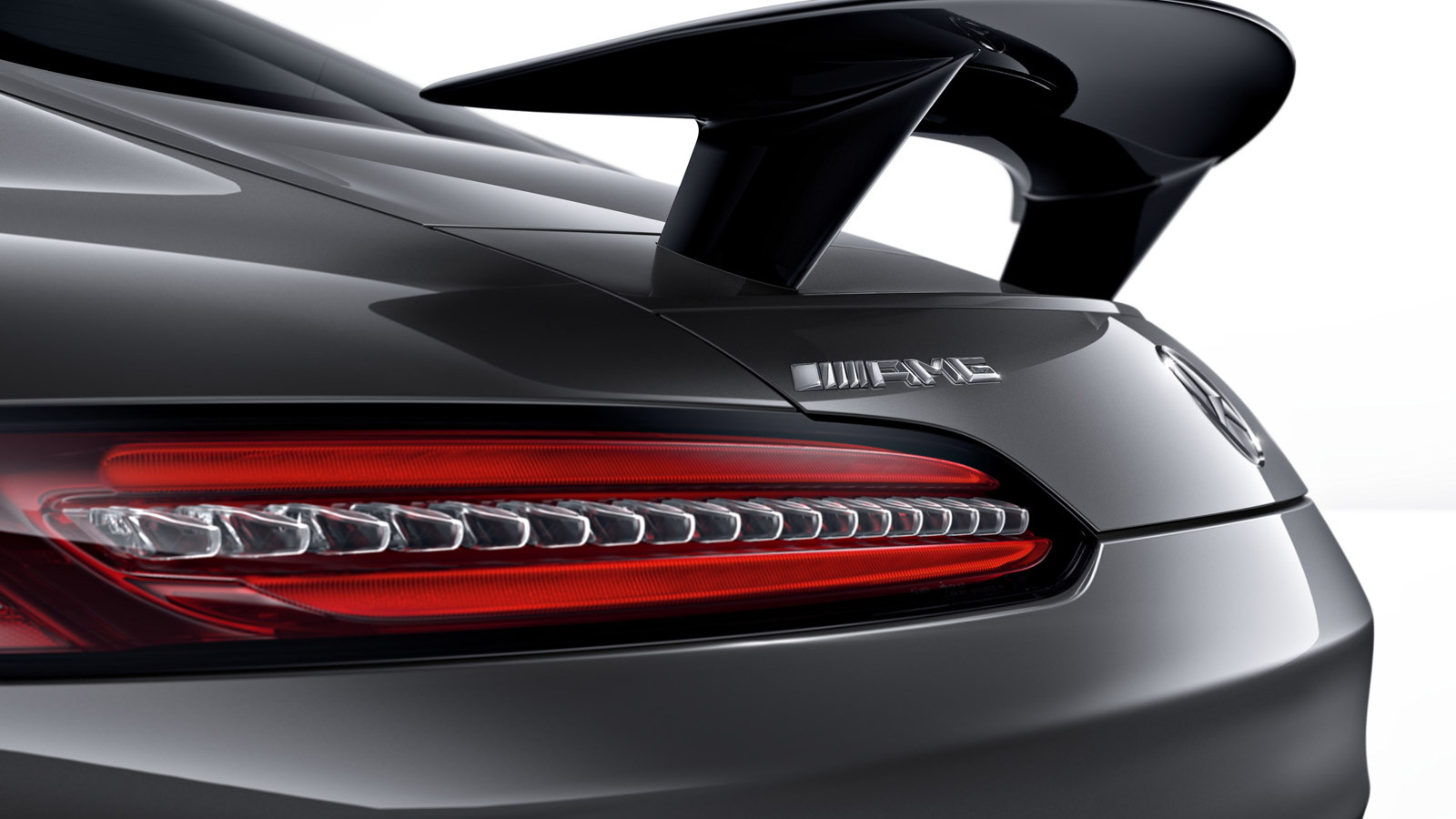 The Mercedes-AMG GT has just burst onto the scene but already senior management in AMG’s headquarters in Affalterbach, Germany are talking about it being a multi-generational car and not a limited-production model like its gull-winged predecessor. Yes, while the SLS AMG was with us for just five years and AMG stating that some time will need to pass before another gullwing is introduced, the GT will be a mainstay in the lineup.

The information was revealed by AMG chief Tobias Moers in a recent interview with Motoring. His answer was a resounding yes when asked whether future generations of the GT were planned.

"That's my plan, for sure,” Moers said. “That's AMG's plan and there is no disagreement with the board."

Moers said the GT should have the typical lifespan of a Mercedes-Benz, meaning seven to eight years before it’s completely redesigned. In between there will be multiple variants launched including an expected Black Series model. At present there is only the entry-level GT and more potent GT S. They develop 455 and 503 horsepower, respectively, and will be available next spring.

AMG has also shown a special GT S Edition 1 model that marks the start of sales of the new sports car. This model, which isn’t expected in the U.S., features the GT’s available aero pack which adds a larger front splitter, tweaks to the bumpers and black accents around the body (called the Night package). The GT S Edition 1 also comes with a fixed rear wing, carbon fiber roof, and 10-spoke light-alloy wheels finished in black. For the interior, the GT S Edition 1 comes with black Nappa leather trim with red contrast stitching, performance seats, silver-colored aluminum shift paddles, and Edition 1 logos.