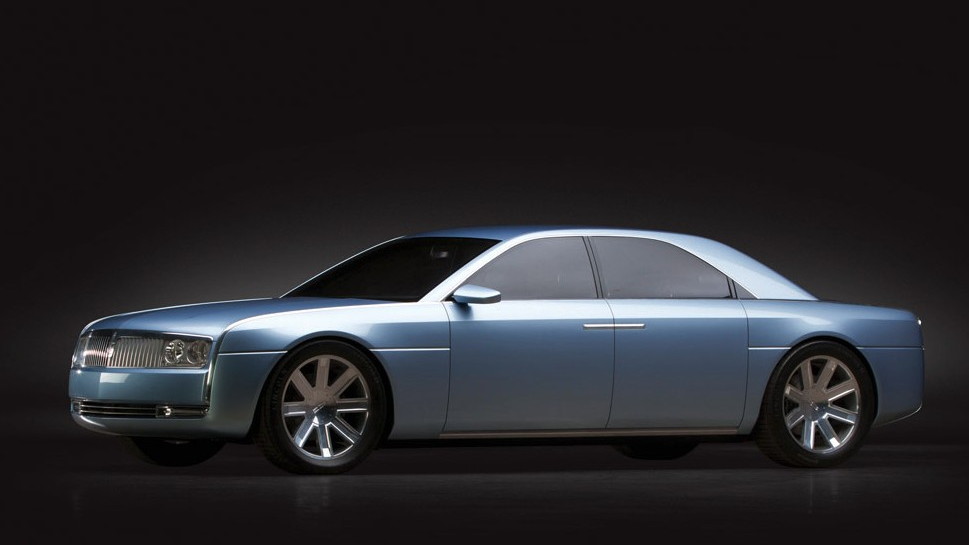 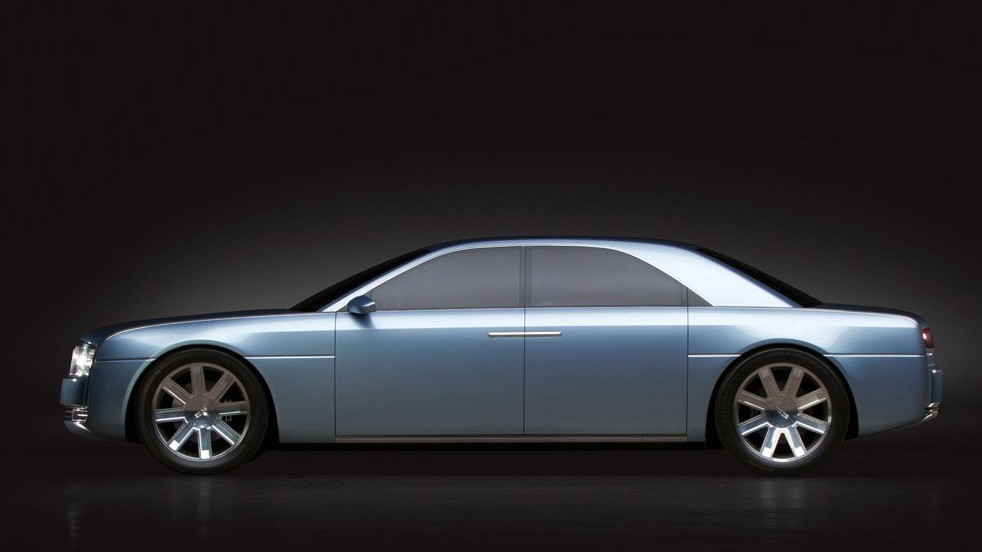 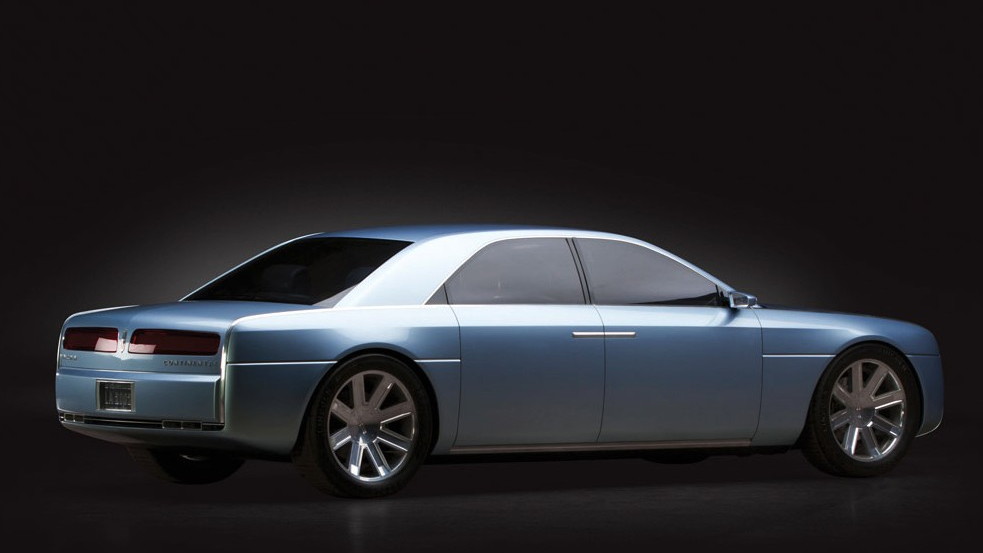 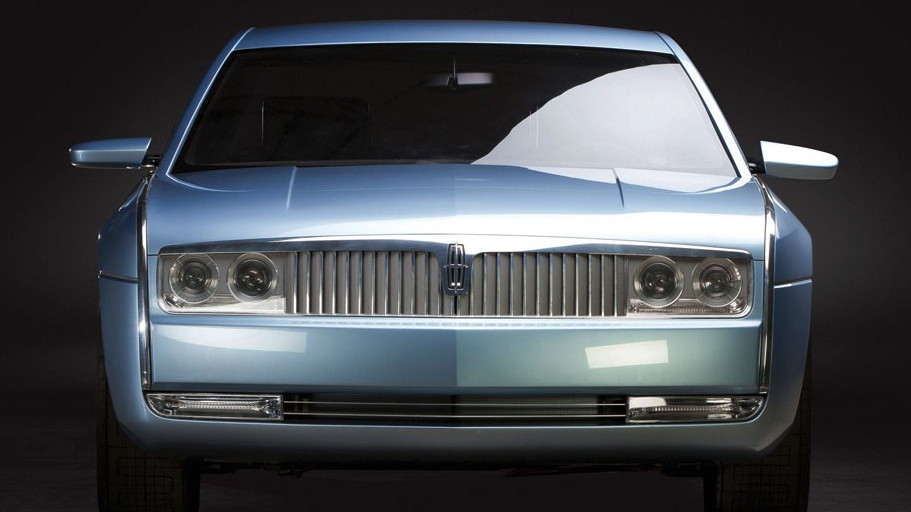 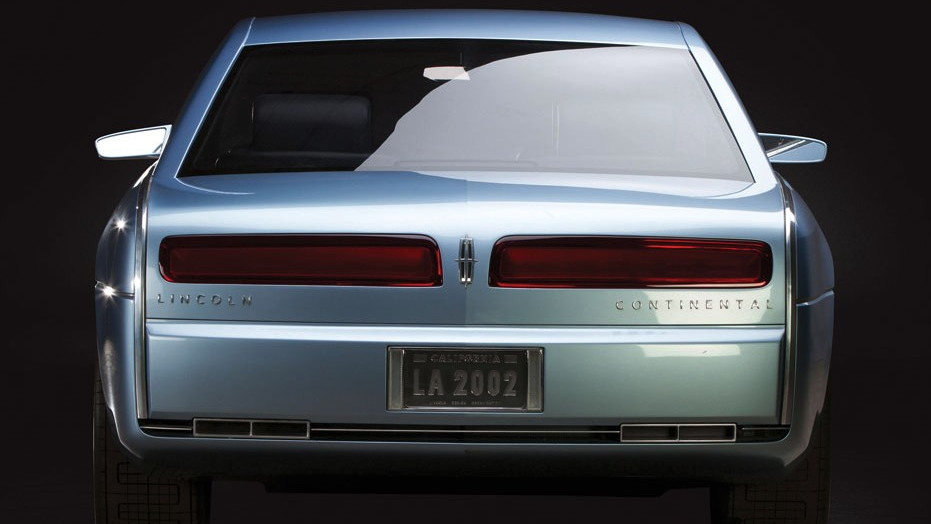 Remember when Lincoln used to make some seriously cool cars? Even Lincoln remembers, or at least they did, because back in 2002 the automaker created a new concept vehicle that provided a possible glimpse at where the automaker was heading. The car was a retro-futuristic look at a new Continental, and it's everything that could've been for Lincoln... rather than the current jumble of alpha-numeric pieces currently occupying the lineup.

MUST SEE: Porsche 918 Spyder Burns To The ground At Gas Station: Video

The 2002 Lincoln Continental Concept was first shown at the LA Auto Show. It was well received at the time, thanks to both its wonderful styling and the potentially potent V-12 engine that would sit under the hood. Power production would be rated at over 400 for both horsepower and torque, and the world would be a better place.

Sadly, this car was never produced, but if you like the concept you can cheer up a bit... because it's for sale.

The Continental Concept is set to cross the RM Auction block this November. It has been for sale in the past, and it's sold for less than $60,000 the last time it was under the RM lights. Once again, it's being offered with No Reserve and will be sold on a Bill of Sale. This means that it can't be driven on the street, the powertrain doesn't work, and it's simply garage eye candy.

However, if you're an insane person that we'd like to be friends with, you could always swap in a 5.0-liter Coyote motor and take it to the race track. Seems like a better life than serving as a never-was reminder of Lincoln's past (and possible future).