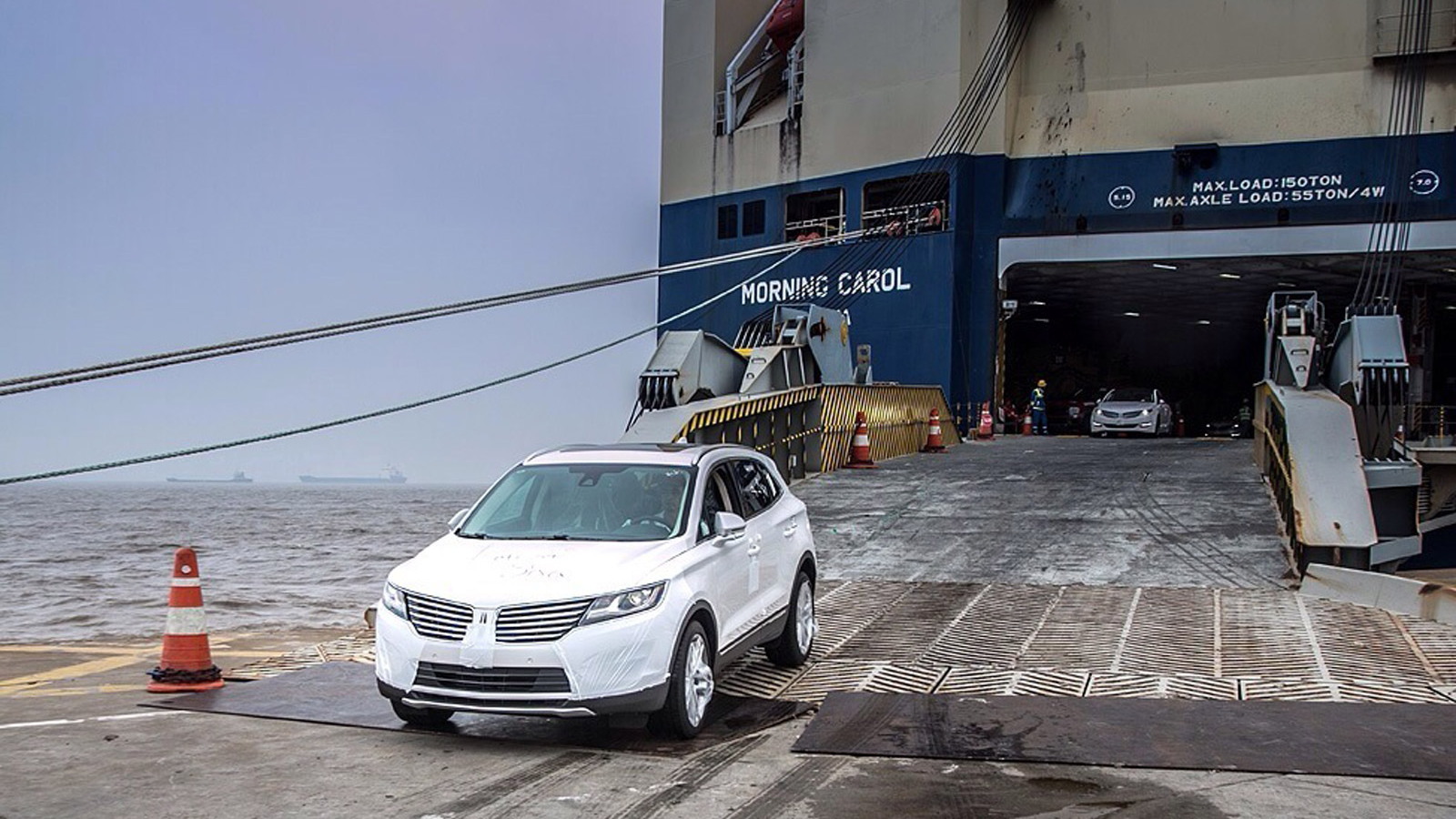 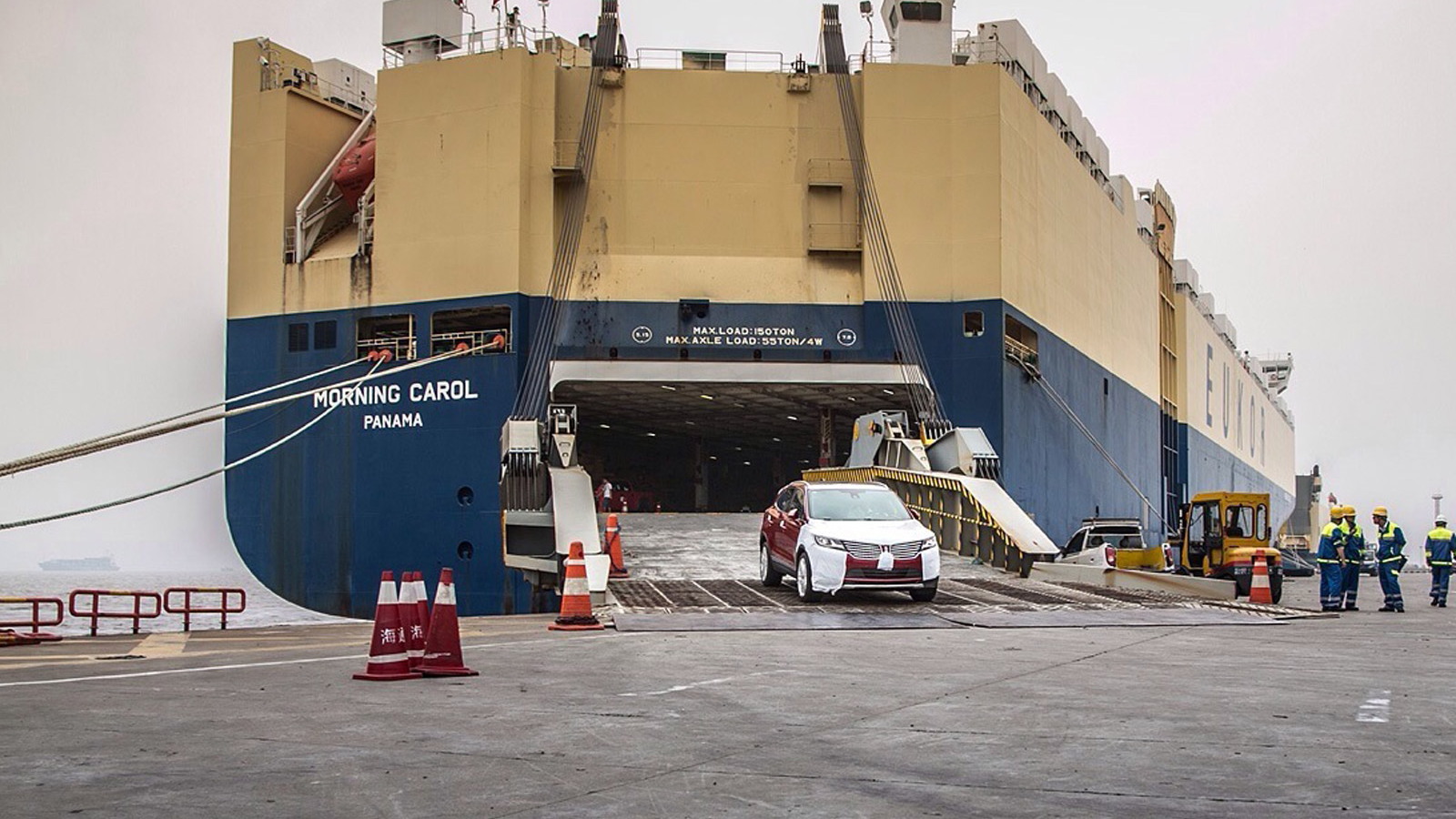 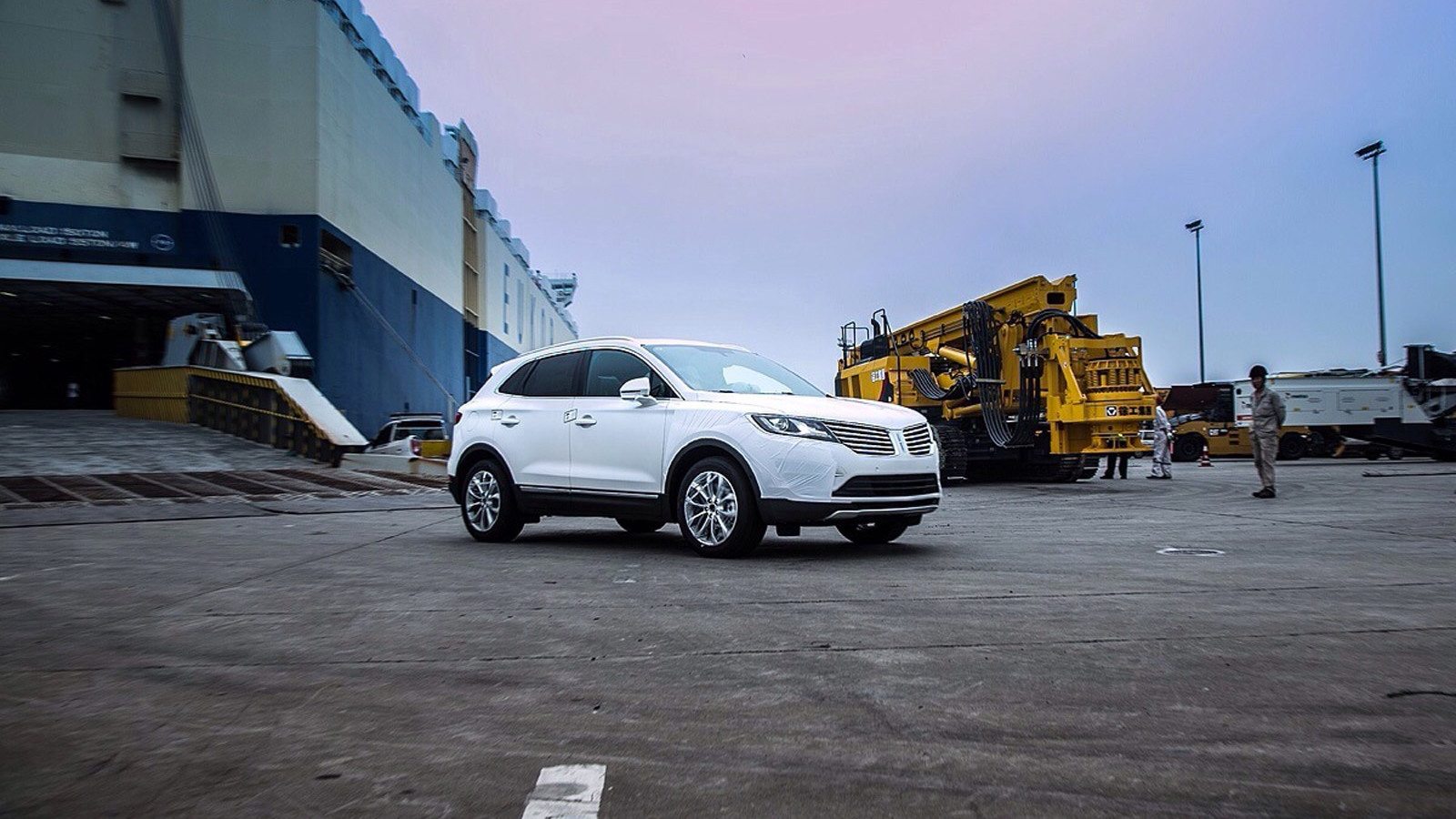 It was back in 2012 that Lincoln first announced it was expanding into the lucrative Chinese market, and now the first cars have landed. An additional two shipments of Lincolns will arrive by early October to support a series of grand opening events scheduled for later that same month.

Despite being somewhat late to the party, Lincoln isn’t rushing into the market. The American luxury brand will have just three dealers ready for next month’s grand opening, and plans to add five more before the end of the year. And the dealerships will be very different to those back here; there will be a warm and welcoming environment for showrooms along with a tea room, a vehicle personalization studio, and complete sales and service transparency.

And Lincoln is launching in China with just two models, the MKZ and MKC. By 2016 it plans to add the Navigator SUV, next-gen MKX crossover and the upcoming replacement for the MKS sedan. At present, all Lincolns sold in China will be imported from North America though we could see some production shifted there in the future.

"This is a significant milestone for Lincoln globally," president of Lincoln China Robert Parker said in a statement. “This is the culmination of months of teamwork and collaboration both in North America and here in China.