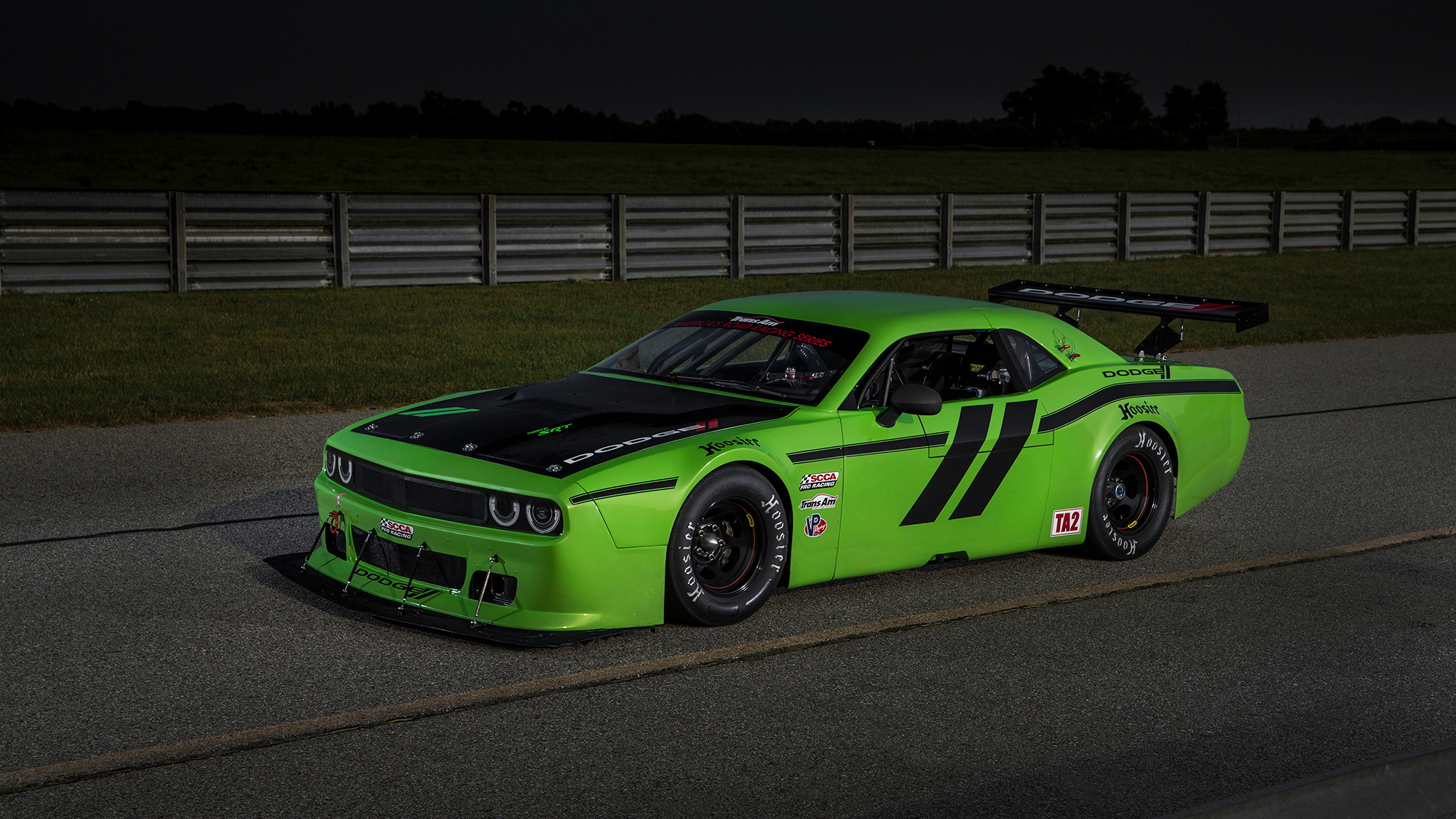 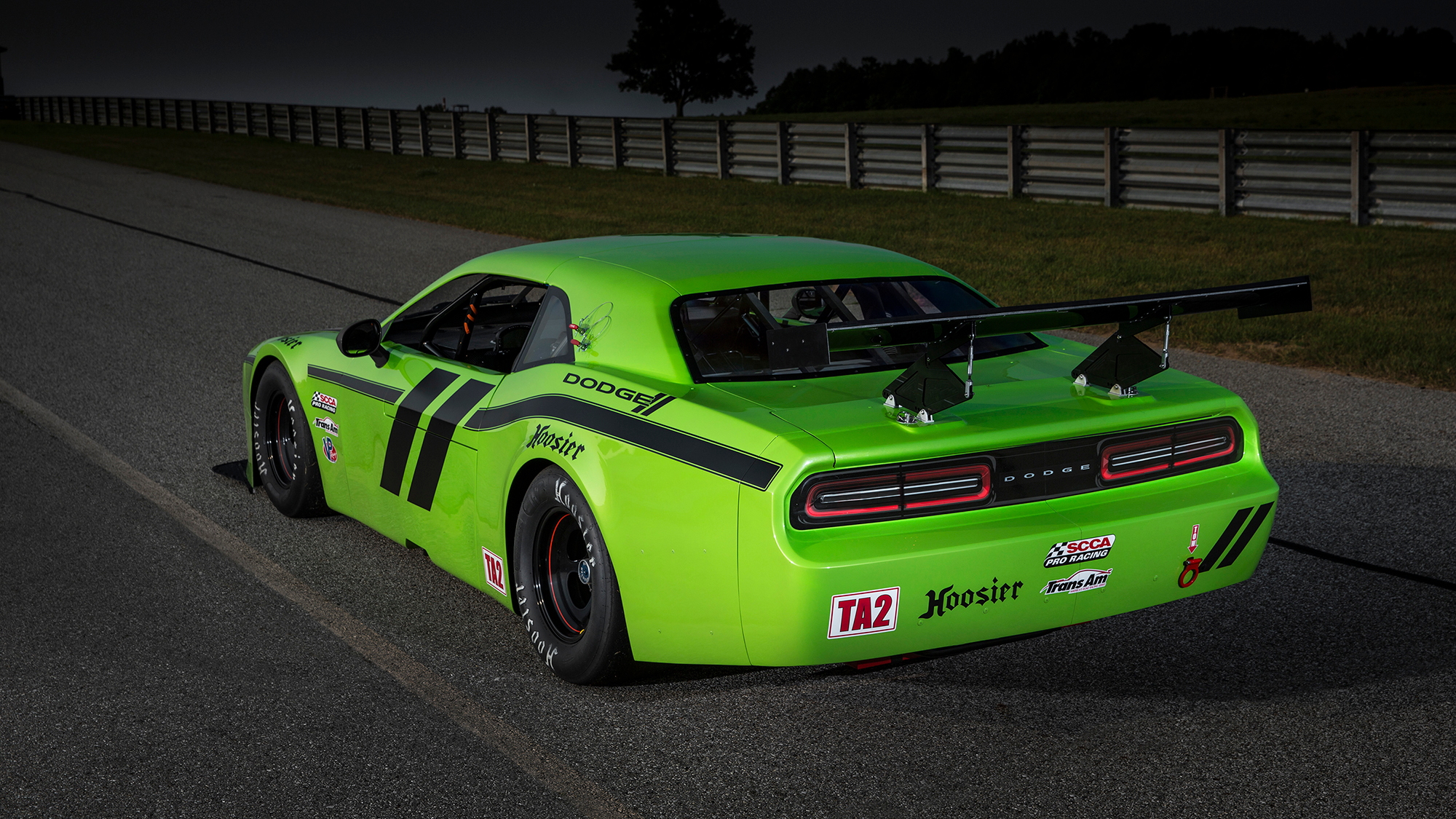 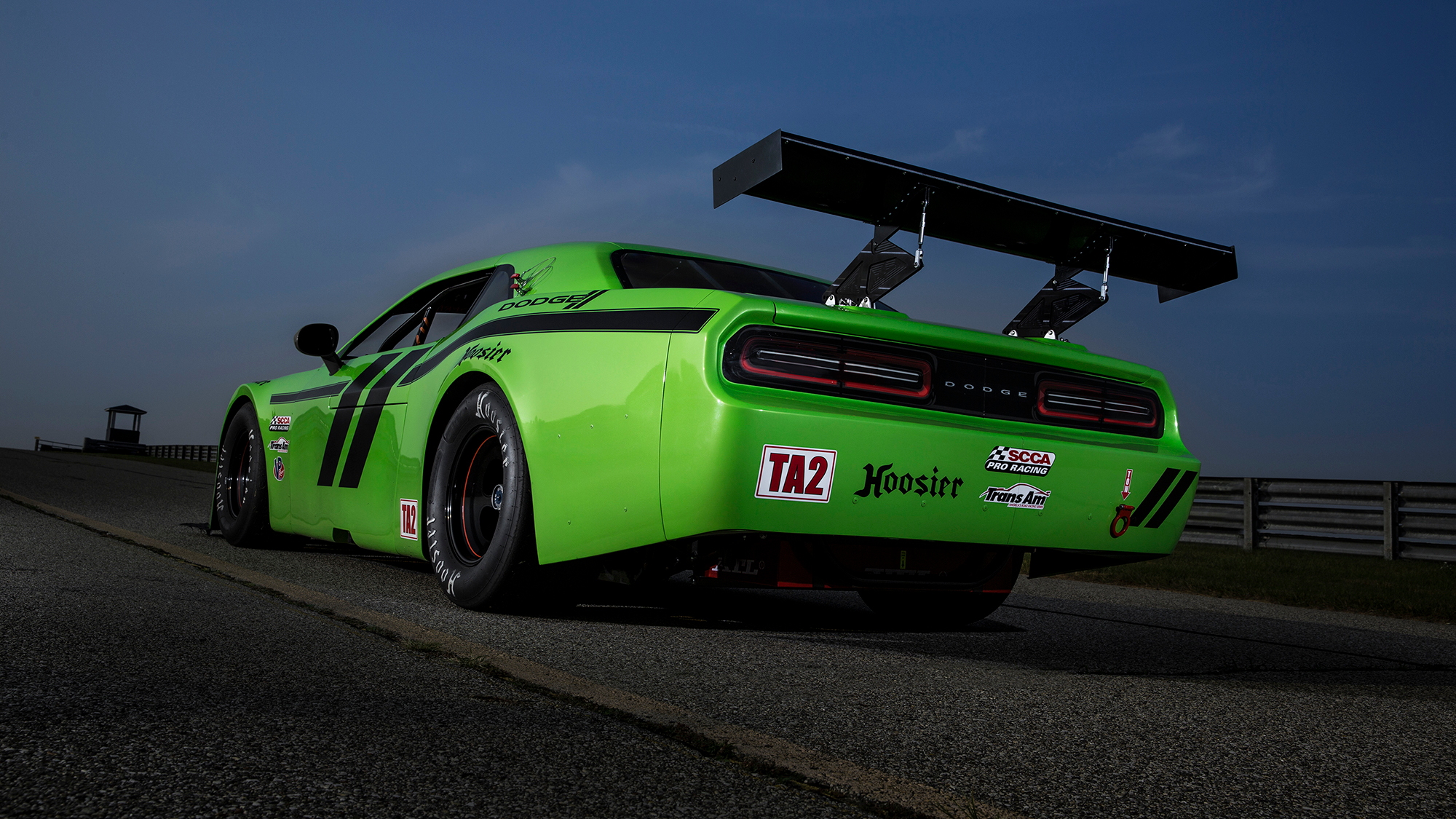 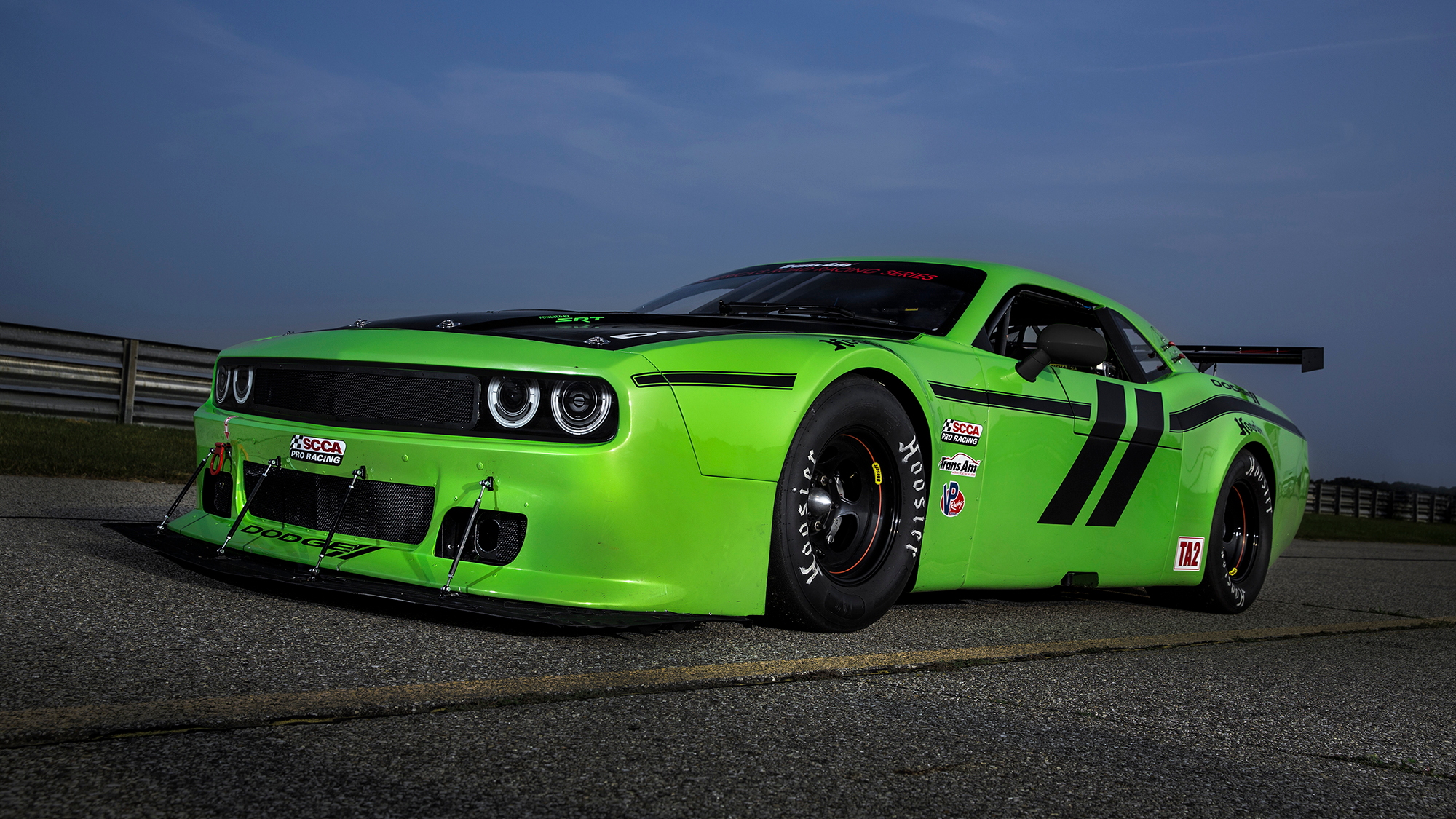 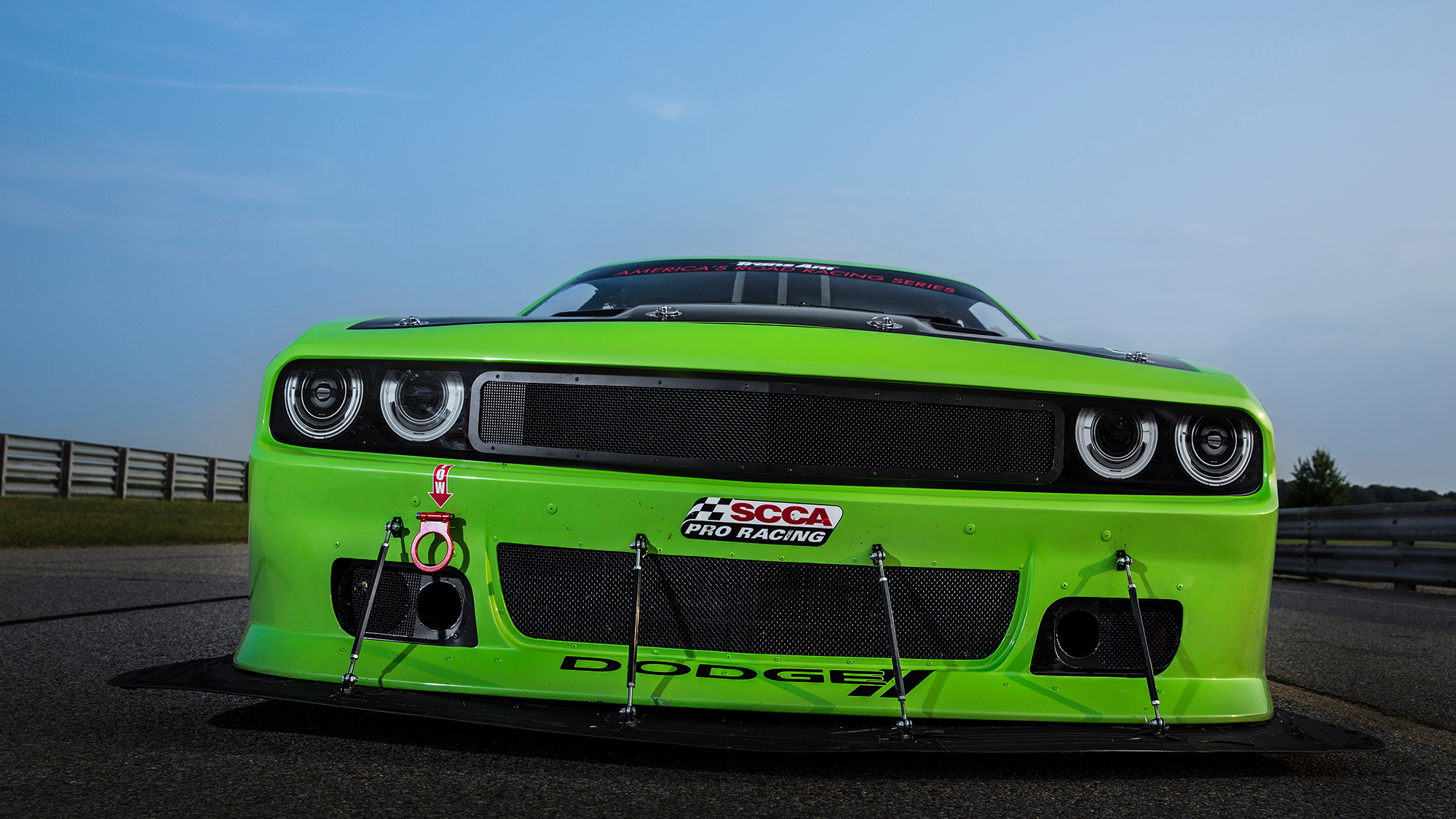 If you're a fan of motorsports, then you must also be a fan of the Trans-Am racing series. Starting back in 1966, the Sports Car Club of America added in the Trans-American Sedan Championship.

It has clearly morphed its way forward over the years, with many believing that the greatest time period for the series occurred in the late 1960s to the early 1970s. This was when muscle cars were given suspension upgrades and turned into surprisingly agile beasts... relatively speaking, of course. We might be on the precipice of a resurgence of those glorious (and loud) days.

Dodge has just announced that it is returning to Trans-Am racing. The SRT Motorsports team will partner with Miller Racing to bring the Challenger SRT to the series. It also marks a return for Tommy Kendall, who last raced this series back in 2004, and should prove to be a valuable asset behind the wheel.

Two Challengers will be campaigned by Miller and SRT, and both will compete in the TA2 class. Prior to this year, the Challenger was supposed to run in the TA3 class but the updated car will now compete against tube-chassis-based Ford Mustang and Chevrolet Camaro race cars.

The cars will make their debut this weekend at Mid-Ohio. This is the seventh round of the Trans-Am series, and it could be an early victory for SRT and Miller. Last year, Cameron Lawrence, the team's other driver, claimed the top podium spot at this very race.