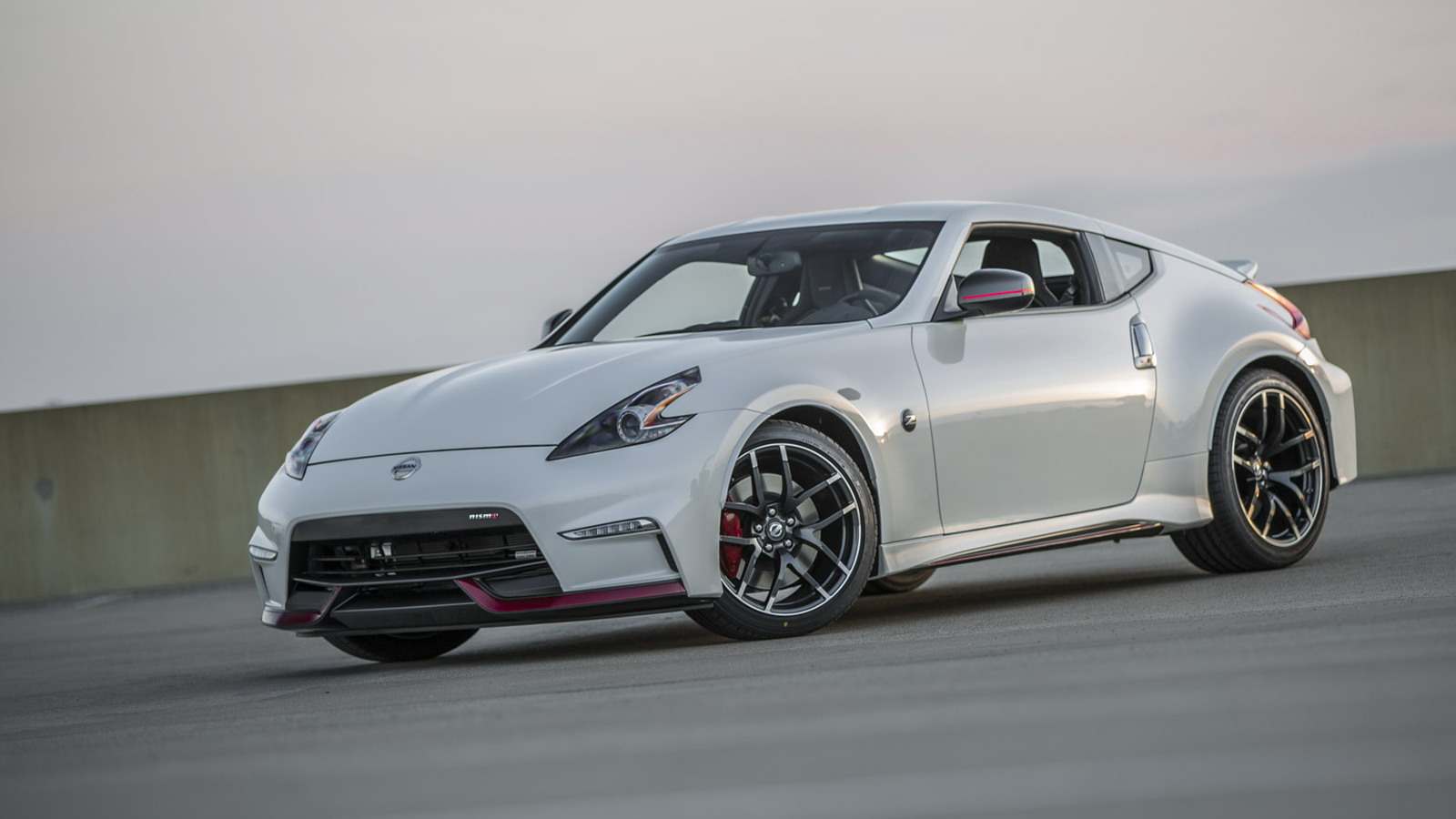 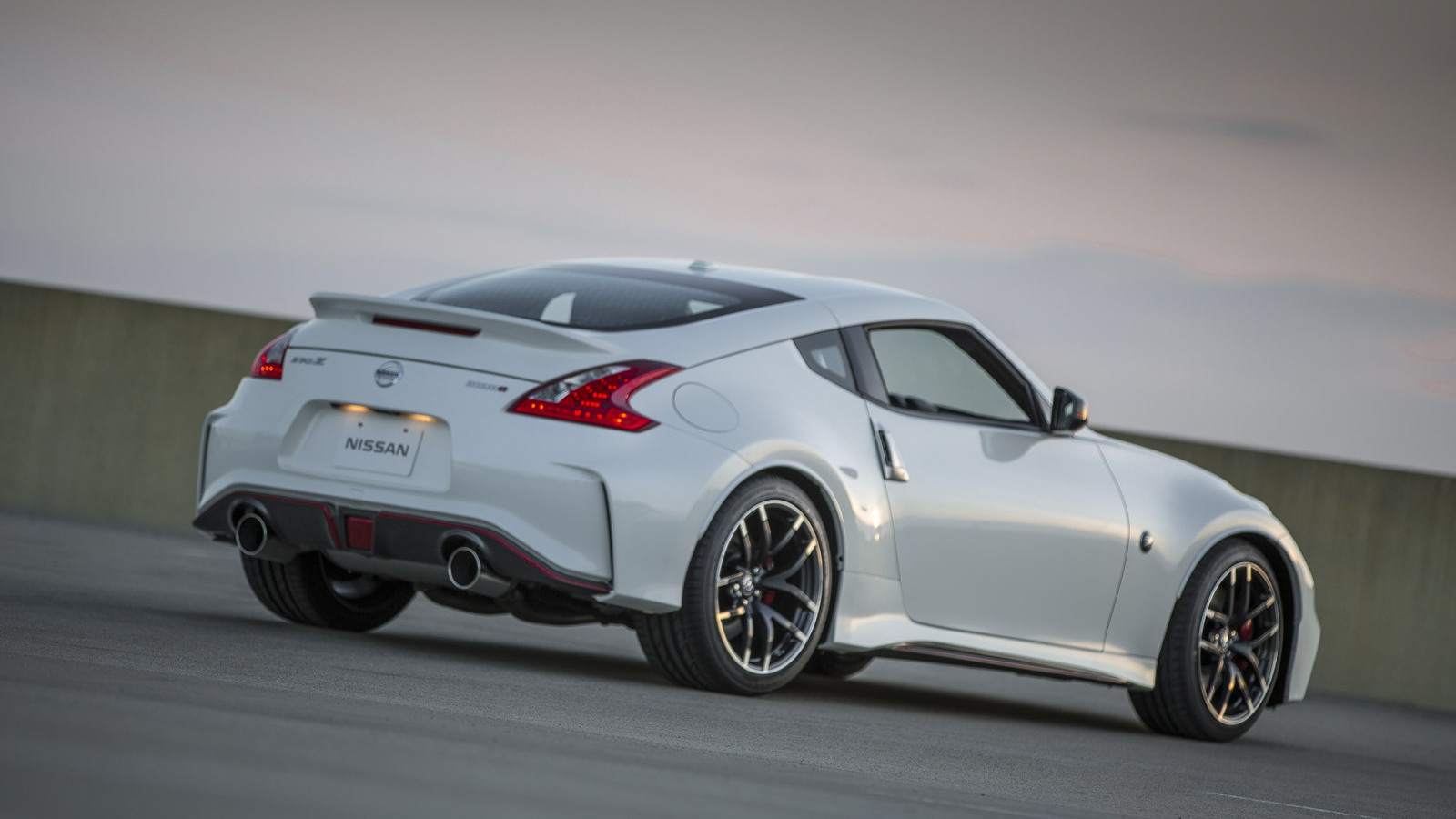 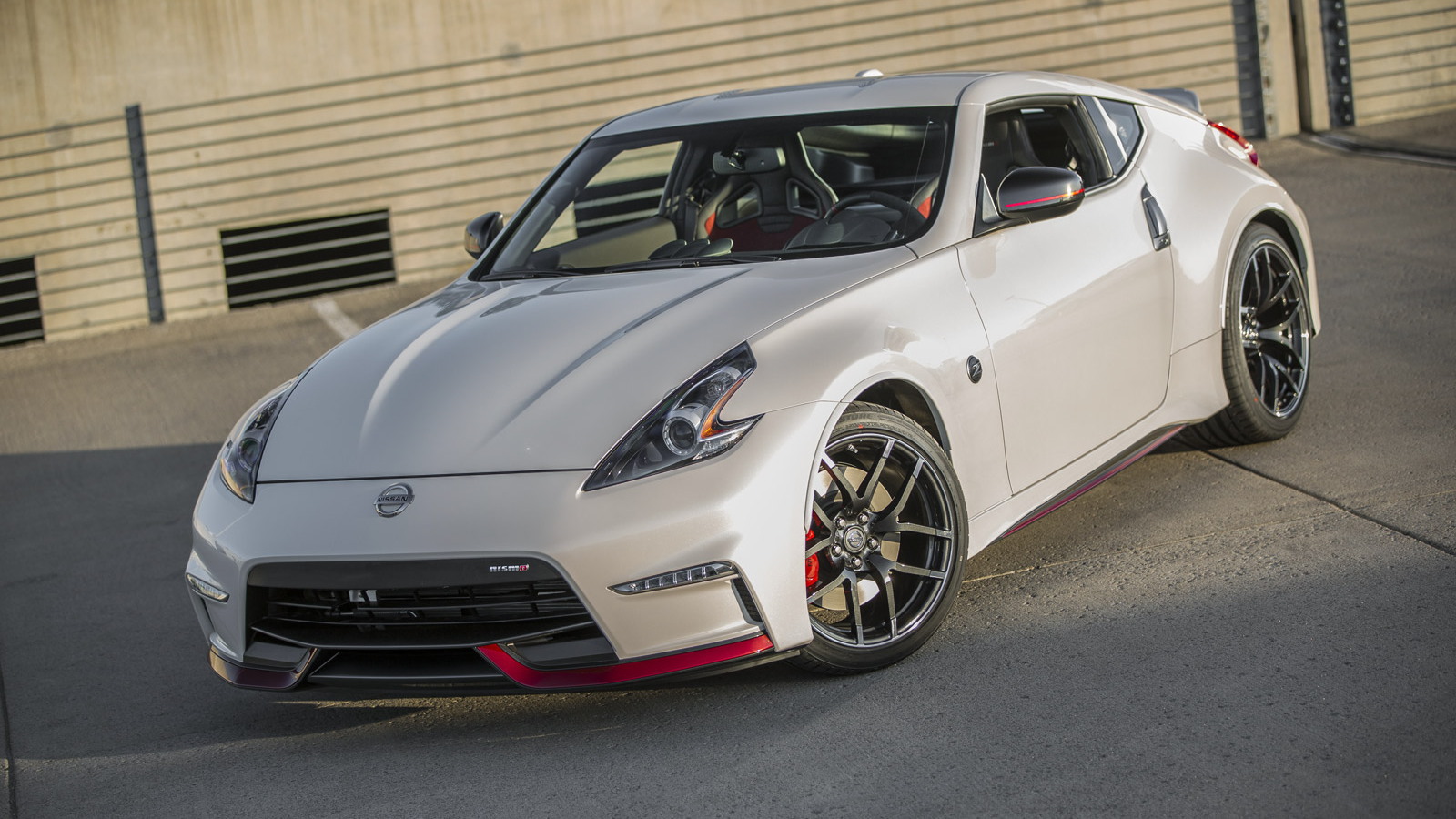 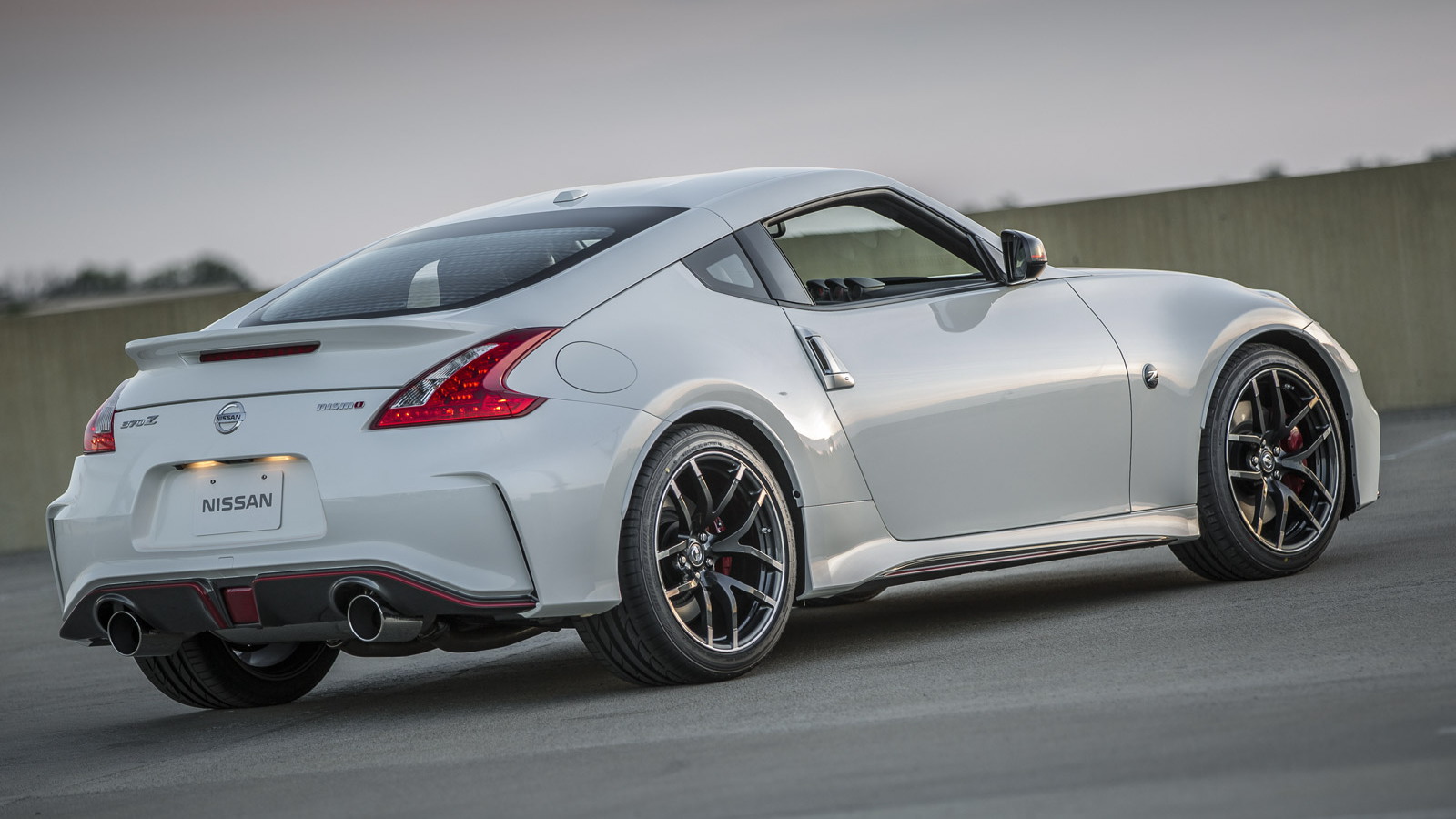 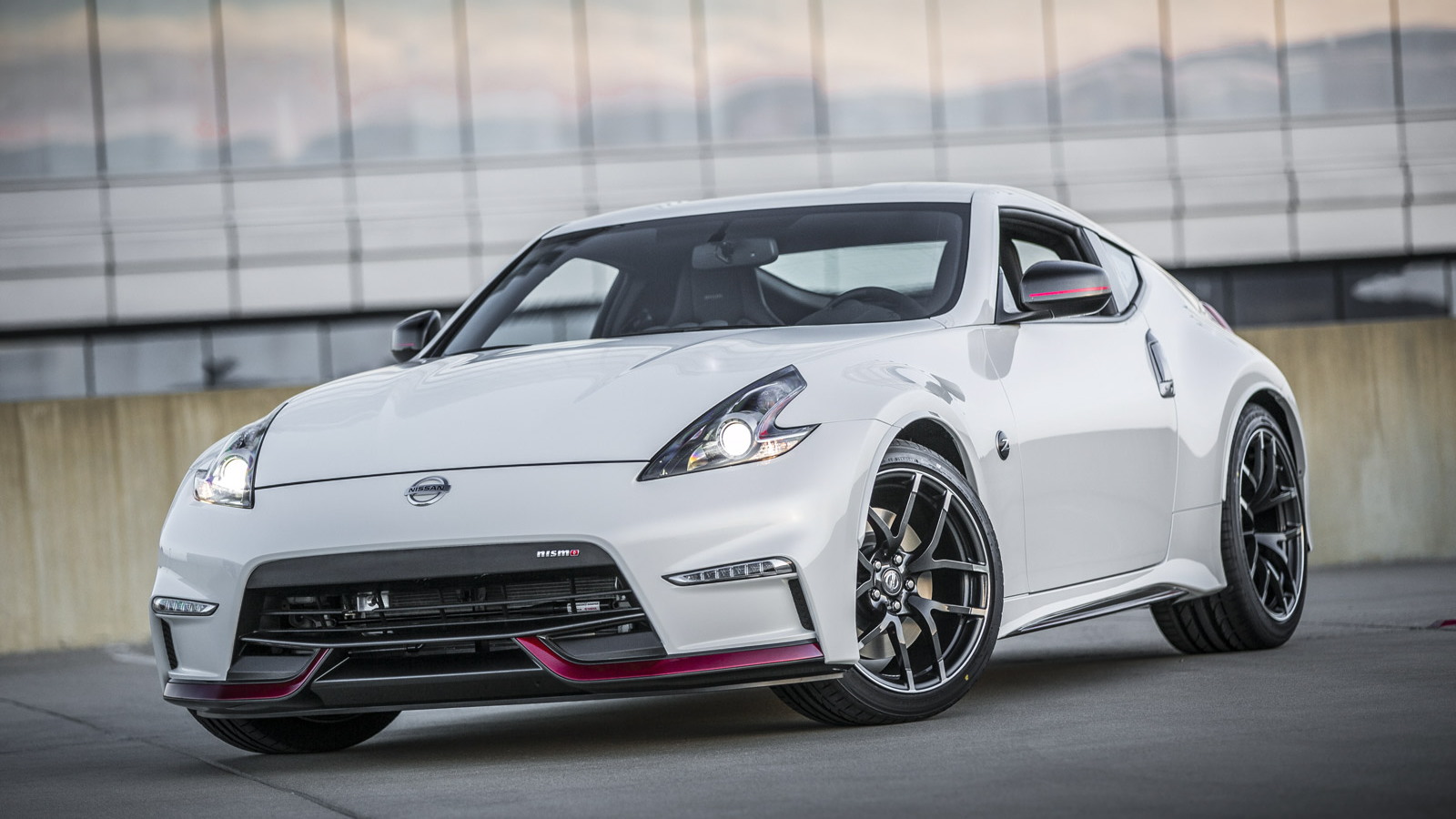 Nissan has released pricing for the 2015 370Z, which receives a handful of upgrades for its sixth model year on sale.

The 370Z coupe's sole engine option is once again a 3.7-liter V-6 with 332 horsepower and 270 pound-feet of torque. For 2015, it starts at $30,800 with the six-speed manual transmission—available with Nissan's SynchroRev Match system—or $32,100 with the seven-speed automatic. Both prices include destination.

The Touring model also gets standard navigation, and starts at $38,780 with the manual transmission, and $40,080 with the automatic. All 370Z models also get standard Bluetooth and revised suspension and steering for 2015.

The 370Z NISMO is also available for the first time with an automatic transmission (the same seven-speed used in base models), which adds $1,300 to the base price. A new Tech model adds features like navigation, Bose audio, Sirius XM satellite radio, and RearView Monitor for $46,300 on manual models, or $47,600 on automatic-equipped ones.