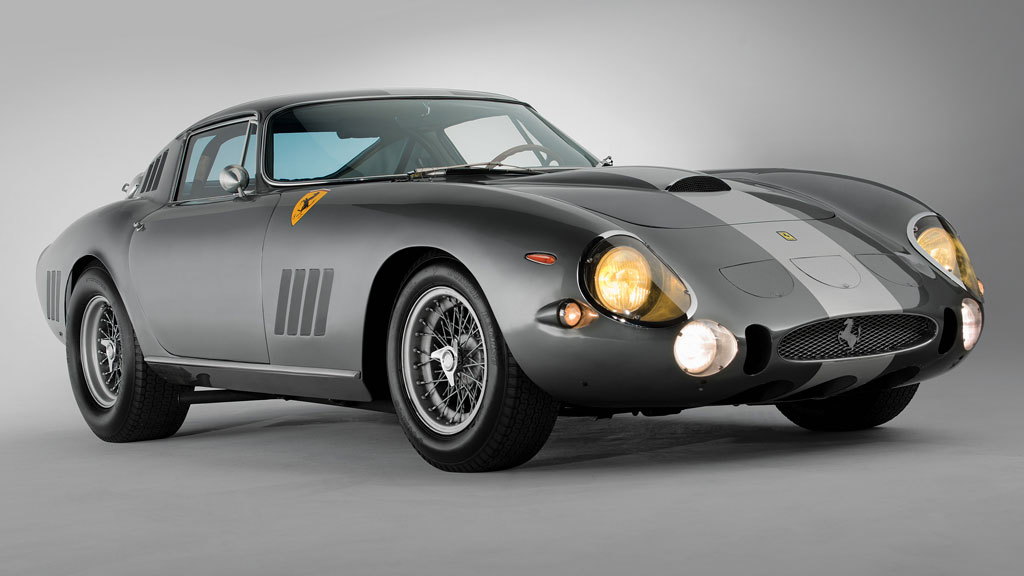 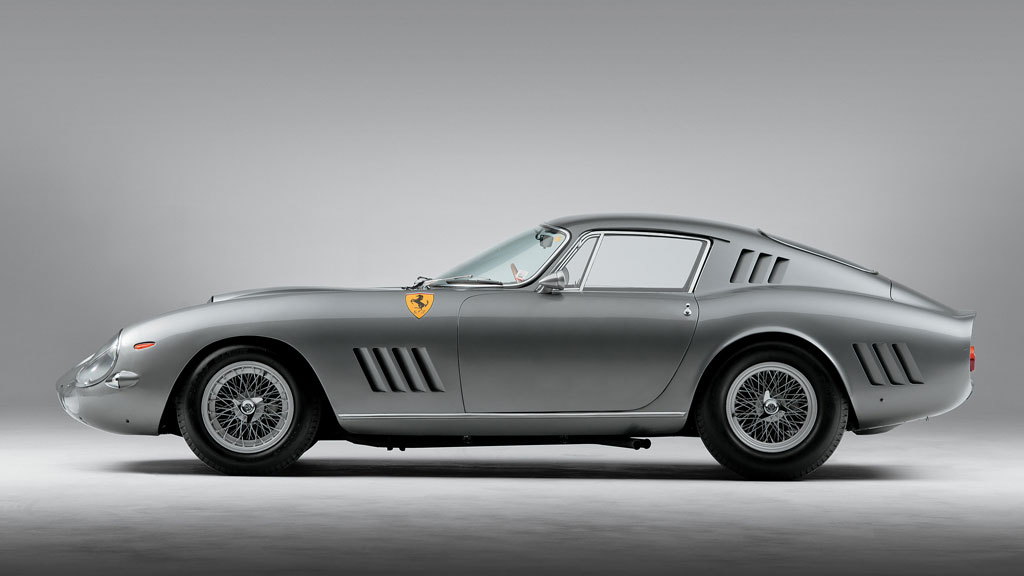 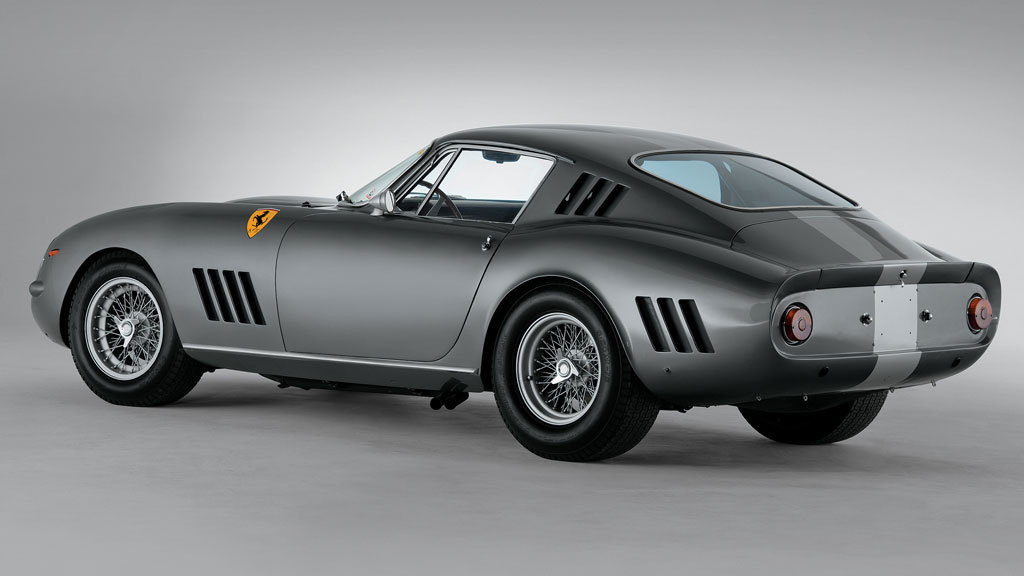 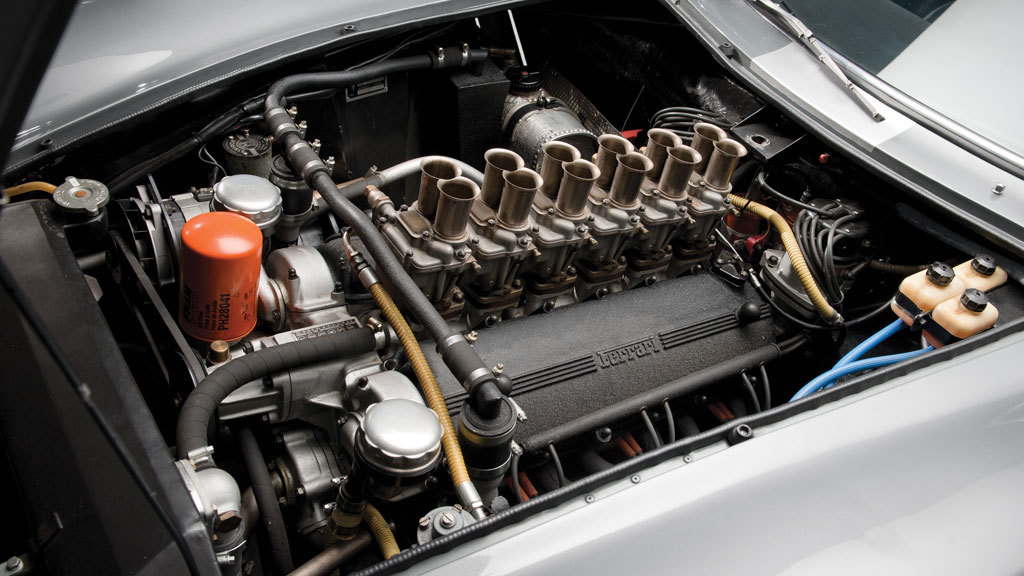 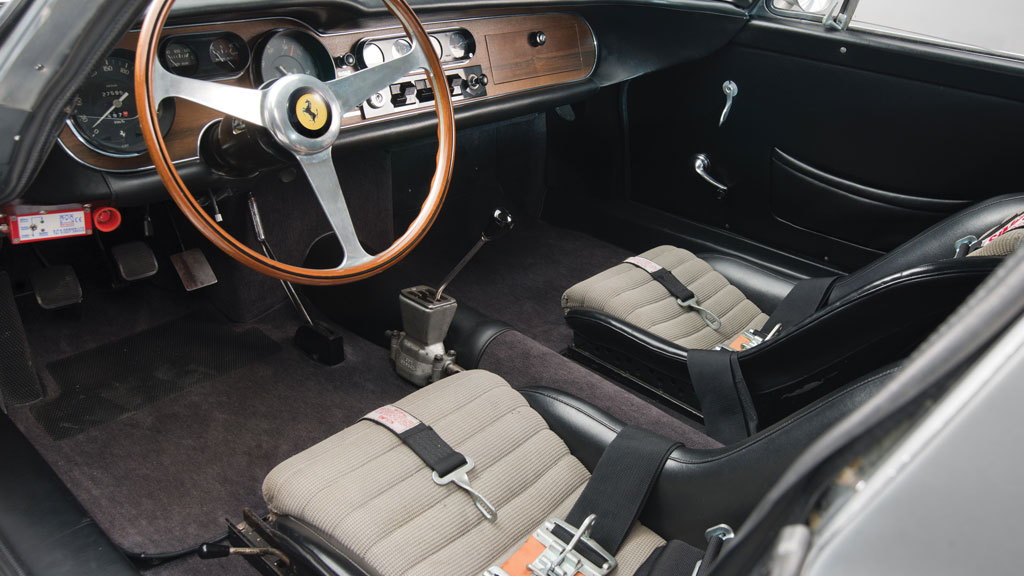 A 1965 Ferrari 275 GTB/C Speciale could set a new price record when it crosses the auction block in Monterey this August. Set to be offered during the RM Auctions event on August 16, the model is one of just three ever made in this particular specification. With a guide price around the $34 million mark, the 275 GTB/C will likely fall short of the overall auction record holder—a 1963 Ferrari 250 GTO sold in October last year for $52 million.

GTOs have long held the record as the world's most expensive cars, but the 275's rarity and history makes it special in its own right. This particular car—chassis 06701—never competed on track, but one of the other cars achieved a third-place finish at Le Mans in 1965. In a race where mid-engined cars became increasingly dominant, that finish remains the best by a front-engined car to this day.

Like the GTO, the GTB/C is both a work of art and one of engineering—its tube-frame chassis is clothed in aluminum panels and hides a 3.3-liter V-12 with six Weber carburetors and a 315-horsepower output, 69 horses more than the road-going 275 GTB. The car also features double-wishbone independent suspension at all four corners, and four-wheel disc brakes. Several other 275s will cross the block at Monterey in August, all of which will comfortably achieve seven-figure sums.