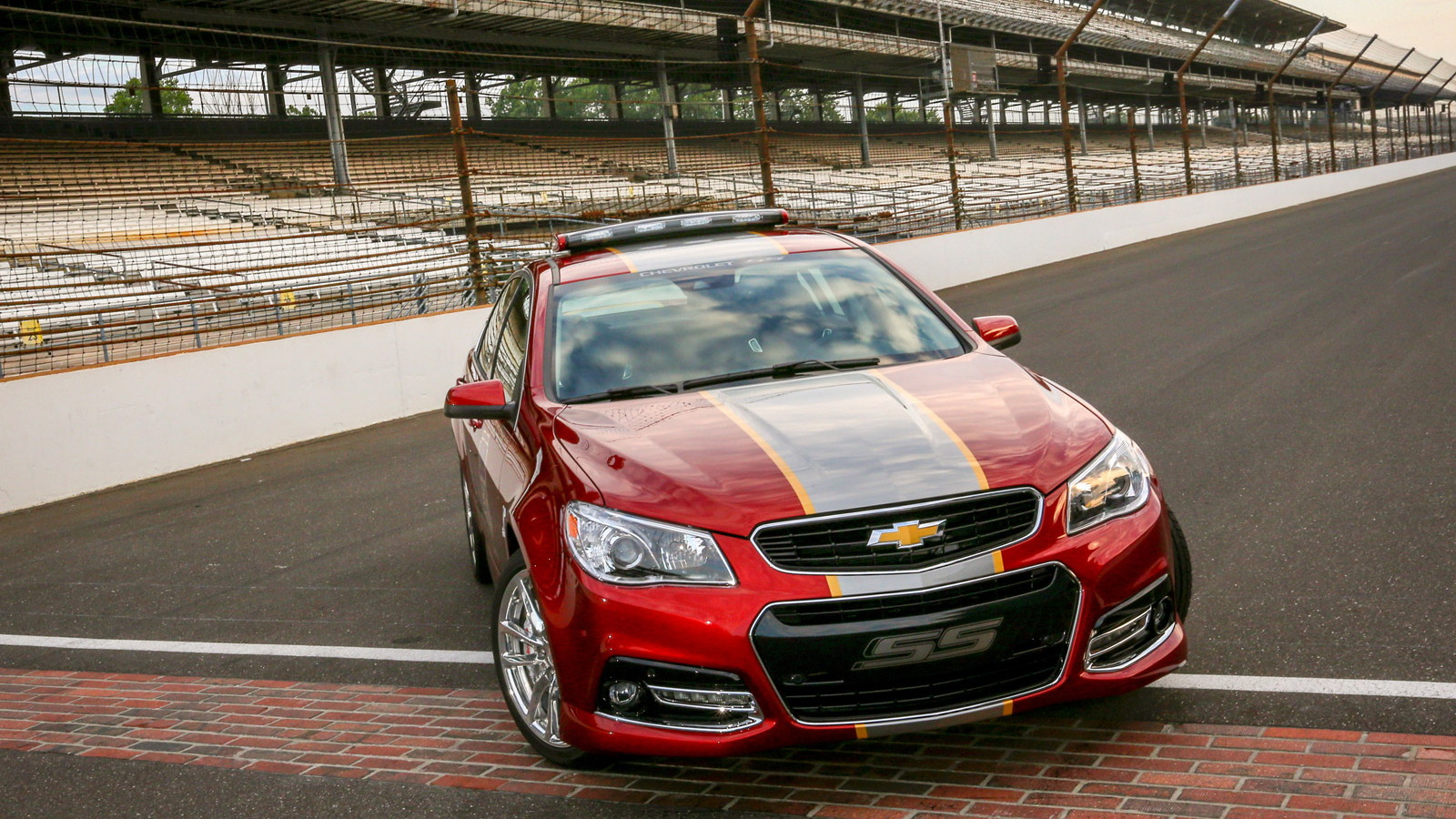 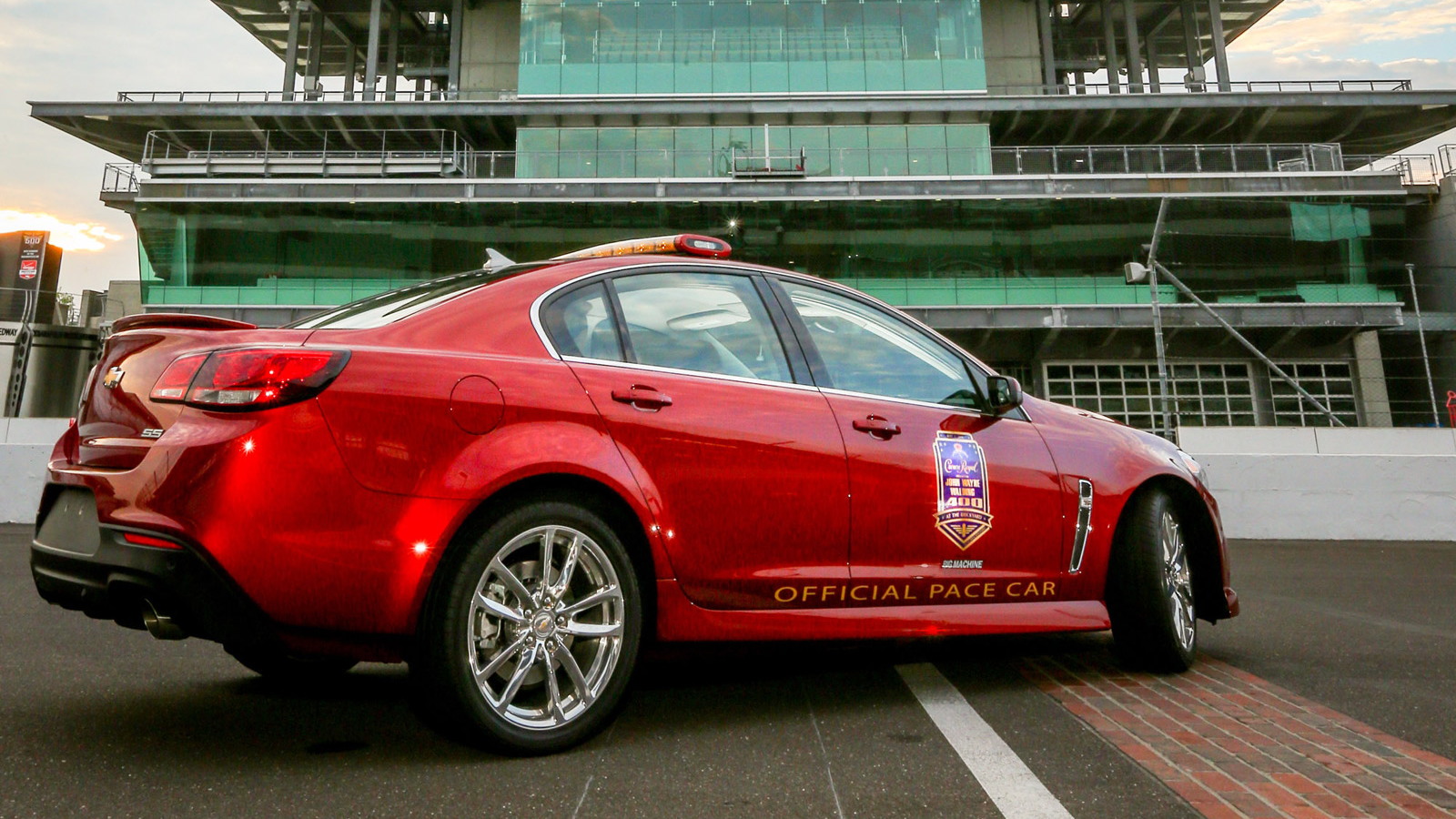 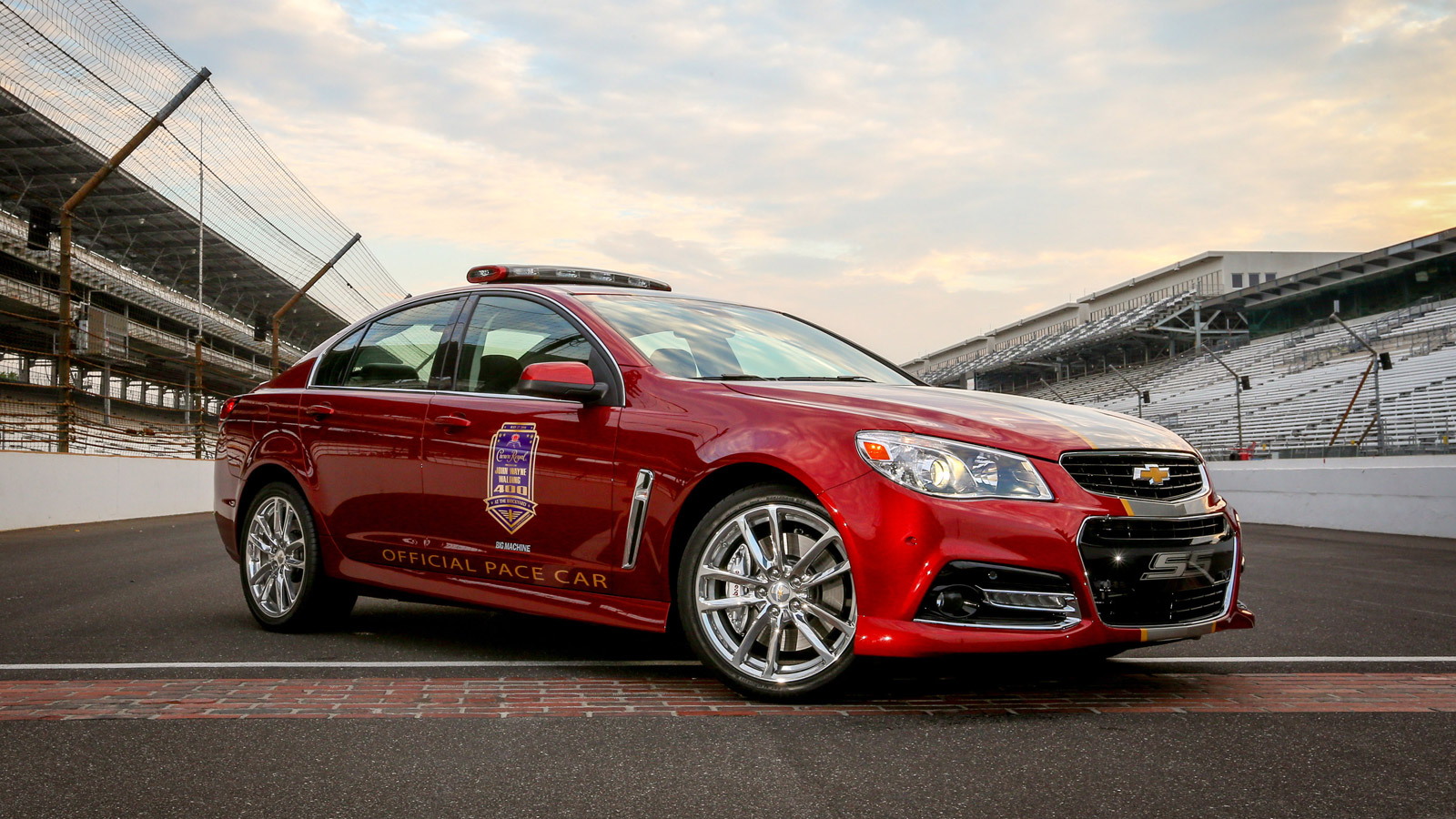 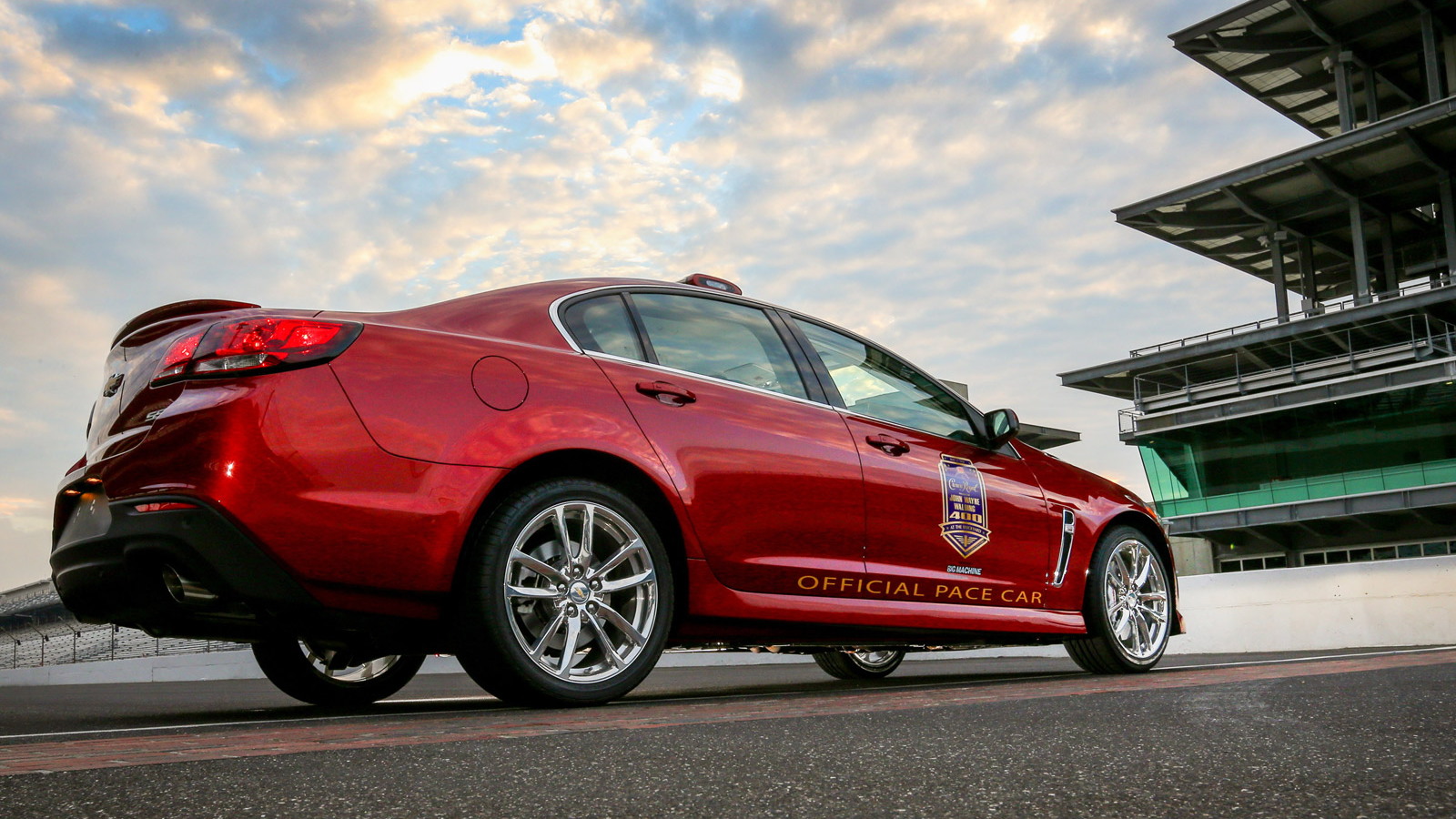 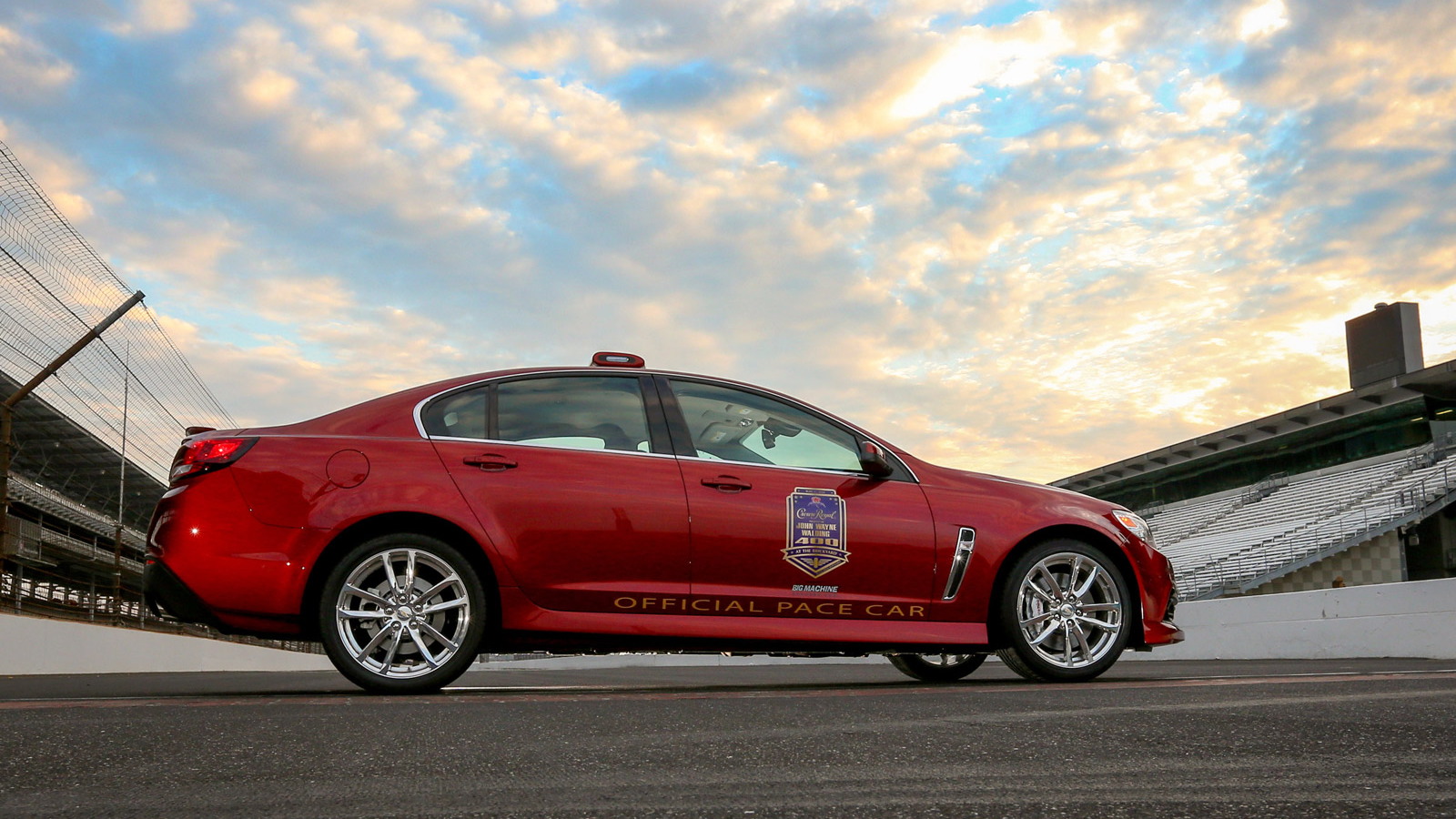 Reports of the Chevrolet SS muscle sedan receiving a six-speed manual transmission and magnetic ride suspension for the 2015 model year emerged back in April, and now we have semi-official confirmation of those reports via General Motors Company’s [NYSE:GM] online ordering guide for fleet buyers.

According to the guide’s listing for the 2015 Chevy SS, first spotted by a reader at Jalopnik, the new model year brings an available six-speed manual with a 3.70 rear axle ratio, magnetic ride suspension, OnStar with 4G LTE, and a modified front license plate bracket. There were also five new exterior colors mentioned: Regal Peacock Green, Some Like It Hot Red, Jungle Green Metallic, Perfect Blue and Alchemy Purple.

No other changes are expected, which means the 2015 SS will likely continue to be equipped with the current 2014 model’s 6.2-liter LS3 V-8 rated at 415 horsepower and 415 pound-feet of torque. With the current six-speed auto, the SS will accelerate from 0-60 mph in 4.6 seconds.

A debut for the 2015 SS is expected at the 2014 Woodward Dream Cruise in mid-August. Sales should commence shortly after.