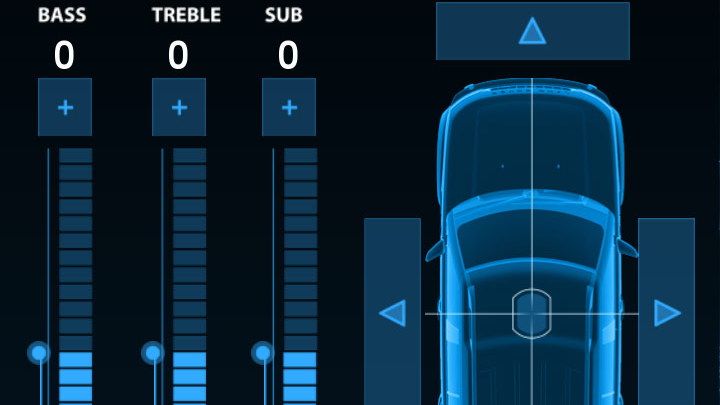 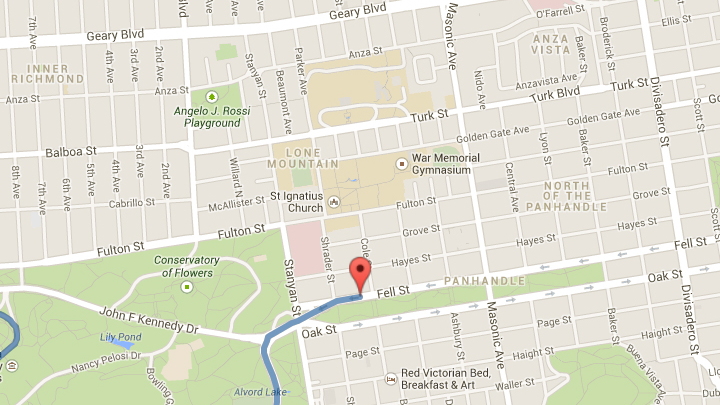 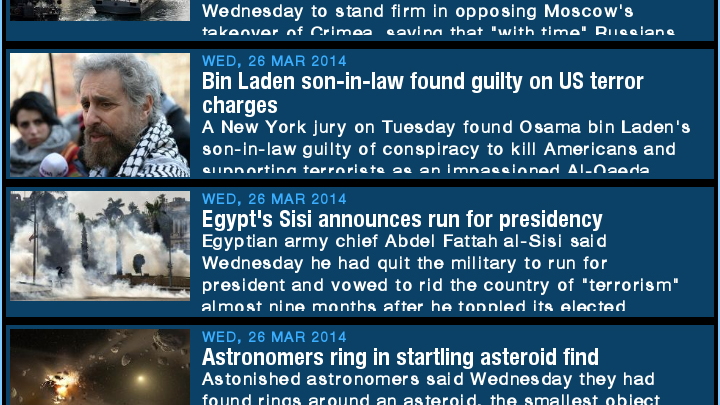 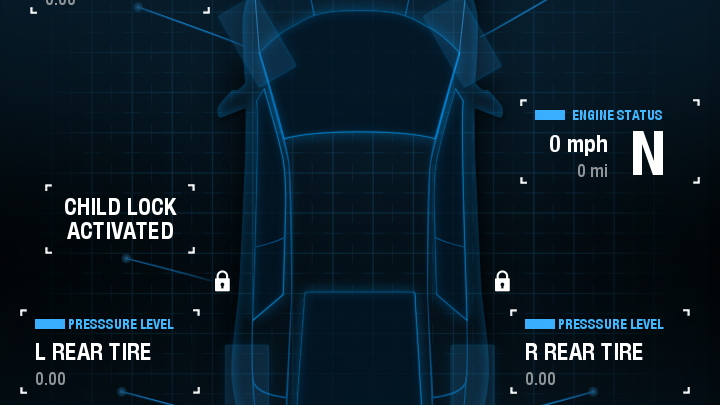 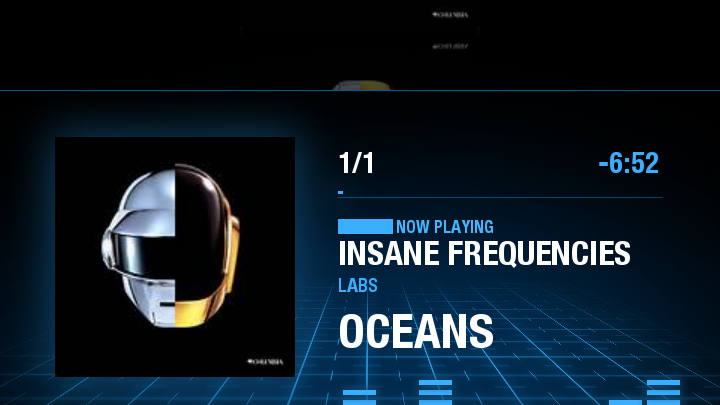 11
photos
Information and entertainment systems are very important parts of the modern car. They’re how we interact with everything except the actual driving controls—and they can even modify the character of those as well. This week, an open source version of the under-the-skin operating system that controls those systems, and much more, was released.

Automotive Grade Linux, as the software distribution is known, will allow for many of the features currently limited to OEM-developed proprietary systems to be employed in any open source car.

That means things like a digital dashboard, Google Maps in the car, media playback, Bluetooth integration, smartphone connectivity, heating and air conditioning controls, and much more could be available to a wider array of potential automakers.

Developing the bones for a functional modern infotainment system can be very expensive and time-consuming, requiring years of refinement and improvement to yield a user-friendly product. BMW’s struggles with iDrive and the somewhat rocky launch of Cadillac’s CUE system are prime examples. Providing a free and open source system can help carmakers, especially new ones, get over one of the hurdles to entry into the market.

MORE: A Look At The Near Future Of In-Car Technology: QNX CAR 2

Beyond that, however, the AGL platform could open the door to greater standardization across the industry, allowing quicker and more widespread adoption of a truly connected car. As Dan Cauchy, general manager of automotive at The Linux Foundation explains, “This AGL release is a great step forward and the community is already looking to build on its work to address a number of additional capabilities and features in subsequent releases. With AGL at the core, the industry will be able to more rapidly innovate and evolve to meet customer needs.”

Having a more common framework could also yield other advantages, says Rudolf Strief, director of embedded solutions at The Linux Foundation. “Collaborating within the AGL community helps the industry avoid fragmentation that can waste time and R&D resources that could be put to better use innovating on safety and reliability for drivers.”

For technical details and developer resources, visit the official announcement at The Linux Foundation.