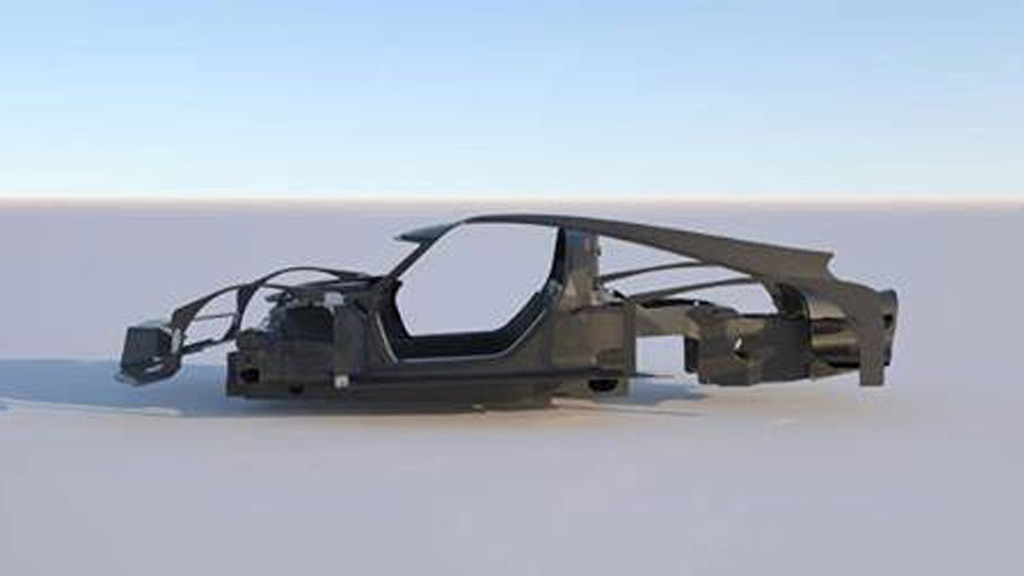 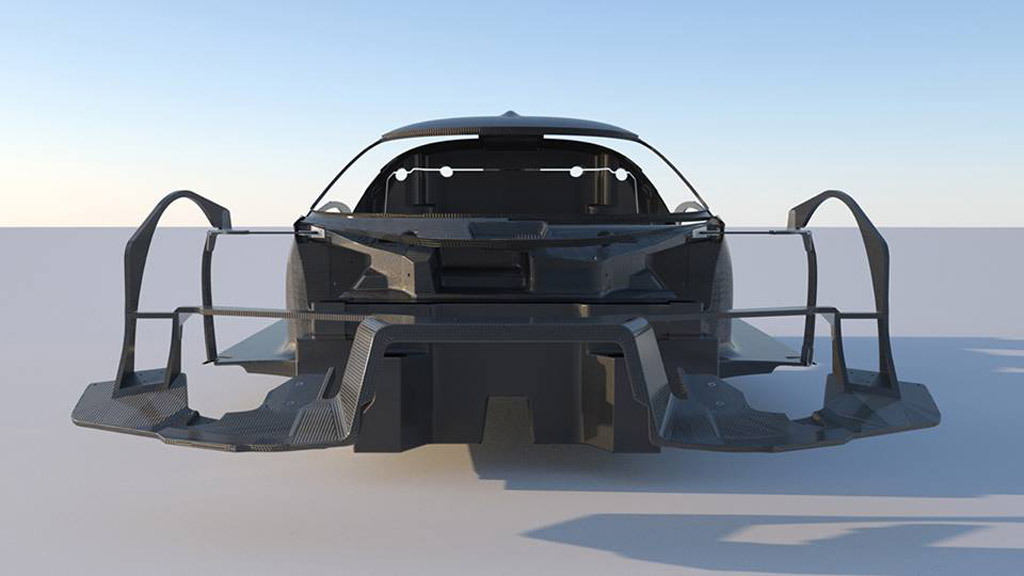 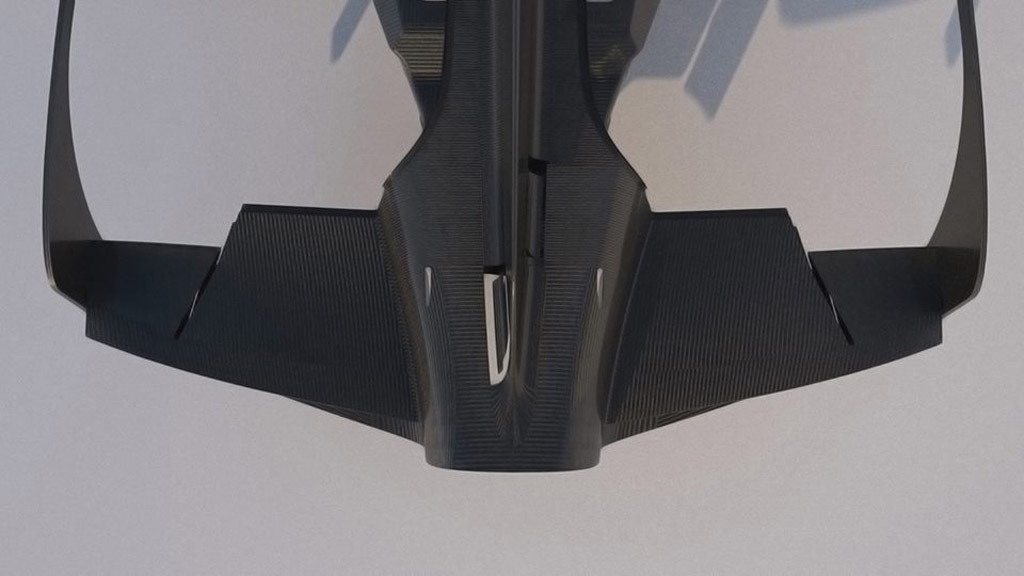 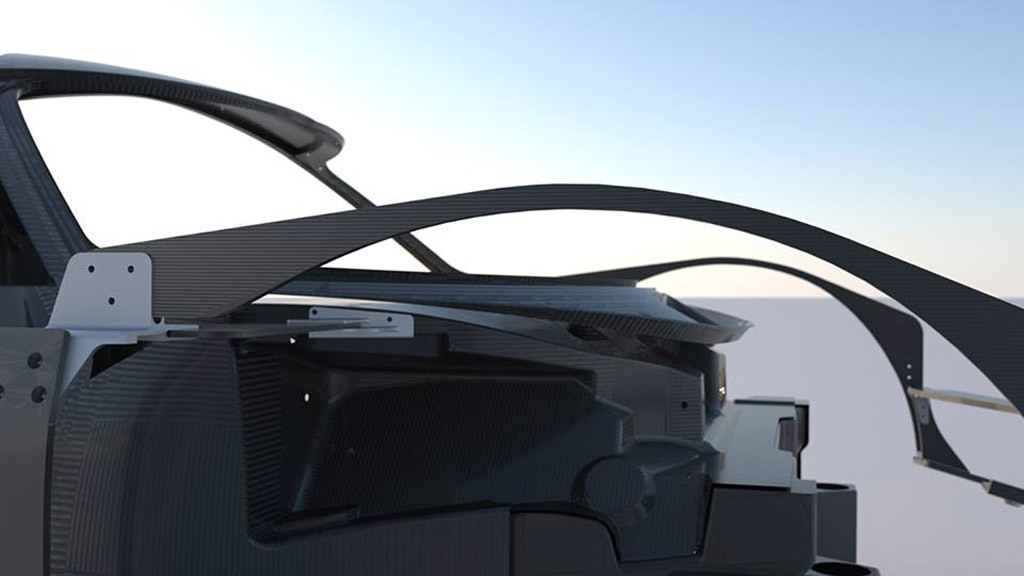 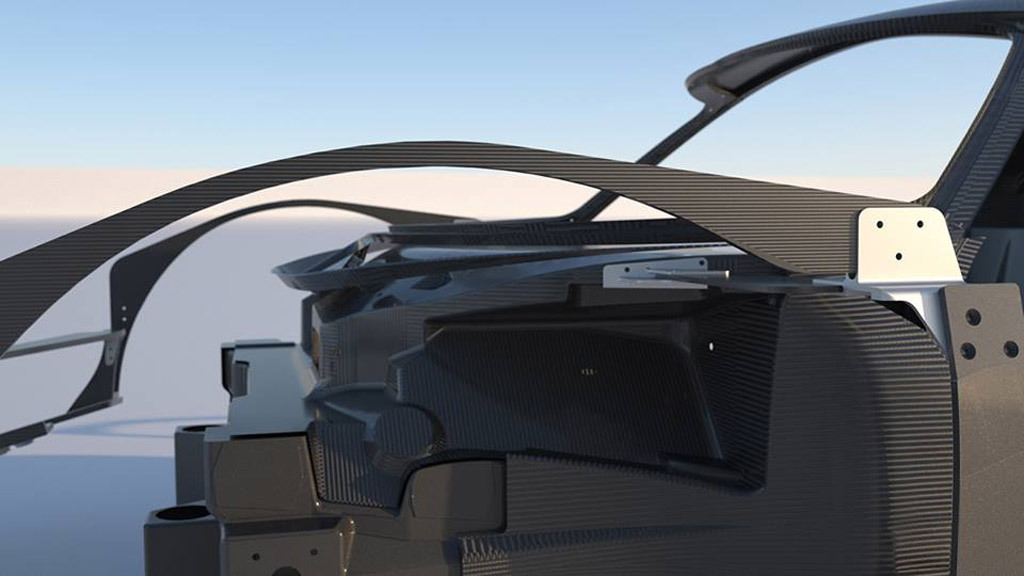 5
photos
James Glickenhaus’ new SCG 003 supercar is set to make its debut at the 2015 Geneva Motor Show next March, but today we have our first look at the design of the car’s carbon fiber chassis. For those unfamiliar with Glickenhaus, he is an American investor and car lover that turned a Ferrari Enzo into the P4/5 by Pininfarina. He later built a P4/5 Competizione race car based on a Ferrari F430 GT2 chassis, but soon after had a falling out with Ferrari so ended up forming his own team, Scuderia Cameron Glickenhaus (SCG).

SCG is now working on its own car, the 003 (the P4/5 by Pininfarina was 001 and the P4/5 Competizione was 002), which it is developing from scratch. Expectations are high: rumors of a 1,600-pound curb weight, power in excess of 500 horses from a twin-turbo V-6, stunning exterior style, and face-stretching performance are all part of the package.

After talking with Glickenhaus, Road & Track is reporting that the 003’s engine will displace 3.5 liters and be supplied by an outside firm, possibly Ford which has a 3.5-liter EcoBoost mill. The magazine is also reporting that Glickenhaus and his team have a number of interested buyers and if more come forward he can start limited production.

The final shape is still being worked on but a teaser sketch will be released once a design is locked in. Overseeing the design is Pininfarinia’s Special Projects chief Paolo Garella. Responsible for the mechanicals, meanwhile, is Glickenhaus’ long-time friend Sal Barone.

A racing version is also planned, with Glickenhaus confirming he will compete in the 2015 Nürburgring 24 Hours with the 003. He competed in the event previously with the P4/5 Competizione. Beyond the N24 race, we could even see the 003 compete in premier events such as the 24 Hours of Le Mans. The latter will depend on whether SCG can build enough 003s to receive homologation.