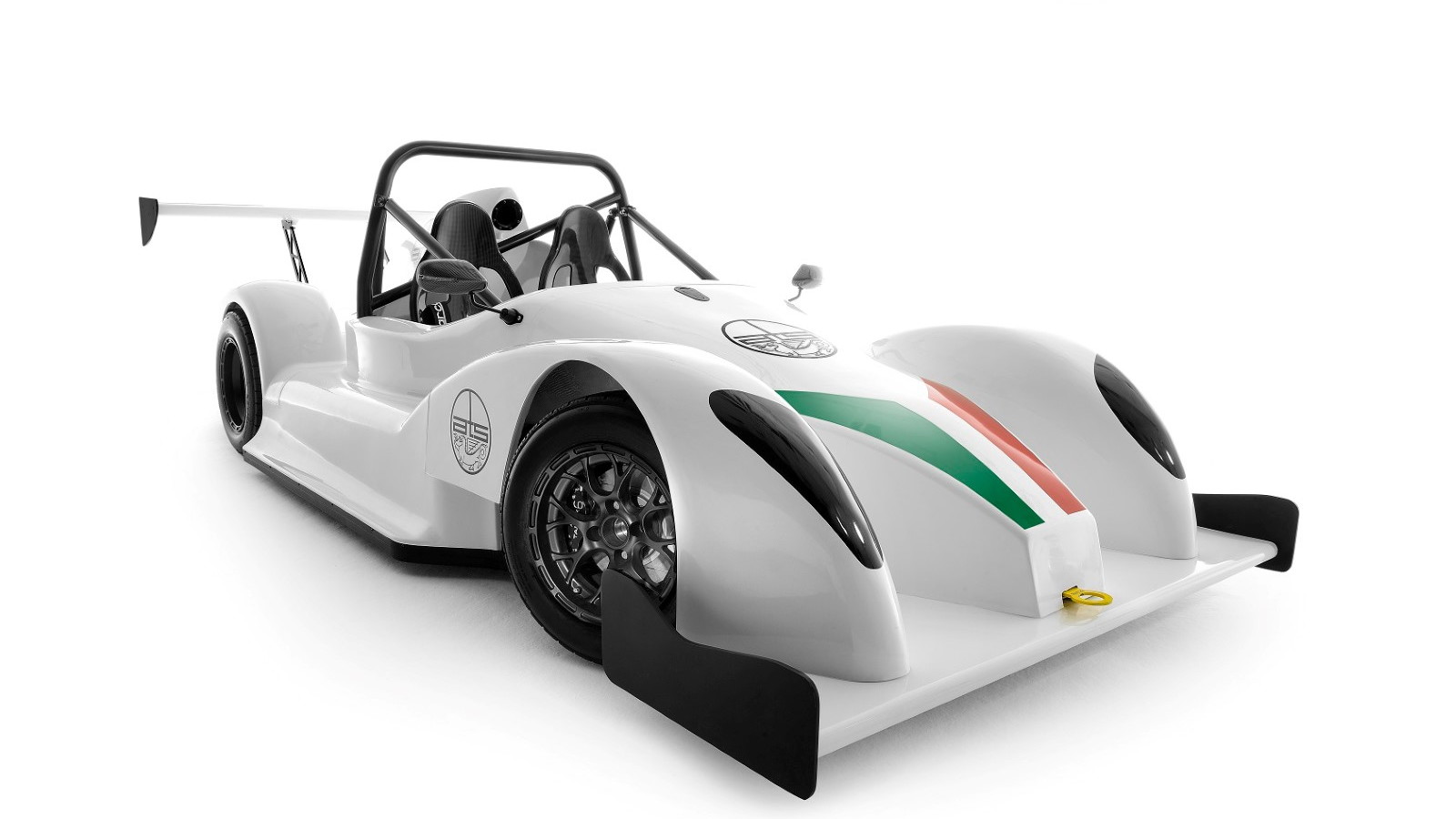 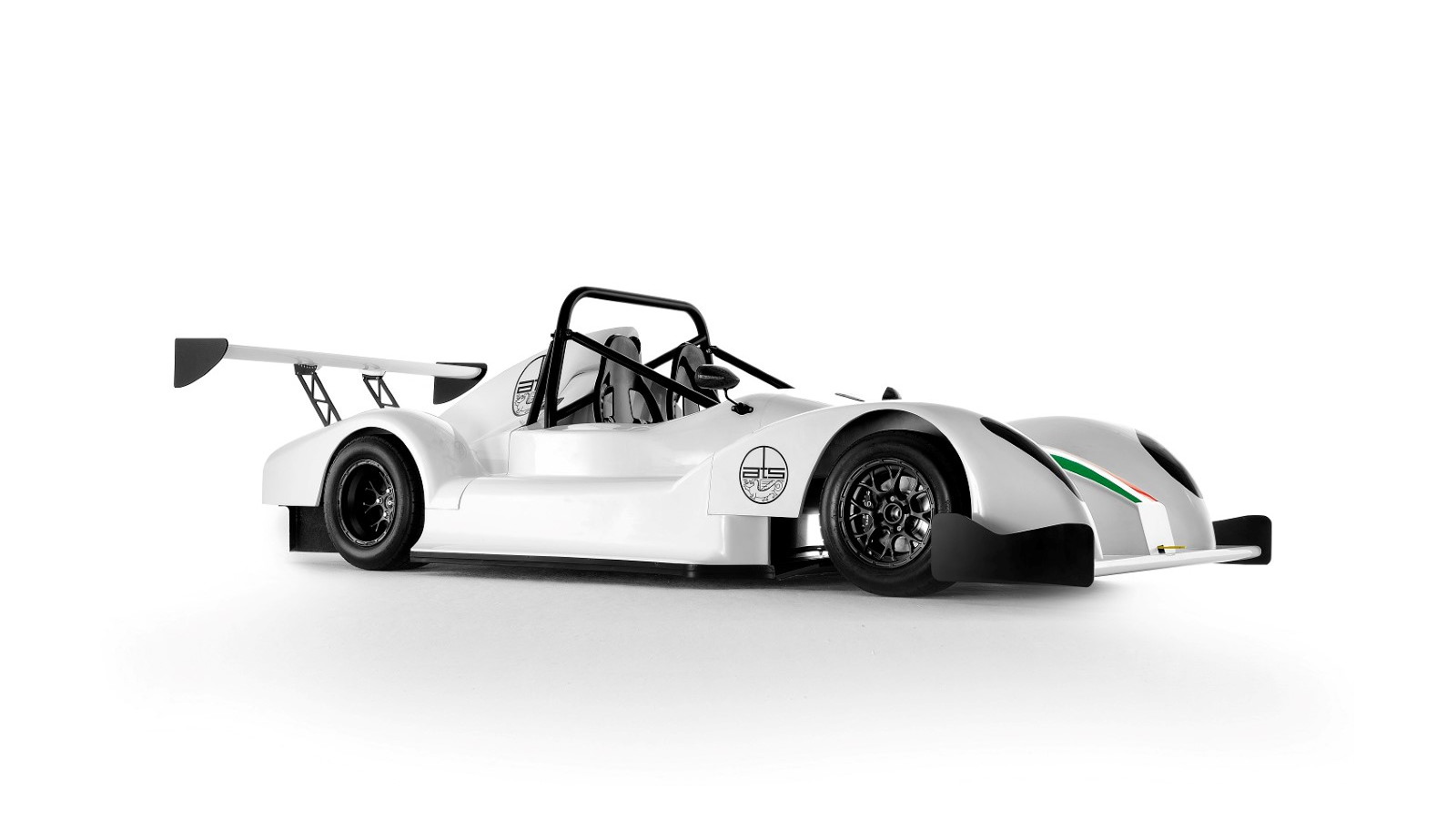 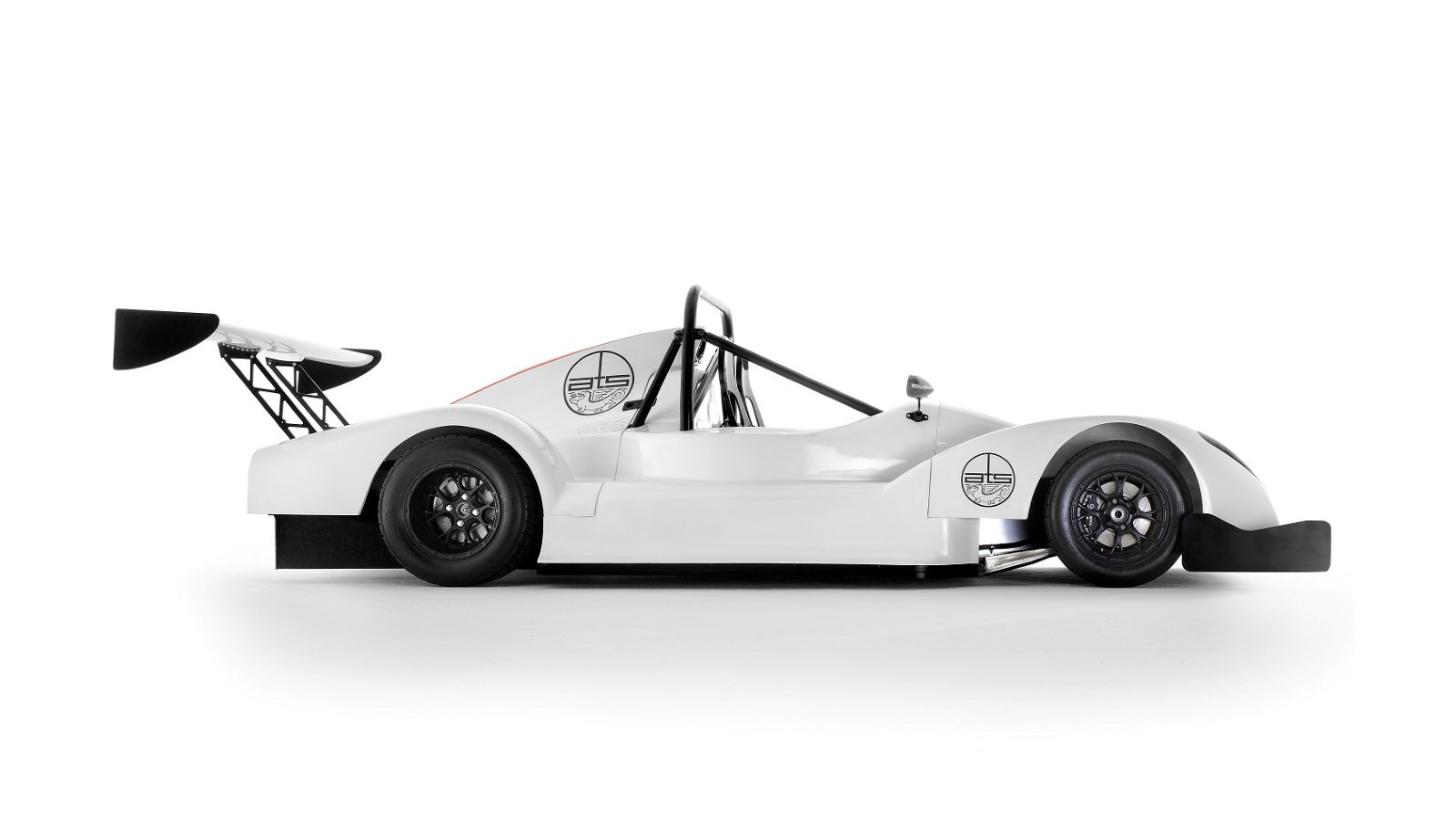 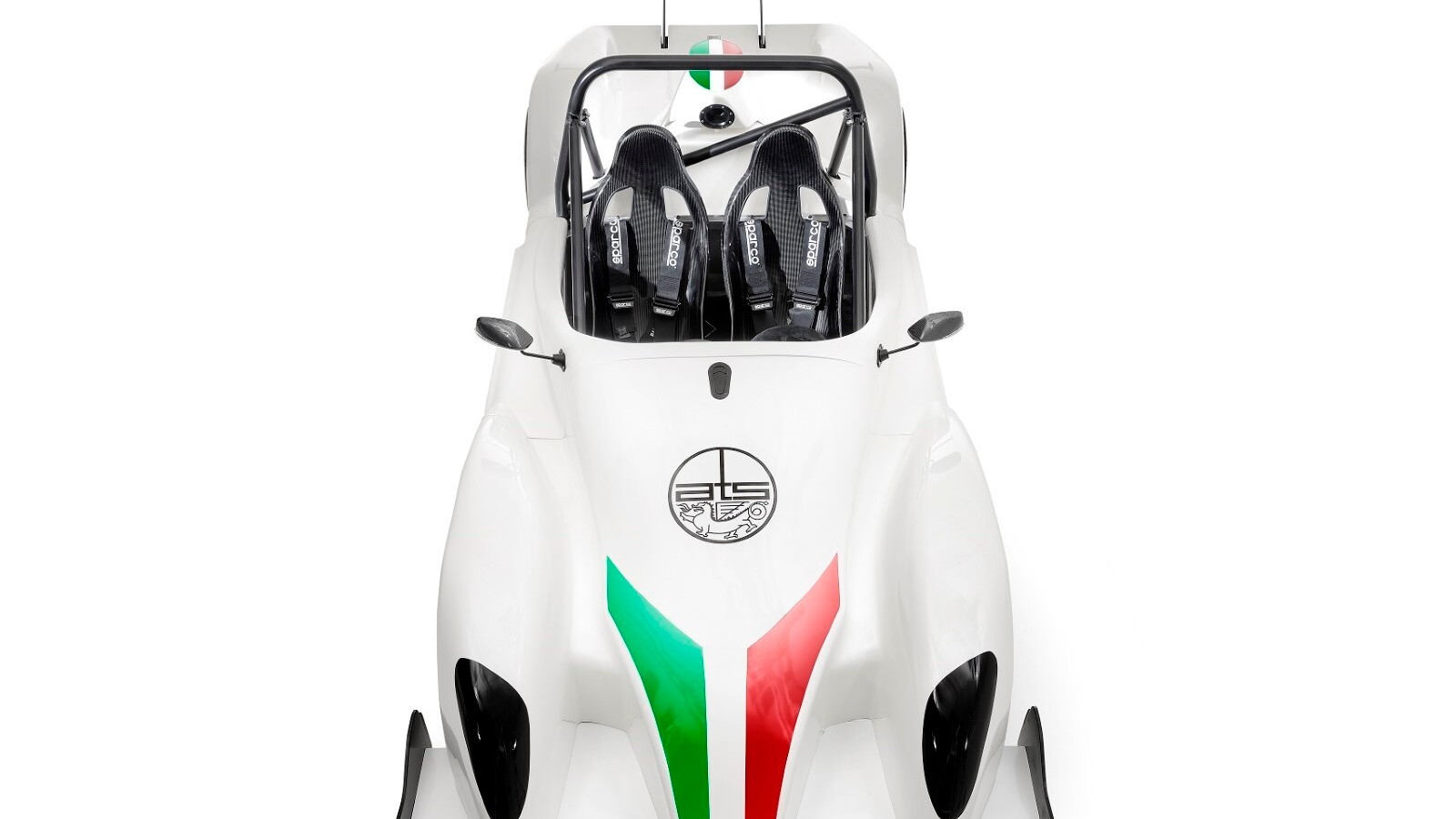 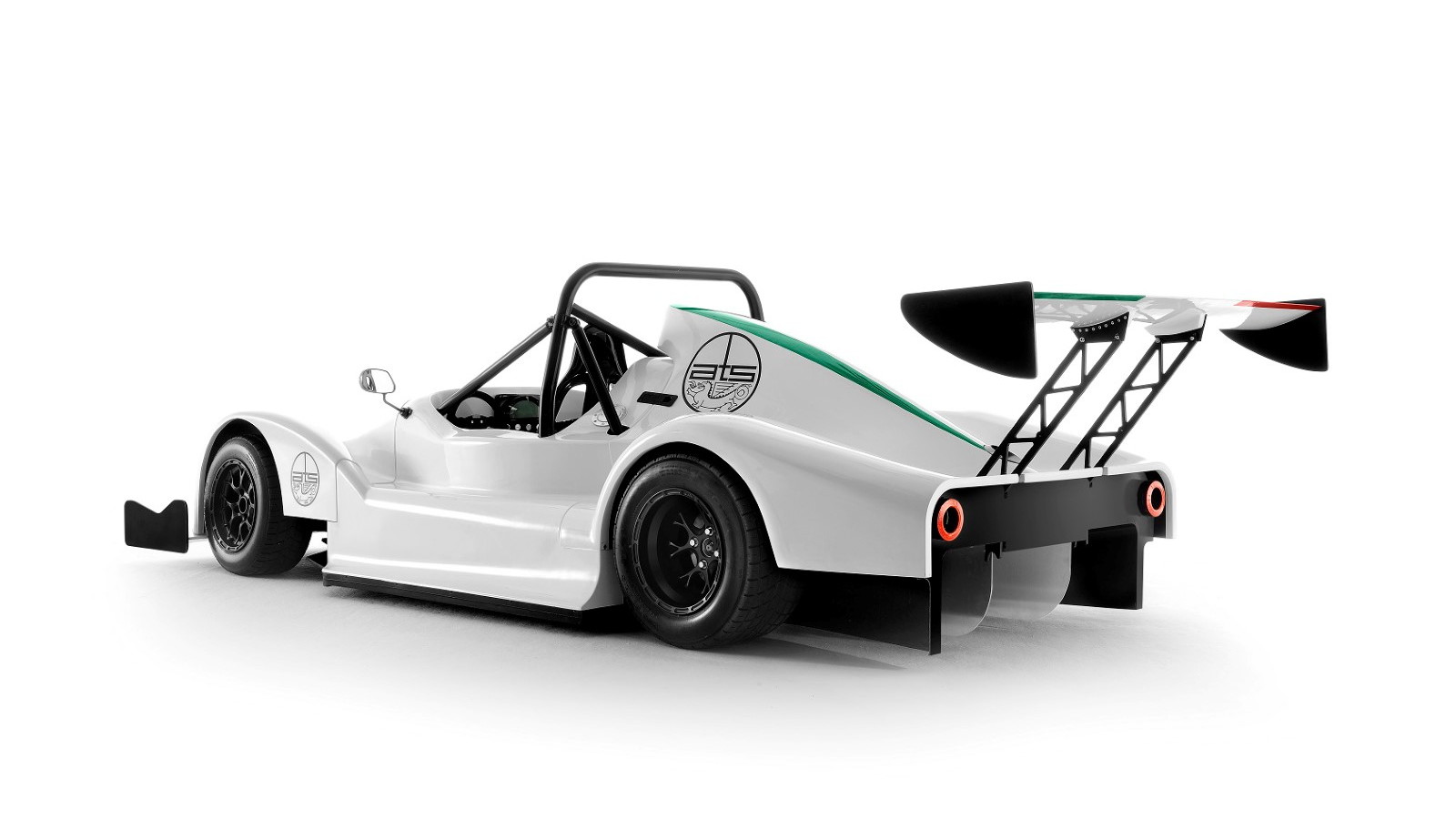 Track cars like the ATS Sport 1000 are an acquired taste in the looks department but certainly get back to the basics of driving. ATS must be selling the things, since it's now announced an update for the 2015 model year. The first part of that is losing the '1000' part of the name—it's now known only as the ATS Sport. More significant are the hundred other upgrades ATS has made to improve the car's performance and driving characteristics.

Among those is a new stainless steel chassis with an FIA-spec roll bar. The whole chassis weighs just 99 pounds—just under a tenth of the car's dry weight of 1,036 pounds. ATS has revised the Sport's aerodynamics, offering a little more wind protection in the cockpit. New component supplier partnerships have resulted in a who's who of interior and mechanical parts--Ohlins dampers, AIM MXL instruments, Sparco steering wheel and harnesses, Tarox 6-pot front and rear calipers and vented discs, Tillet seats, a Quaife limited-slip differential and Avon tyres.

There's more: Every Sport has a full stainless steel exhaust system, 15-inch split-rim alloy wheels, a race-spec stainless steel fuel tank with a double fuel pump and a remote oil cooler. Aerodynamic tweaks—including a ground-effect inducing underbody—result in up to 2,535 lbs of downforce. That's presumably at the car's top speed, which ATS lists as 155 mph depending on gearing. The same applies to the car's 2.5-second 0-62 mph run. What's clear is that all Sports will be fast--any four-cylinder motorcycle engine can be used, though ATS's own choice is the Suzuki Hayabusa's 1,300cc unit and variations thereof--producing between 185 and 255 horsepower.

A turbocharged model is also available. In this case, the engine is a General Motors-sourced 1.6-liter, producing 210 horsepower. ATS even lists this model as Euro 5 emissions compliant. Since ATS offers a road kit for the Sport, it's even legal for road use in some countries. That may help justify its $66,000 ready-to-drive price, though an engine-less version is also available for just under $45,000.