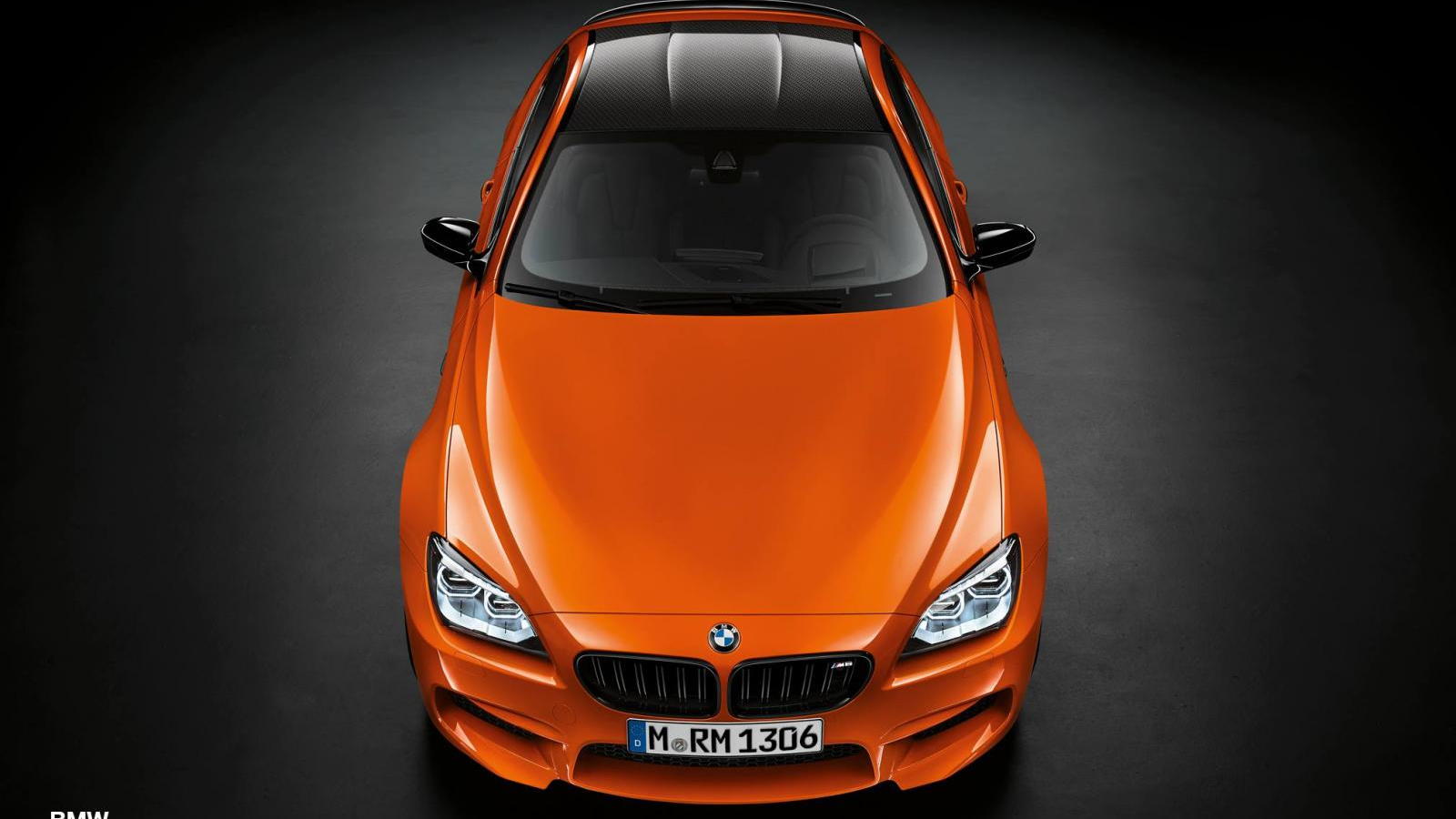 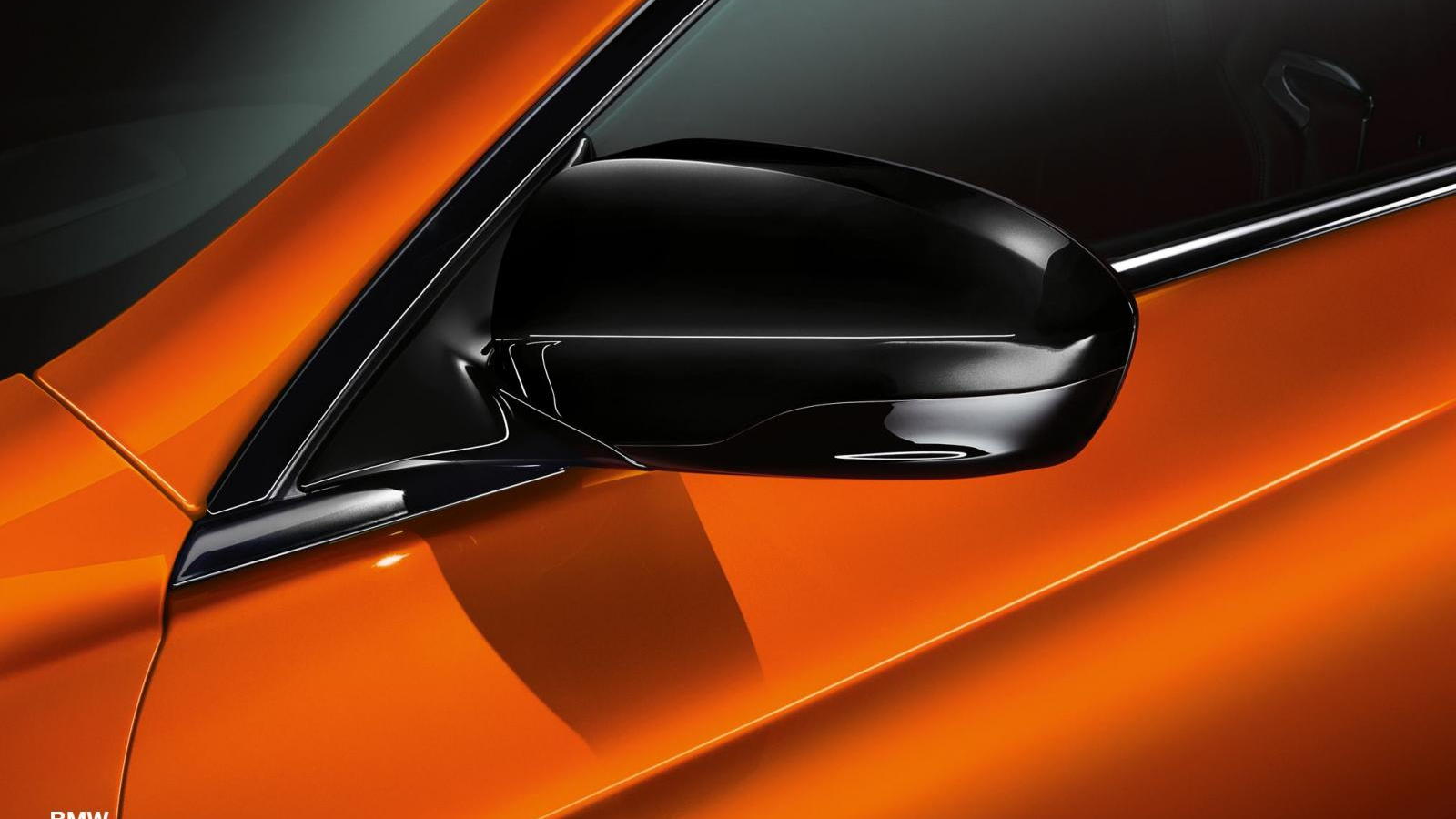 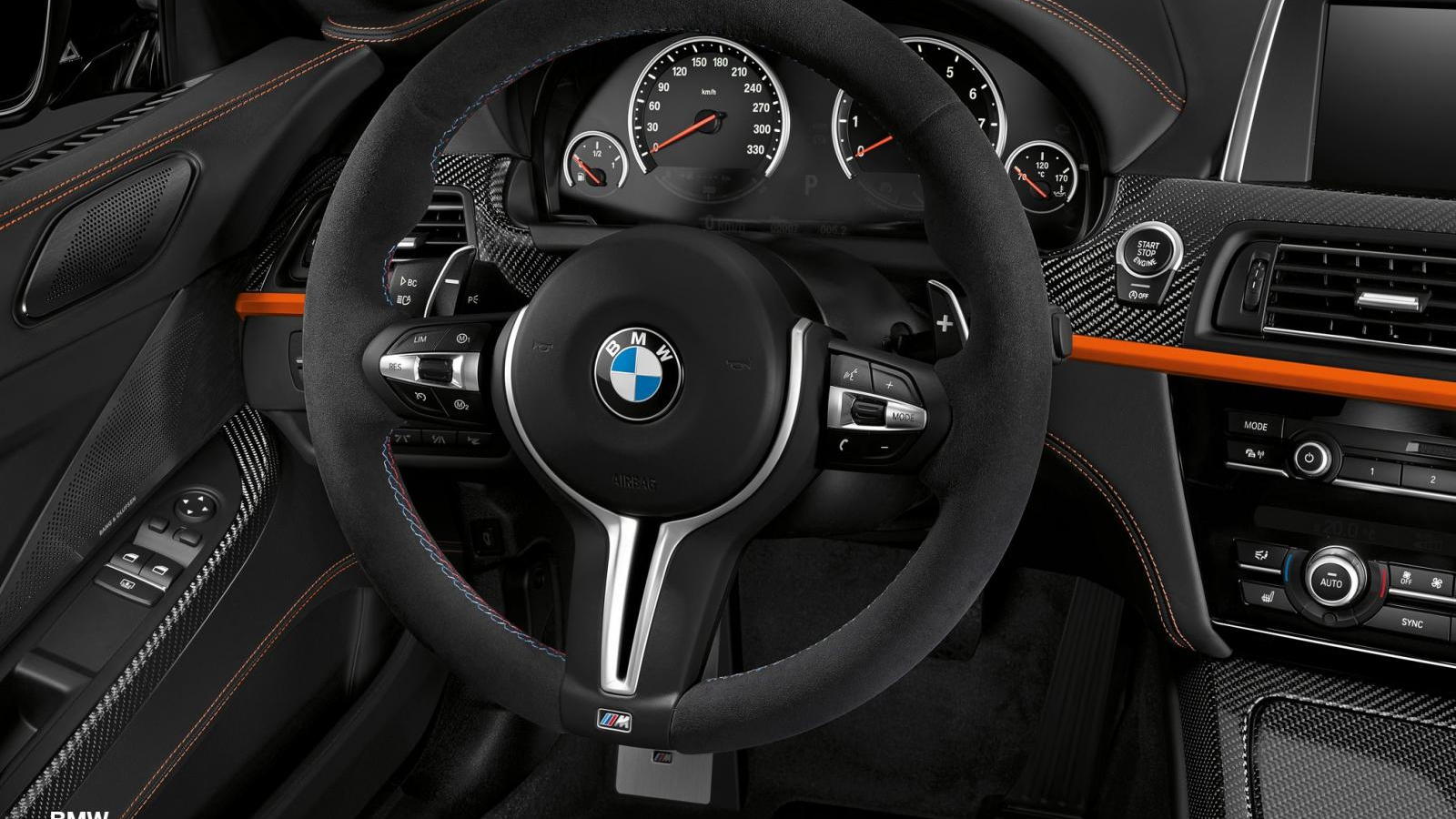 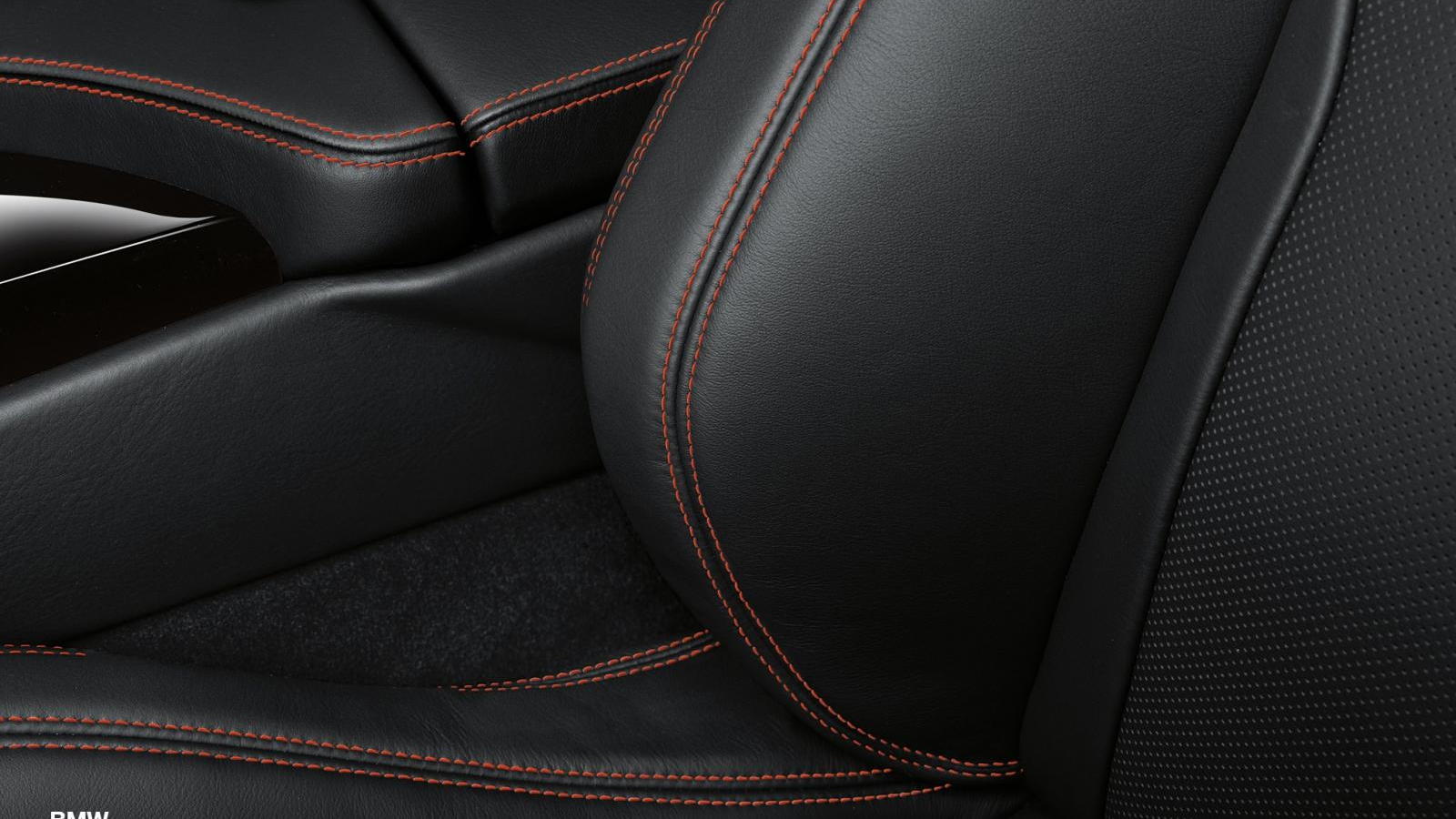 4
photos
We're sure there are downsides to being a professional racing driver, but it's fair to say the upsides probably cancel these out somewhat. You get paid to drive cars quickly around race tracks, for a start, but the jet-set lifestyle, adoration from fans around the world and healthy income can't be too bad either.

And if you're really lucky, a major automobile manufacturer will create an extra-special version of your favorite car, just for you. That's what BMW Individual has done for Deutsche Tourenwagen Masters (DTM) driver Marco Wittmann. Wittmann pilots a 6-Series for BMW Team RMG and recently ordered a road-going M6 of his own. Because of that BMW connection, BMW Individual has built it to his exact specifications--with stunning Fire Orange paintwork and more custom touches than you can shake a Hoffmeister Kink at.

According to World Car Fans, the M6 Fire Orange includes that vibrant shade of paintwork, with a contrasting black roof, black mirror caps and high gloss black accents on the kidney grille and window trim. Orange and black find their way inside too, the former (in a shade called Kyalami Orange) found detailing the carbon-fiber dashboard trim and on every stitched surface; the latter found virtually everywhere else--including the fine-grain Merino leather covering most accessible surfaces.

Wittmann hasn't had any work done to the engine, but frankly it doesn't need it--the M6 features a twin-turbocharged 4.4-liter V-8 as standard, with 552 horsepower and 501 lb-ft of torque hitting the rear wheels. A seven-speed M double-clutch transmission serves out the power, doing so in a manner facilitating a 4.2-second 0-60 sprint. Probably not as quick as Marco's race car, but then the race car probably doesn't have cupholders and digital radio. Not a bad life though, is it? Now where's that racing license application form gone?...