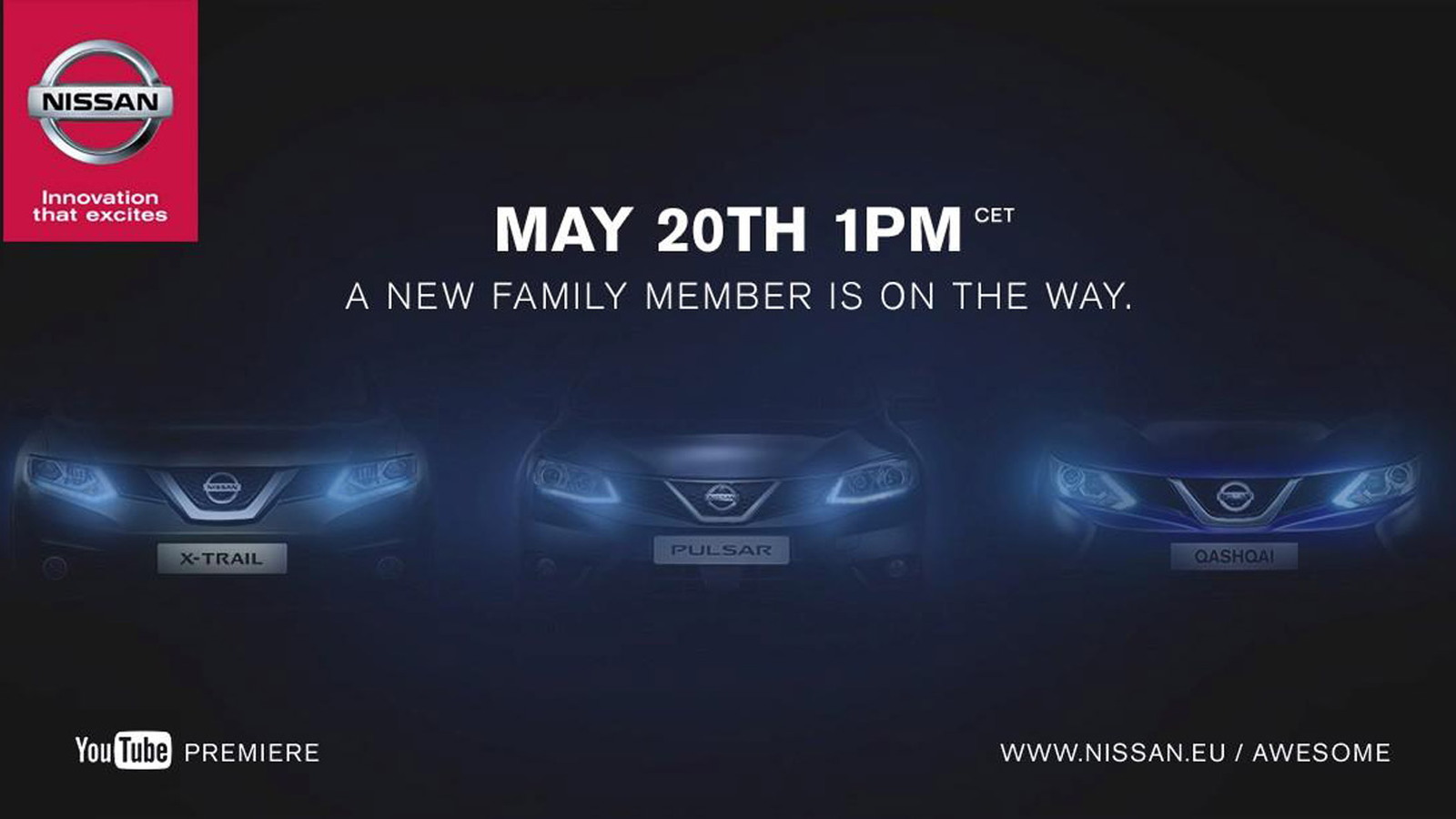 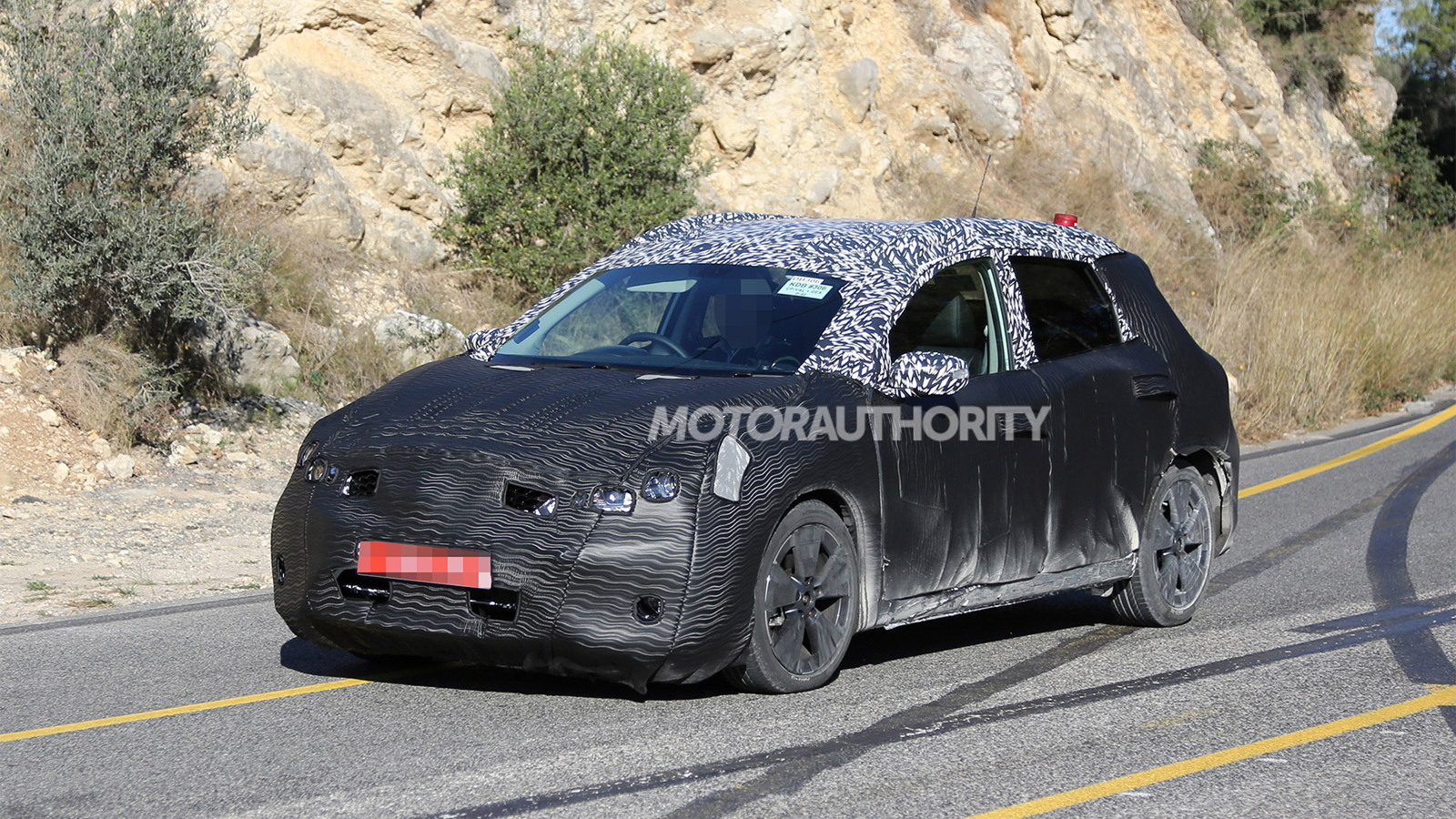 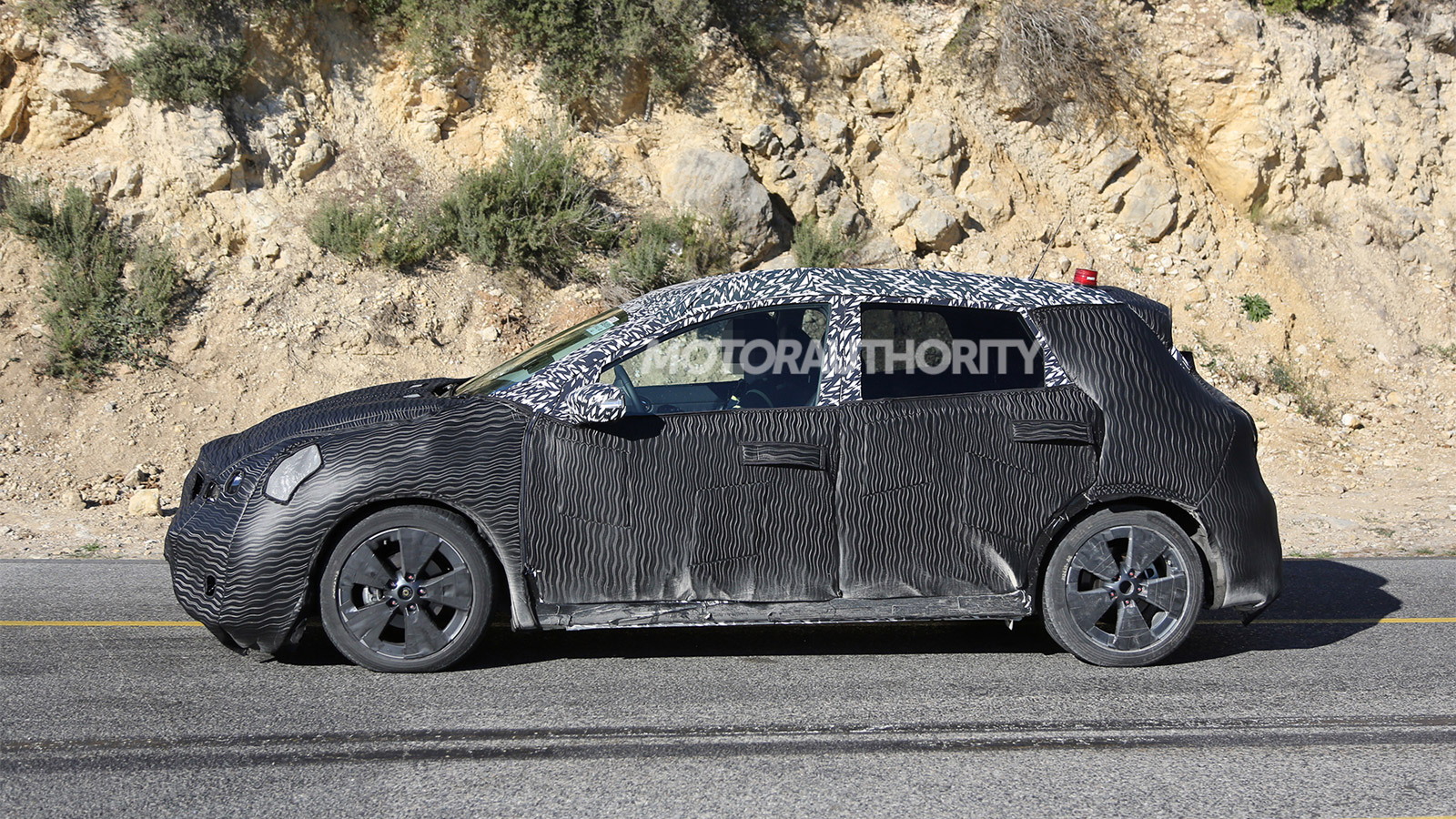 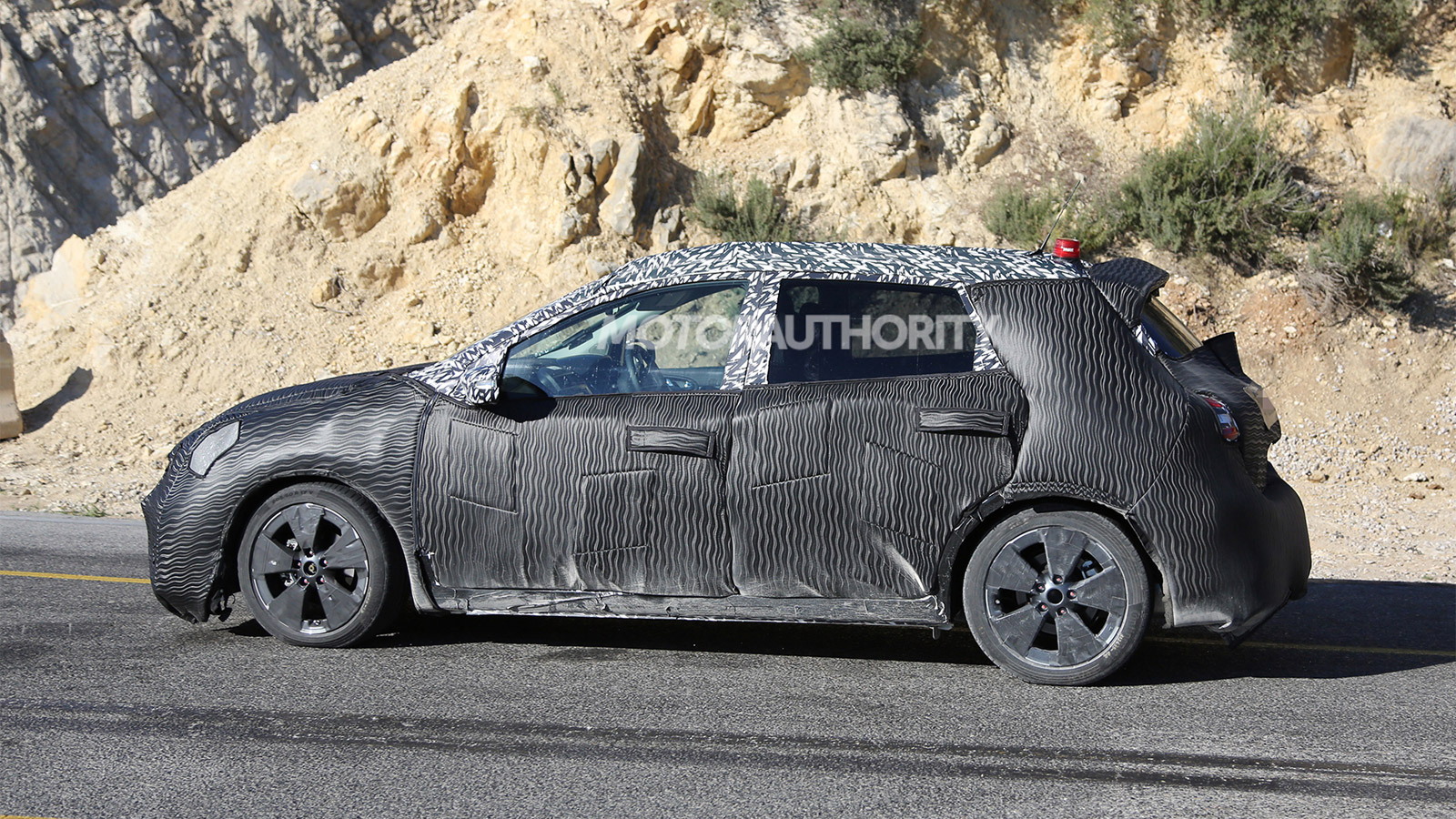 6
photos
Nissan has confirmed that its upcoming compact hatch will revive the brand’s cherished Pulsar nameplate when it hits European showrooms this fall. There are currently no plans to bring the car to the U.S. so buyers here looking for a compact Nissan will have to stick to the Sentra or Leaf electric car.

Prototypes for the new Nissan Pulsar have been spied for almost a year and reveal a fairly conventional hatchback design. As the teaser image above shows, the car’s styling will be influenced by existing models such as the X-Trail (similar to the 2014 Rogue) and Qashqai.

Nissan describes the new Pulsar as a spacious five-door hatch that has been designed to meet the “specific demands of European car buyers.” Expect four-cylinder power and front-wheel drive to be standard. Production will take place at Nissan’s plant in Barcelona, Spain.

Previous generations of the Pulsar included a high-performance variant known as the GTI-R. As the cars came with turbocharged engines and all-wheel drive, they were often referred to as baby GT-Rs. Hopefully the new Pulsar will offer something similar.

The new Nissan Pulsar is set to be revealed on Tuesday, May 20. Key competitors will be the Ford Focus and Volkswagen Golf.