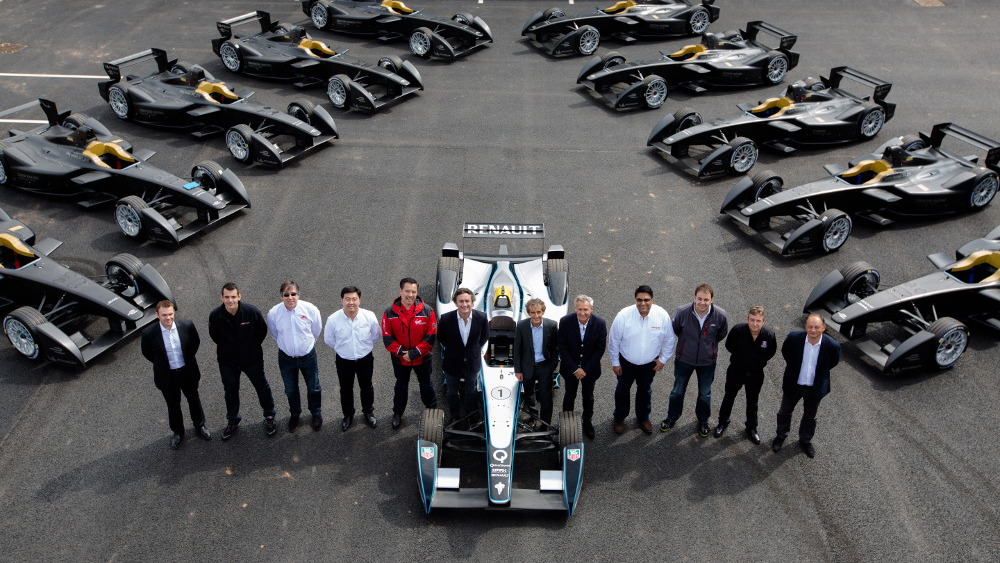 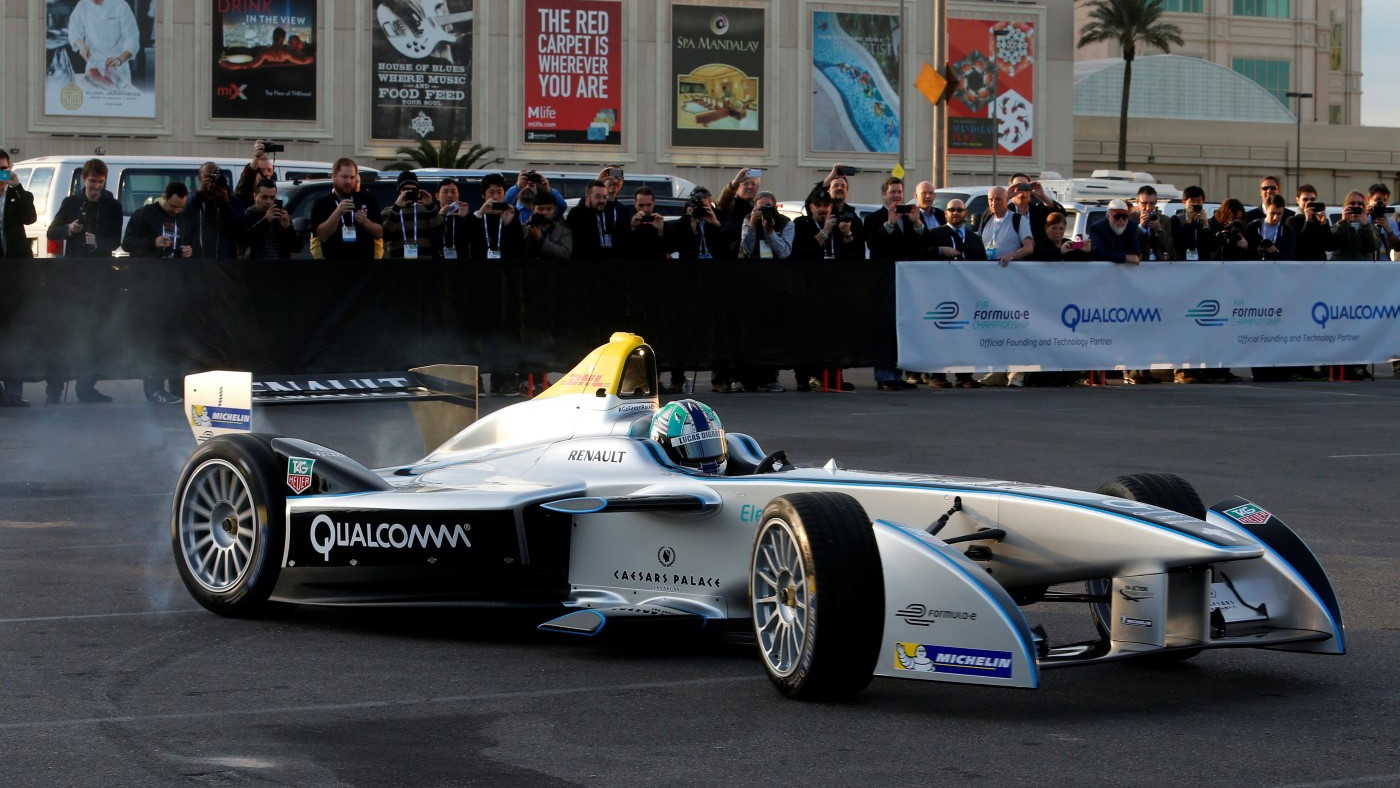 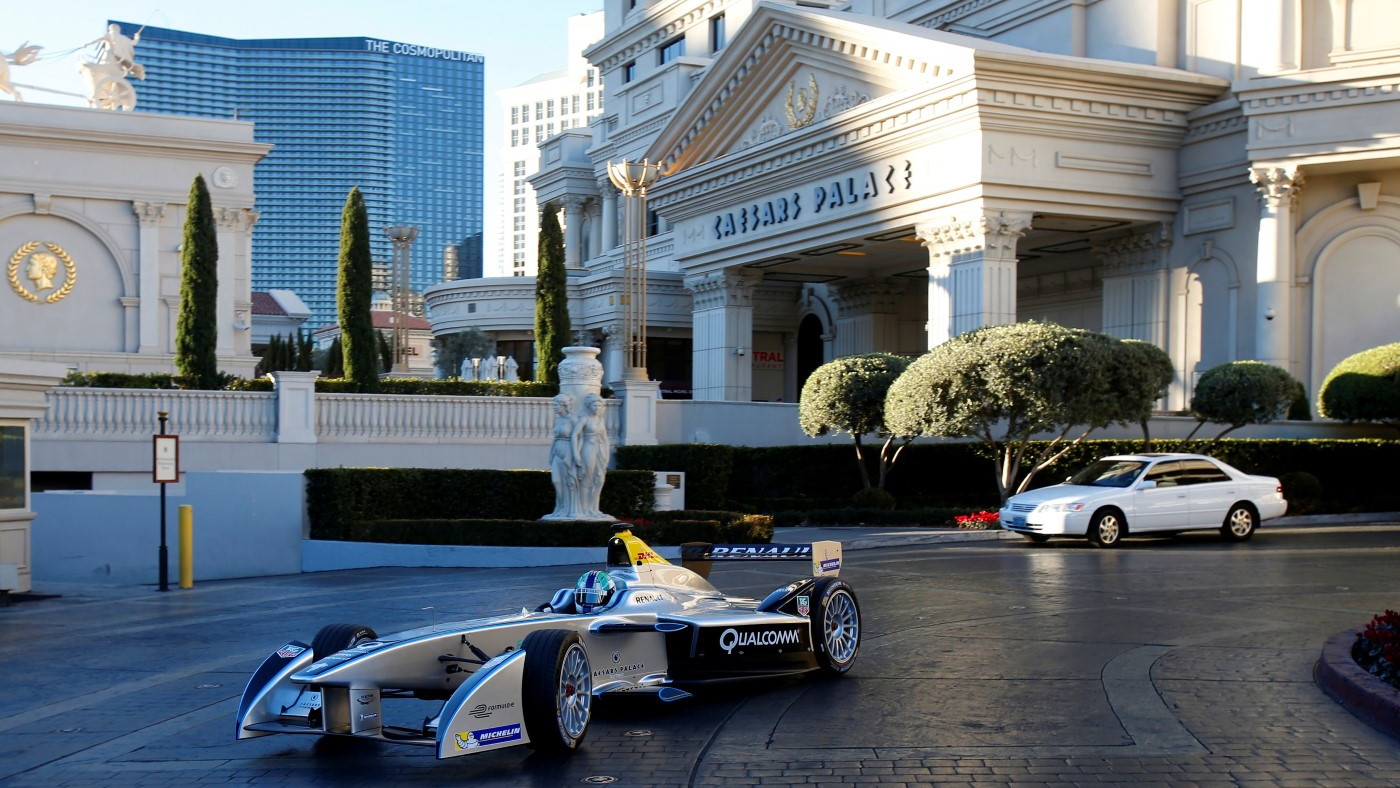 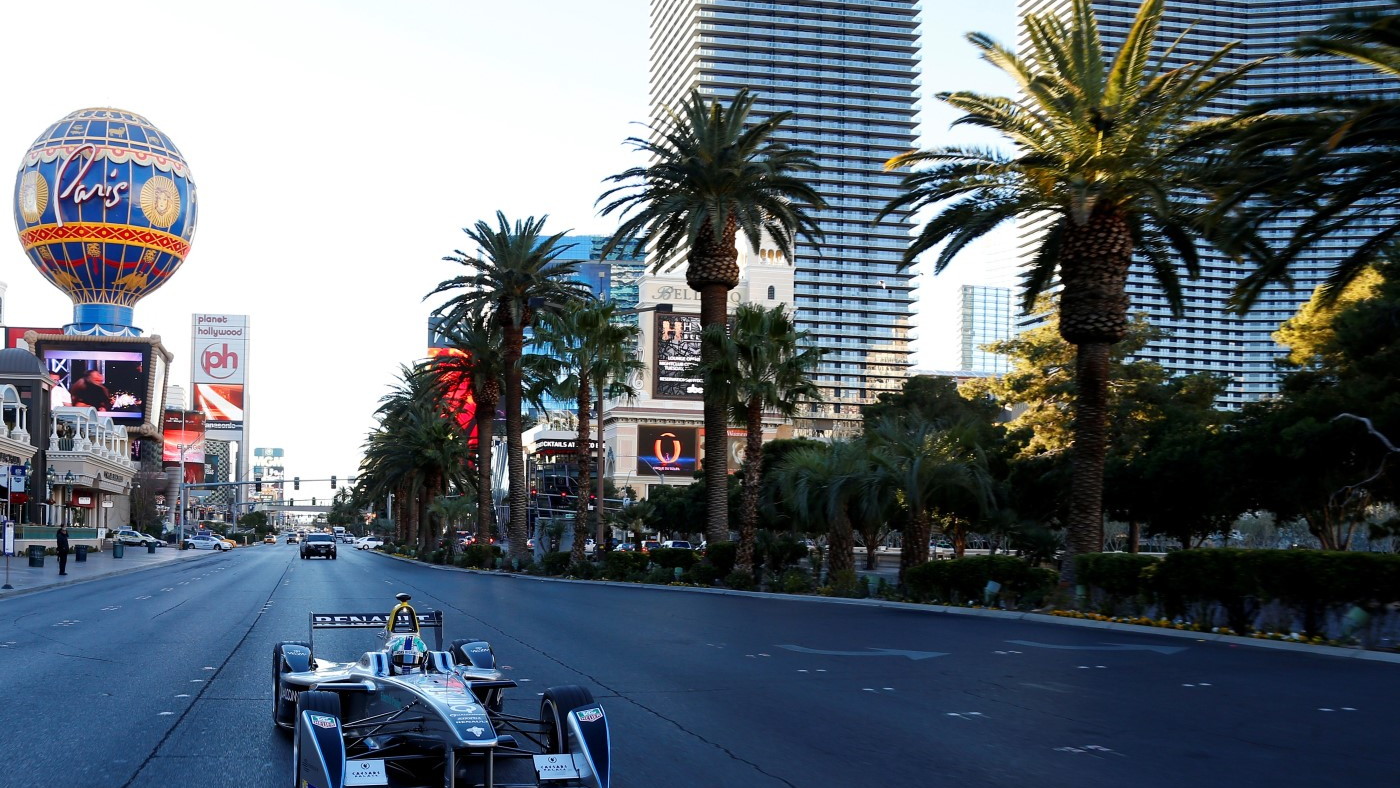 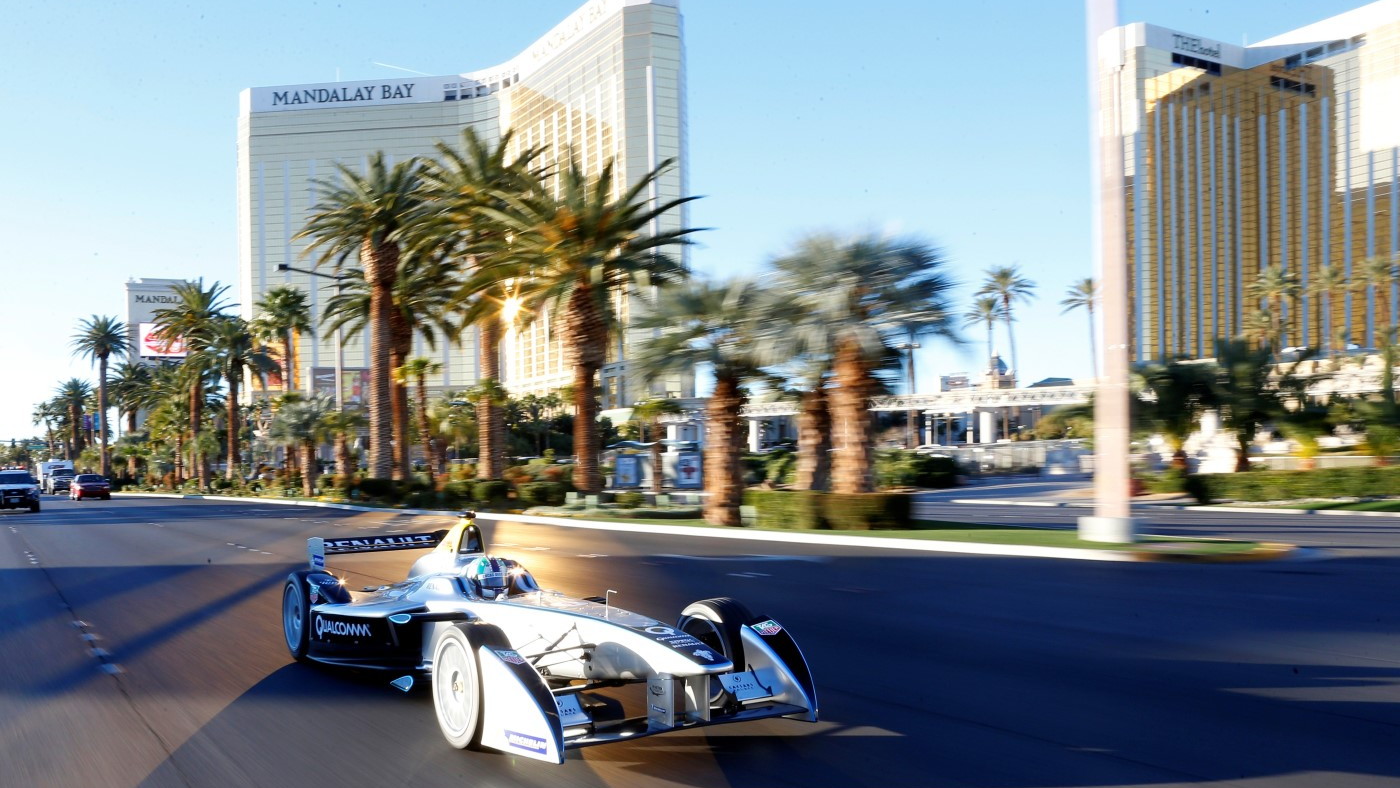 32
photos
The future of road cars is generally assumed to be the electric car, but what about the future of racing? While Formula 1 cars have used hybrid drive systems for several seasons now, all-electric racing hasn’t really caught on, whether at the drag strip or the road course. Formula E hopes to change that, and soon, we’ll see the series in action. The first 10 Formula E Spark-Renault SRT_01E race cars were delivered to their teams today.

With speeds in excess of 150 mph planned, and race tracks entirely composed of city-center street courses, the Formula E series aims to put electric racing’s best foot forward. In addition to the 10 cars already delivered (one per team), each team will receive another three cars apiece by July 15.

Getting people engaged in the racing will be every bit as challenging as racing the electric cars themselves. A number of high-profile race drivers and team owners will help with that effort, including Lucas di Grassi and Jaime Alguersuari behind the wheel, and Alain Prost, Michael Andretti, Leonardo DiCaprio, and Sir Richard Branson behind the teams.

Along with the delivery of the race cars, Formula E also officially launched its new 44,000-square-foot facility where the series’ teams will have offices, stores, and workshops, employing a total of more than 150 people.

Pre-season testing begins at Donington Park in the UK on July 3, and the first Formula E race is scheduled in Beijing on September 13.