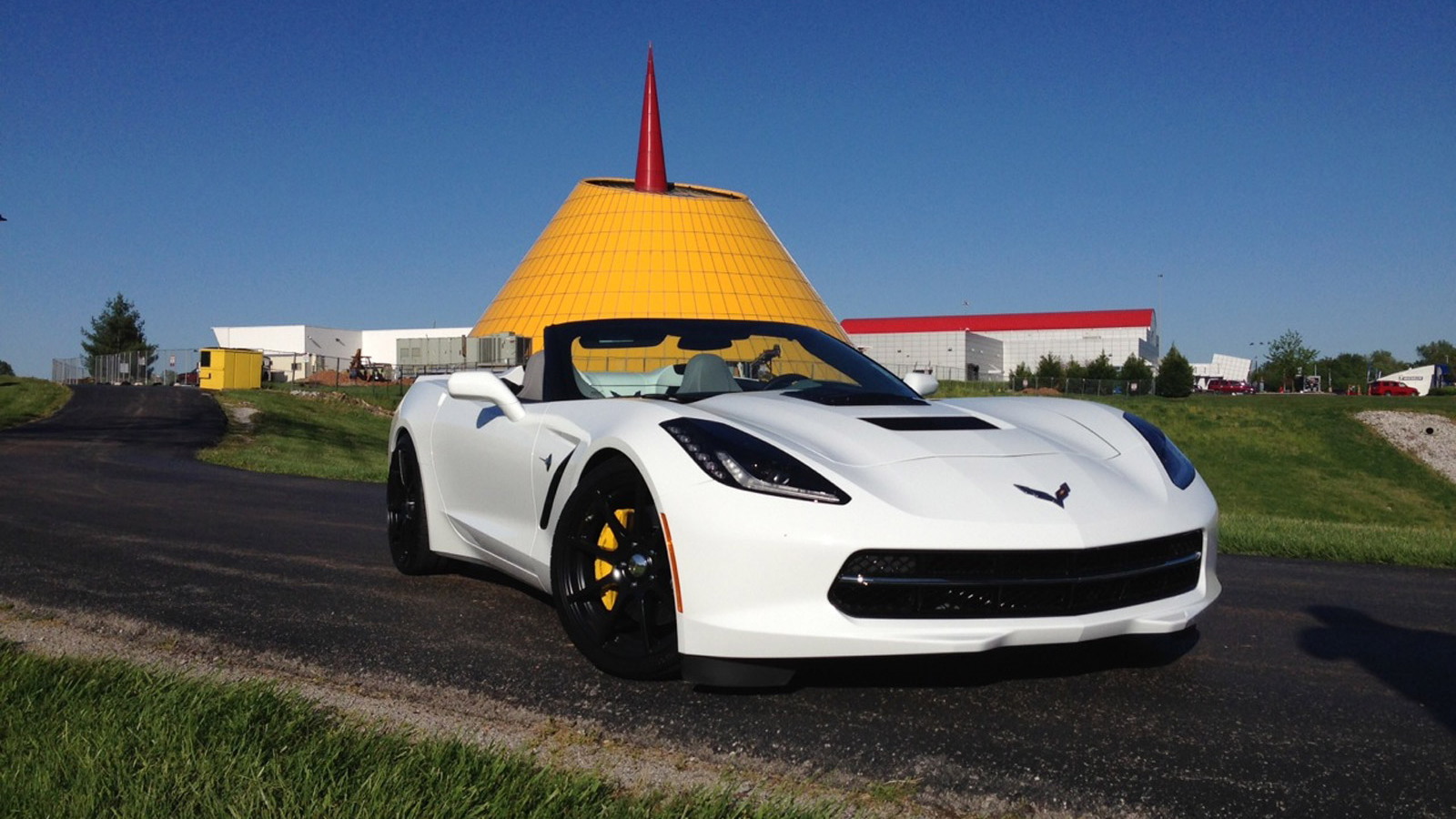 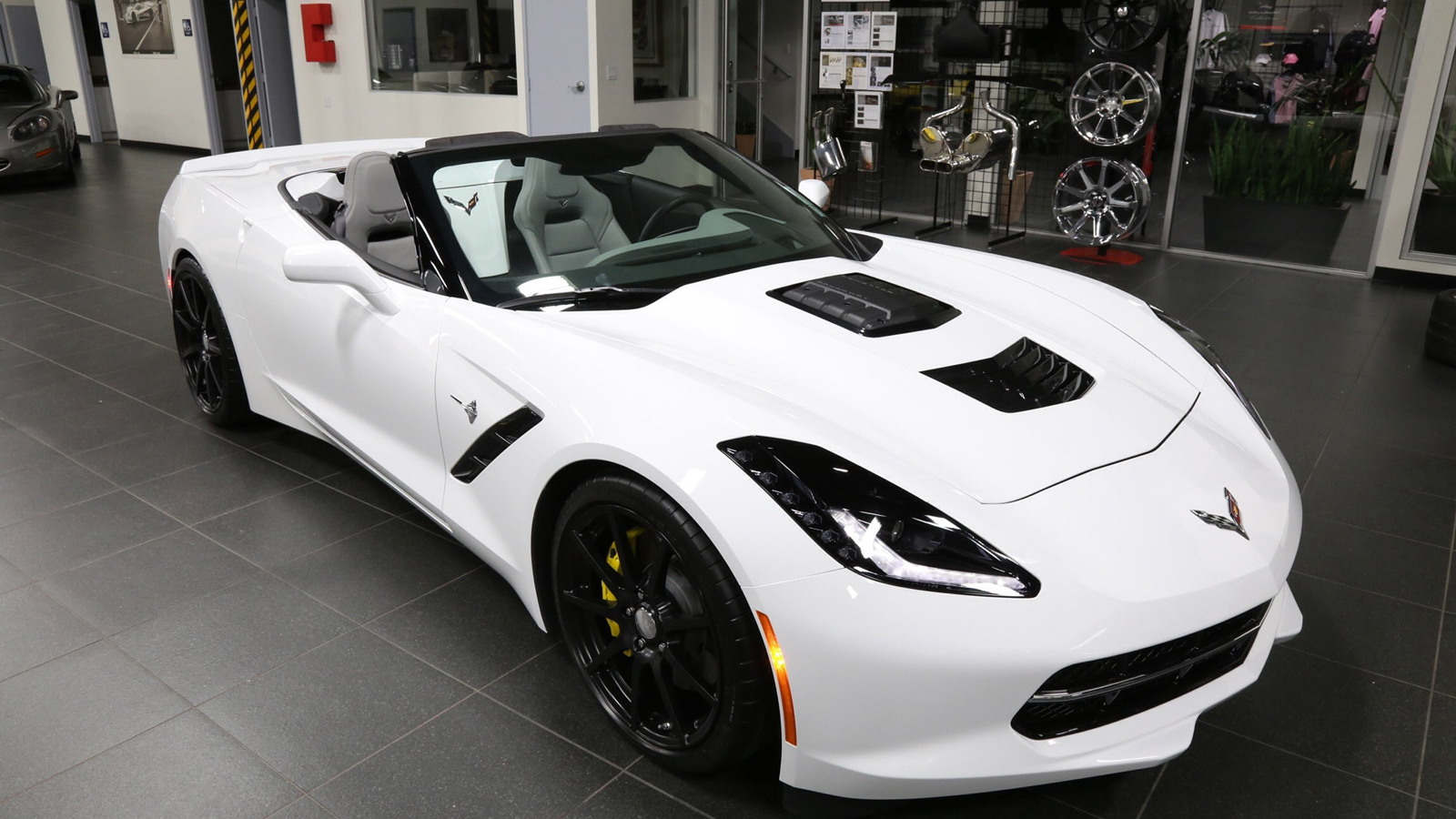 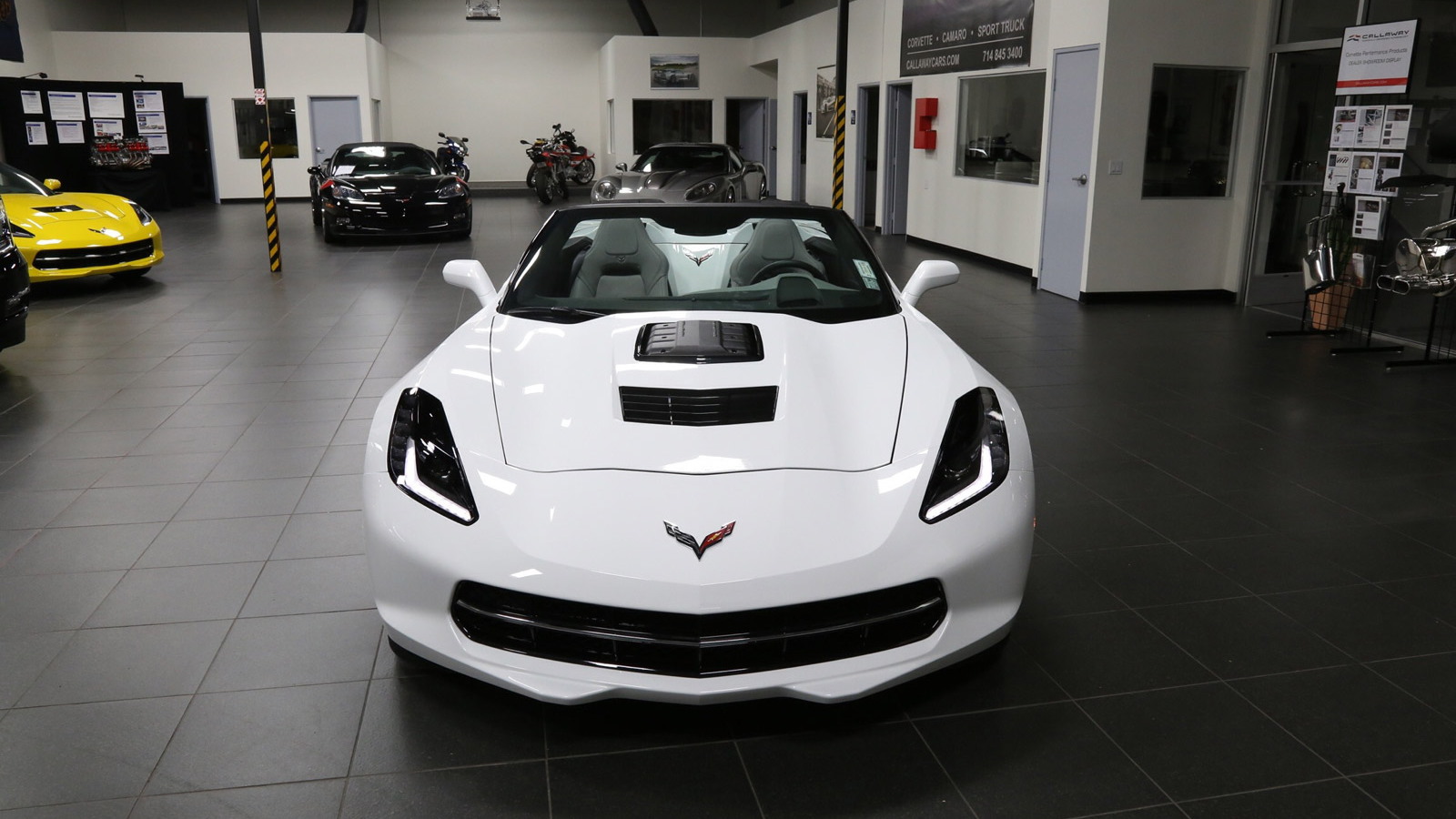 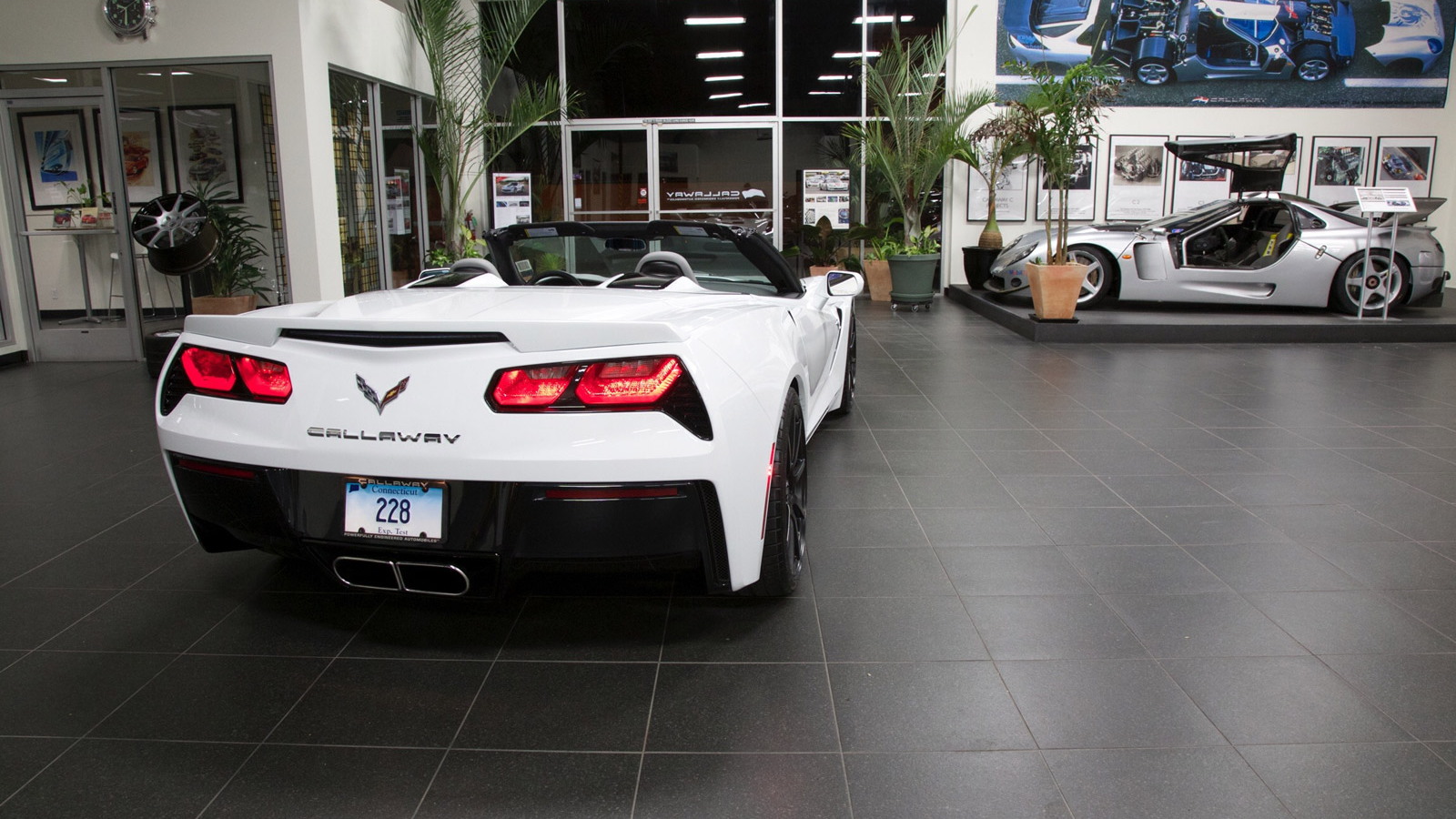 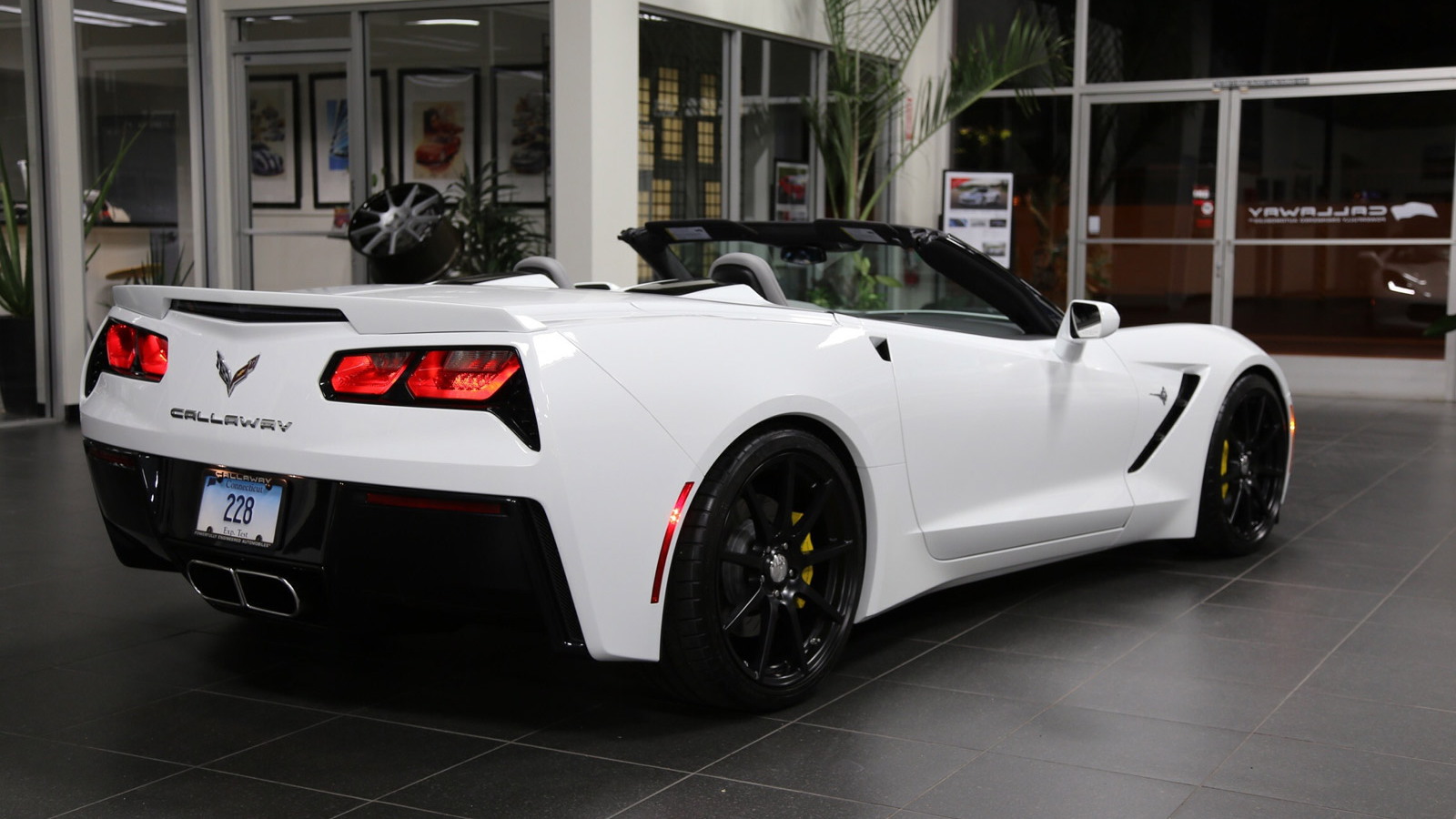 14
photos
The Callaway name is synonymous with special Corvettes, with one only having to look at past creations such as the Callaway C16 Speedster from 2007 for an idea of the types of masterpieces the company can come up with. Callaway has been biding its time ever since the seventh generation of the Corvette made its debut, and now the company has finally presented its first C7-based car, the 2014 Callaway Corvette.

Callaway chose last weekend’s NCM Bash at the National Corvette Museum in Bowling Green, Kentucky to debut its latest creation. Though we got our first look at the car a couple of months ago, this was the first time it was shown in completed form.

Final numbers are yet to be announced but Callaway says the supercharger should help the Chevrolet Corvette Stingray’s 6.2-liter LT1 V-8 generate approximately 620 horsepower and 600 pound-feet of torque. That’s almost as much output as the Corvette Z06’s supercharged 6.2-liter LT4 V-8, which Chevy says will deliver at least 625 hp and 635 lb-ft of torque.

But unlike the Z06, which doesn’t go on sale until early next year, the 2014 Callaway Corvette will be available this summer and can be ordered now through authorized dealers. The starting price is $22,995, plus a Corvette Stingray.

Unfortunately, only hardcore Corvette enthusiasts will be able to recognize the Callaway, although for some that may be part of its appeal. Unique elements include the protruding supercharger housing, Callaway's signature double-D exhaust tips, and special badging. Of course, Callaway offers a number of other upgrades for the Corvette Stingray, including a new shooting brake conversion that hopefully we’ll soon see in production form as well.