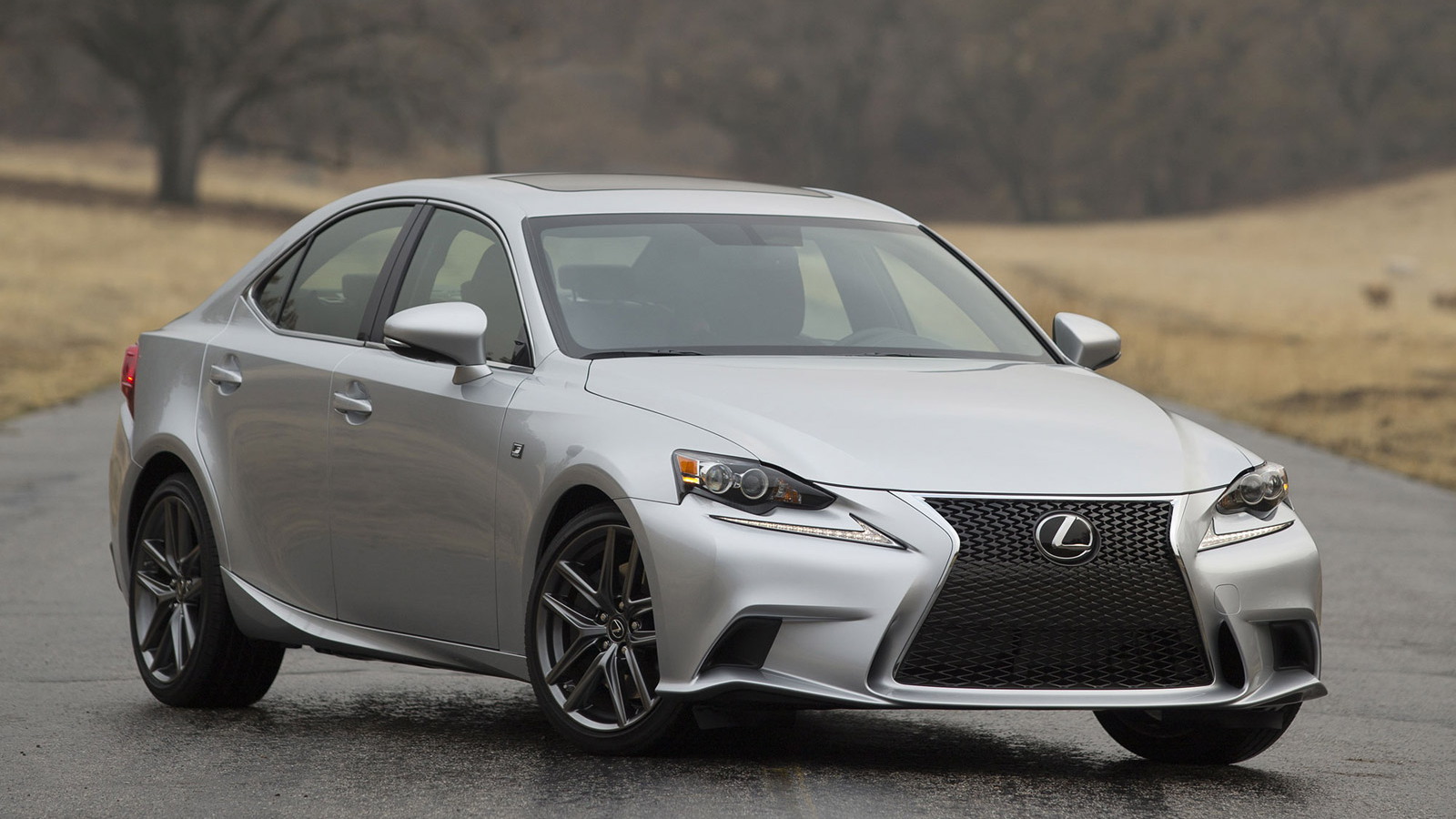 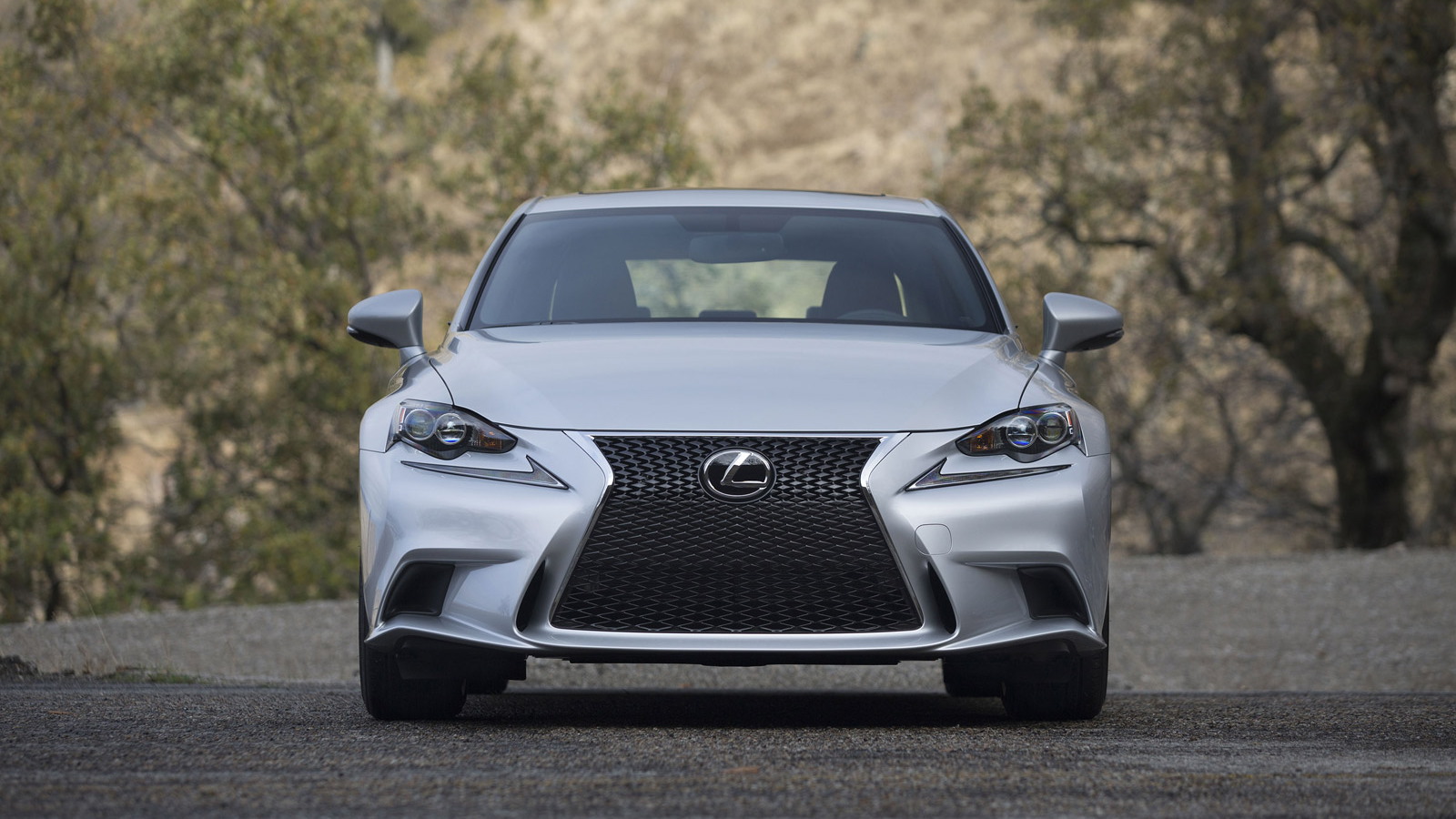 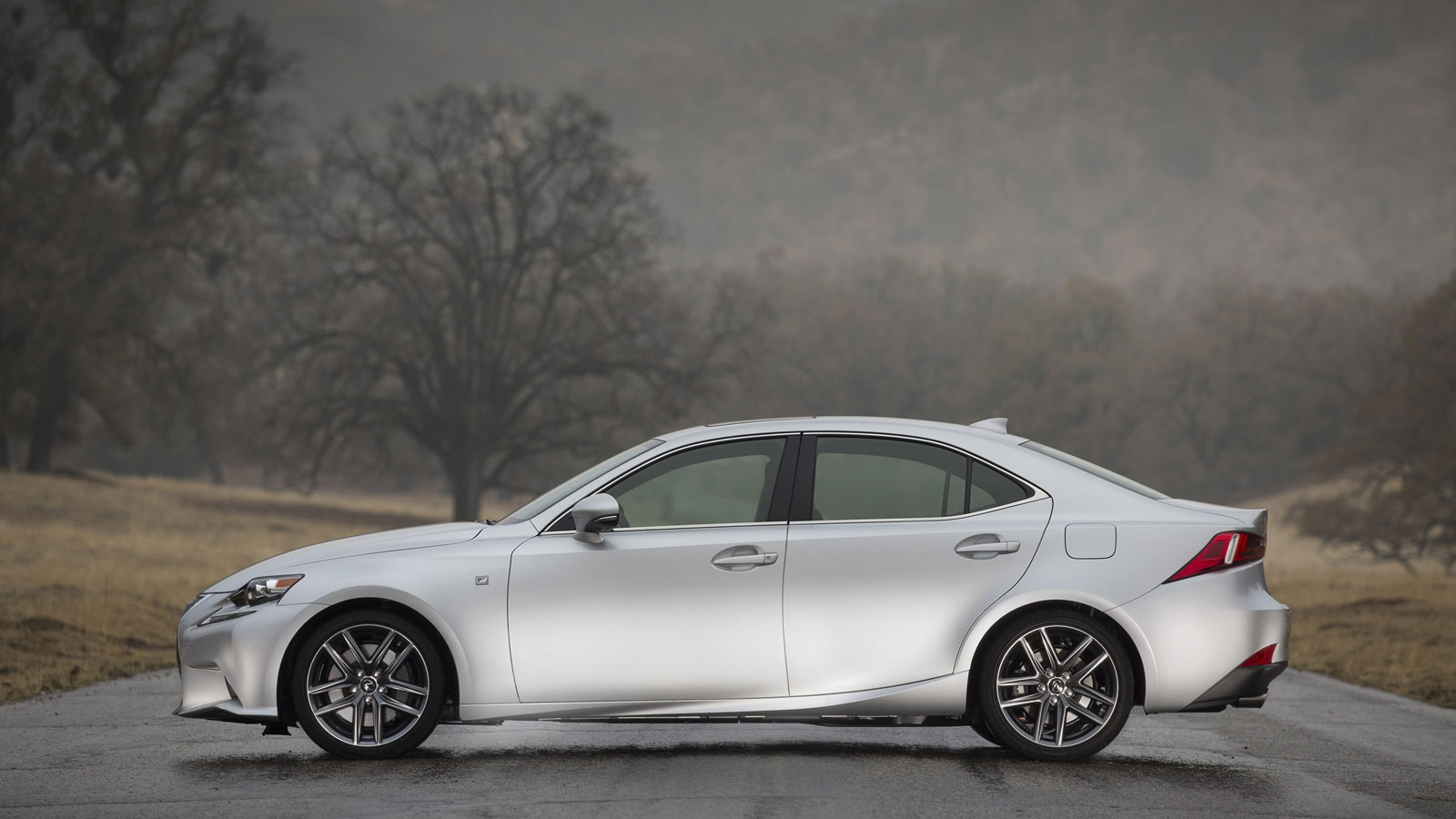 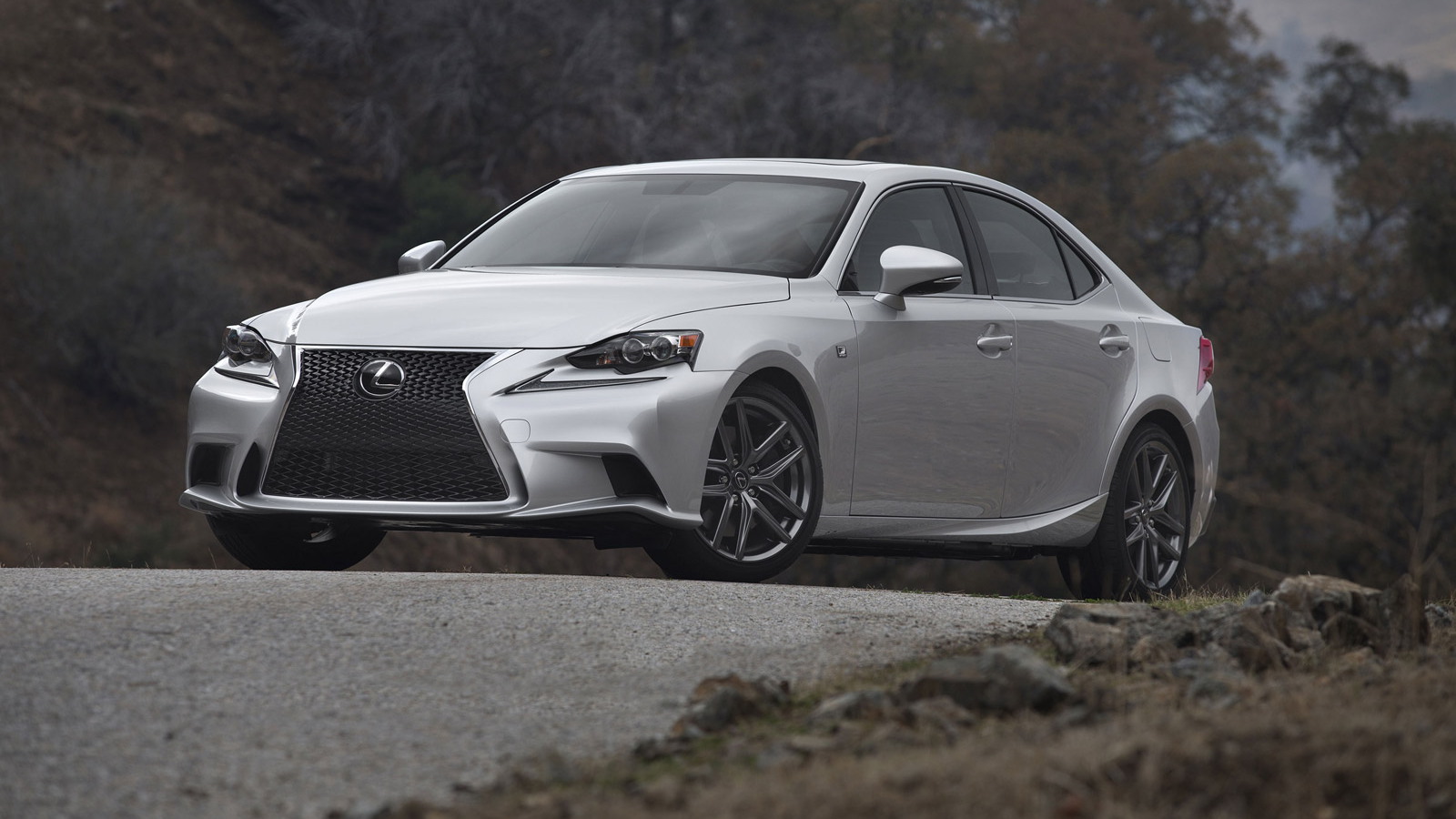 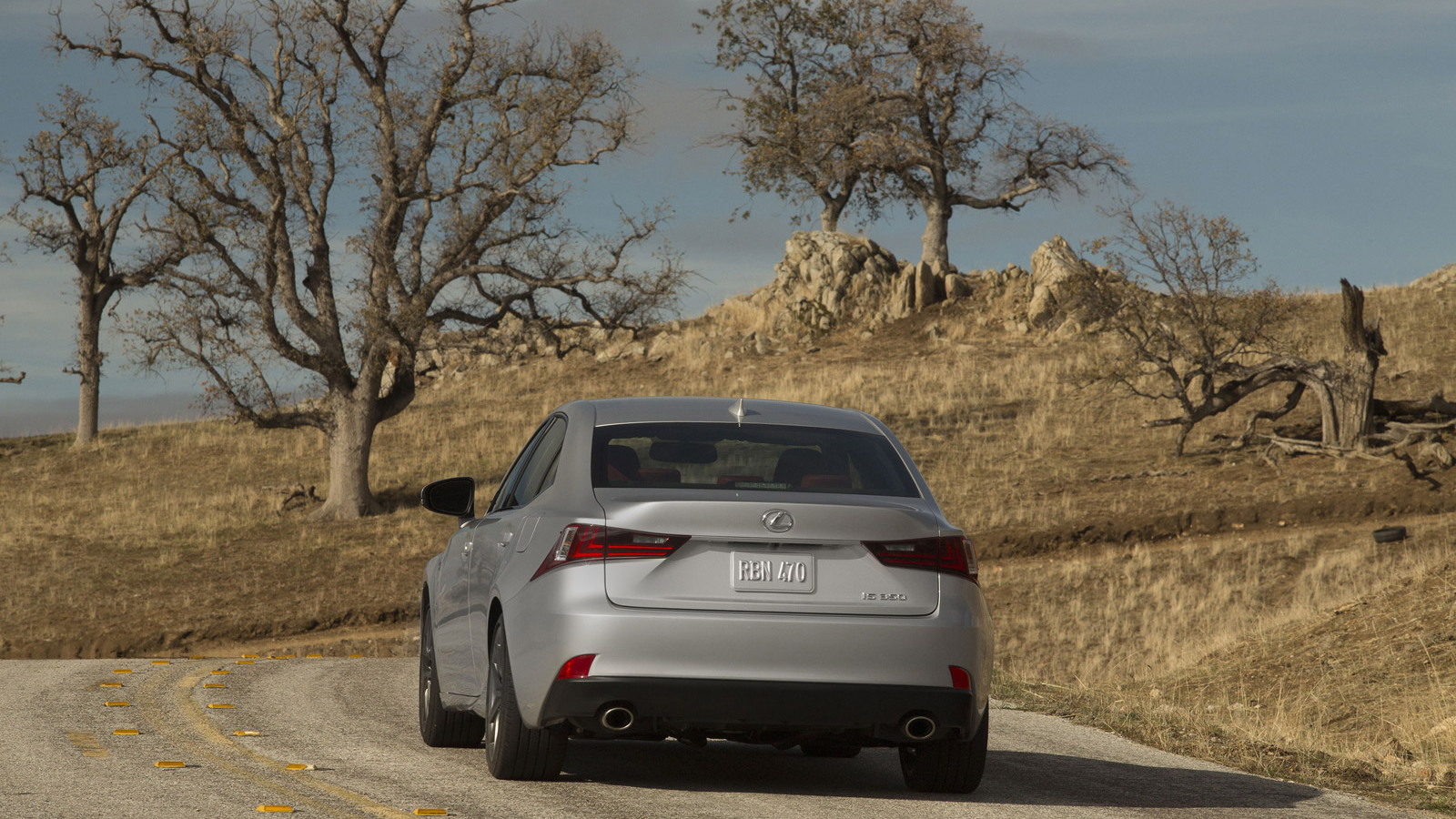 10
photos
At the 2014 Beijing Auto Show last week, Lexus unveiled its new NX compact crossover and confirmed that the base model for the U.S. would be a NX 200t powered by a turbocharged 2.0-liter four-cylinder engine. The engine, Lexus’s first turbo, will eventually make its way into other models from the Japanese brand, with the next recipient likely to be the IS sedan.

The new turbo engine musters up 235 horsepower and 258 pound-feet of torque in the NX 200t, and this output will likely be retained for the IS. What’s not clear is whether the turbo engine will replace the 2.5-liter V-6 currently offered as the base option in the IS or complement it.

As Motor Trend points out, Cadillac’s rival ATS sedan offers both a naturally aspirated four-cylinder engine and a turbo before upgrading to a V-6, so it’s possible Lexus may continue to offer both engine options in its IS. However, given the feeble 204 hp and 185 lb-ft of torque of the IS's V-6, we have to wonder how many sales it would make considering the performance and expected efficiency gains of the new turbo engine.