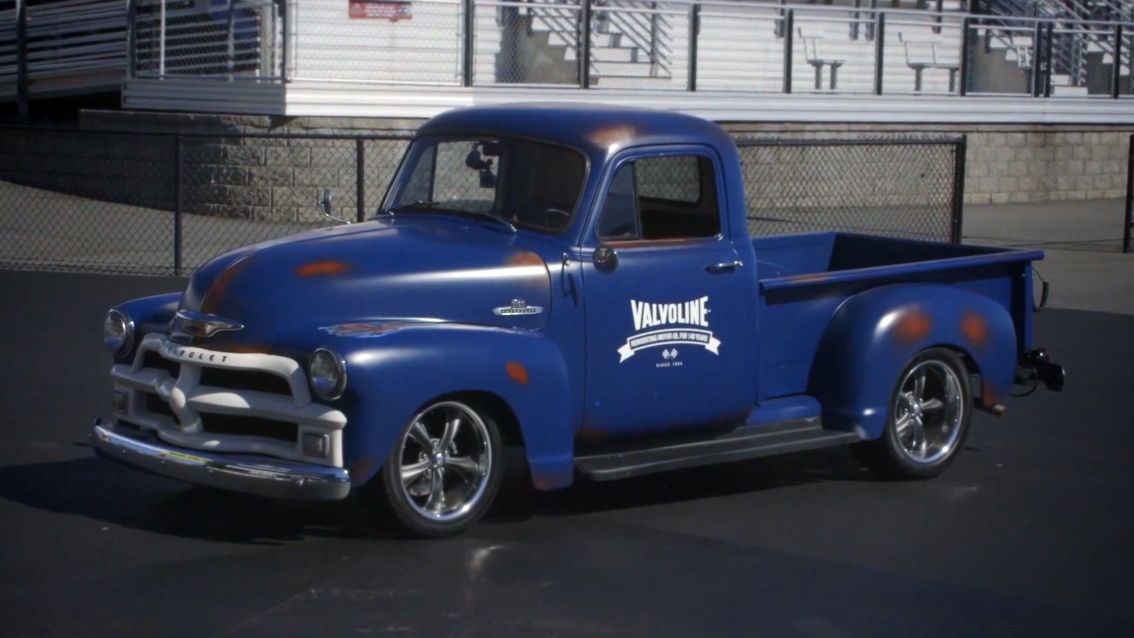 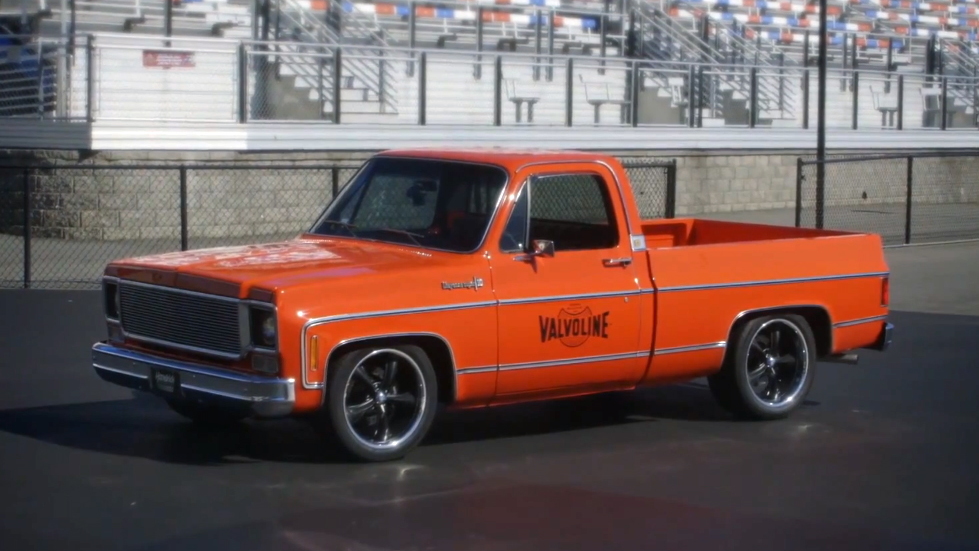 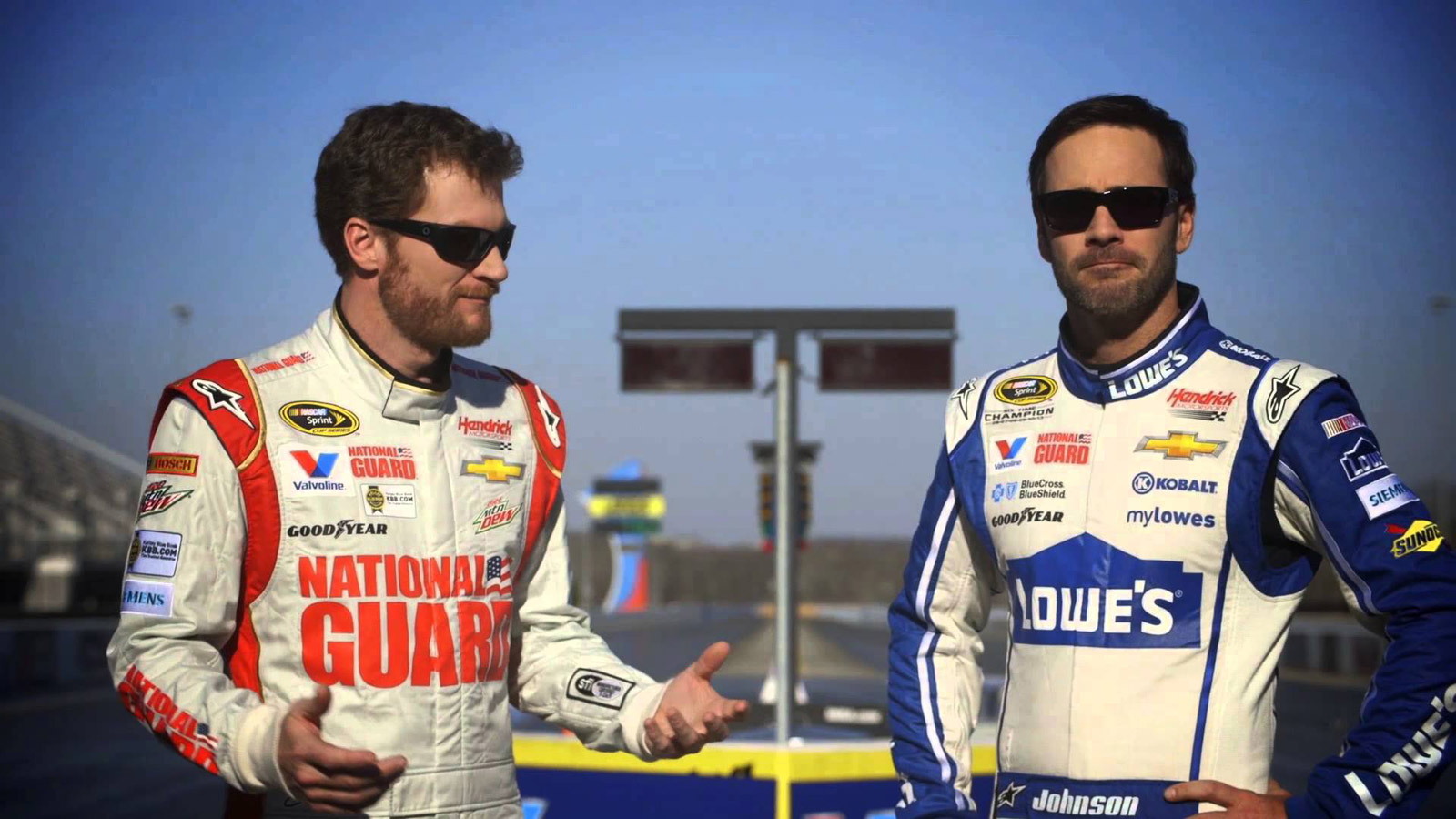 3
photos
If you could take out the incessant left turns and spectacular crashes, a typical NASCAR race is essentially a four-hour commercial for at least 43 different companies, but these sponsorships keep cars on the track and the shop lights on. So if you’re going to pander to your corporate sponsors, why not have fun with it. This is exactly what Hendrick Motorsports teammates Jimmie Johnson and Dale Earnhardt Jr. did to help Valvoline--the “official motor oil sponsor of Hendrick Motorsports”--celebrate its 140th anniversary with the Valvoline Reinvention Project.

The project had each driver take a classic Chevy pickup--no surprise here since Hendrick races Chevys in NASCAR--and transform them into amazing restomods. Jimmy started with a ’55 Chevy truck, while Junior based his truck on a C10 from his birth year, 1974. Both trucks received an LS3 Corvette V-8, a 4L60 transmission and a limited-slip rear differential in addition to retuned suspension for better stance and handling. Better yet, these trucks aren’t just for show.

Accompanying a video revealing the trucks, Valvoline released additional videos that put both drivers up against each other in three contests: burnouts, autocross and a head-to-head drag race. Oddly enough, it turns out that this is Dale Jr.’s first time on a drag strip, but he has plenty of experience doing burnouts and donuts coming up his big Daytona 500 victory back in February.

Unfortunately, the videos don’t reveal which truck is better in the specific events (that is left up to the viewers who vote for their favorite truck), but they are still pretty fun to watch.