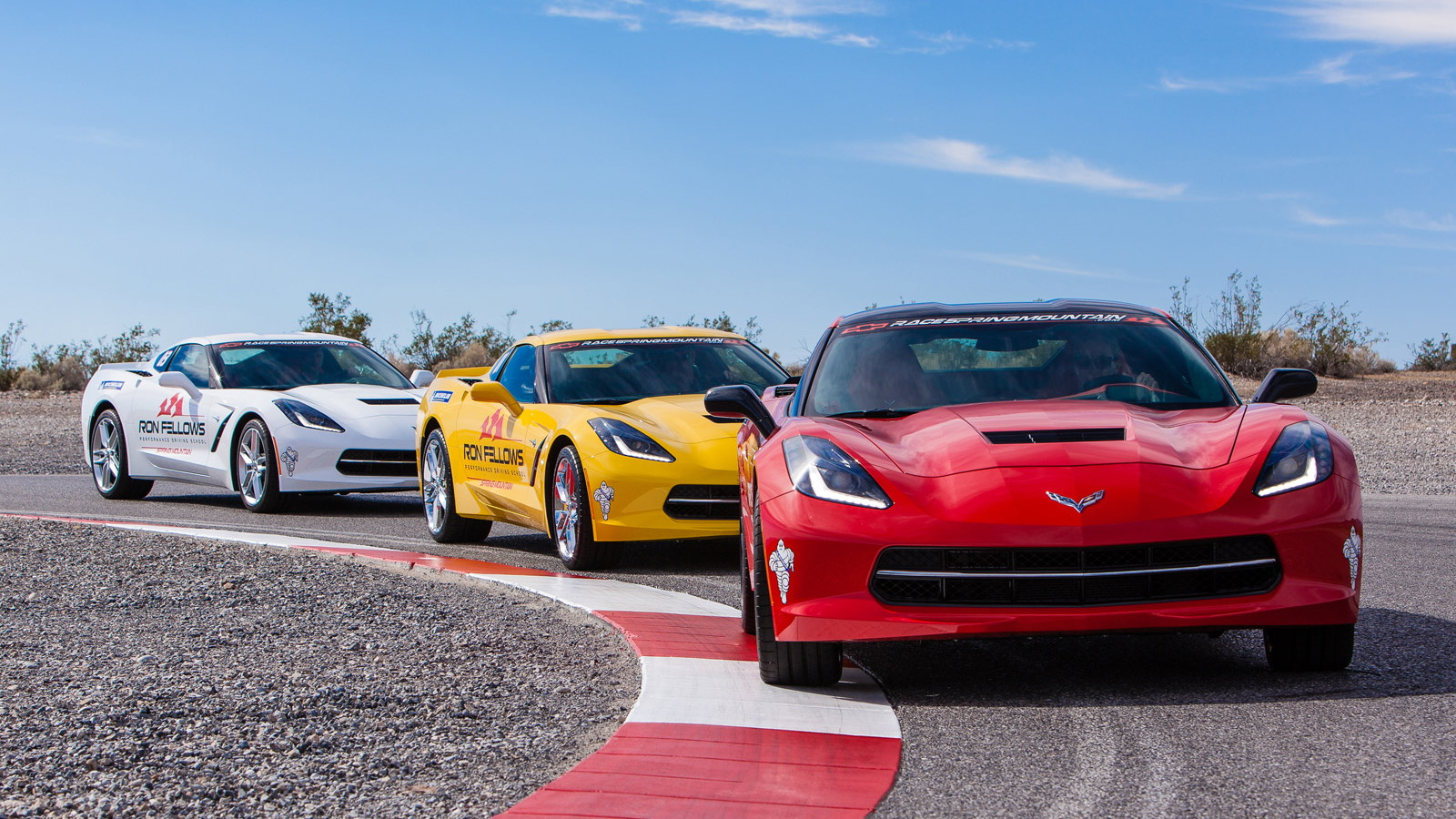 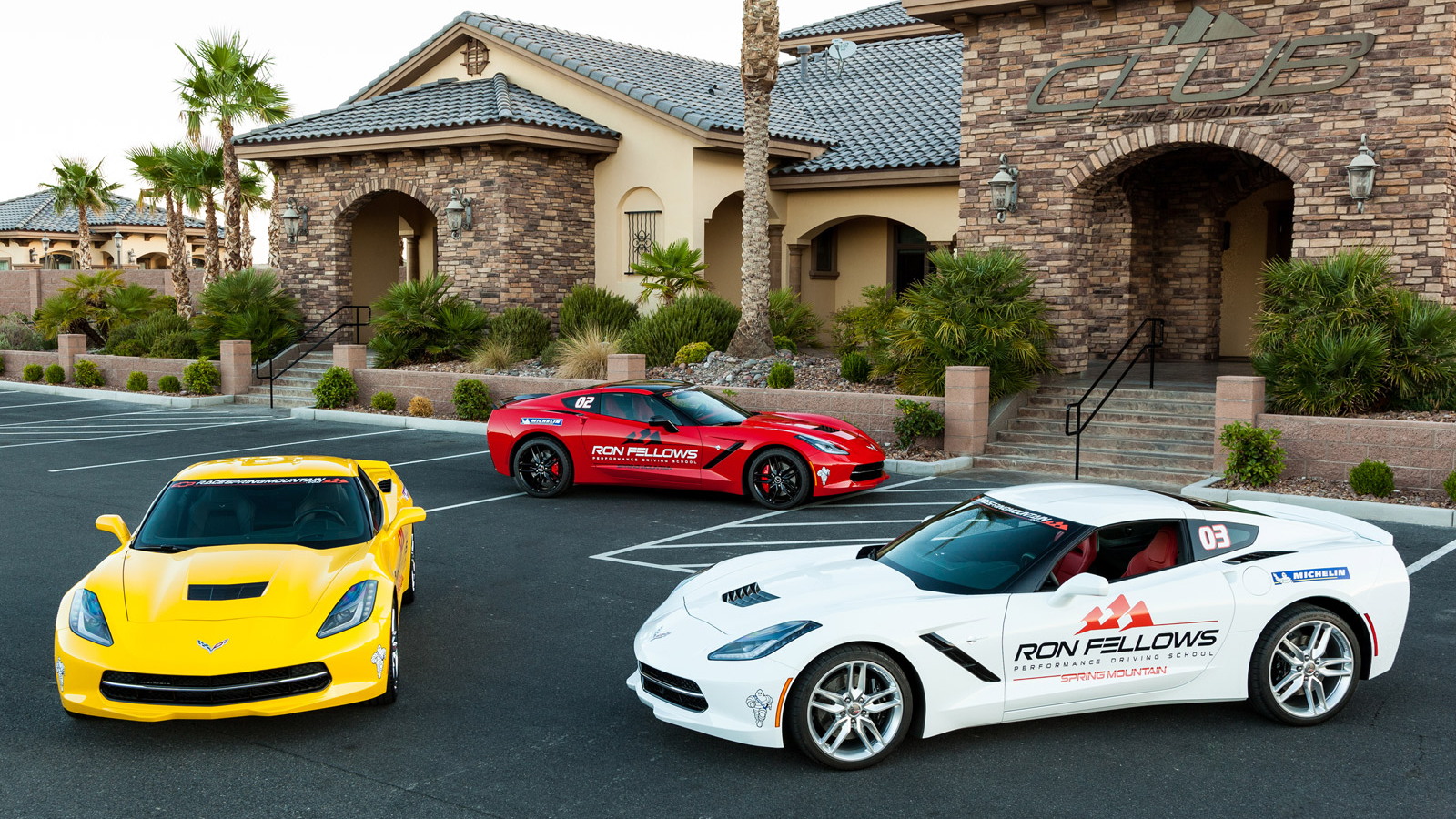 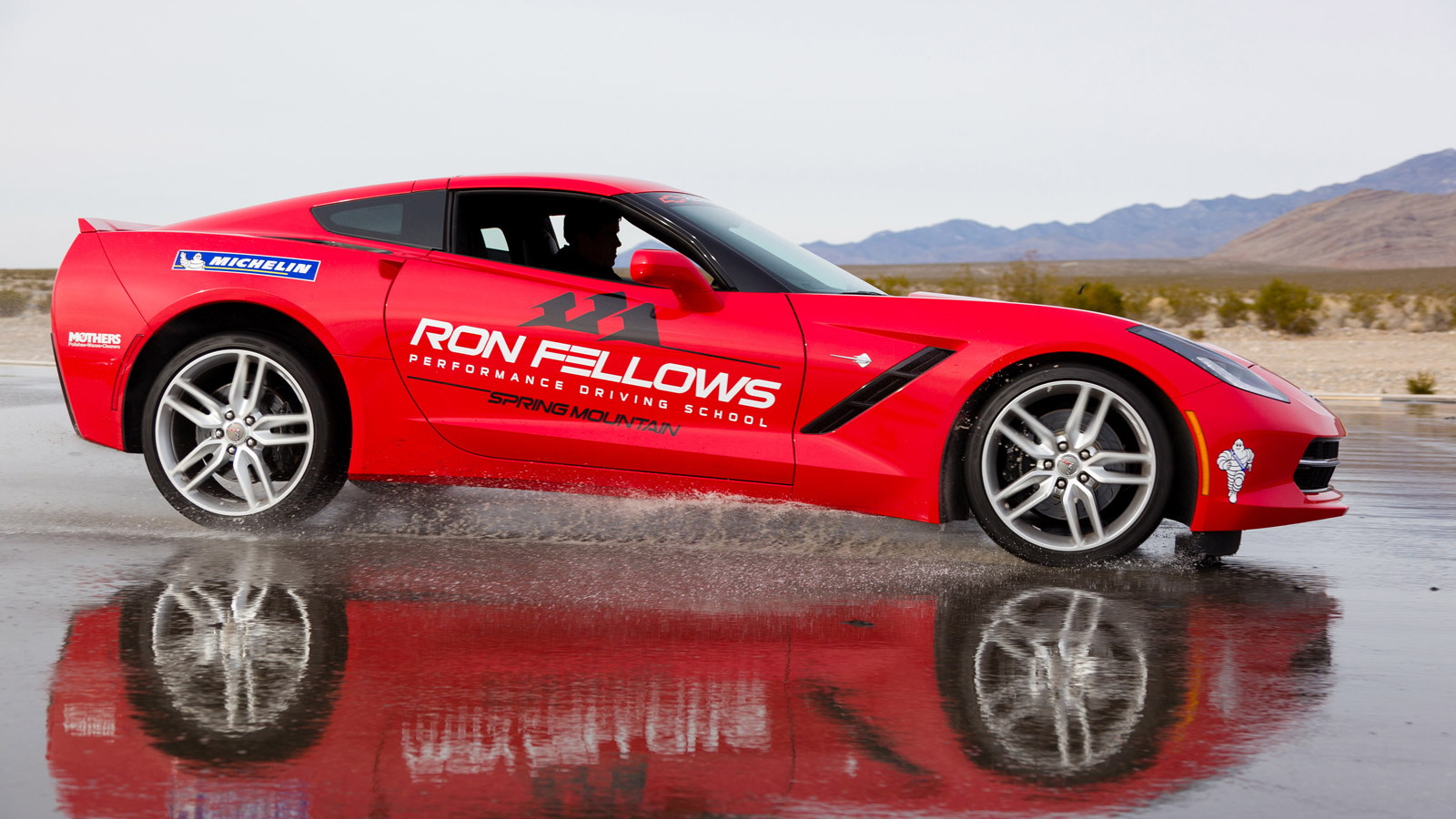 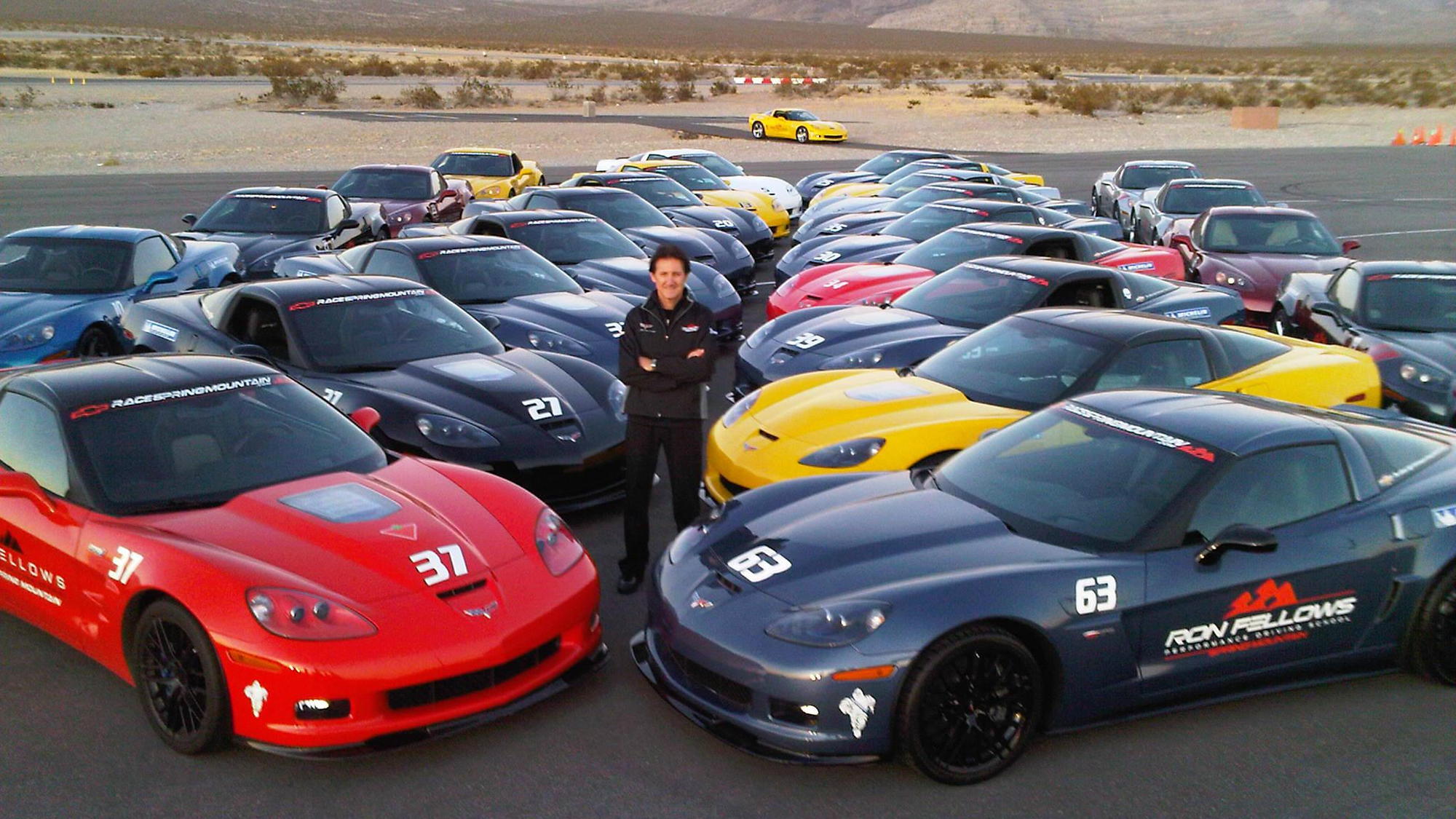 4
photos
Anyone who buys a 2014 Chevrolet Corvette Stingray can sign up for a two-day program at the Ron Fellows Performance Driving School near Las Vegas and receive a $1,500 discount. That means you have to pay just $1,000 to learn how to get the most out of your Vette as well as how not to see it end up ruined when conditions aren’t so great.

It's a nice bonus for those that were looking at buying a Vette anyway, and might spur some to act sooner than they would have otherwise. The good news is that the offer applies to existing owners, so early bird buyers don’t miss out as long as they’re the original owner.

Owners don’t have to bring their own car to the school. There are a fleet of Corvette Stingrays for instruction, in both manual and automatic forms. And you don’t have to be an expert driver already to get the most out of the course as three levels of instruction cover novice track drivers to those with more experience. Along with class instruction, participants spend extensive time driving the Corvette Stingray at Spring Mountain Motor Resort’s 2.2-mile road course.

“We are proud to be the official high-performance driving school for Chevrolet and the Corvette Stingray,” Ron Fellows said in a statement. “Our goal is to ensure every driver leaves with enhanced driving skills, more confidence on the street and track and, most of all, a deeper understanding of his or her Corvette’s capabilities and how to safely enjoy the car to the fullest.”

For those unfamiliar with Fellows, he’s one of the most versatile and successful road-racing drivers of recent history. He’s competed in NASCAR, American Le Mans and the SCCA Trans-Am Series. He’s also competed at the 24 Hours of Le Mans where he was a class winner on two occasions together with the Corvette Racing team.