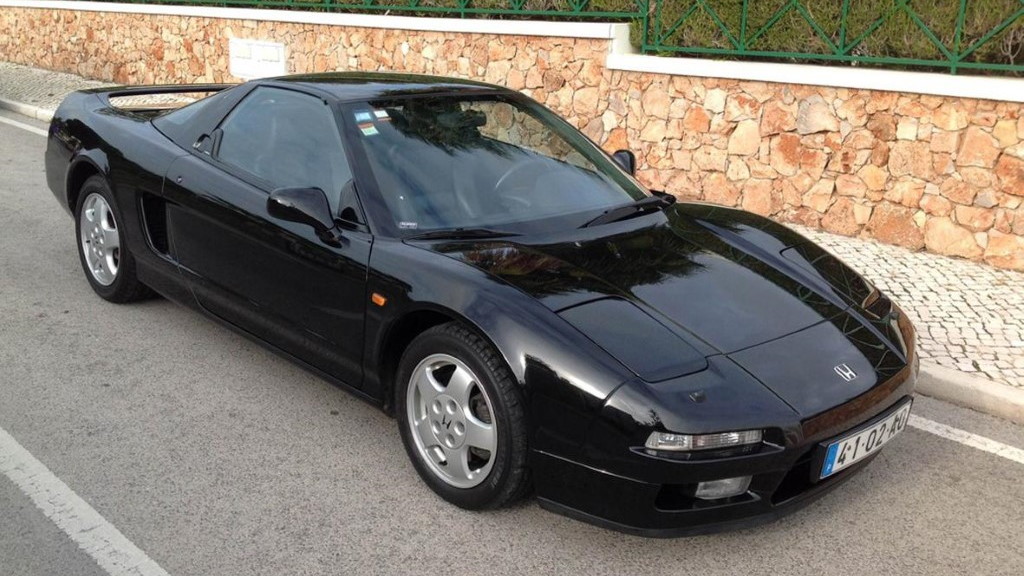 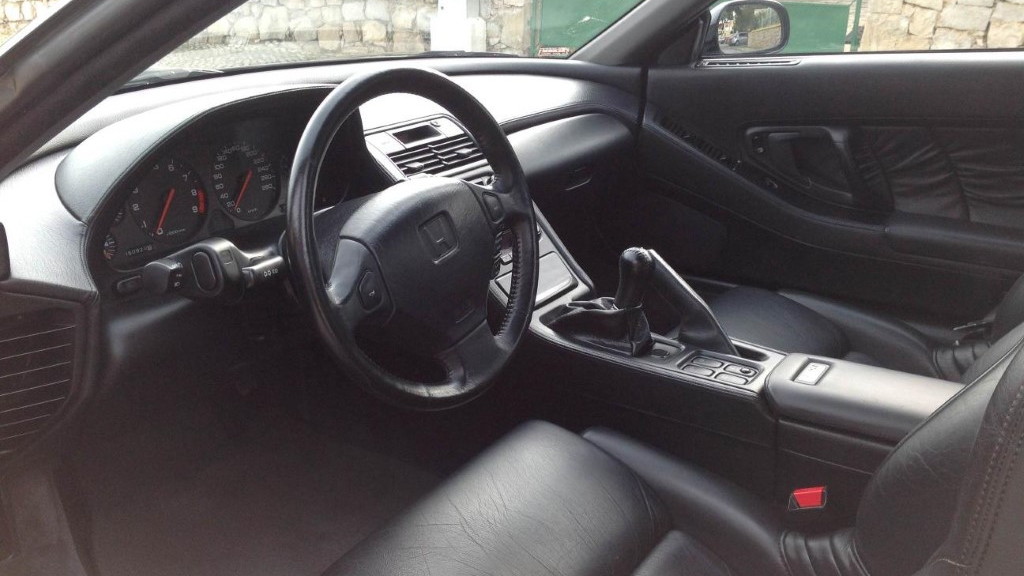 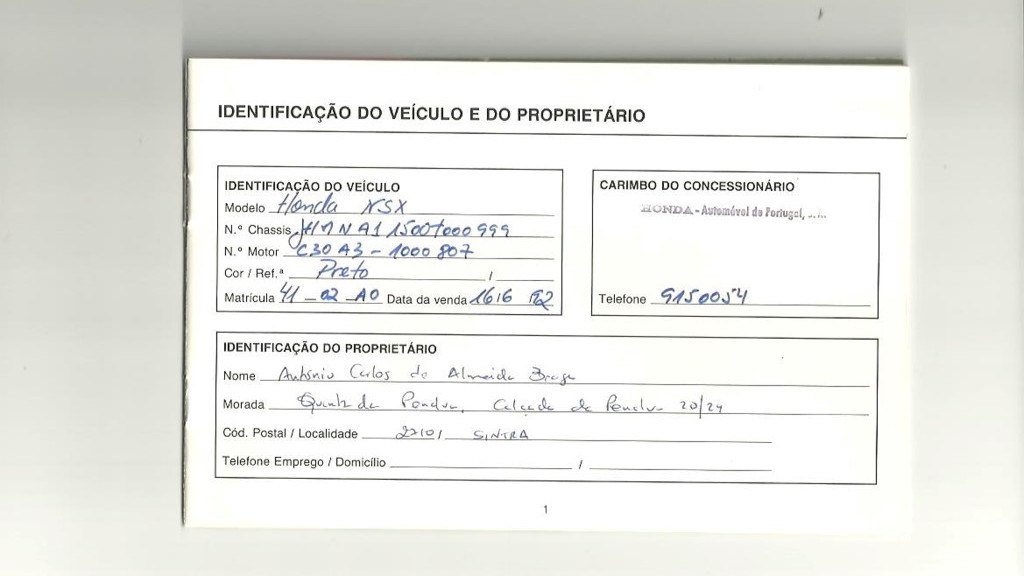 3
photos
You can barely bring up the three letters N, S and X in car-guy company without somebody mentioning Ayrton Senna. The racing legend only had a small impact on Honda's development program for the original NSX but a few photographs and videos here and there mean the car has forever been immortalized by the late Formula One champion's input. The Brazilian racer did own a couple during his time with Honda-supplied teams too, and another of those cars is now up for auction with Silverstone Auctions in the U.K.

The car is a 1992 model in black, and was first owned by Antonio Carlos de Almeida Braga, a close personal friend, manager and mentor of Ayrton. The famous racer used it whenever he visited Antonio in Portugal, but the car was put into storage and not driven following Senna's death at Imola, 20 years ago in May. It was sold on two years later, before being sold on again to a buyer who has kept it for the past 17 years. It's estimated to reach $123,000-$140,000 in the auction, two to three times the price you'd pay for an equivalent car not owned by a world-famous driver.

The car shows low mileage at just 31,800, and the black exterior, black leather interior and manual transmission were apparently the preferred combination of the Brazilian champion. Braga made sure it's the same combination Senna chose for his own car. As a piece of Senna memorabilia it's sure to continue increasing in value, and with the NSX itself nearing a quarter-century old such cars are unlikely to dip any lower.

"“Very rarely does a car with such pedigree and provenance come to market," explains Nick Whale, managing director at Silverstone Auctions. "...especially with such a powerful and personal link to arguably the greatest F1 driver of all time, and as such, we’re incredibly excited to offer it for auction.” The Silverstone Auctions event will run at Race Retro & Classic Car Sale show in the UK, on February 22-23.