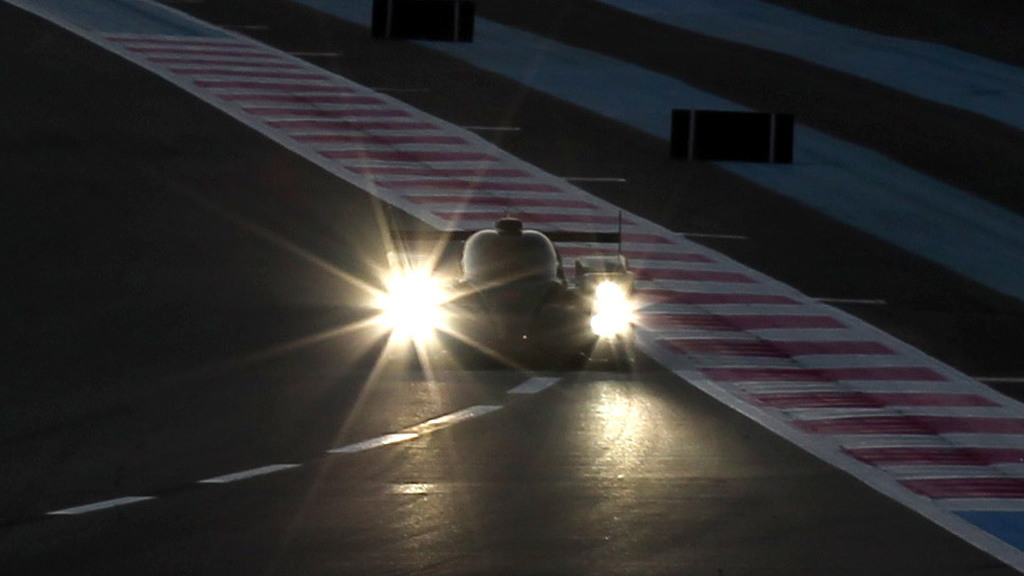 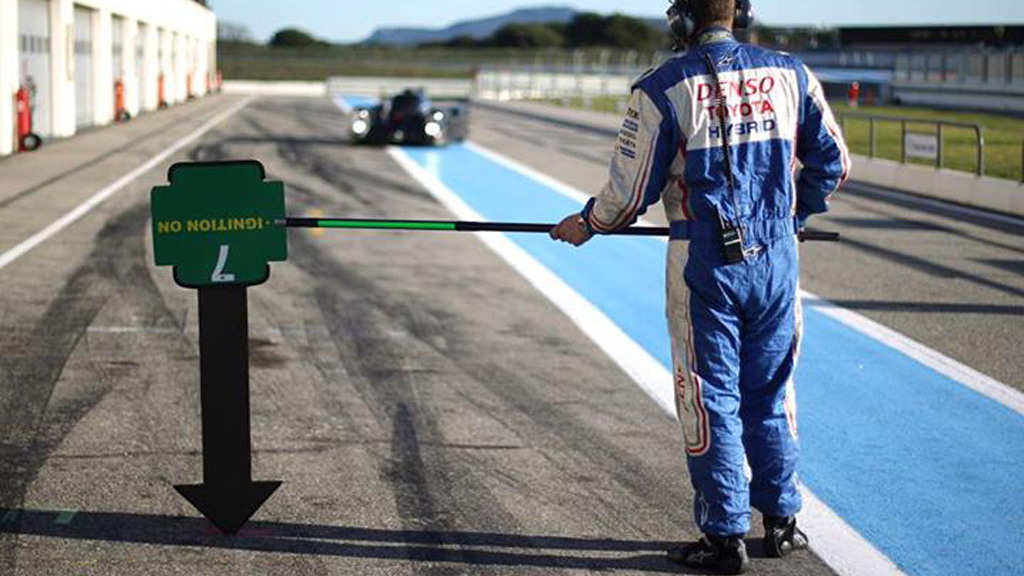 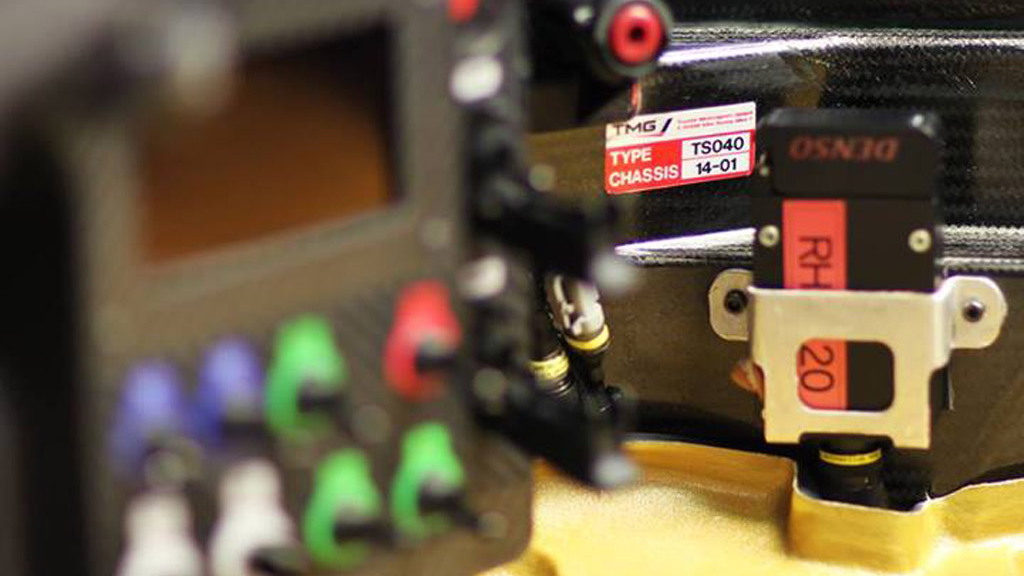 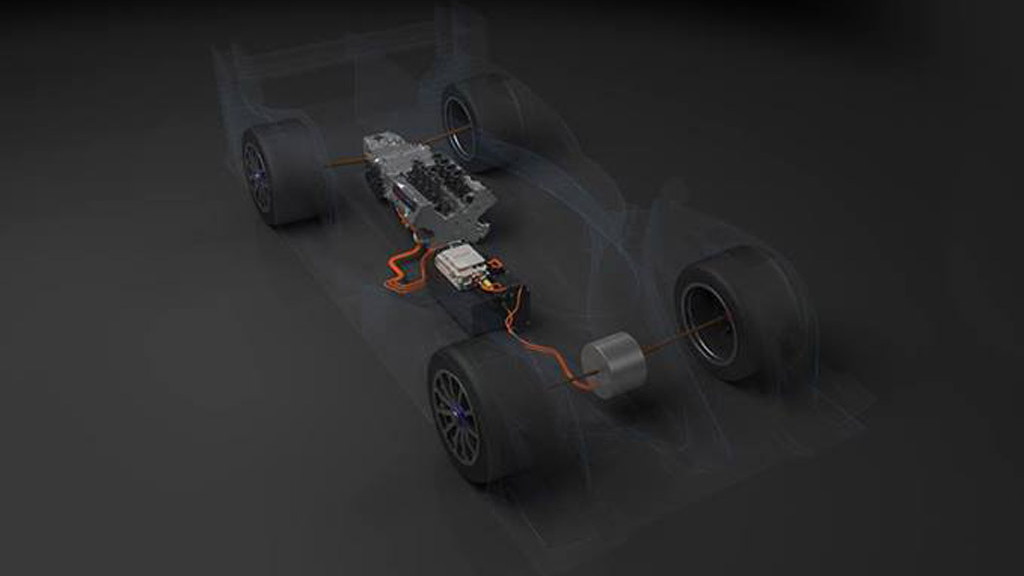 5
photos
Toyota has dropped more details on its new Le Mans prototype for its campaign in the premier LMP1 category of the 2014 World Endurance Championship and the series highlight, the 2014 Hours of Le Mans. After returning to top-level endurance racing two years ago with its TS030 Hybrid, Toyota is now in the process of developing a new car, the 2014 TS040 Hybrid.

Recently, the Japanese automaker released a new teaser video for the TS040, although it doesn’t reveal all that much apart from some blurry scenes. We do get to hear its new engine, though.

The TS040 sticks with a gasoline-electric drivetrain but now there’s an electric motor on the front axle, making it a ‘through-the-road’ all-wheel-drive hybrid, much like its Audi R18 e-tron quattro and Porsche 919 Hybrid rivals. Yes, unlike the rear-wheel-drive TS030, the TS040 will benefit from all-wheel-drive traction. The TS040 Hybrid stands apart from rivals due to its V-8 engine. In contrast, Audi is utilizing a turbodiesel V-6 and Porsche has gone with a V-4 unit.

Toyota’s TMG motorsport skunk works in Germany was once again responsible for designing, developing, manufacturing and building the chassis. TMG says the new chassis represents a major evolution on the TS030 design thanks to advanced aerodynamics and lightweight design. As the teaser reveals, the TS040 appears narrower; this is due to 2014 LMP1 regulations that call for 10-centimeter narrower cars.

The TS040’s first public appearance will come at the WEC official test session at France’s Paul Ricard Circuit on March 28-29 when it will take to the track alongside the prototypes from Audi and Porsche for the first time. More details will be released prior to the test.

For Toyota, participation in the WEC is fundamental to its leadership in hybrid technology. The TS040 Hybrid, like its predecessor, also serve as a real-life test bench for the automaker’s technology, which it plans to transfer to production cars, some of which are almost certain to be performance-oriented.