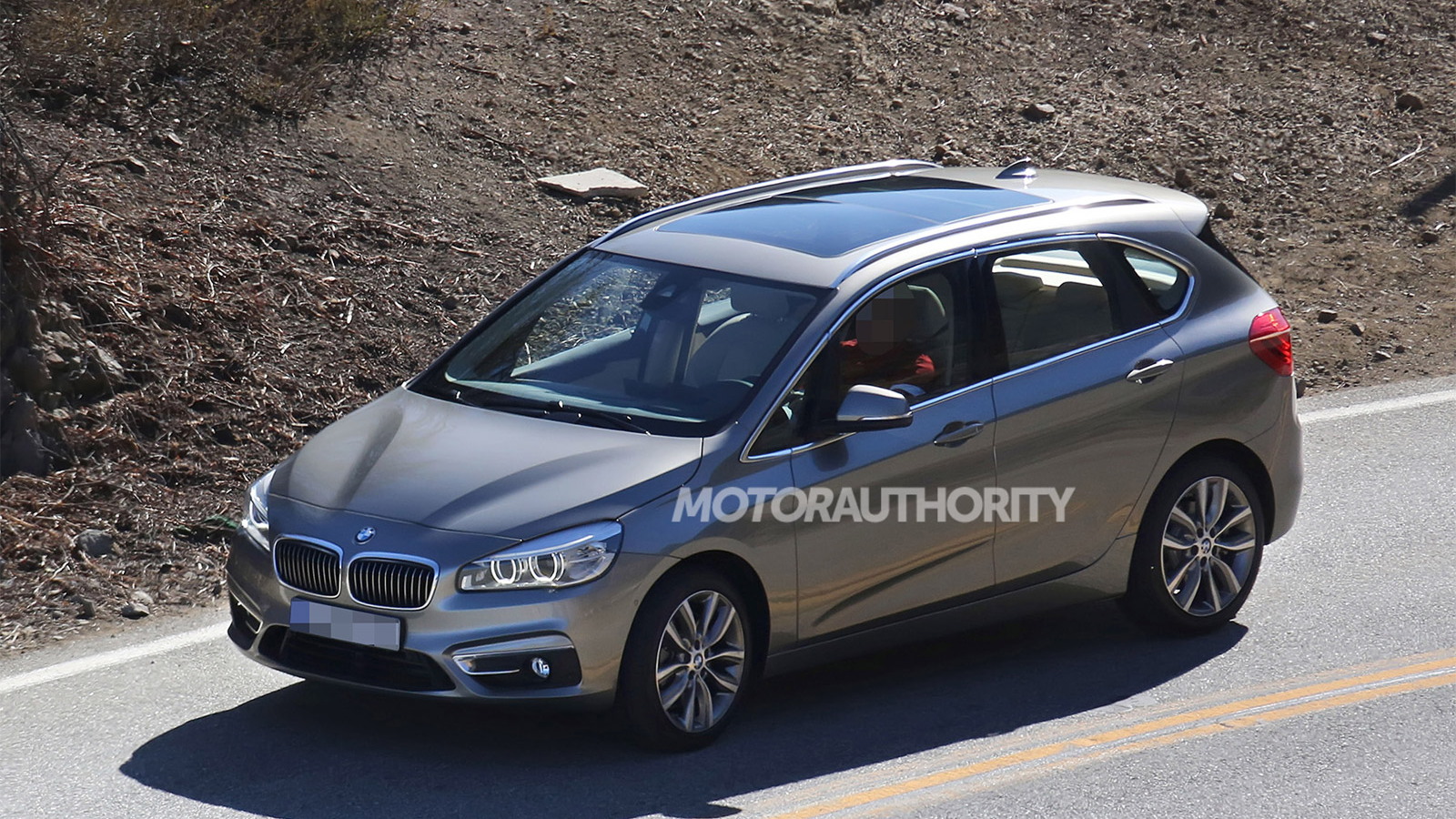 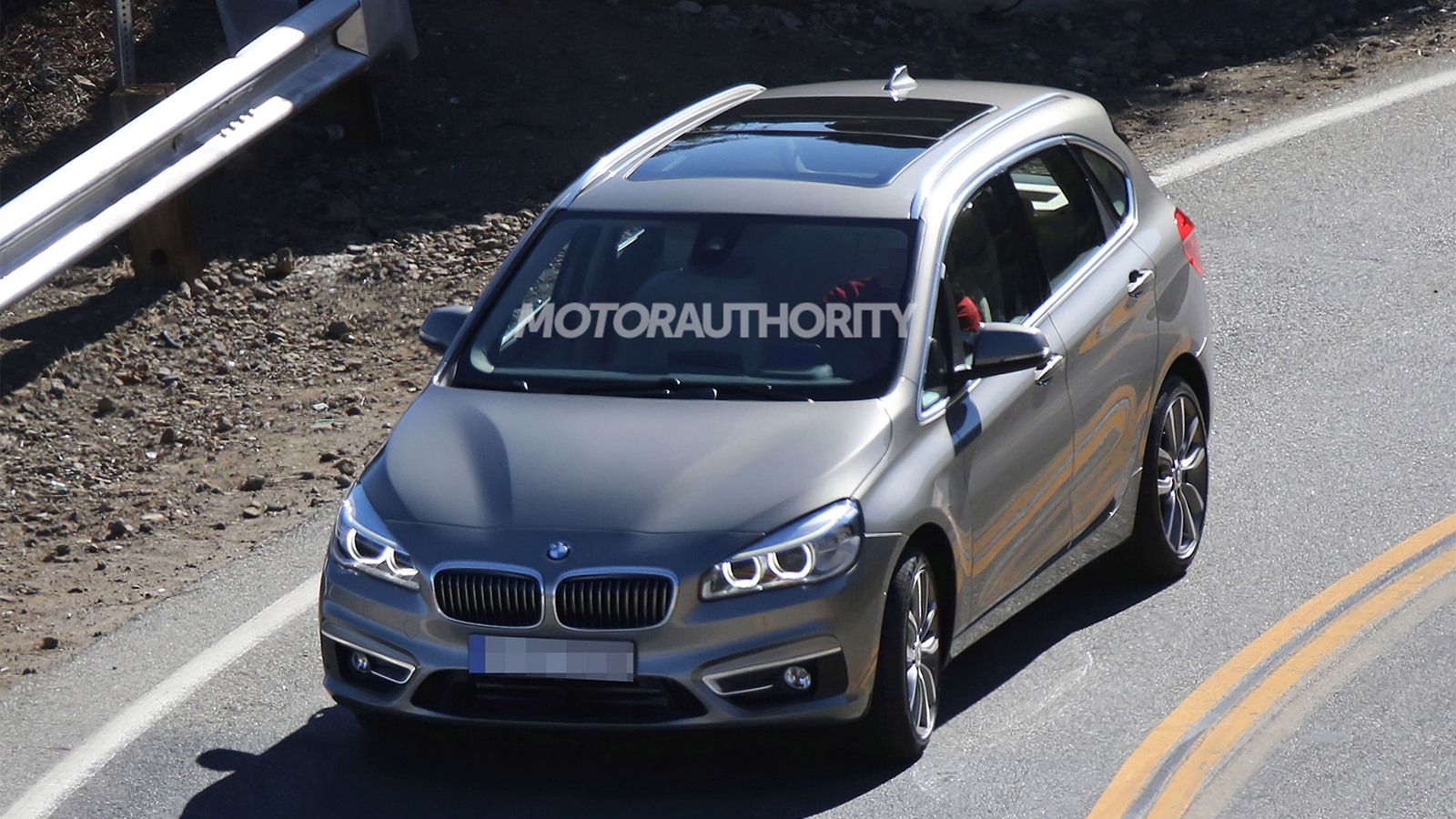 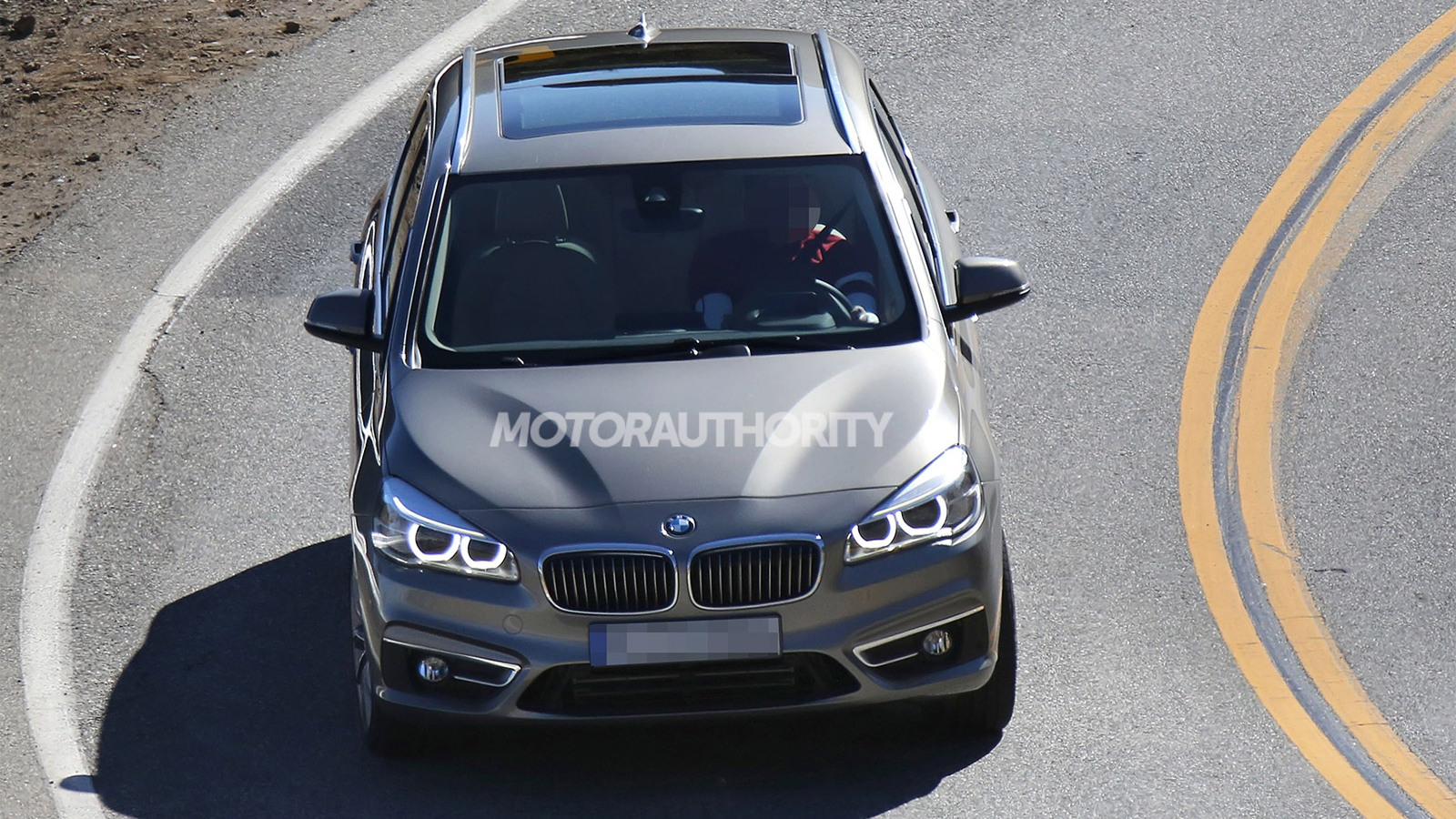 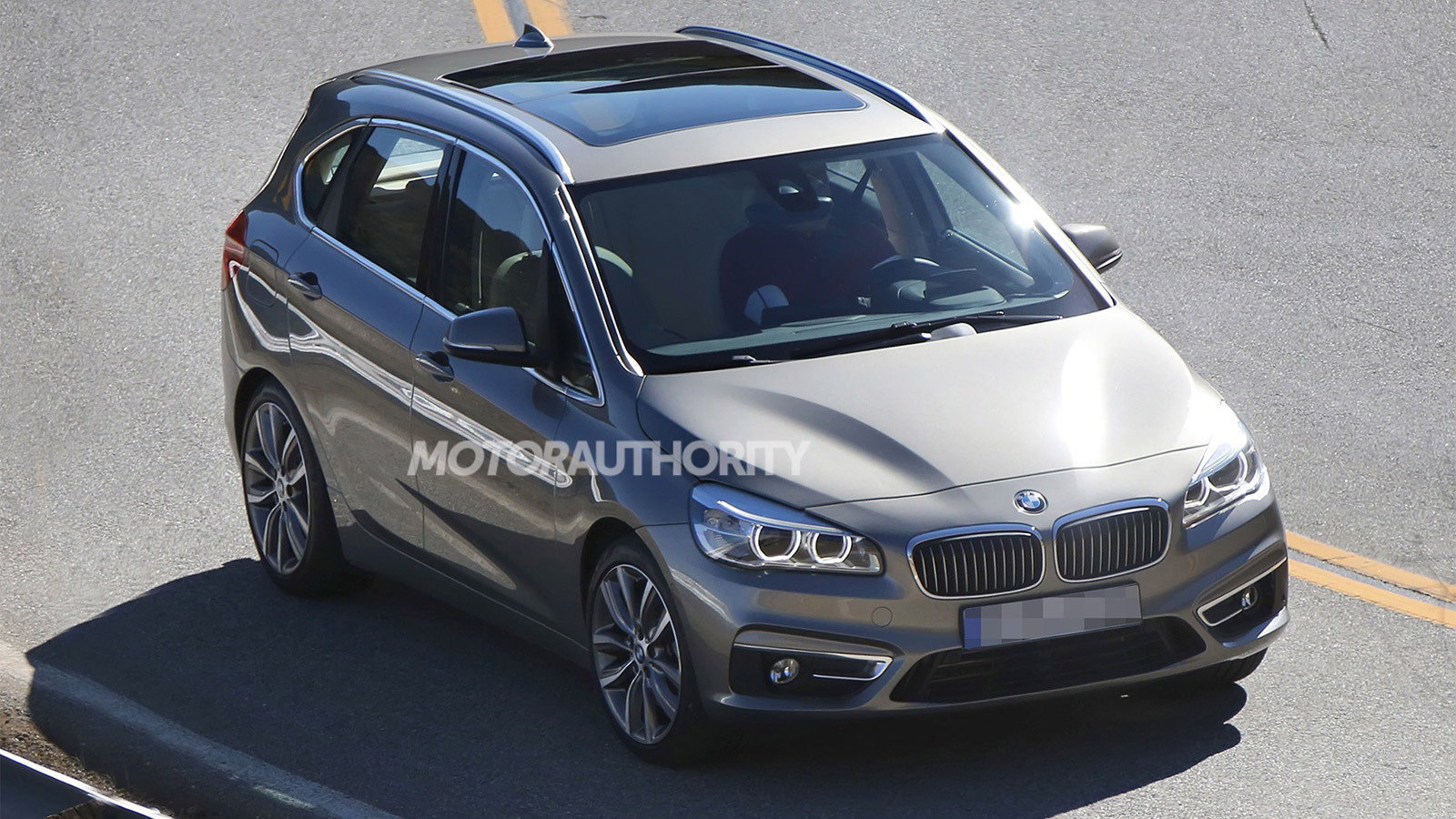 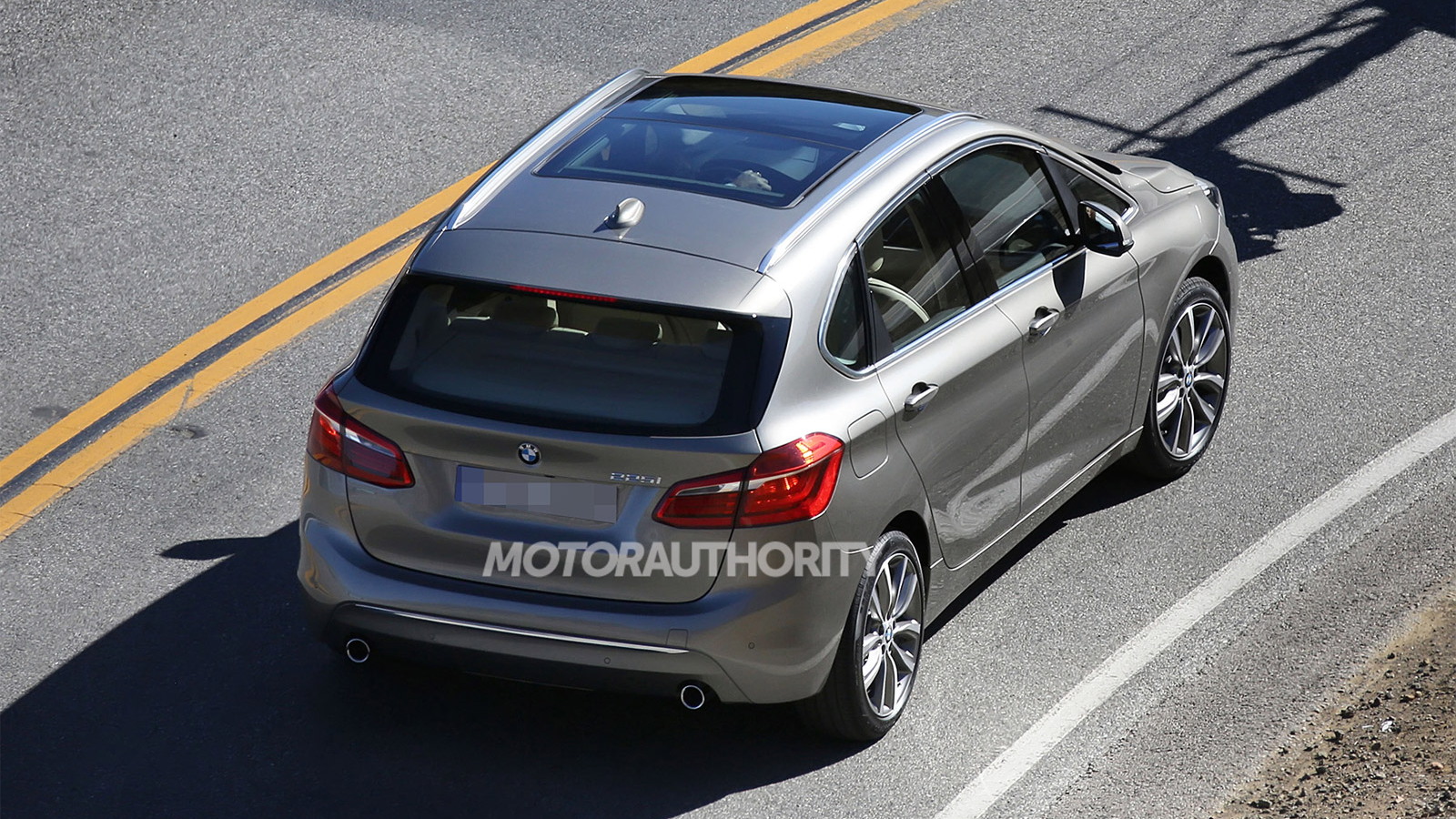 6
photos
During its development, BMW’s front-driving compact MPV based on its Concept Active Tourer was widely expected to be badged a 1-Series, as BMW had stated that odd-numbered names would be used for more practical models like sedans, wagons and its Gran Turismo range (which is where you’d normally group a compact MPV), while even-numbered names would be used for sporty and dynamic models like coupes and convertibles.

However, BMW’s compact MPV was recently spotted completely undisguised and it was wearing a 225i badge, confirming it will be grouped in the new 2-Series family. This means BMW has already thrown out its planned naming convention less than one year after announcing it.

Top Gear magazine has since learned from a senior BMW manager that the decision was made because the new compact MPV is bigger than the current 1-Series hatchback sold overseas, and it will cost more as well. When asked why BMW didn’t introduce a new alphanumeric name like that used for the Z-range of sports cars, the manager said that all alphanumeric names in the BMW format of a letter and then a number were already trademarked by rival firms.

The new compact MPV’s full name is expected to be 2-Series Active Tourer. To confuse matters further, a seven-seat version also in the works is expected to be labeled a 2-Series Gran Tourer. Don’t ask us what the hybrid version will be called.

Whatever’s the case, we’ll find out soon, as the new compact MPV is on track for a debut at the 2014 Geneva Motor Show in early March. Sales in the U.S. will start in early 2015.