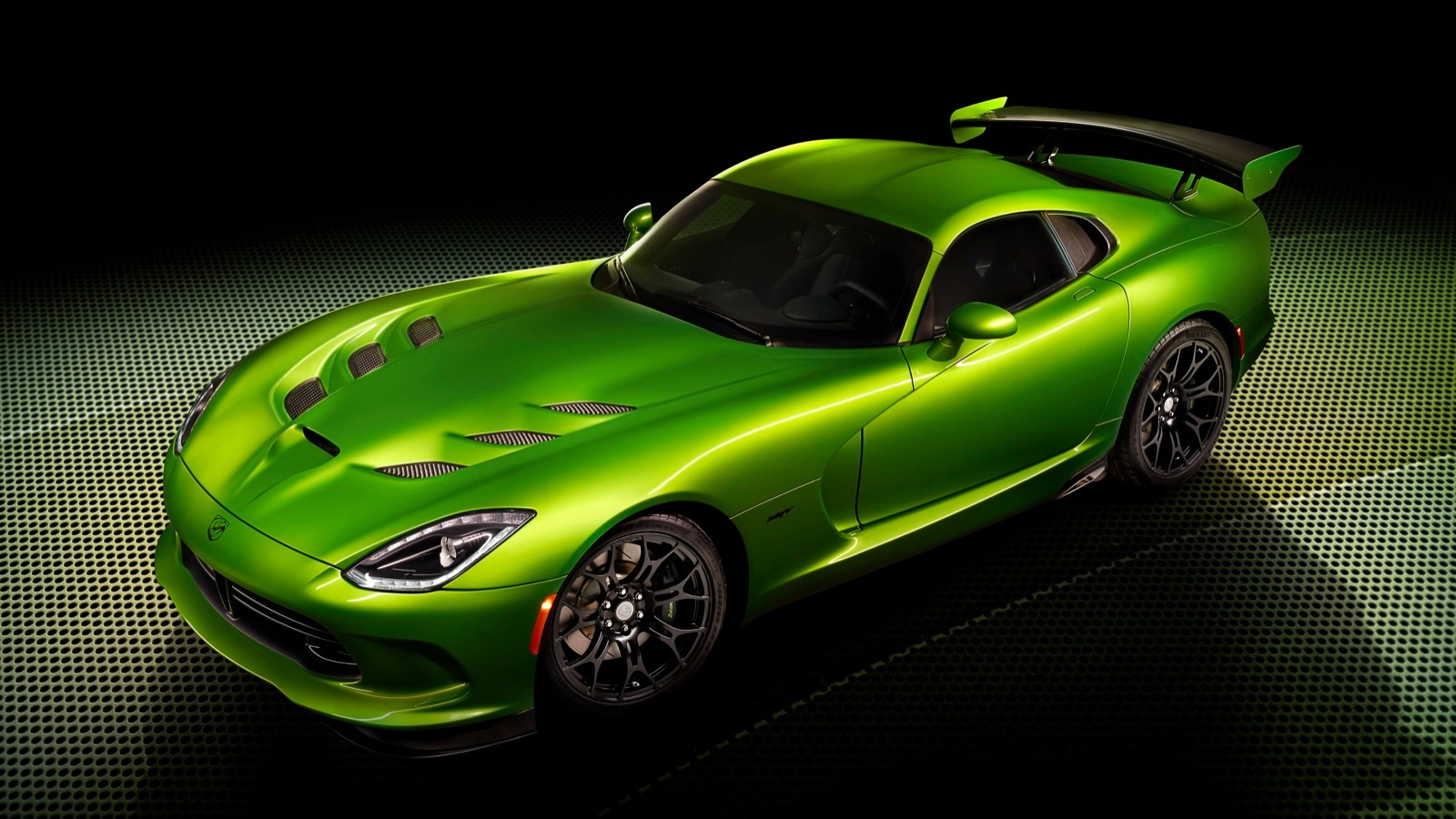 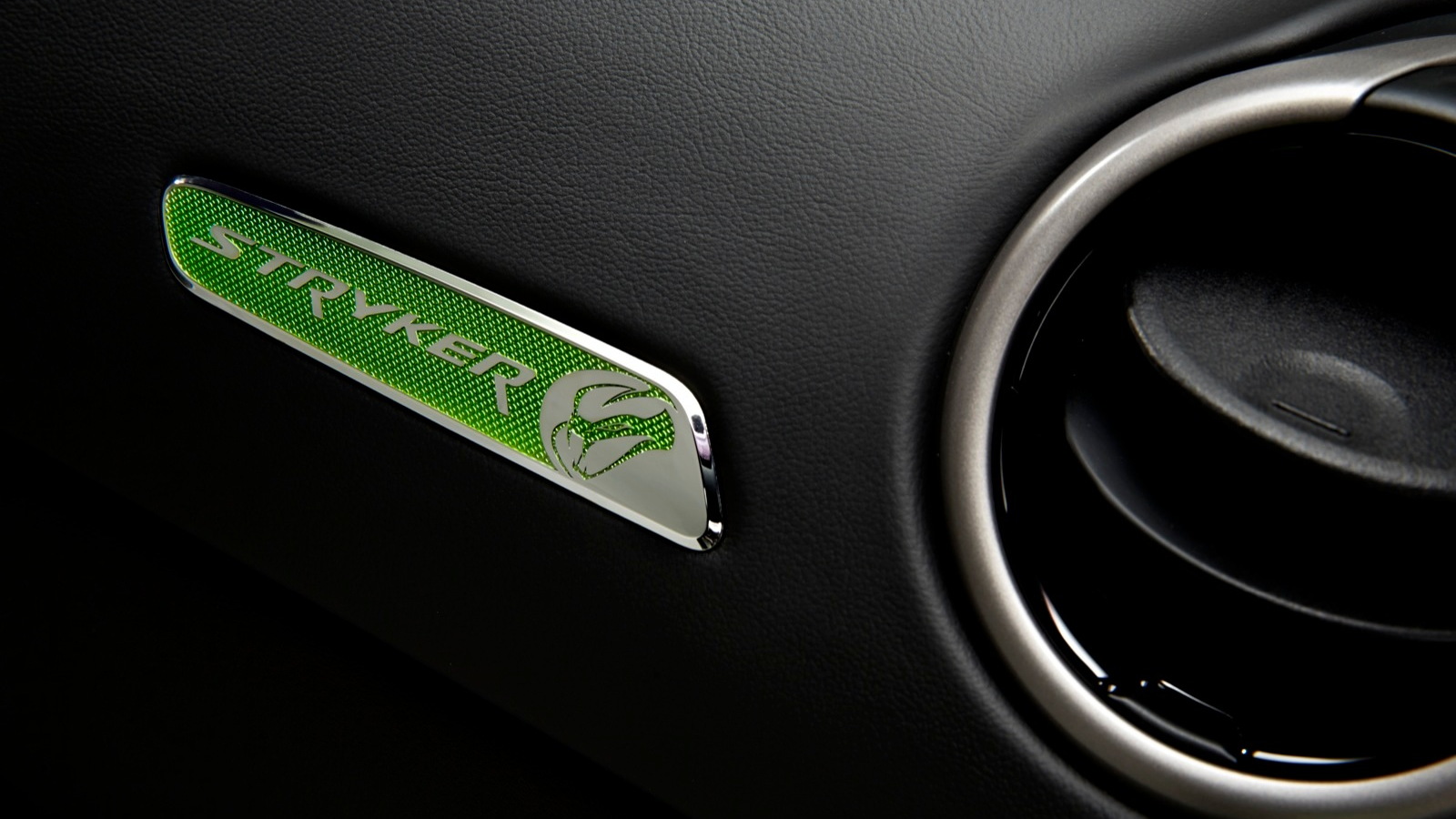 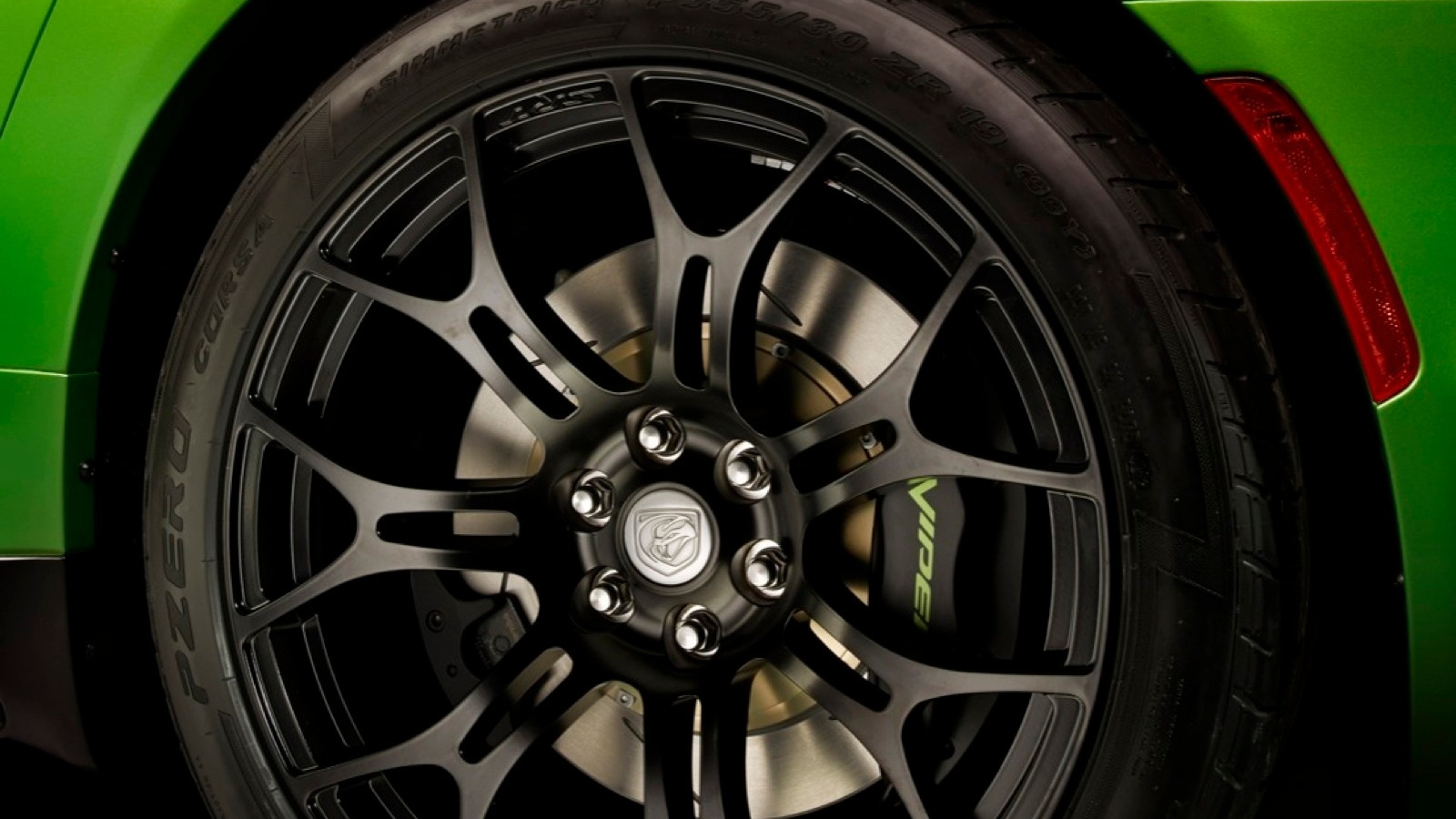 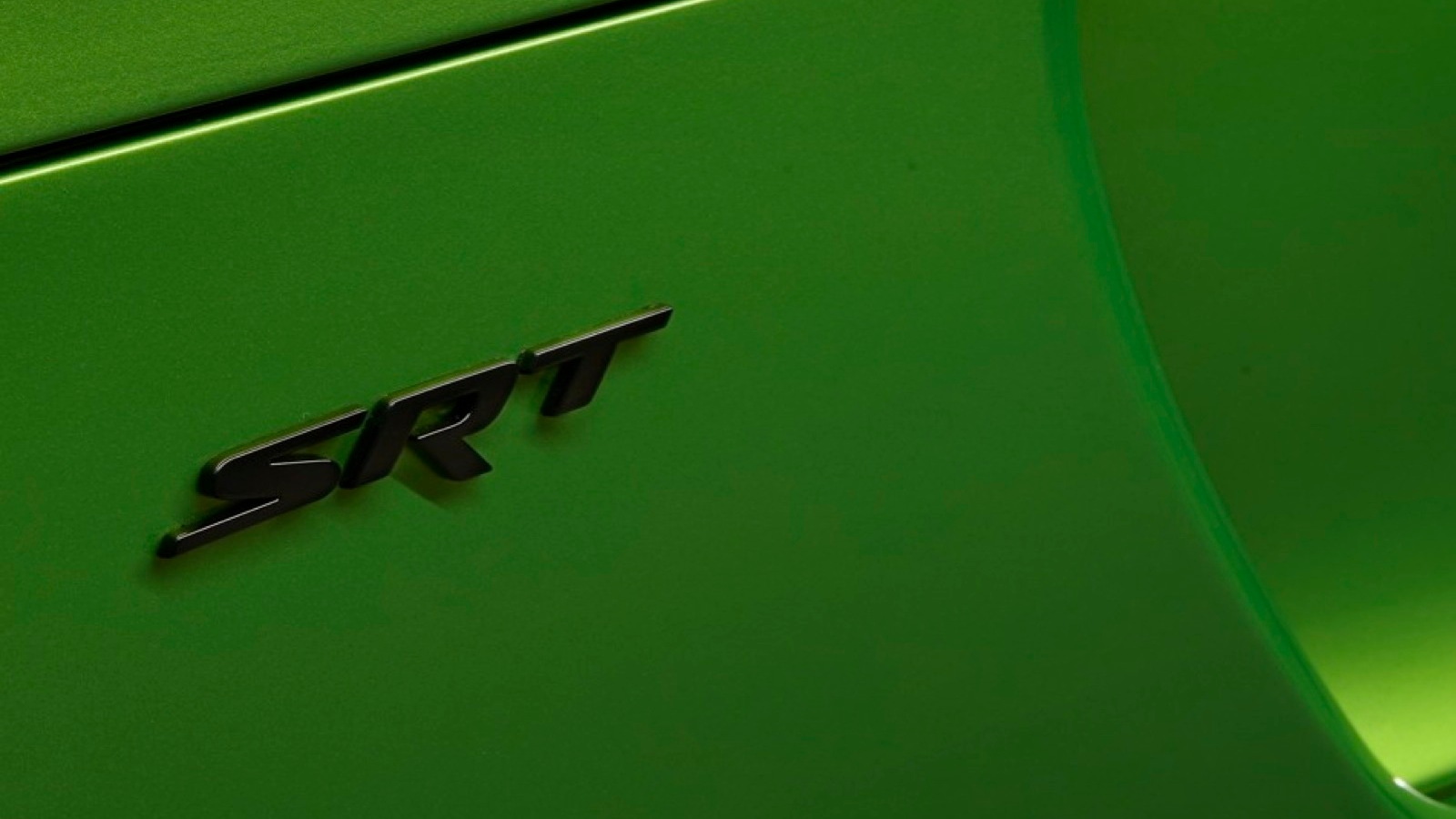 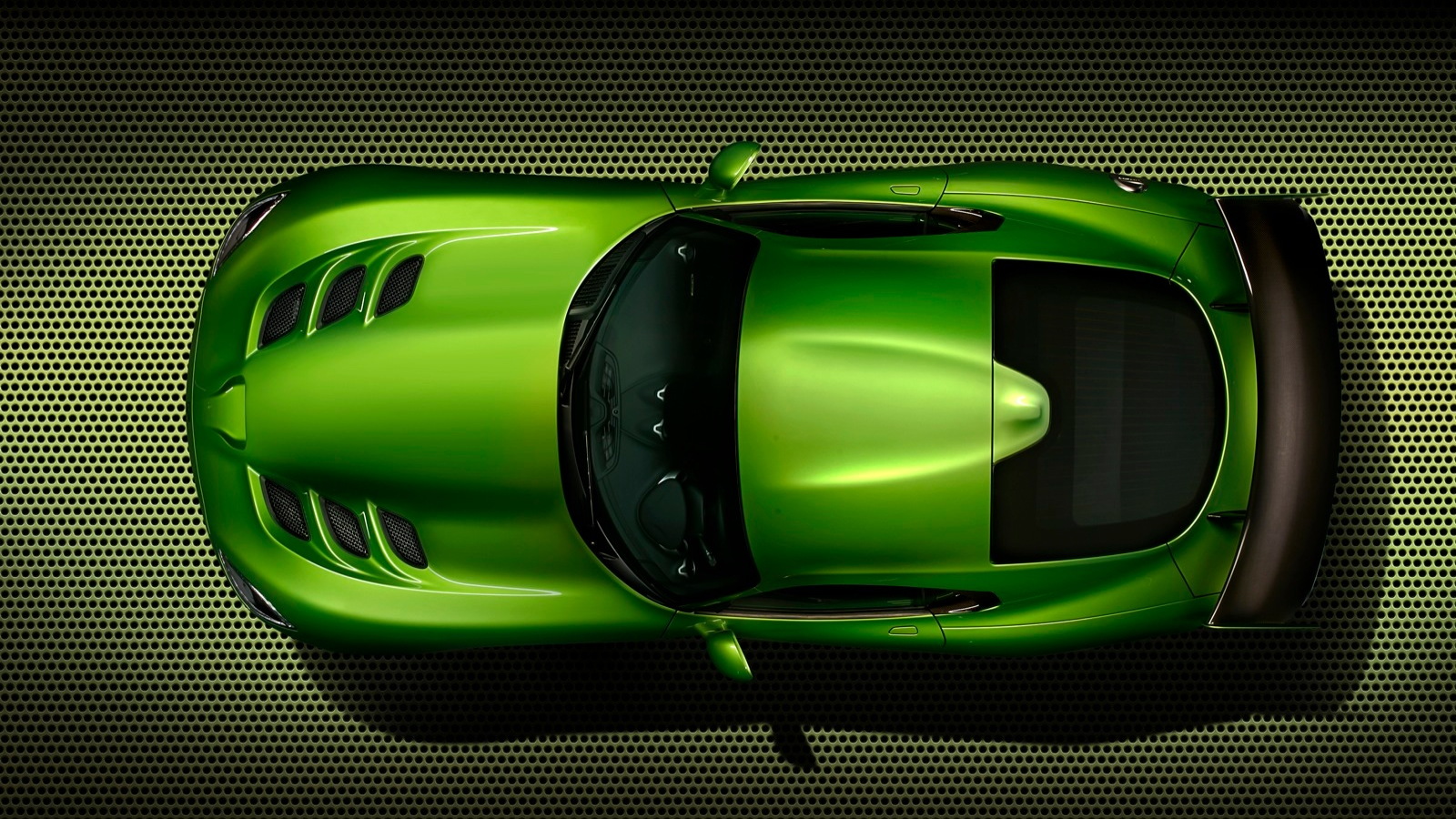 The Viper GT, which will be shown for the first time beginning this week at the Detroit Auto Show, will include Nappa leather seats, as well as the five-mode stability control system with two-mode Bilstein Damptronic Select suspension—both items that had been previously offered only in the Viper GTS. In all, the 2014 SRT Viper Grand Touring could prove a compelling package that provides some of the ride, handling, and livability benefits of the GTS, without its high sticker price.

GT models will be limited to two colors—Venom Black, and the new Stryker Green, which is an evolution of the Snakeskin Green exterior released in 2008. Both include green and yellow pigments, for a ‘liquid mercury’ look, and the hand-applied process includes a base color coat followed by a green-tinted mid-coat and then a clear finish.

Chrysler will be showing the Grand Touring package at Detroit in a Moparized SRT Viper, which will also showcase both a prototype aero package with carbon fiber rear wing and extended front corner splitters, as well as an exposed carbon-fiber X-Brace that’s almost 50 percent lighter than the production version while providing the same strength and functional stiffness.

Check back for pricing, as well as live pics and more updates this week, live from the Detroit Auto Show.