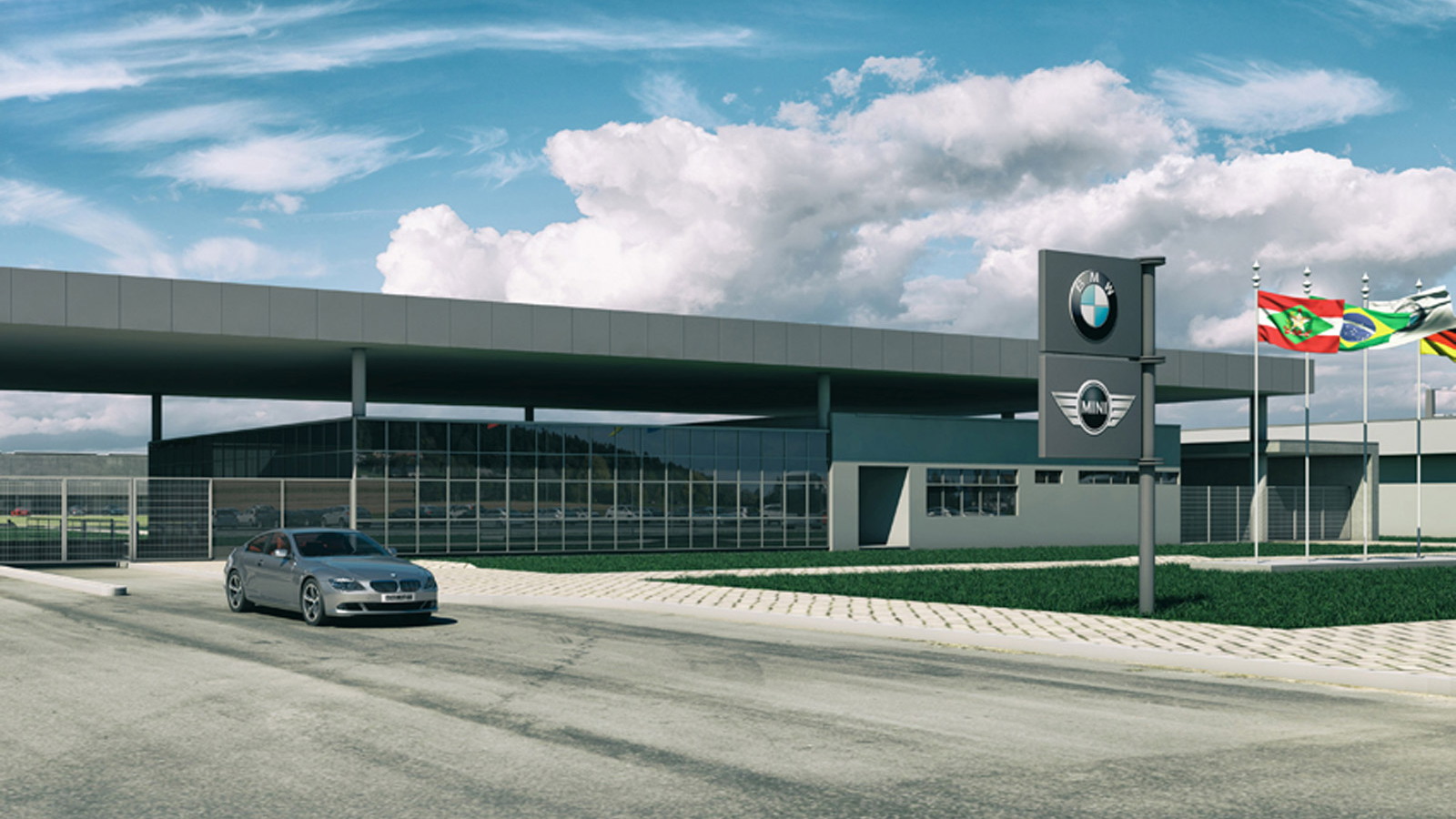 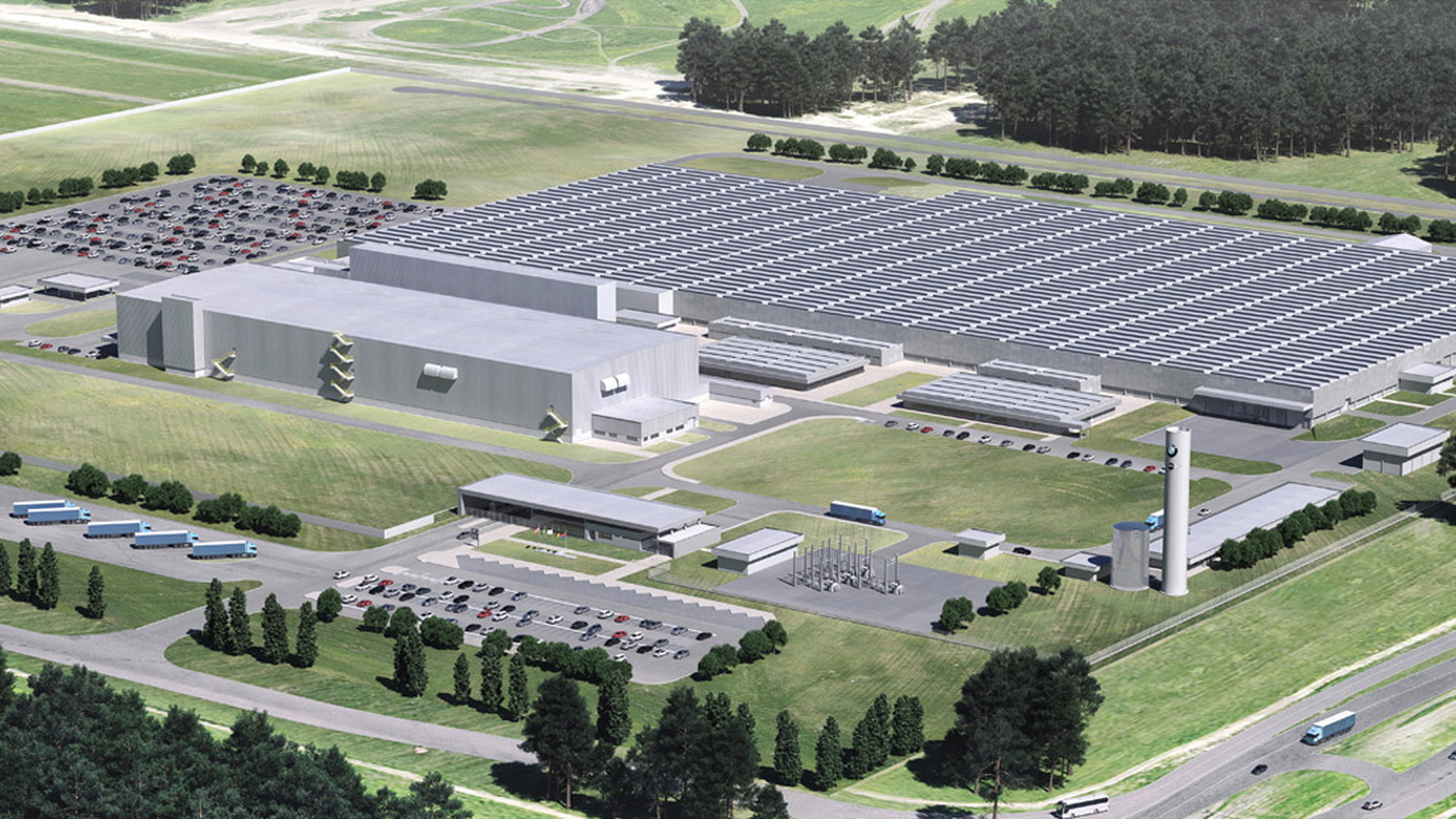 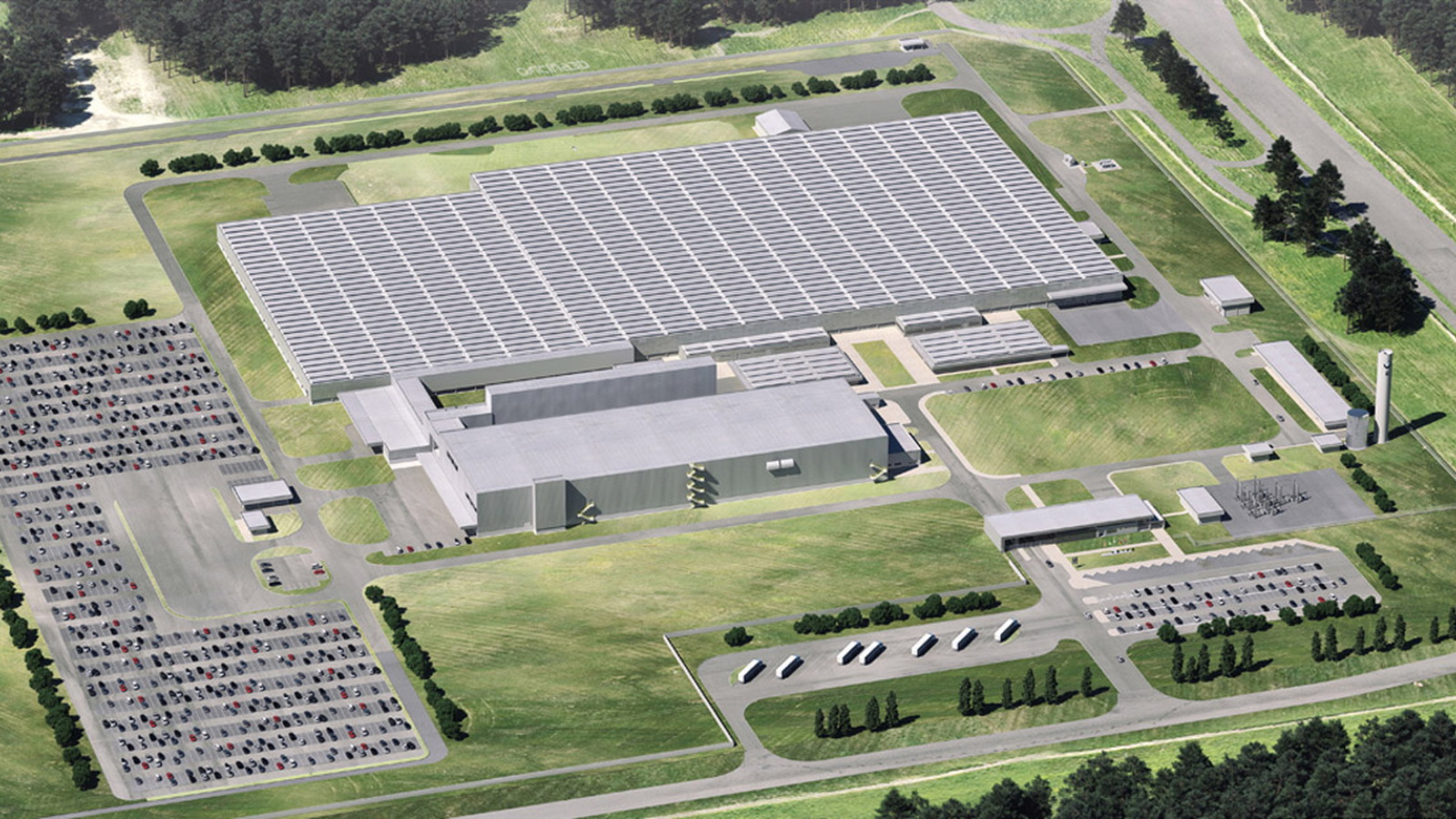 3
photos
Just days after Jaguar Land Rover announced it will start building vehicles in Brazil in 2016, BMW has announced it has started construction of its own Brazilian plant, which is expected to come online by the fall of 2014. BMW already has a motorcycle plant in Brazil but strong sales of luxury cars in not only Brazil but much of the South American region has prompted the German automaker to start production of vehicles locally as well.

“Our strategic principle of ‘production follows the market’ has previously proven effective in markets such as the U.S. and China,” BMW production chief Harald Krüger said in a statement. “[The principle] will also ensure our success in Brazil as an important future market.”

The location of the new BMW plant is the Brazilian city of Araquari, and the site will include a body shop, a paint shop and an assembly facility. The plant will only be set up to produce 30,000 vehicles initially but gradually BMW will expand capacity.

Models destined to be built at the new plant include the 1-Series, 3-Series, X1 and X3, as well as the MINI Cooper Countryman. Future versions of the X1 and Countryman will share a platform, which is why BMW will be able to economically build both at a single plant. It’s not clear if the models built at the plant will be limited to sale in South America.

Once built, the plant will extend BMW’s production network, which currently comprises 29 production and assembly facilities in 14 countries. Other luxury makes that have announced plans to build vehicles in Brazil include Jaguar Land Rover as well as Audi and Mercedes-Benz.