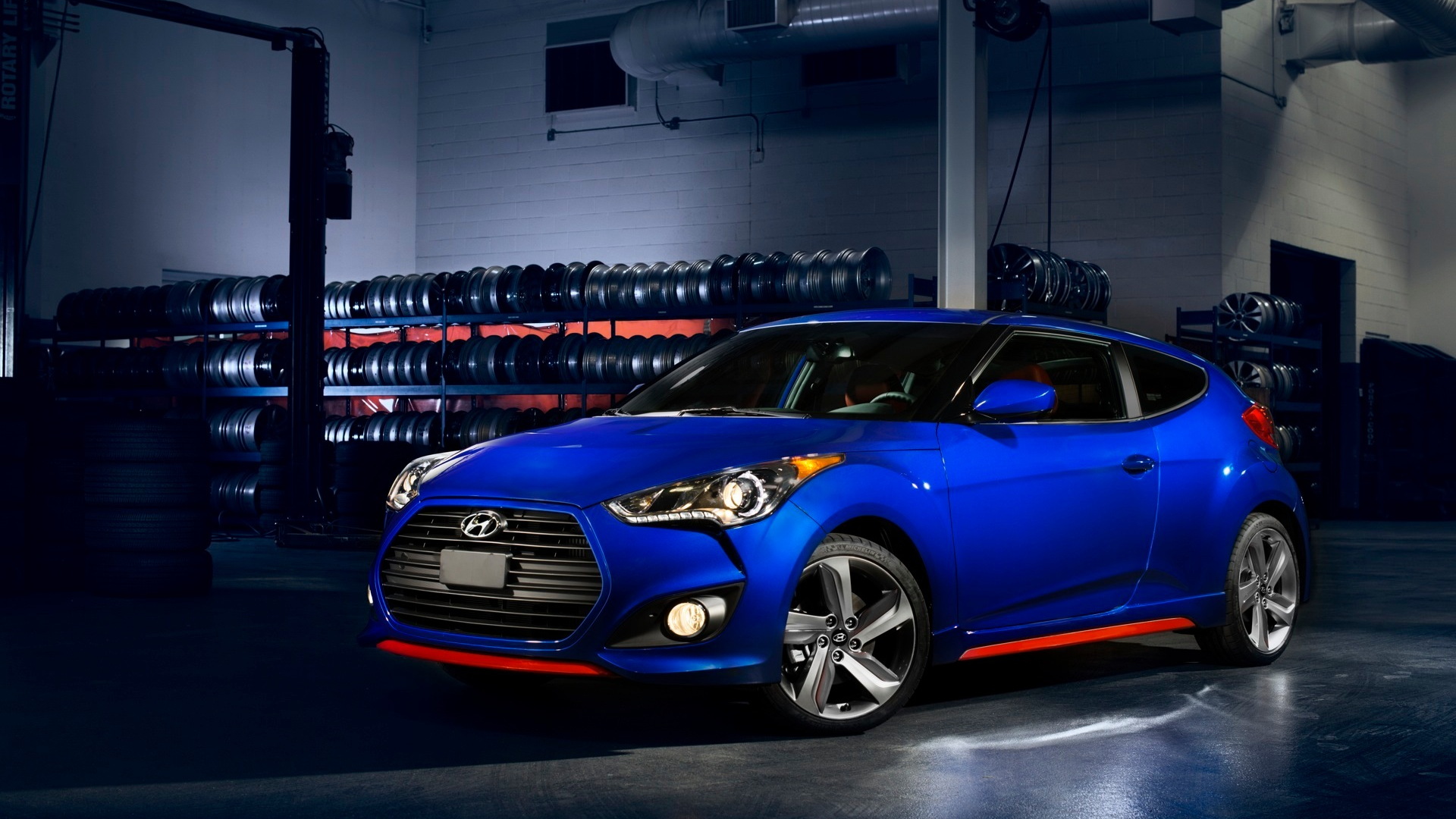 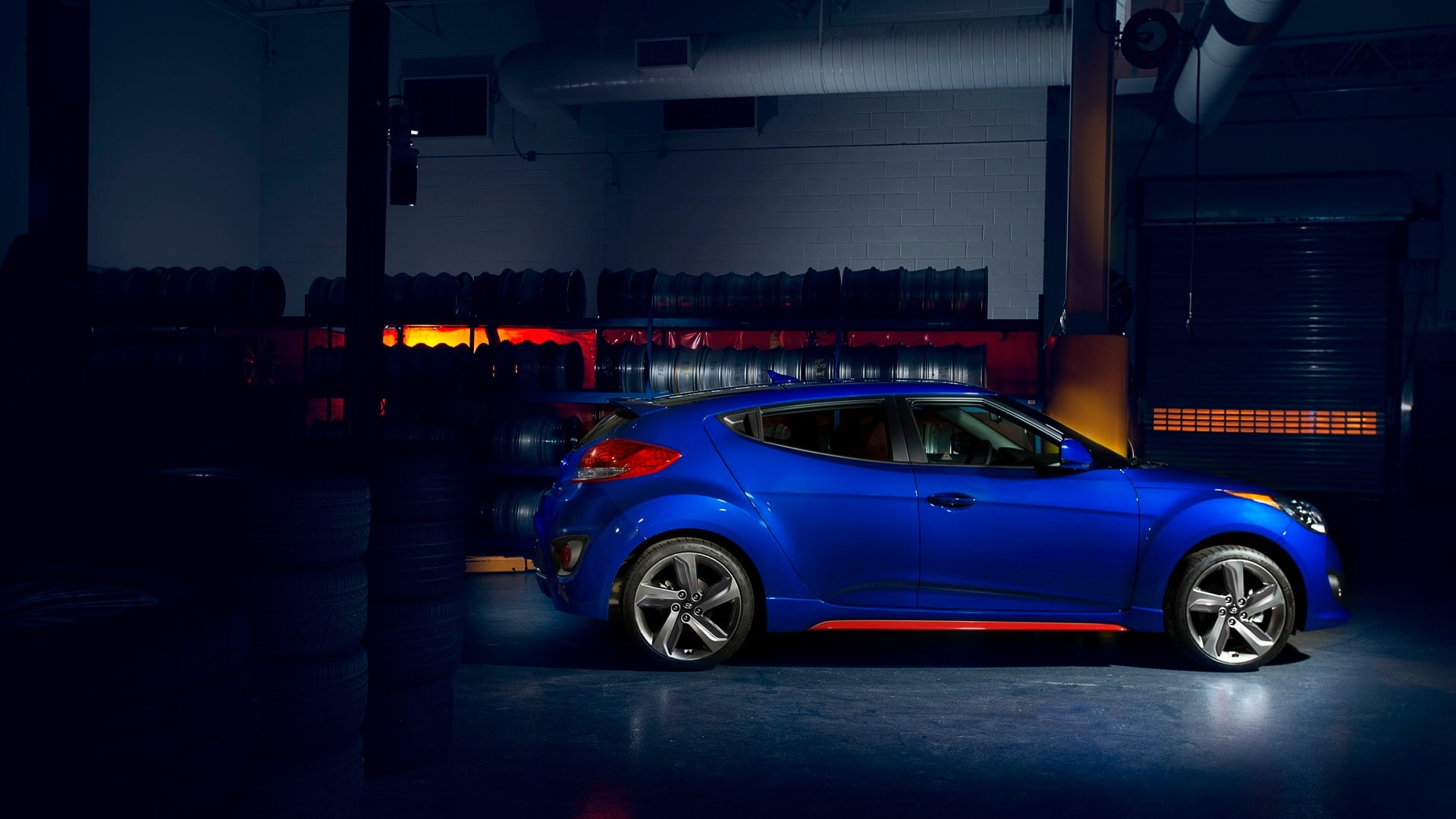 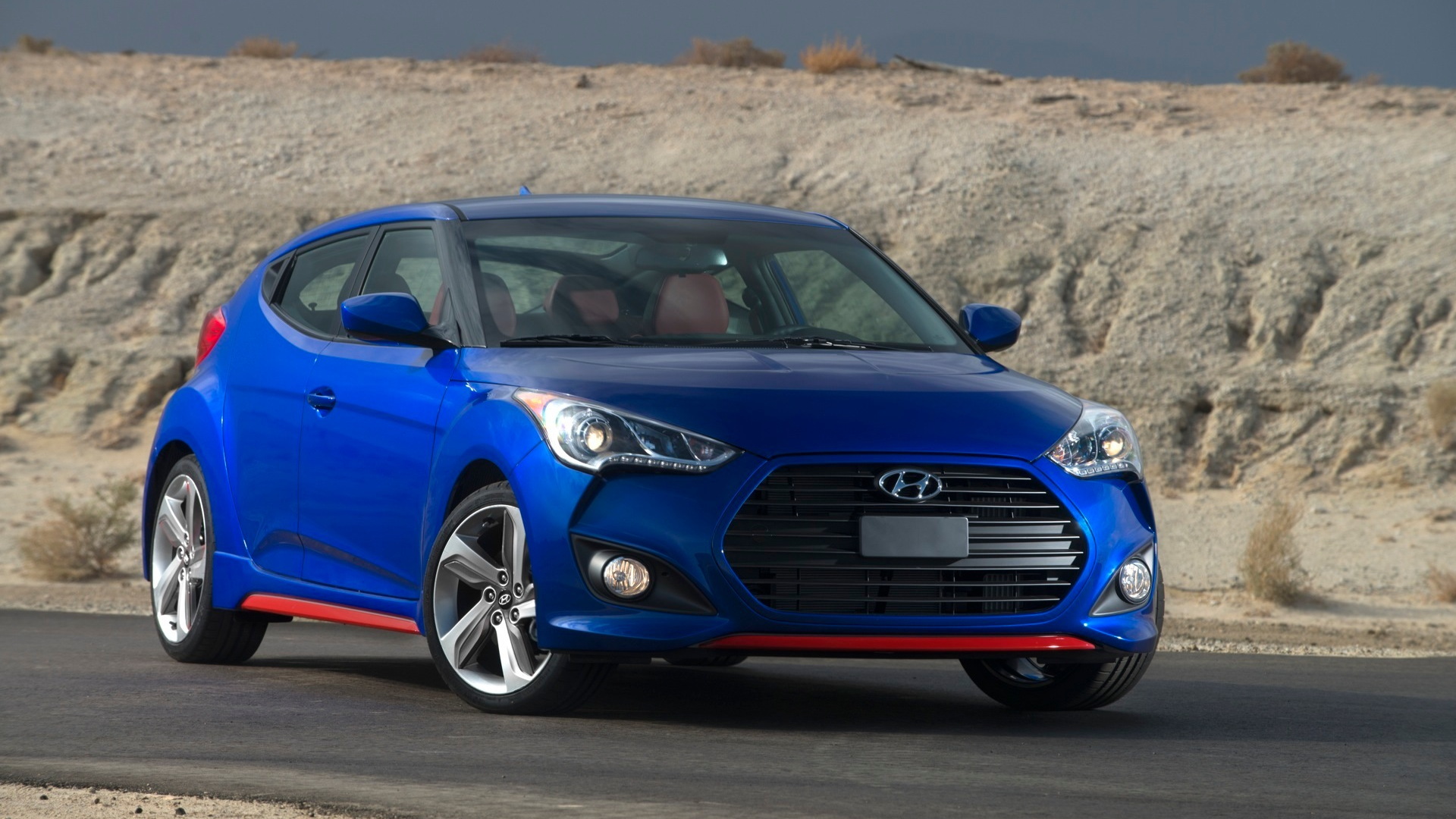 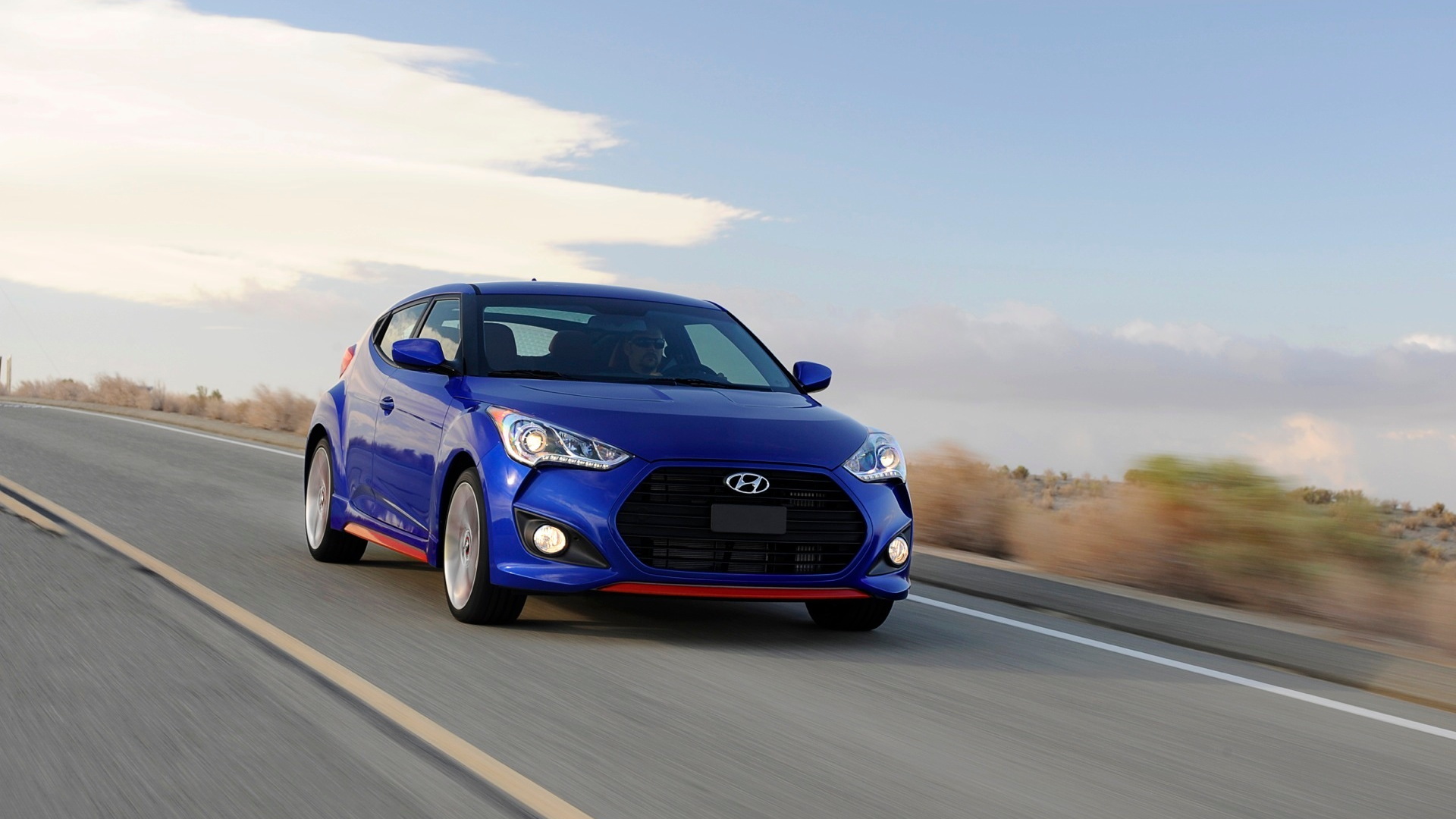 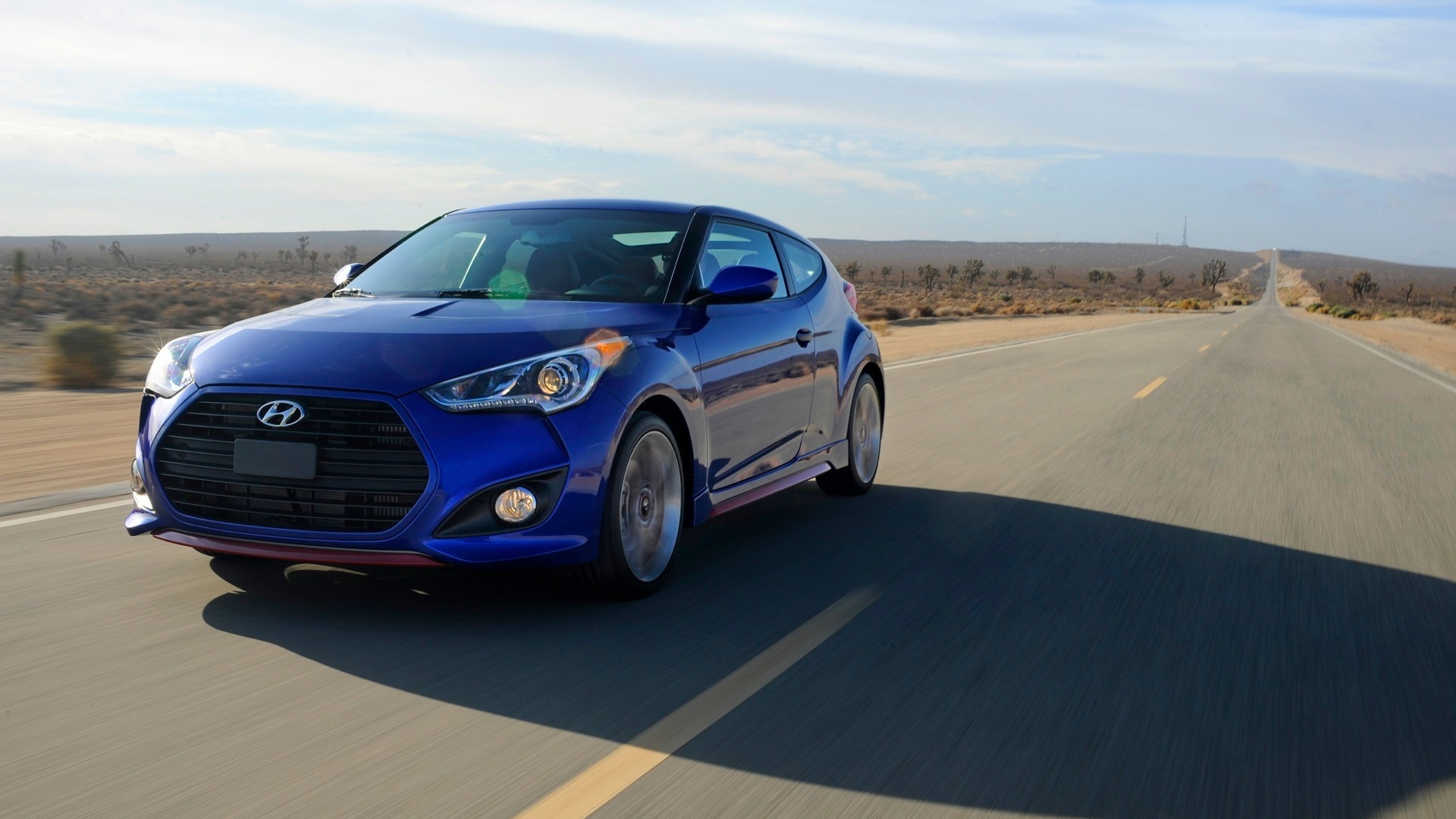 Hyundai’s R-Spec labeling is reserved for only the most potent version of the model it is attached to. In the case of the Veloster Turbo, this means suspension and steering settings have been retuned for optimum responsiveness, with higher spring rates and a more rigid transmission mount.

On the powertrain side, the car comes with a standard 1.6-liter four-cylinder engine with direct-injection and turbocharging technologies. Output remains capped at 201 horsepower, though Hyundai suggests that the platform would be great for tuners. The car also comes exclusively with a six-speed manual, with which designers have added a B&M Sport Shifter for a tighter and more direct shift feel.

The final feature, which is now standard across the 2014 Veloster Turbo range, is a torque vectoring system that works with the electronic stability control system to direct torque by actively applying brake force on a single wheel during cornering. This active braking redirects power to the outside front wheel in the turn, reducing wheelspin, for enhanced cornering grip and corner-exit acceleration.

Sales of the 2014 Hyundai Veloster Turbo R-Spec start in February.