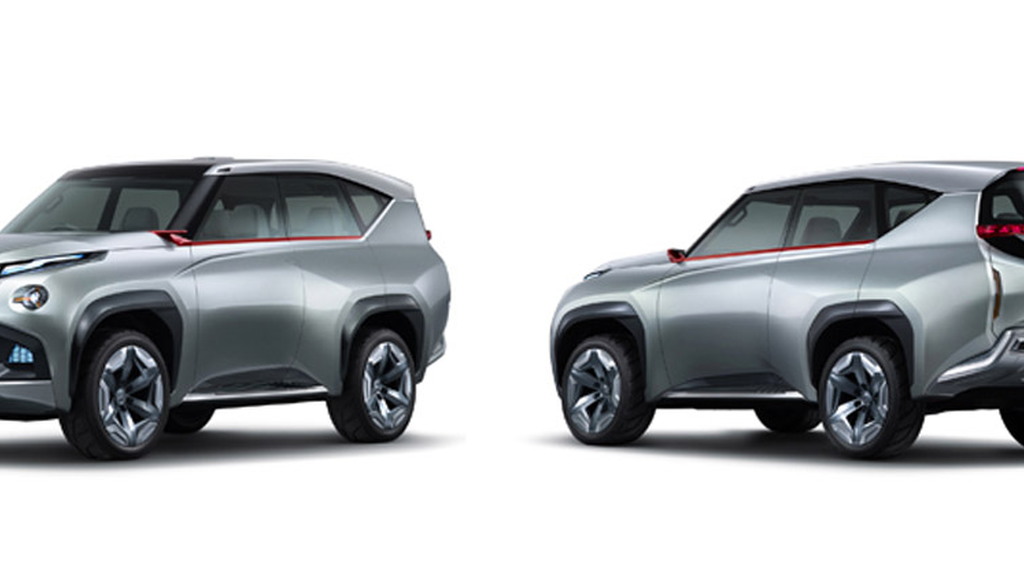 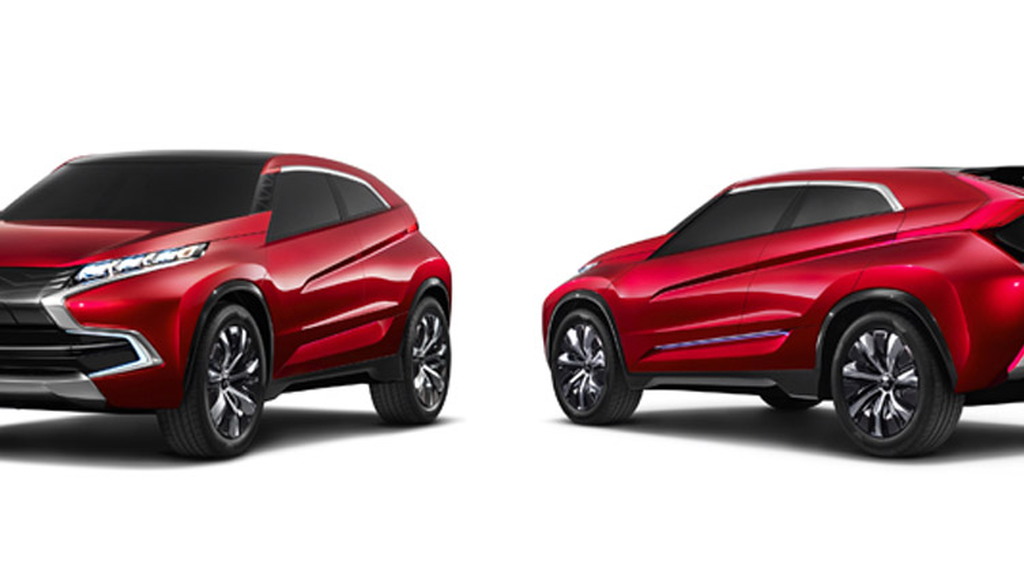 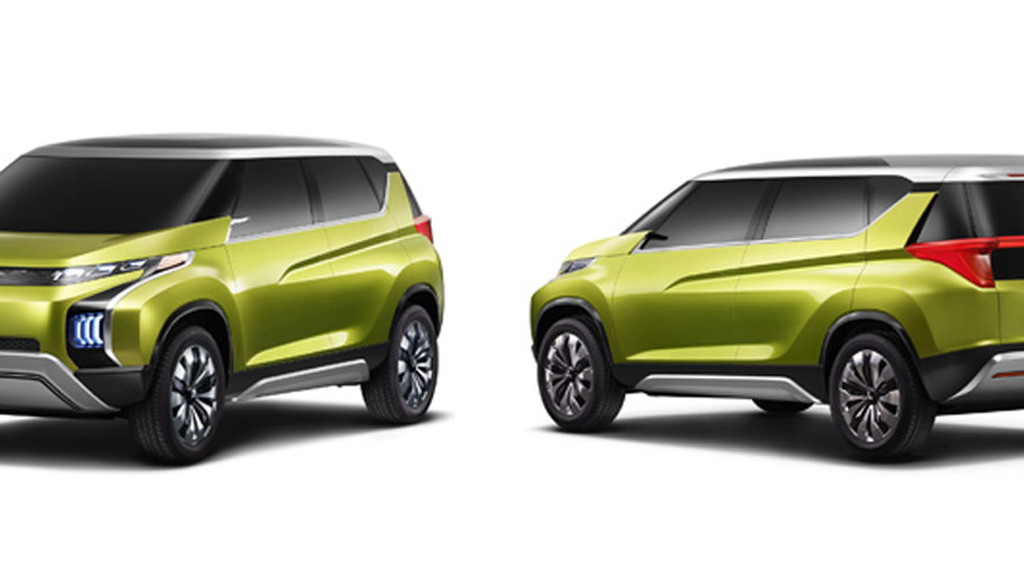 4
photos
Mitsubishi at long last looks to be emerging from an era of acceptable yet somewhat dull product design with an exciting trio of concept cars that hint at the automaker’s future design language and technology. The three new concepts will be unveiled at the 2013 Tokyo Motor Show on November 20 and are the first to be developed in line with the automaker’s ‘@earth’ philosophy.

The concepts consist of a full-size SUV, compact crossover and compact MPV, and all look to have been designed with production in mind: these aren’t outlandish vehicles styled by the whims of a designer.

The first of the three concept vehicles is the Concept Grand Cruiser Plug-In Hybrid Electric Vehicle, or  for short. It's a full-size SUV that looks very much like a modern version of Mitsubishi’s Montero (a Pajero for overseas readers).

The Concept GC-PHEV’s drivetrain is based on the setup in the 2014 Outlander PHEV, which features a 3.0-liter V-6 paired with an electric drive system. The engine is also supercharged, and is matched to an eight-speed automatic transmission.

Alongside the SUV will be a compact crossover dubbed the Concept Cross Runner Plug-In Hybrid Electric Vehicle, or XR-PHEV for short. This vehicle is likely to preview Mitsubishi’s next Outlander Sport, and comes with coupe-like styling.

Under the hood sits a direct-injected and turbocharged 1.1-liter engine, which is also paired with an electric drive system.

Lastly, Mitsubishi will present a compact MPV dubbed the Concept Active Runabout, or Concept AR for short. This concept isn’t electrified but is instead powered by a conventional 1.1-liter gasoline engine with turbocharging and direct-injection technologies. The Concept AR is said to feature a cocoon-like cabin and flexible seating options.

This year’s Tokyo Motor Show kicks off on November 20, so stay tuned for our complete coverage of the event. In the meantime, you can access our ongoing coverage via our dedicated show hub.