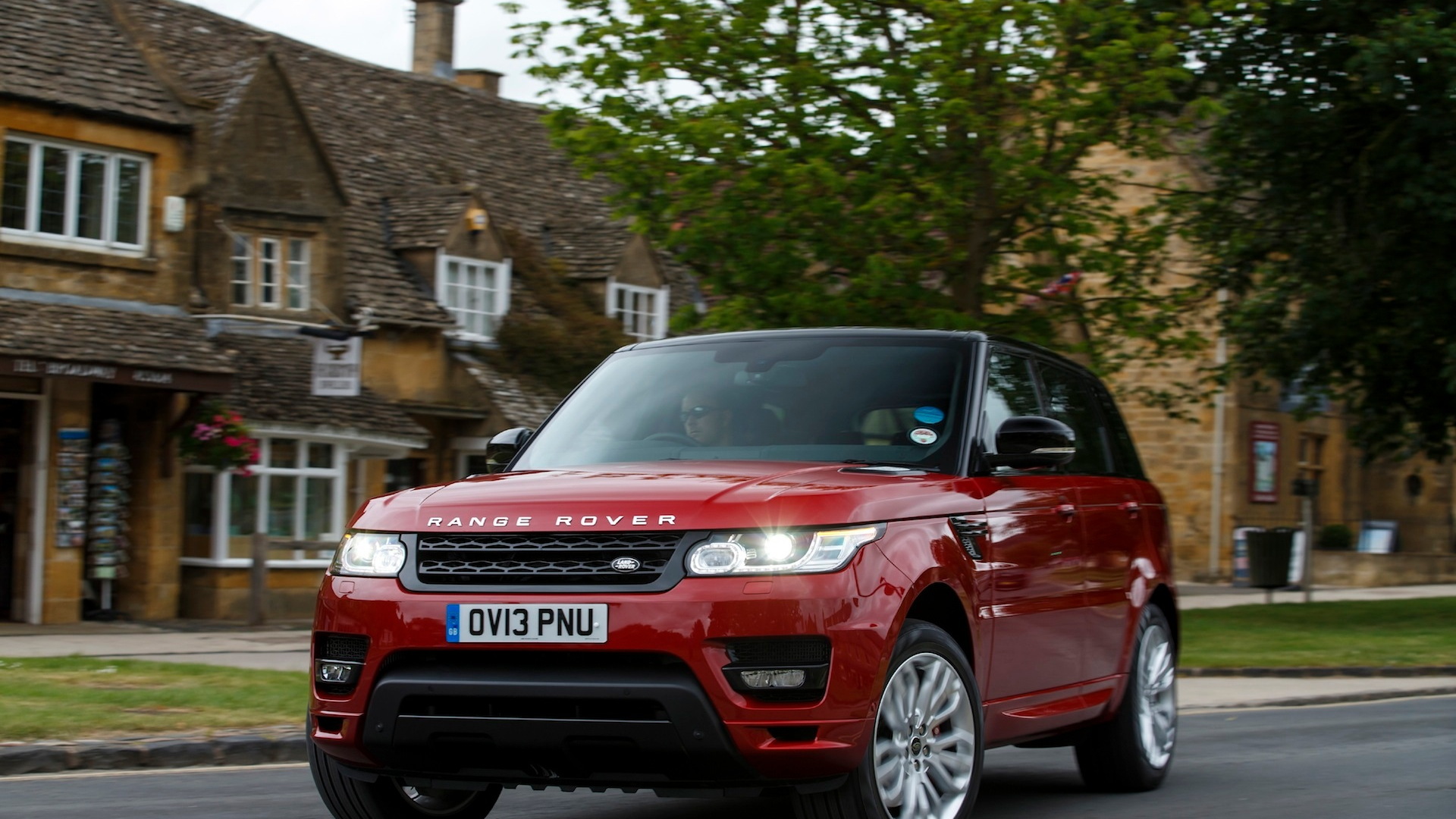 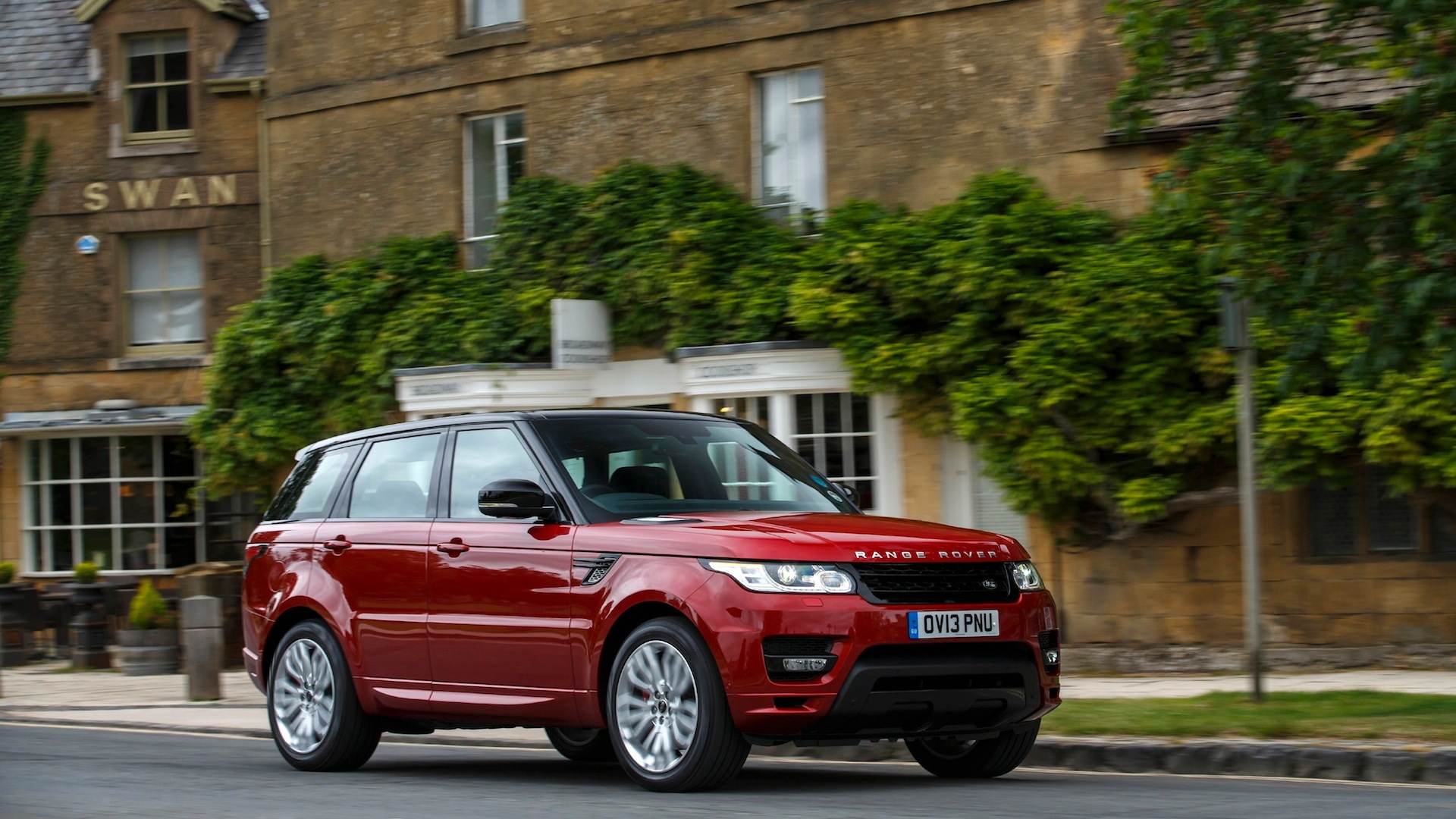 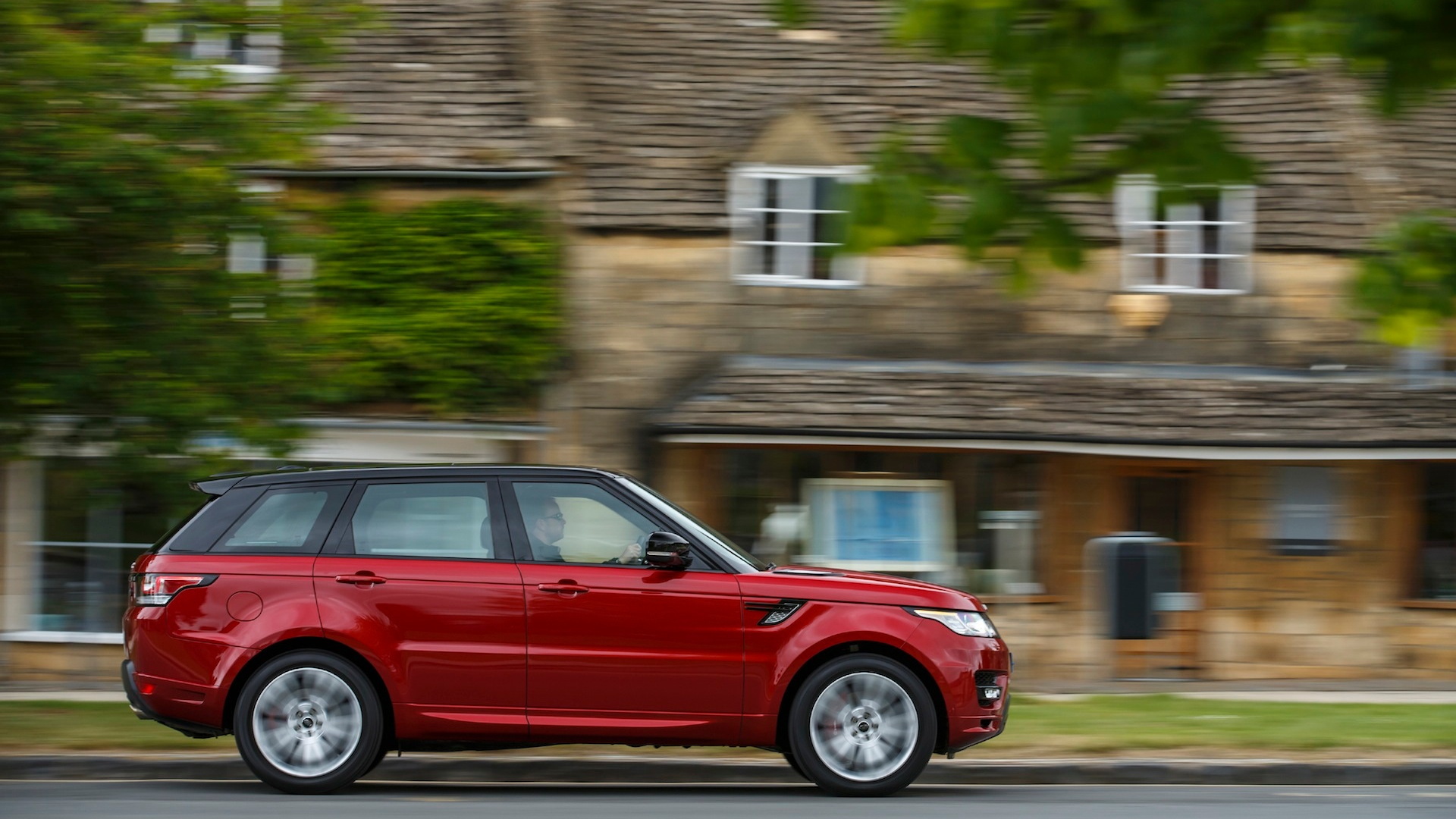 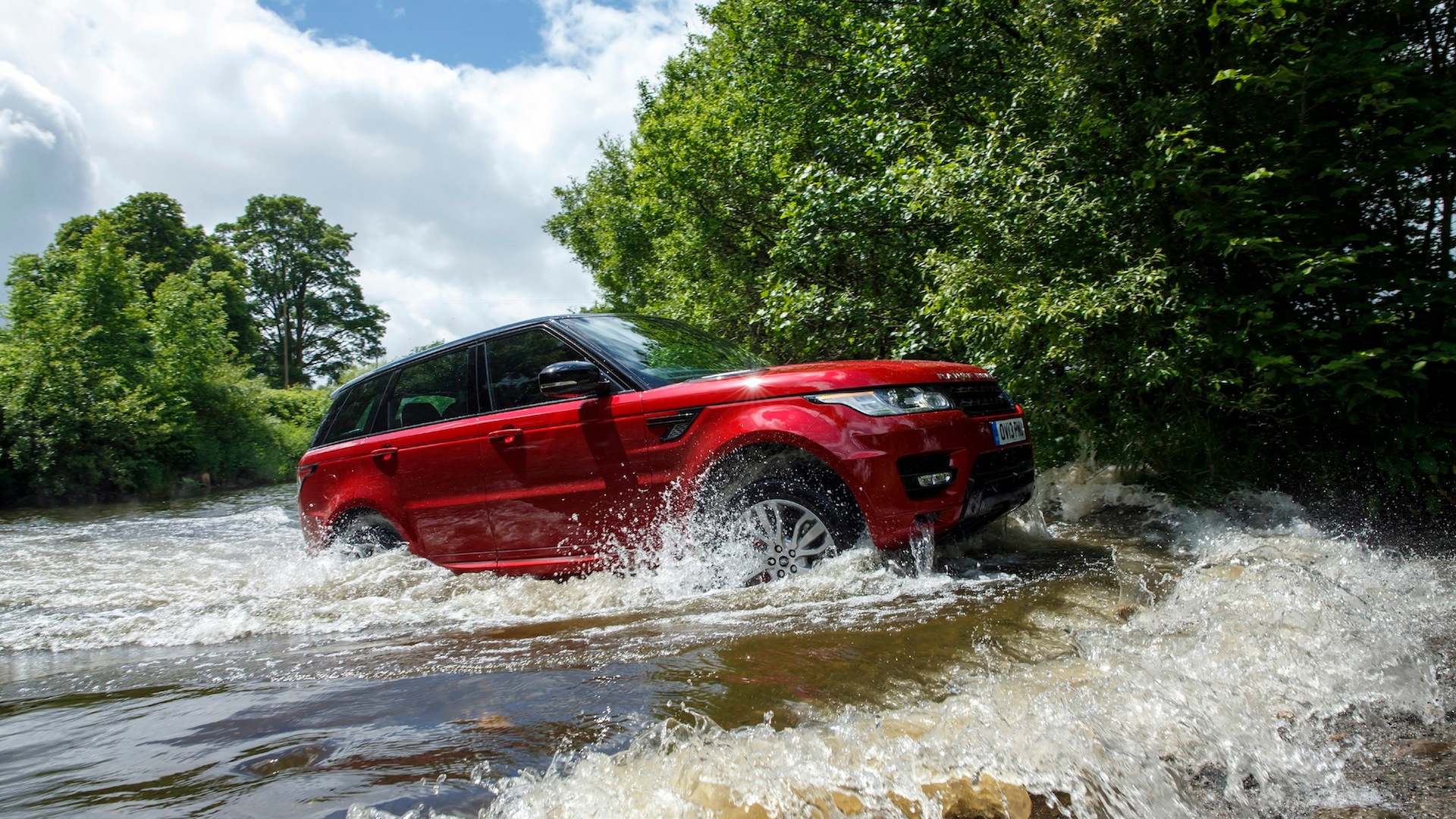 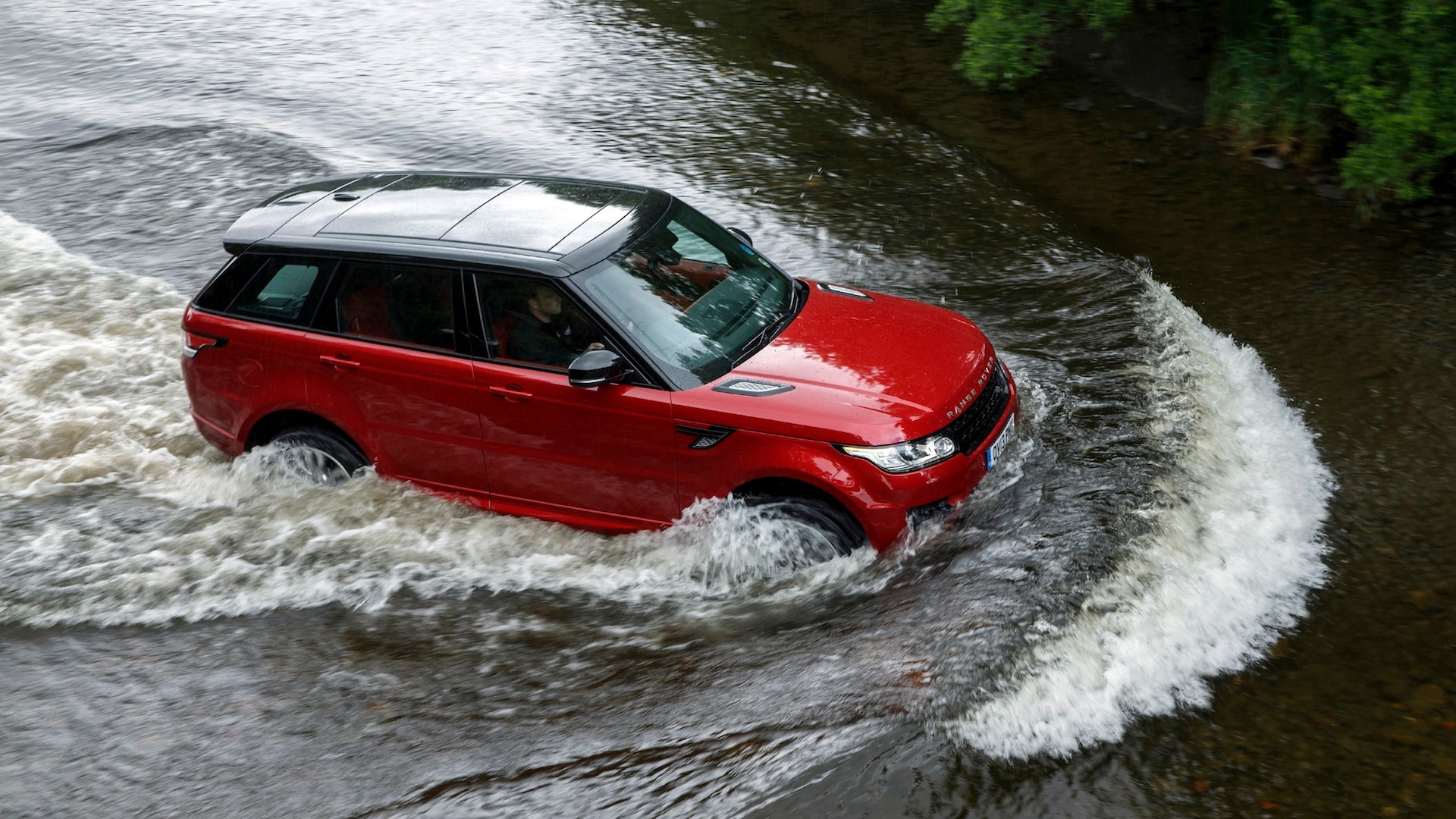 The top-of-the-line model is the Range Rover Sport Autobiography, which comes with the same supercharged V-8 but plenty of additional luxury amenities. This model will set you back at least $93,295, once again including an $895 destination charge.

The 2014 Range Rover Sport is improved in almost every area compared to the previous model. Its construction is mostly aluminum, which has allowed designers to save around 800 pounds from the vehicle’s curb weight. The lightest model weighs 4,727 pounds.

Another new aspect to the Range Rover Sport range is 5+2 seating, bringing an optional third-row seating element for occasional use. This is made possible thanks to a 7-inch increase in the vehicle’s wheelbase.

An eight-speed automatic is standard across the range, though customers have the choice of transfer cases--either a single-speed Torsen setup or two-speed locking with low range. Air suspension is standard and works in conjunction with Land Rover’s latest Terrain Response off-roading system. Note, the V-8 models are equipped with a dedicated Dynamic mode in the Terrain Response system, providing a more sporting bias.

For more on the 2014 Land Rover Range Rover Sport, be sure to read our first drive report.