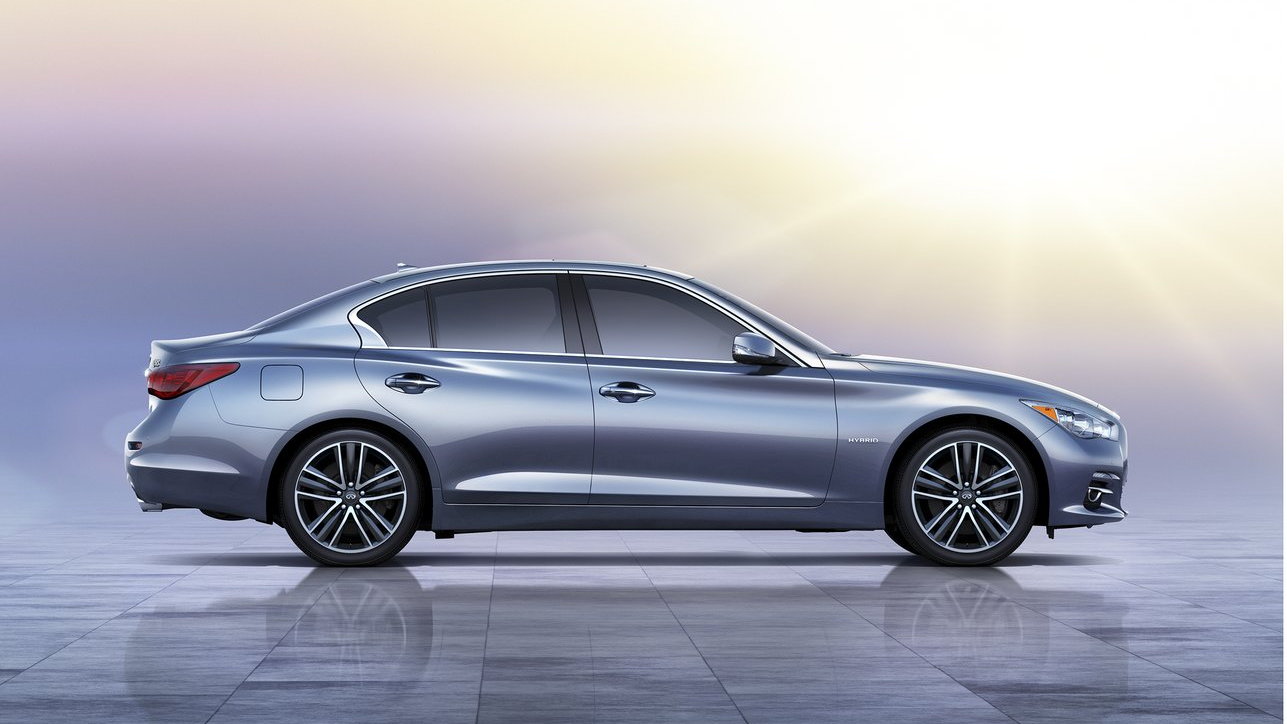 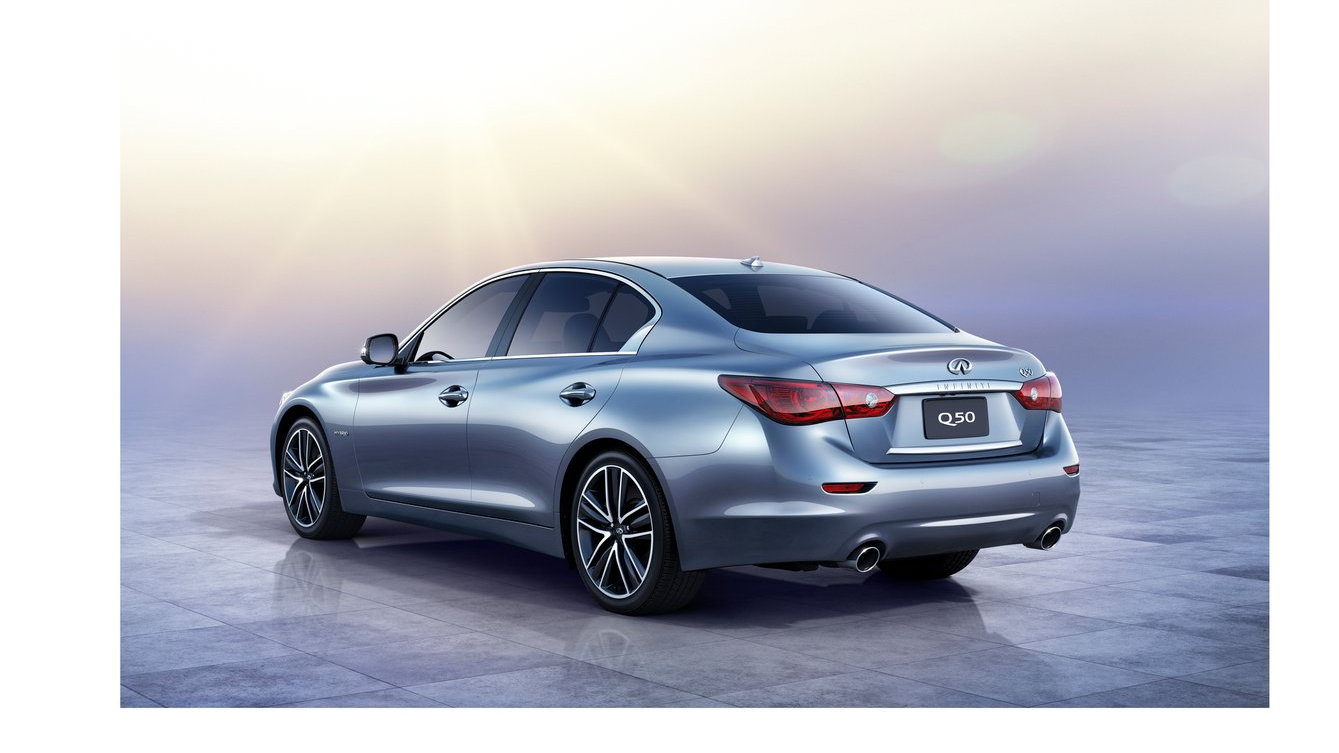 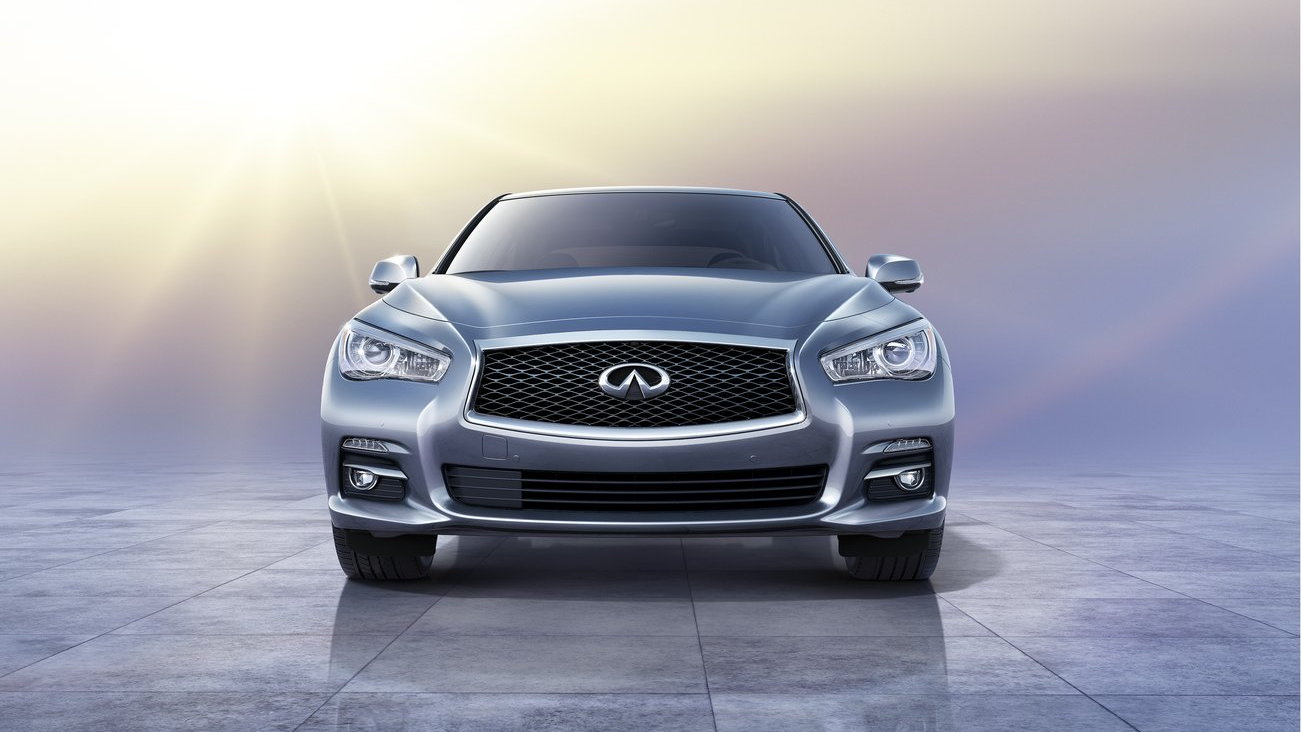 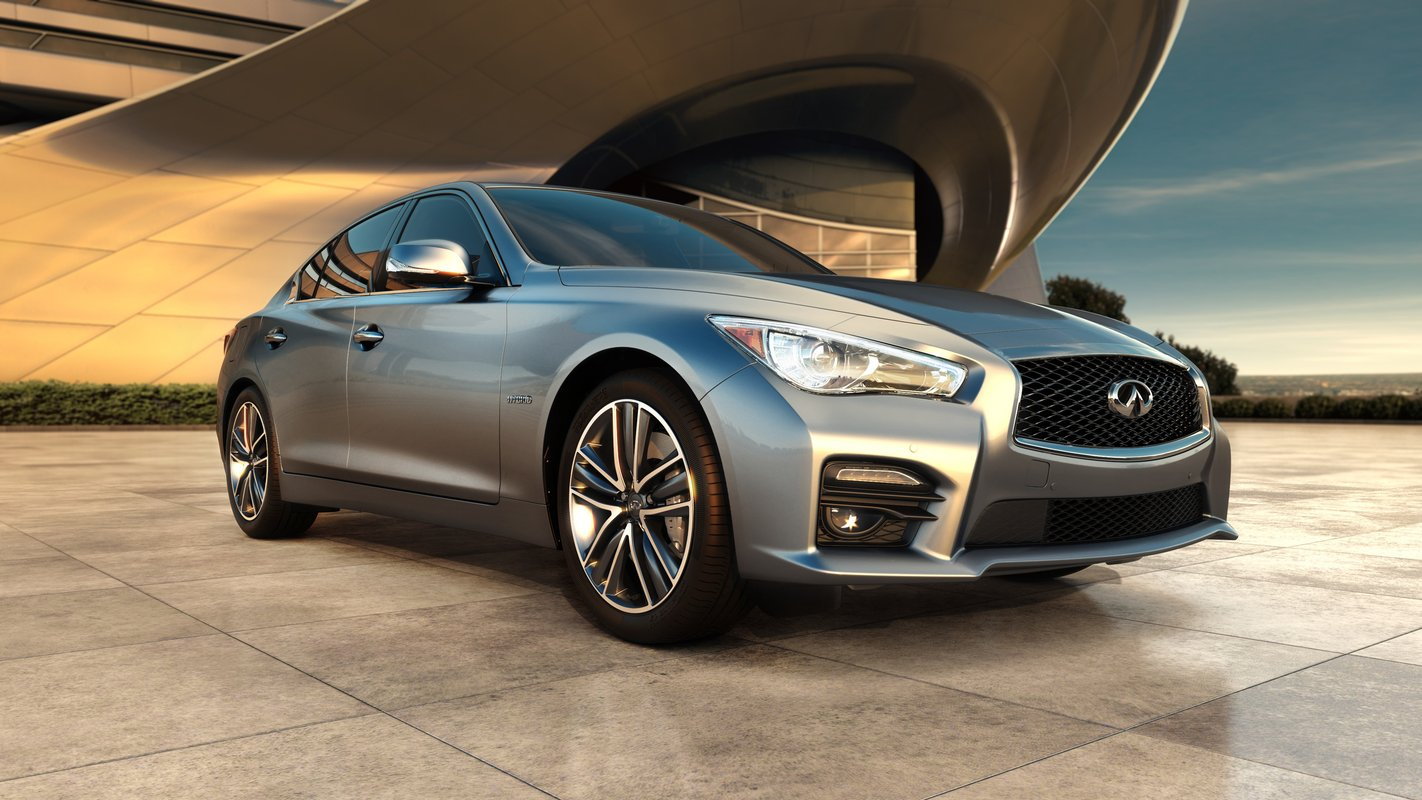 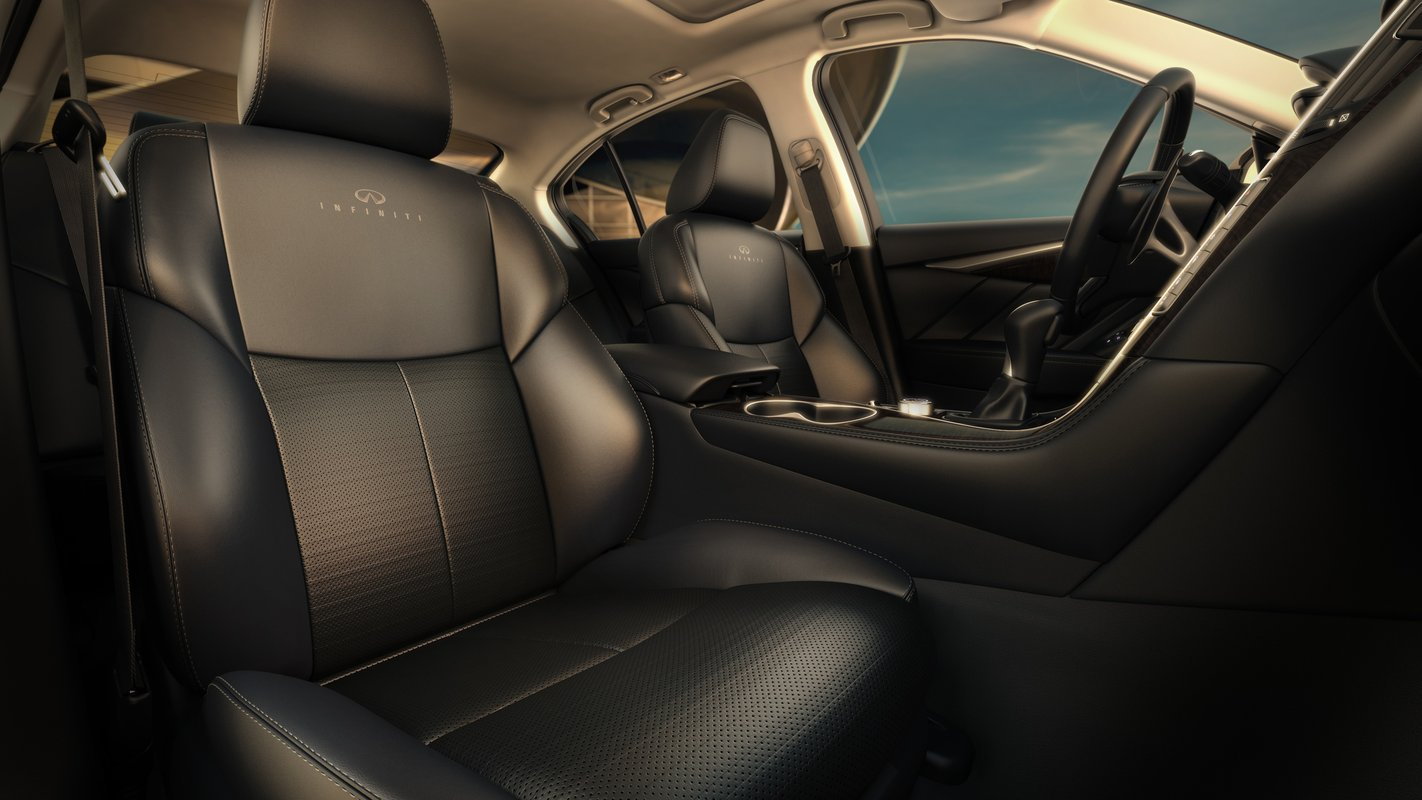 19
photos
Infiniti's still-new boss Johan de Nysschen is not afraid to speak his mind on a variety of topics. Today, he's talking about Infiniti, and how it needs to "de-Americanize" itself to succeed.

De Nysschen has previously mocked American efforts to build an extended-range electric vehicle, (in)famously pronouncing the Chevrolet Volt to be a "car for idiots." So why does de Nysschen hate America so?

The truth is, he doesn't. He's just being honest about the situation.

But the cars are too small, says de Nysschen. Come again?

Nissan executive vice president Andy Palmer adds to the Ward's Auto report with the notation that unlike the Germans and Cadillac, Infiniti needs to make larger cars to be more competitive, inside the U.S. and out. Why? To build the reputation of luxury those other brands have--and those reputations were built with (relatively) large cars.

This tension between needing smaller engines and larger cars will likely prove a very interesting and difficult challenge for Infiniti as it seeks to recruit new buyers from the competition.

Add to that a re-alignment of policies outside the U.S. to focus not only on smaller engines, but also on diesel, as part of its deal with Daimler, which will supply Infiniti with a four-cylinder diesel engine for the European Q50 sedan.

All of this makes for a surprisingly transparent insight into the inner workings of Infiniti's future-focused planning. What will come of it? Will Infiniti truly be able to elevate itself to the level of major contender in the luxury realm?

Palmer and de Nysschen both seem to be aware of the treacherous road they're traveling, having to balance sales and profits with brand development and market position. It should be an interesting decade for Infiniti from any viewpoint.