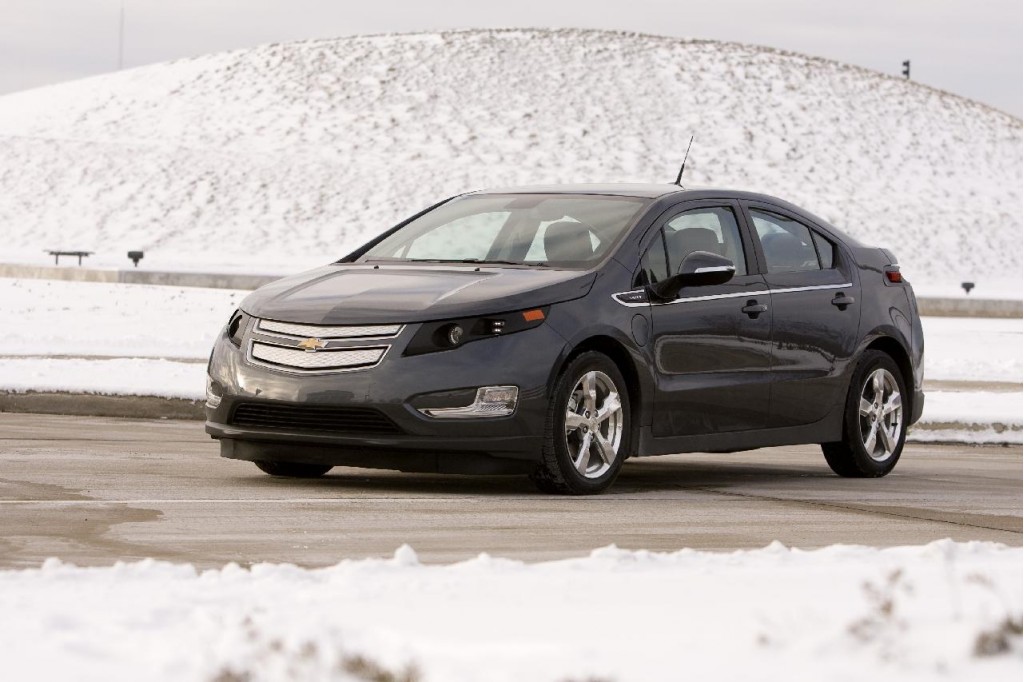 Audi USA president Johan De Nysschen gained infamy late last year for remarking that the plug-in electric hybrid 2011 Chevrolet Volt is a "car for idiots." Vindication of his hatred of electricity--Audi's own all-electric e-tron sports car concept notwithstanding--came last week in the form of an electrical fire above the Audi stand in Cobo Hall at the Detroit Auto Show.

The fire, which caused no harm to people or property, forced evacuation of the show hall for several hours on Thursday due to volumes of smoke filling the air.

De Nysschen's earlier criticism of the Volt centered around the impracticality and lack of value in electric-powered personal transport. De Nysschen eviscerated the Volt for its high costs, low savings in running costs and poor performance. It's fair criticism--just last week Green Car Reports' John Voelcker got the inside scoop on the Volt's true costs. Though the car has been popularly reported as coming in the low-$30,000 range, that figure is only valid after a $7,500 government tax rebate, putting the car's retail price around the $40,000 mark--a lot to ask for a compact sedan with limited EV-only range. 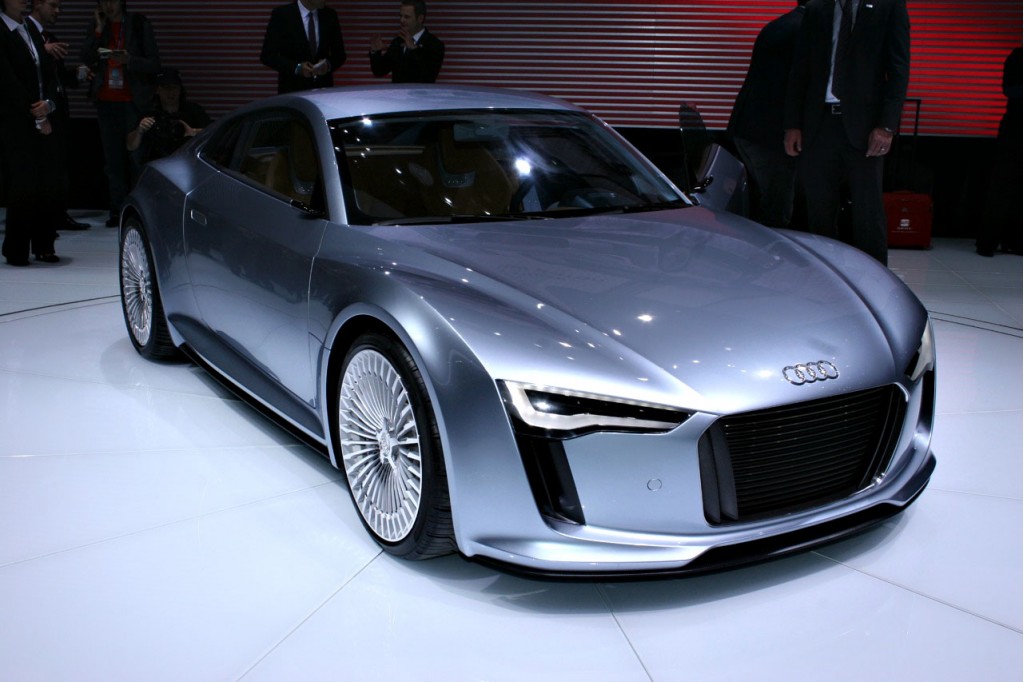 Audi USA's forthright chief went on a few months later to describe the U.S. government as being "in love" with EVs--and to criticize the EV-favoring policy as an impediment to cost-effective near-term solutions to energy efficiency.

With last week's fire now as further ammunition, we're just waiting for De Nysschen's next pronouncement against electricity. Surely the scathing indictment won't fail to include the inefficiencies of the union labor used to install the faulty display lighting, or the fact that using fossil fuels could have eliminated the middle man and delivered a much more efficient, cost-effective fire without all the overhead of an electricity-based system.