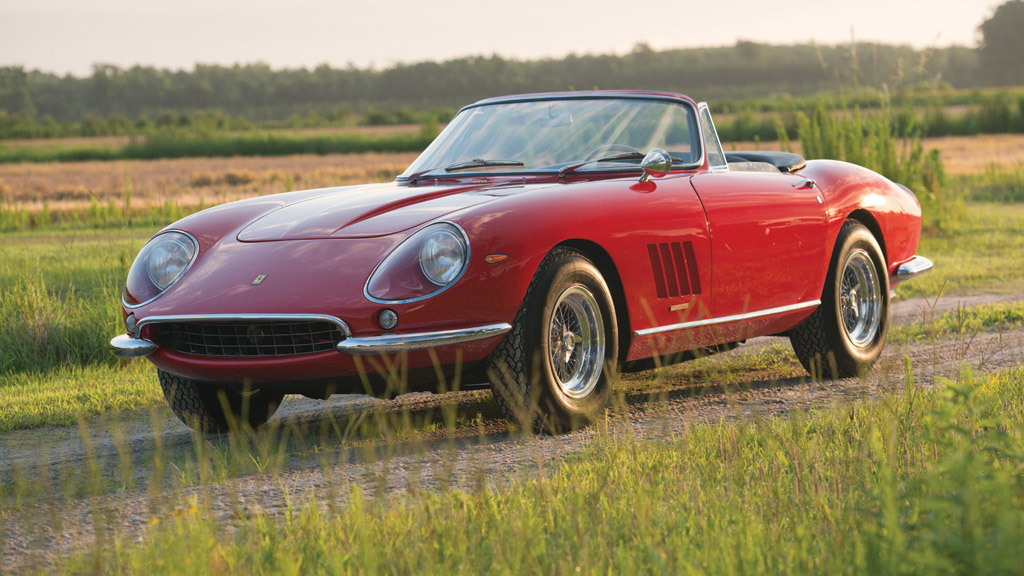 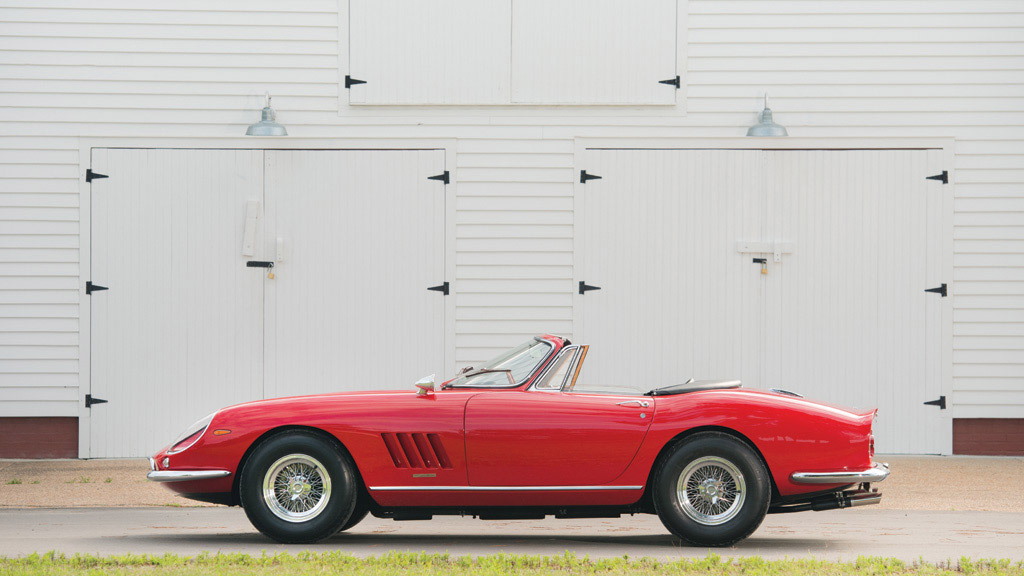 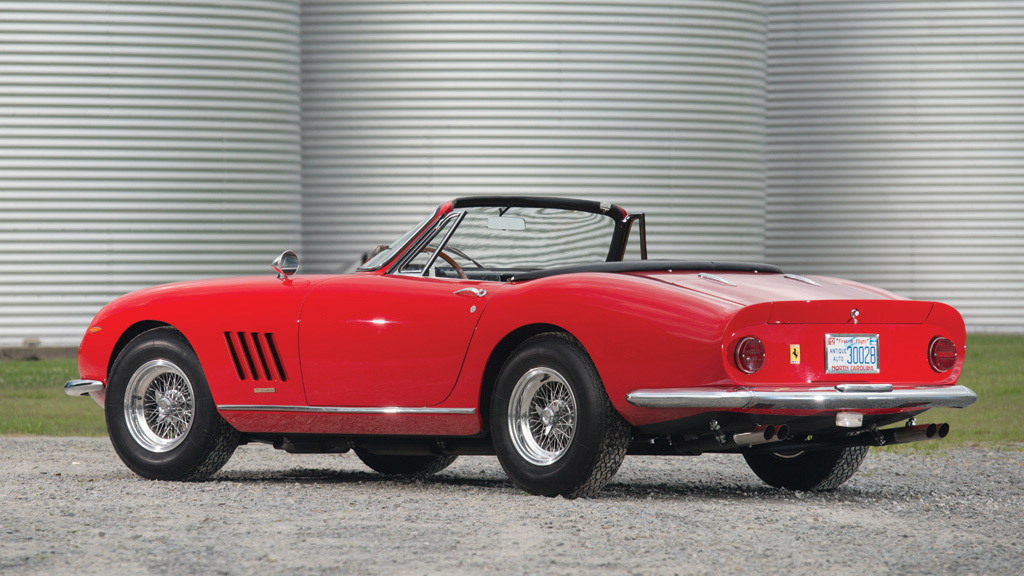 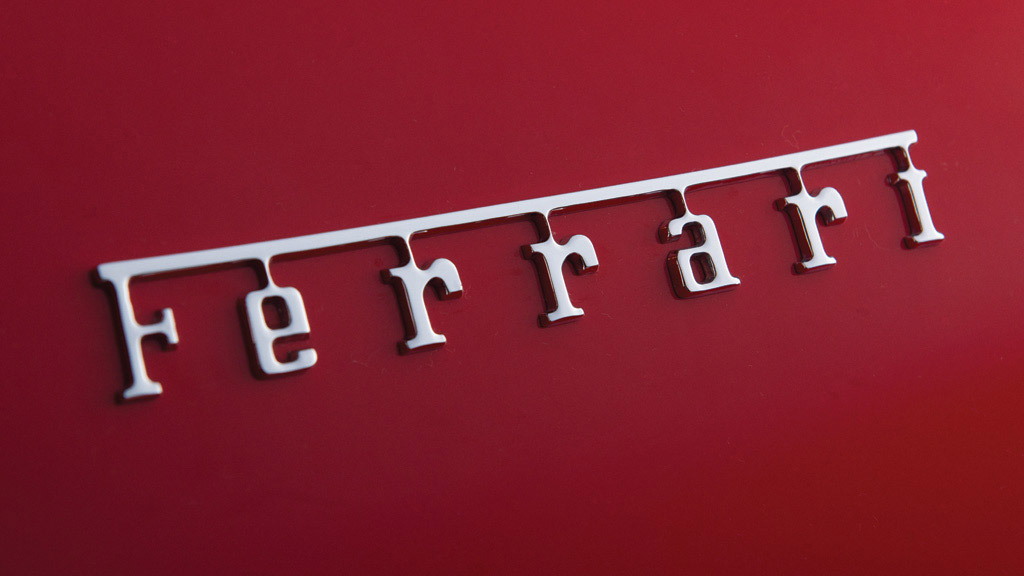 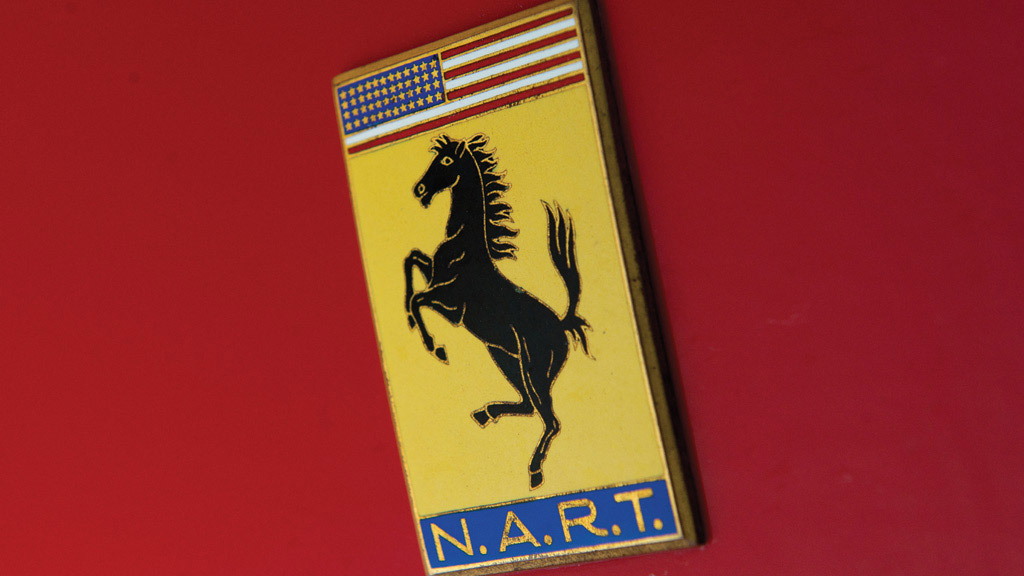 Action at several of the auctions taking place over the weekend at the 2013 Pebble Beach Concours d’Elegance served as yet another indication that the passion for vintage sports cars, particular those with a Prancing Horse attached, continues to build at a fever pitch. At an RM Auctions sale, a show-stopping 1967 Ferrari 275 GTB/4 S NART Spider set a new world record for a vintage Ferrari sold at auction, commanding $27.5 million. Incredibly, all proceeds from the sale are being donated to charity.

The car, just one of 10 ever built, was purchased new by Eddie Smith Sr., of North Carolina, back in 1968 from one of the original Ferrari importers Luigi Chinetti. It has remained in the same family ever since. However, since Smith’s passing in 2007, the car has been stored and has rarely been shown in public. Smith’s family decided to sell it so that a new owner can appreciate it and show it off at classic car events.

The pre-auction estimate was a price between $14 million and $17 million but furious bidding saw the price rise much higher. The buyer is believed to be Canadian fashion mogul Lawrence Stroll.

The car features a 300-horsepower V-12 engine mated to a five-speed manual transmission. It bears chassis number #10709 and is a numbers matching car (including the gearbox, body, and engine stampings).  It has been restored just once in its lifetime and was originally painted Azzurro Metallizzato, a metallic blue.

There were a handful of other significant Ferrari sales in Monterey this weekend: a 1971 Ferrari 365 GTB/4 Daytona used for the movie The Gumball Rally realized $1.5 million, a 2002 Ferrari F1 car went for just over $2 million, and a 1957 Ferrari 250 GT 14-Louver Berlinetta went for $8.6 million.