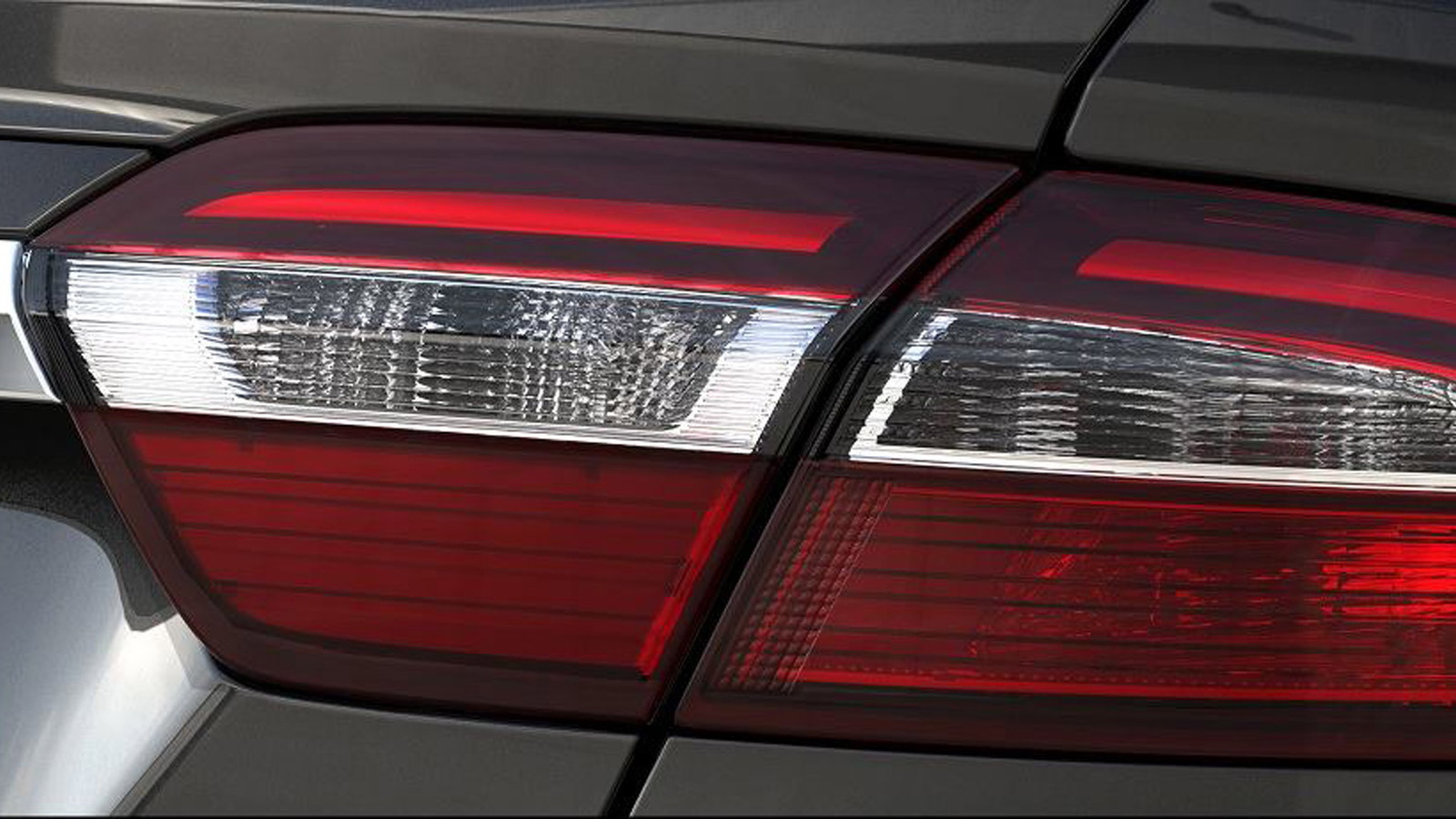 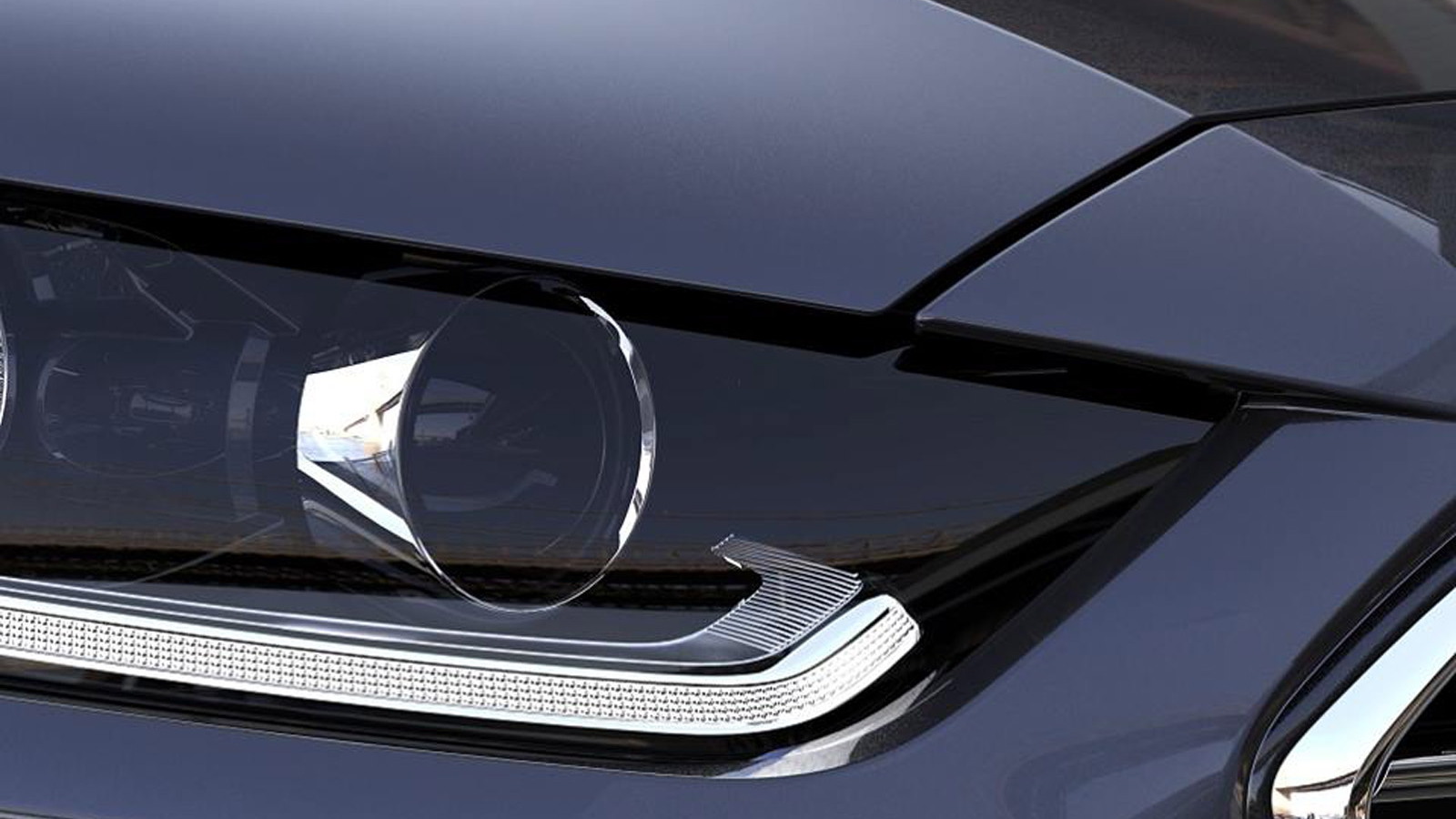 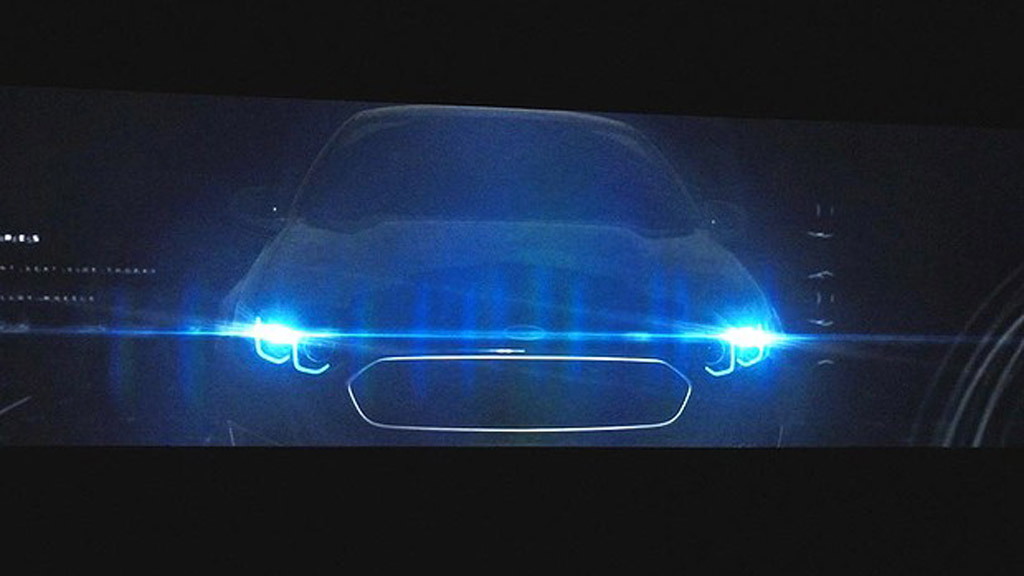 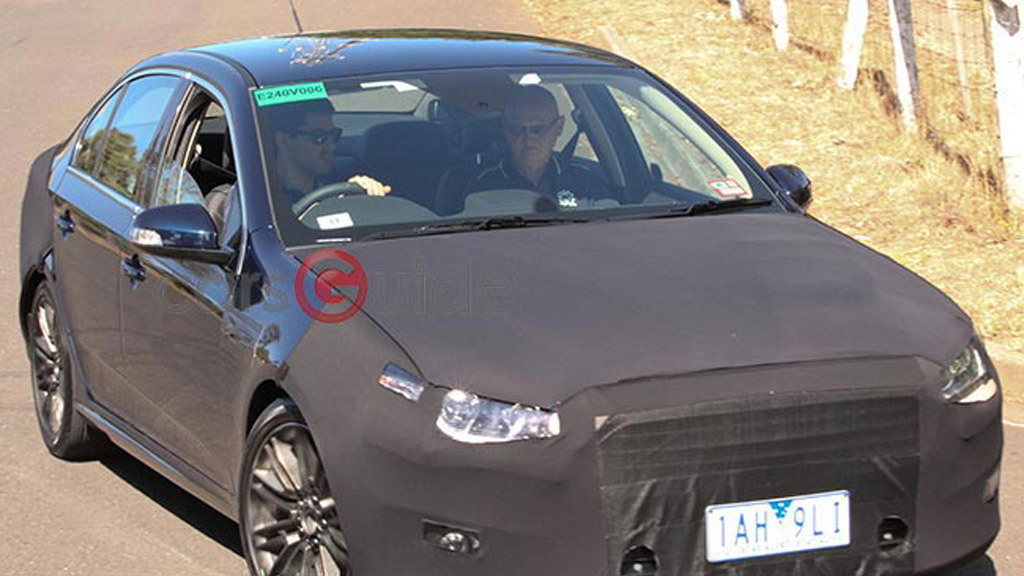 4
photos
At a media event in Australia last year, Ford confirmed sales of the 2015 Mustang for the Aussie market, revealed a new SUV based on the platform underpinning the Ranger pickup, and presented a short teaser video depicting the final version of the rear-wheel-drive Falcon sedan built in Australia and sold locally. Now, the Ford Motor Company [NYSE:F] has released some teaser photos of the final Aussie-built Falcon, which will be revealed at the end of the year.

As production of the new Falcon will only run for two years, before Ford finally closes its Australian plant, the car will only be an update of the current model. Essentially, new front and rear sections are to be tacked onto the current model, and the interior given a revamp. Similar updates will be applied to a Falcon-based SUV called the Territory, which will also cease to exist once Ford production in Australia winds up.

We’ve already spotted a prototype for the new Falcon, but the latest teasers give us a look at part of an unmasked car, which features a grille and lights that resemble units used on our own Ford Fusion sedan.

Powertrains should carry over from the current model, which means the base unit will be a 2.0-liter EcoBoost four-cylinder. The mid-range option will be a locally-developed 4.0-liter straight-six and the top dog will be a supercharged 5.0-liter V-8. The latter will be fitted to a revived XR8 model, which replaces the previous performance Falcons built and sold by FPV. The last FPV model ever was this year’s 351 GT F.

Transmission options will include a six-speed manual or six-speed automatic, and drive in all Falcons go to the rear wheels only. The Territory SUV is also rear-wheel drive as standard but offers an all-wheel-drive option.