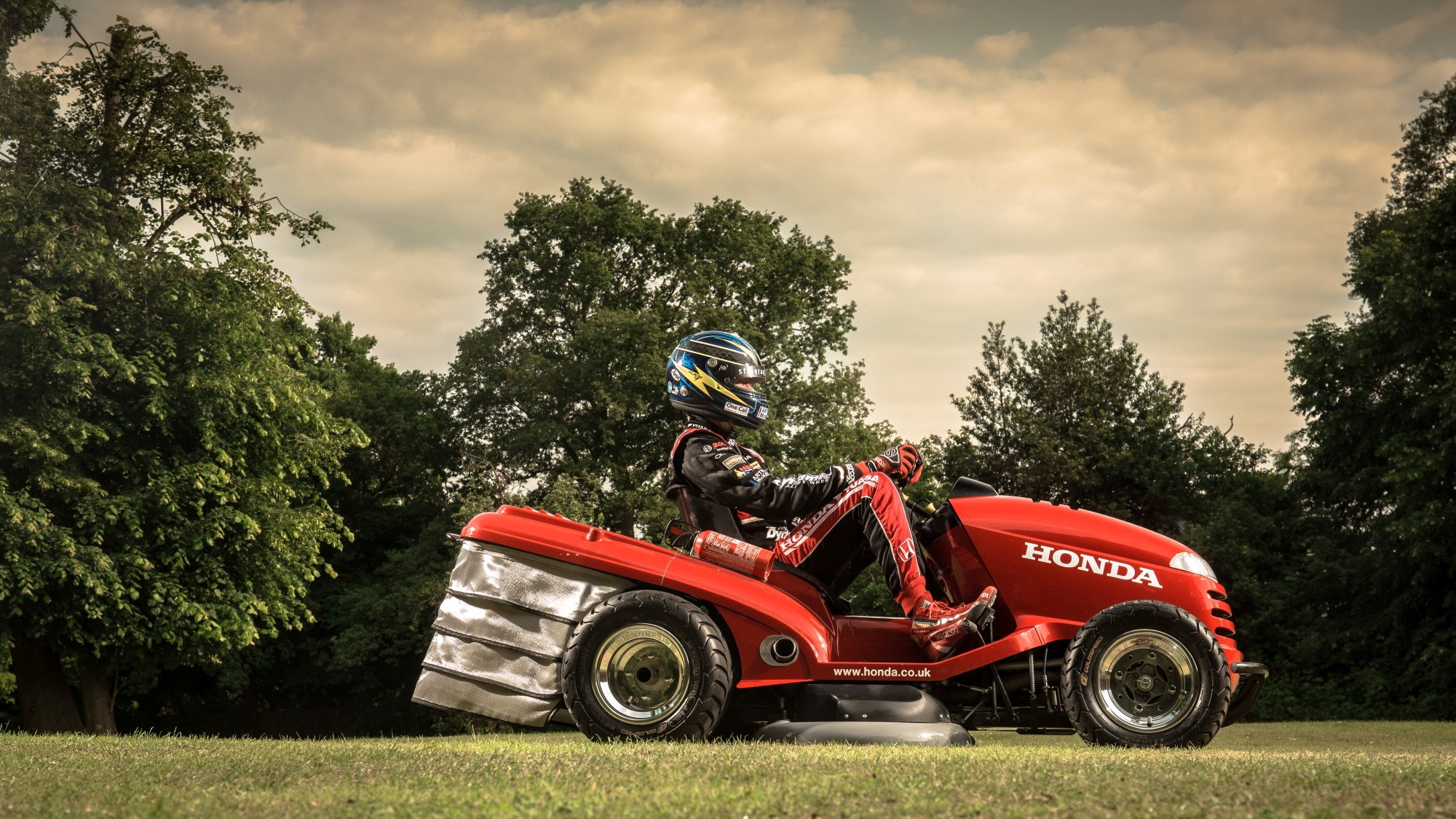 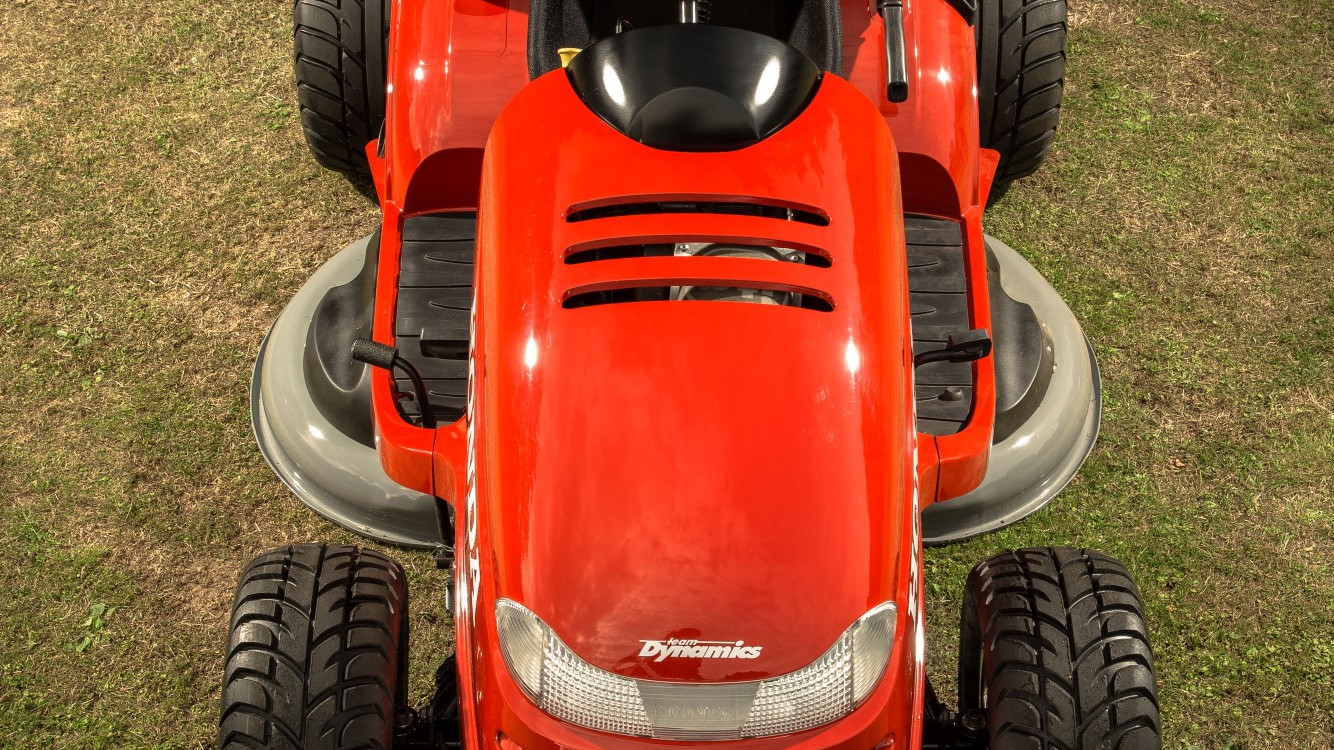 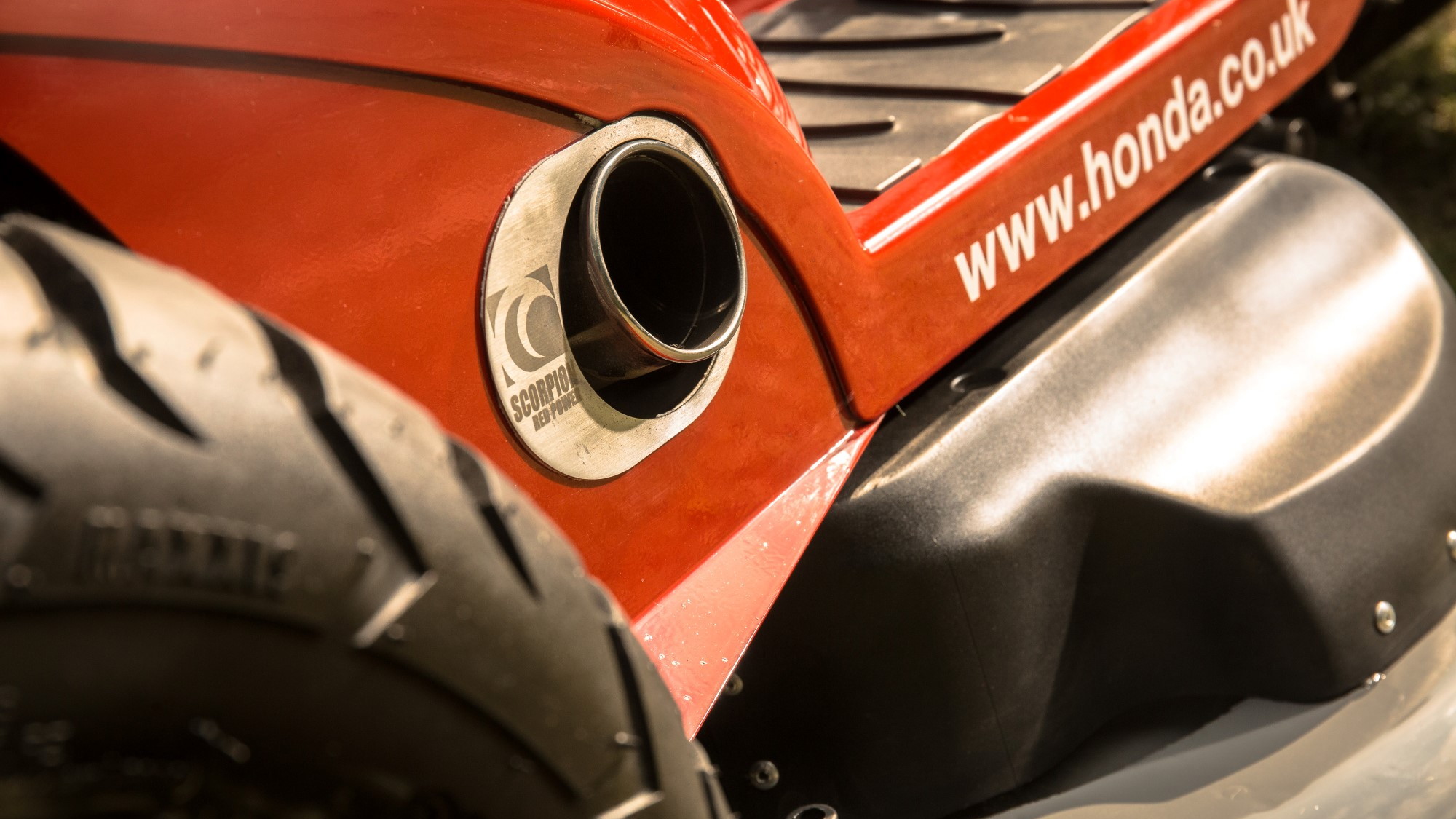 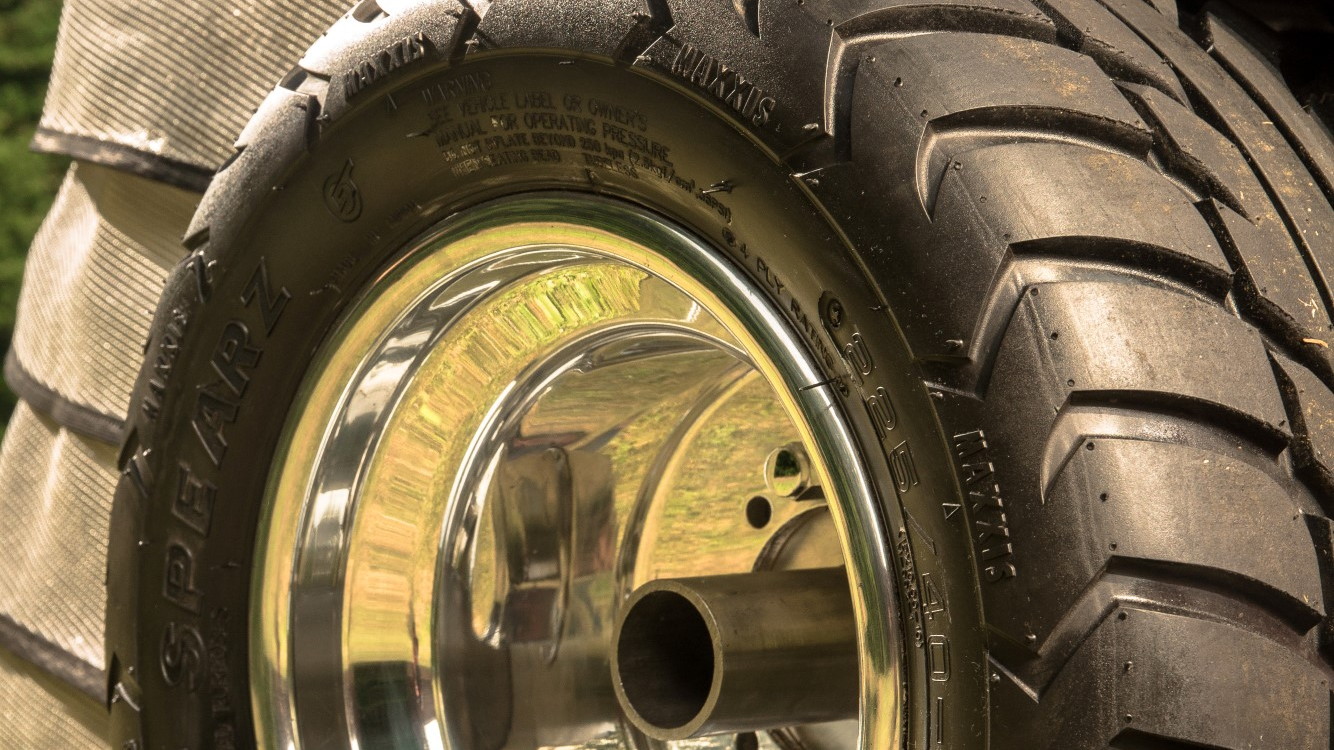 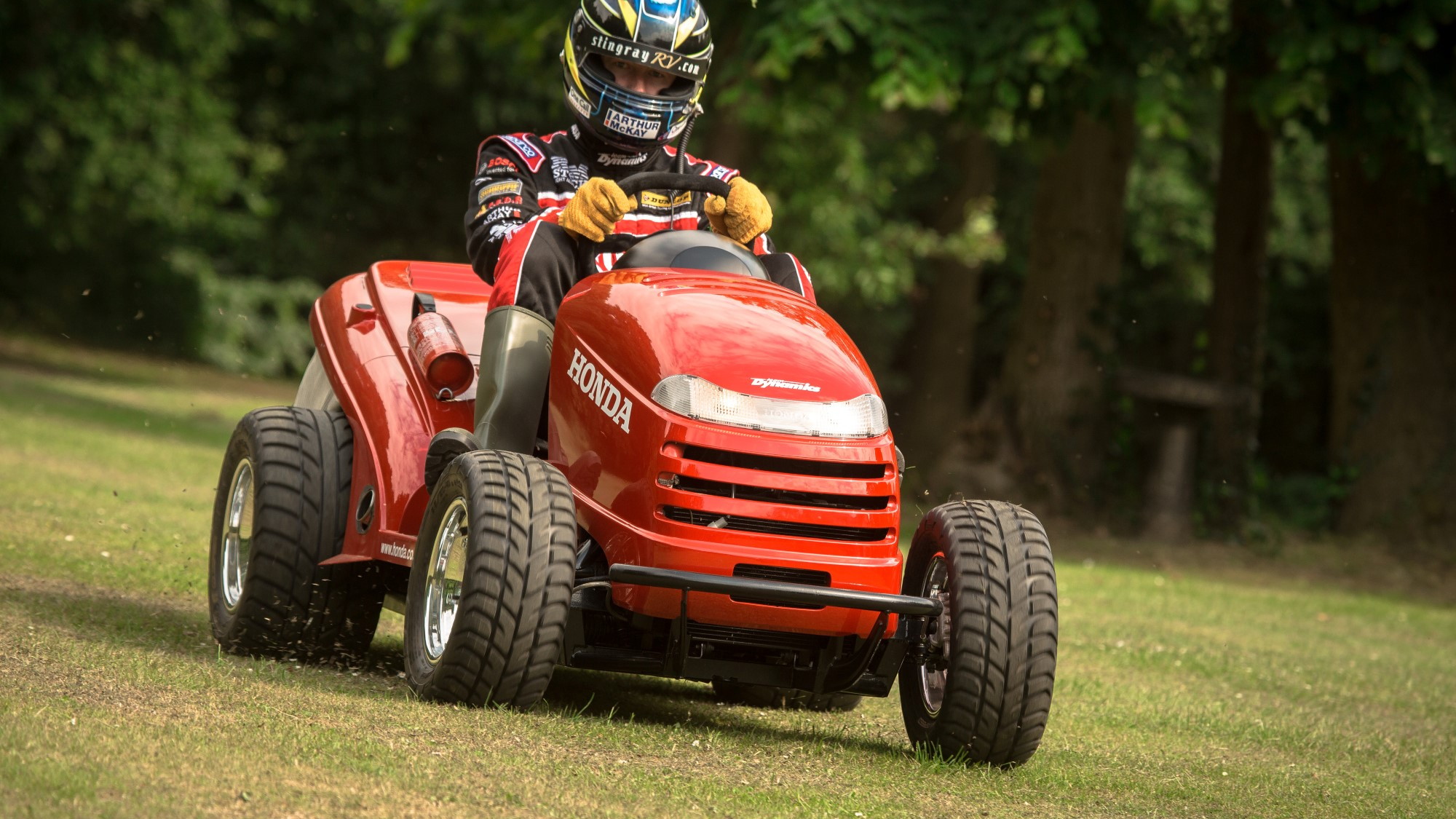 10
photos
We've had some inklings that Honda's UK team was working on a hot lawnmower for a special project. Now we have video confirmation. It's called the Mean Mower

The potent lawnmower is in the hands of Honda racer and 2012 British Touring Car Championship winner Gordon Shedden on an atypically sunny day in the British 'burbs.

The 109-horsepower mower can actually hit up to 130 mph (estimated) and accelerates to 60 mph in just 4.0 seconds. Bring your ear muffs, though, as the wound-up 1,000-cc Honda VTR Firestorm motorcycle engine also turns out 130 db at load and 98 db at idle.

Lest you think this is no real mower, the Mean Mower also has a 3-mm steel cutting cable spinning at 4,000 rpm, powered by two electric motors in the cutter deck. Maximum grass-cutting speed is about 15 mph. That's about twice as quick as the mower it's based on.

The current lawnmower speed record is 96.5 mph, but this Honda should have no problem taking down that figure with speed to spare.

However fast it is, the video is brilliantly put together, and makes us want our own.