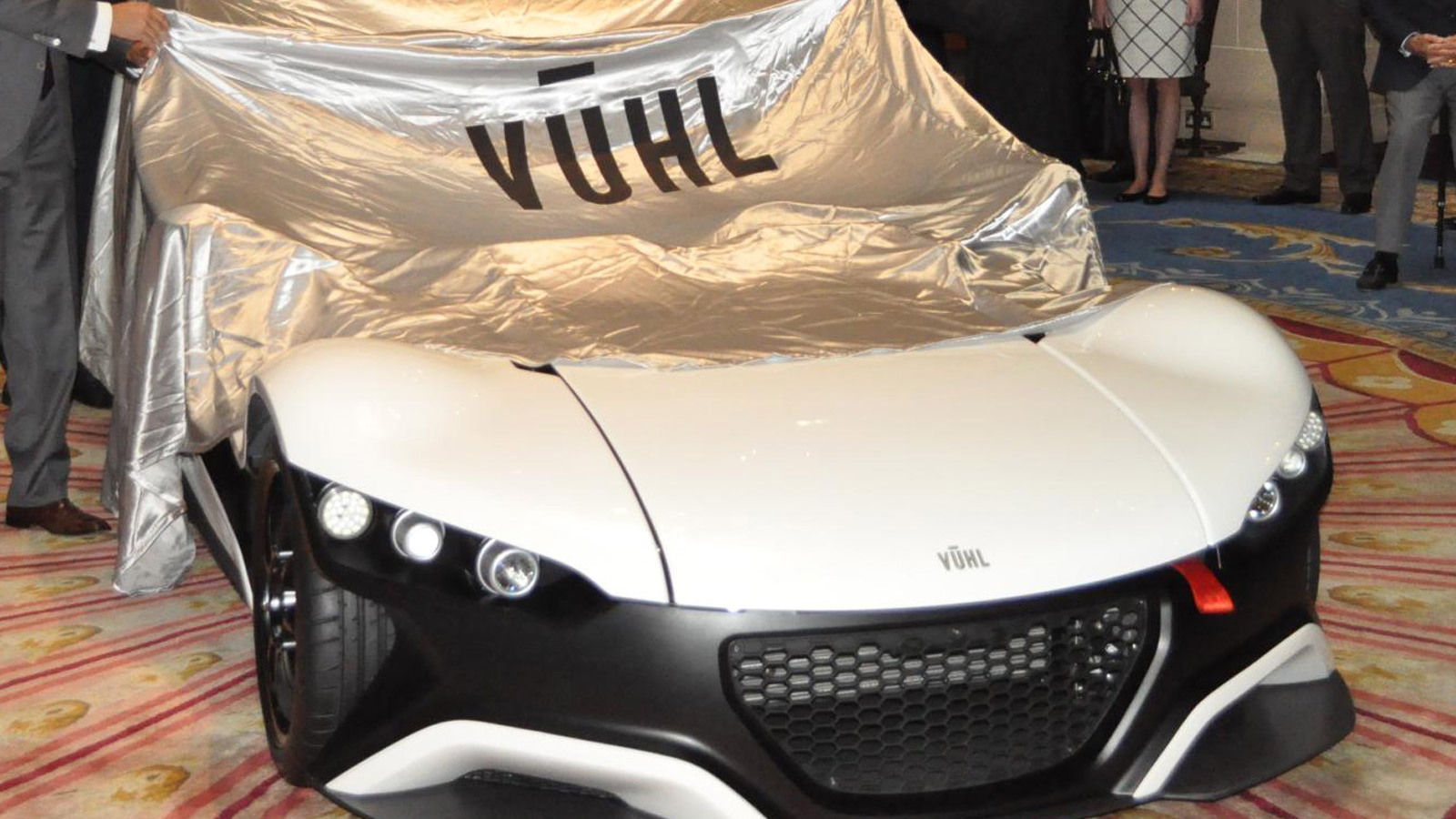 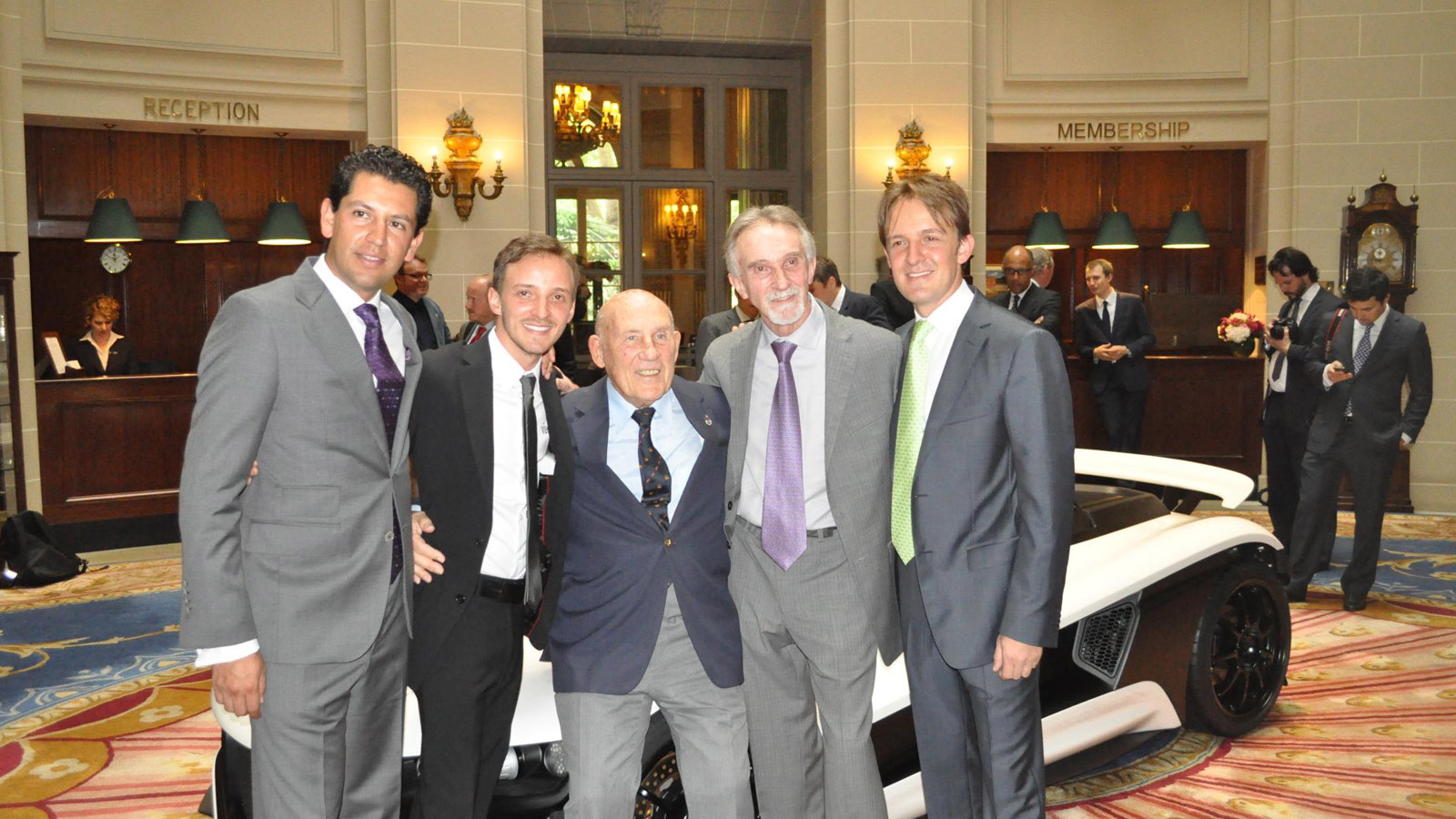 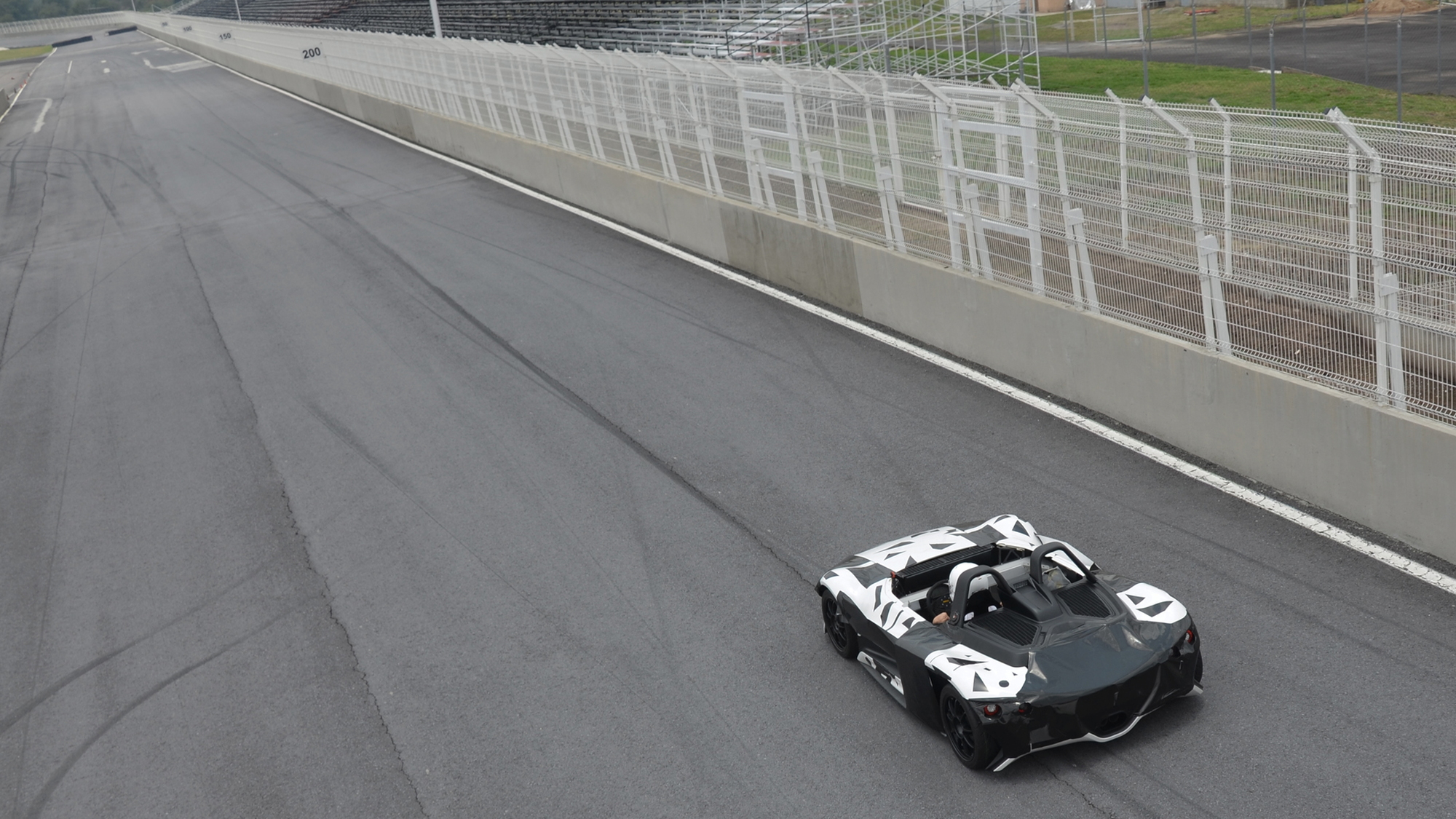 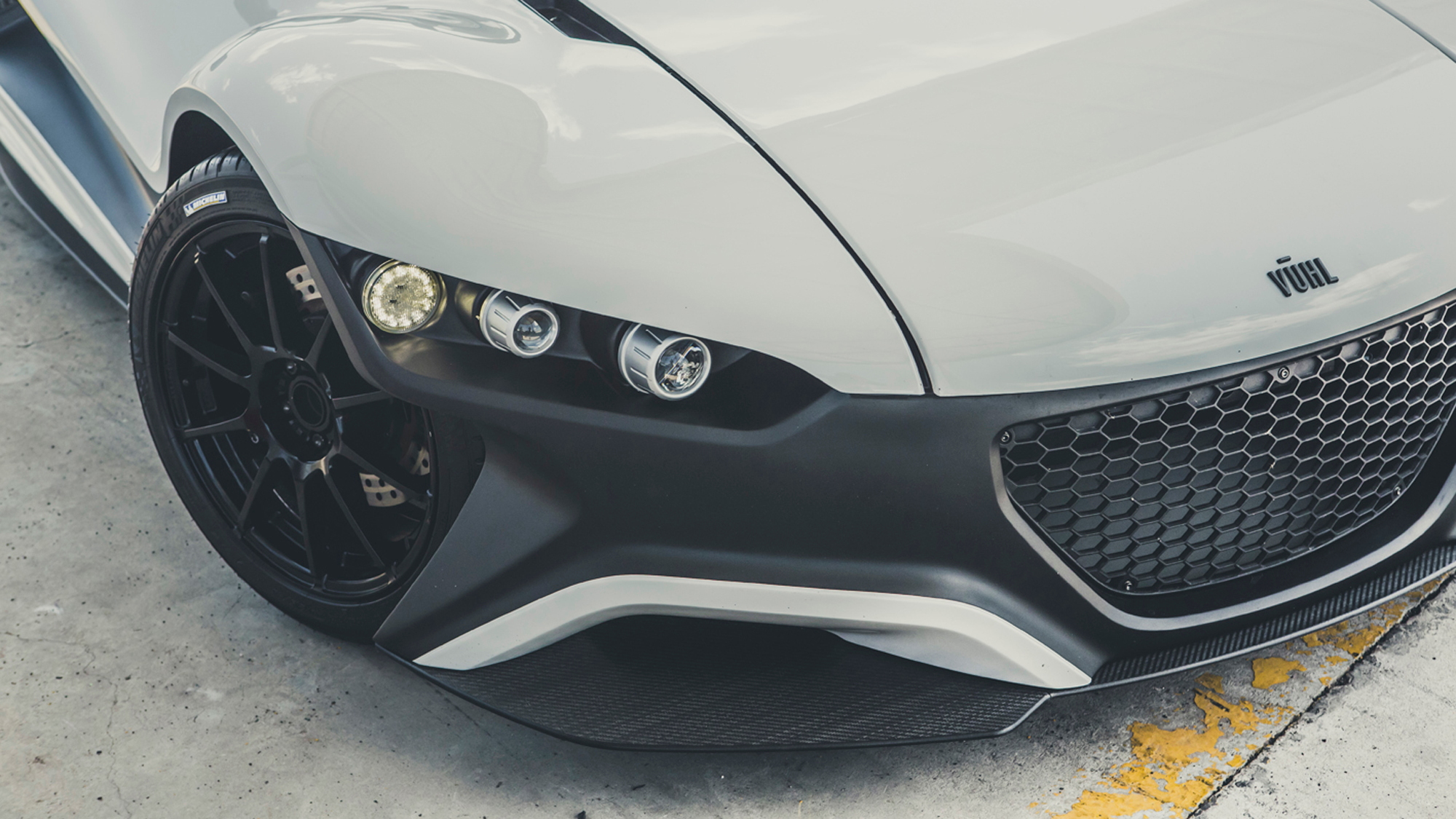 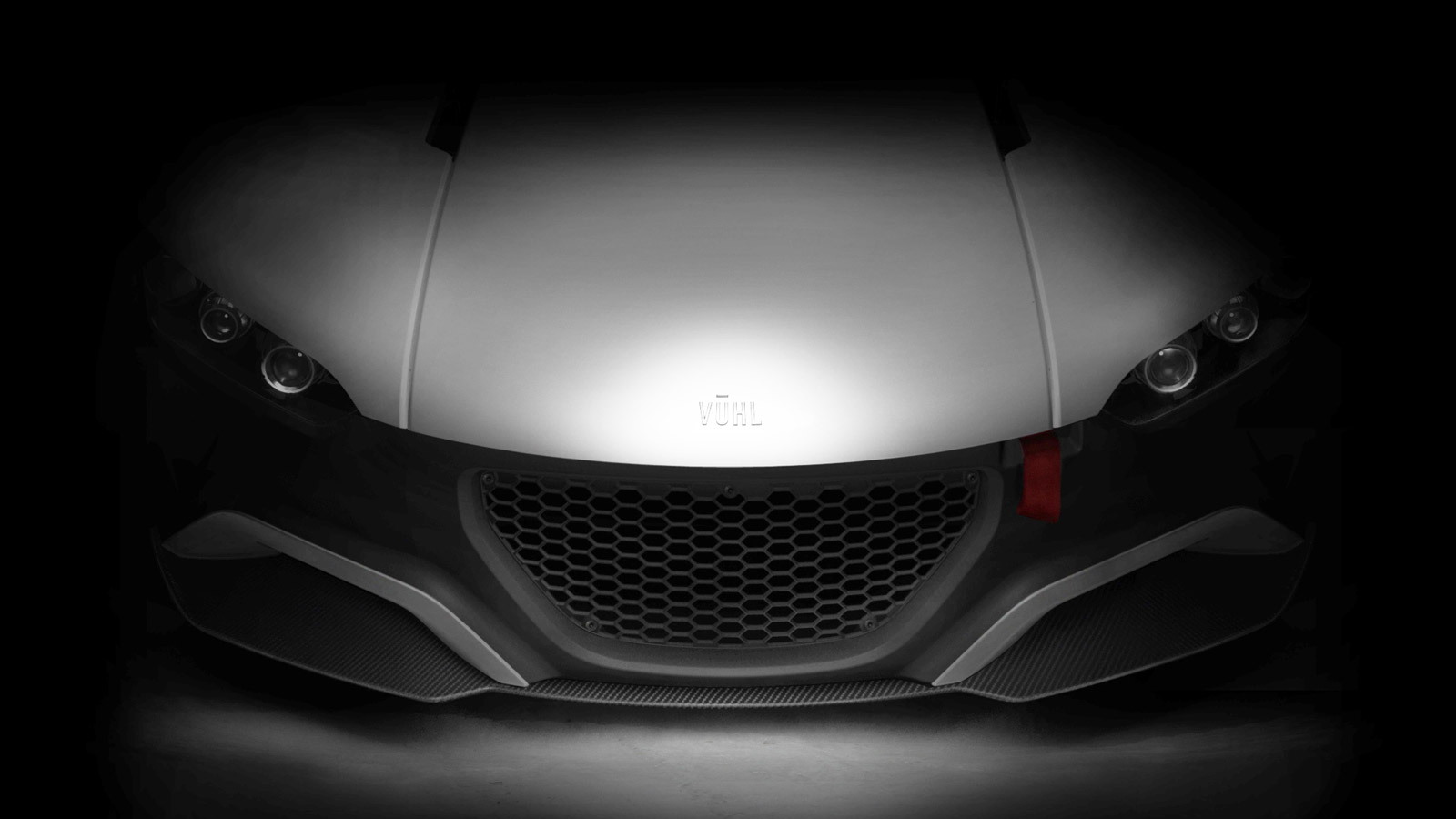 6
photos
We’re now just a week out from the 2013 Goodwood Festival of Speed in the U.K., and in the lead up to the event one of the show's presenters, Mexico’s VŪHL, has announced that Formula One rookie Esteban Gutiérrez will help launch its new 05 sports car.

For those unfamiliar with VŪHL, it is a Mexican startup looking for success in the sports car business. The company’s first product, which so far has only be shown in some teaser shots, has been developed for both road and track use and is said to be “endowed with exhilarating performance.”

Gutiérrez, only 21 years of age, is a current driver for Sauber in F1, and though he’s yet to earn any points he’s had past successes in both GP2 and GP3 racing.

At Goodwood, Gutiérrez will carry out demonstration runs on the grounds of Goodwood House and even tackle its famous hill climb. The Mexican youngster will only be present on one of the days (July 14). On the other days, British racing driver Duncan Tappy will hop behind the wheel of the 05.

Few details on the VŪHL 05 have been released, although we know it will feature components sourced from Magna Steyr, Multimatic and even Ford. Teaser shots reveal that the car will be an open-top speedster with a mid-engine layout.

The 2013 Goodwood Festival of Speed runs from July 12 through to 14. For our complete coverage of the event, click here.