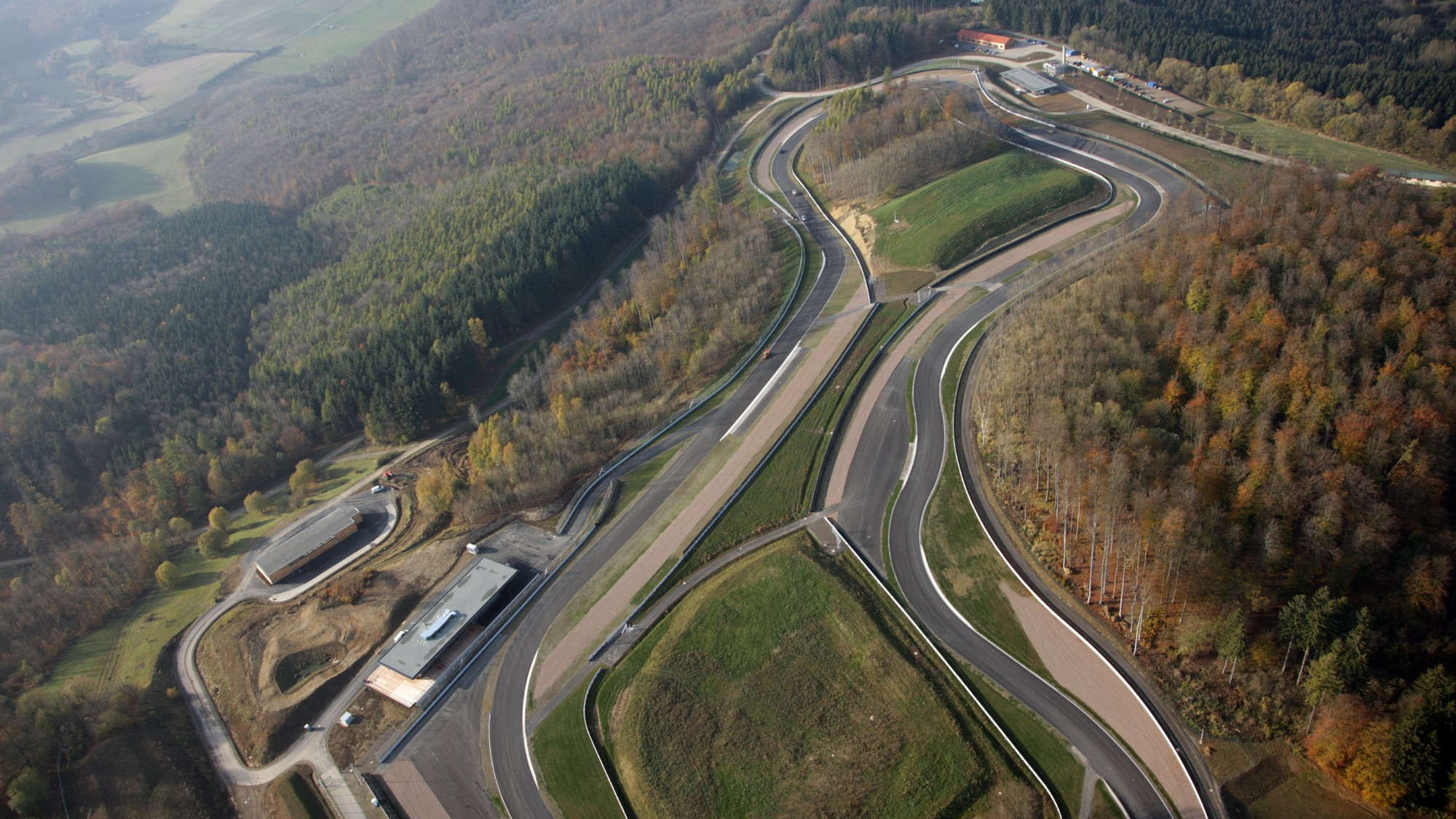 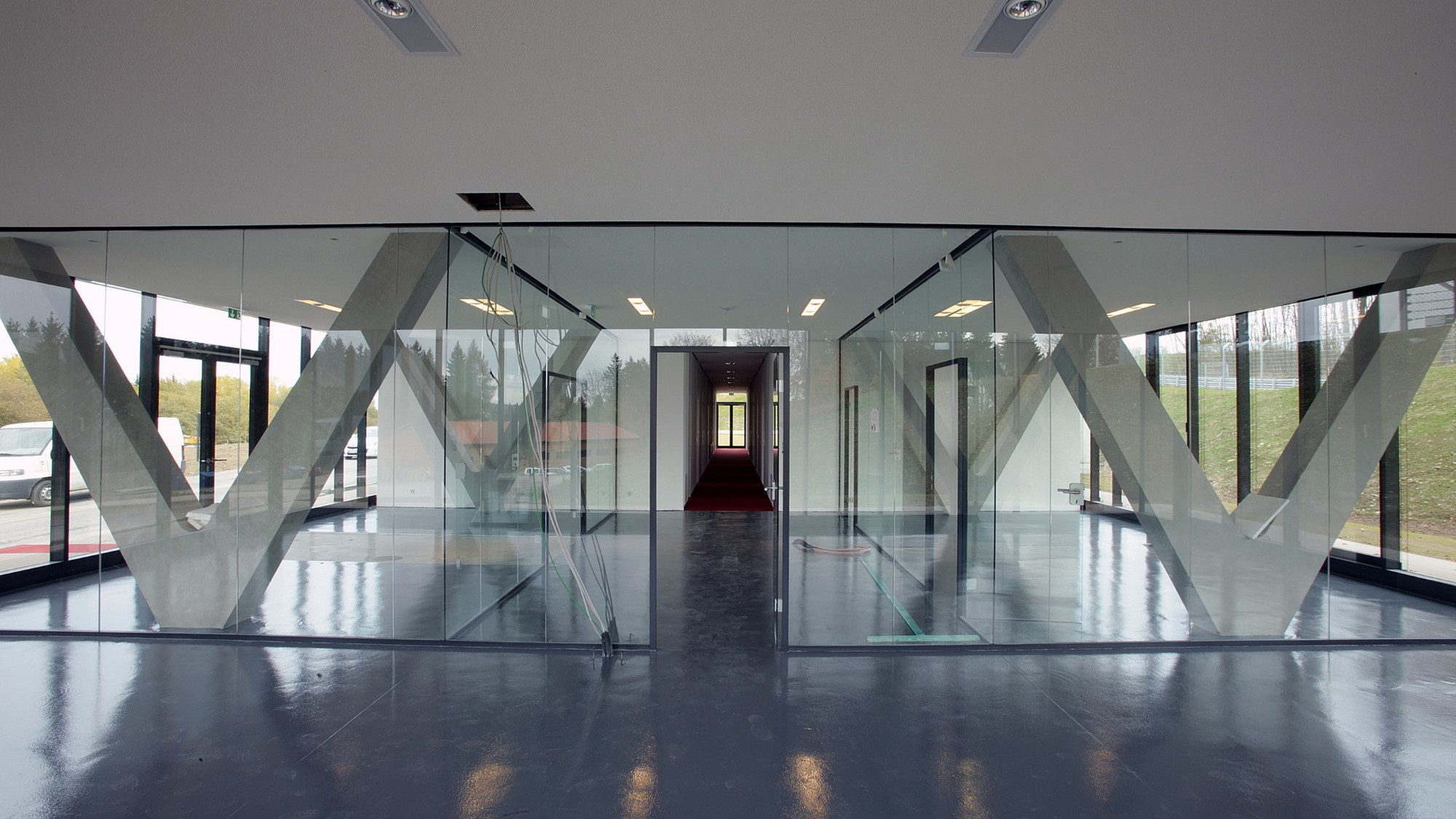 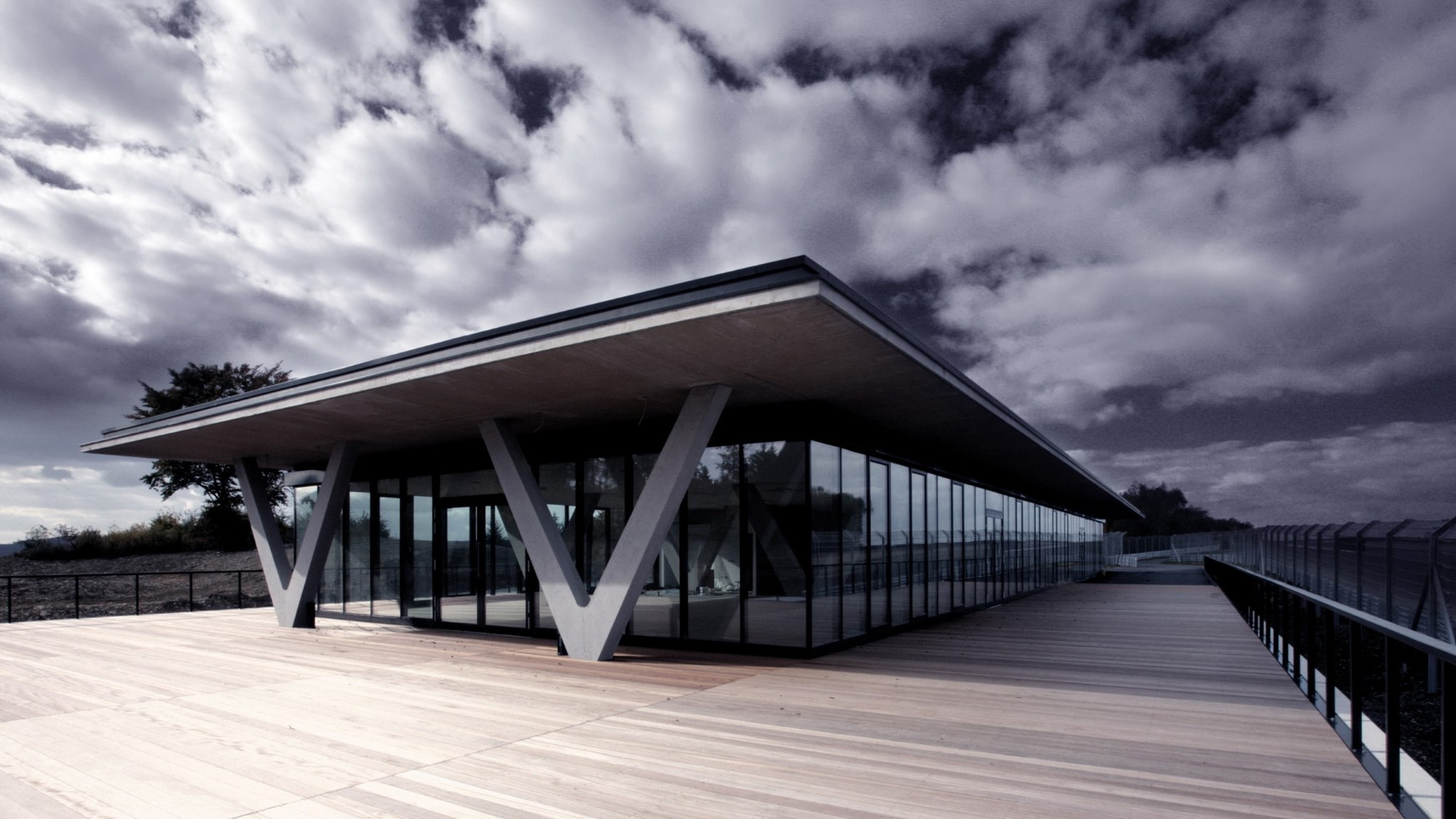 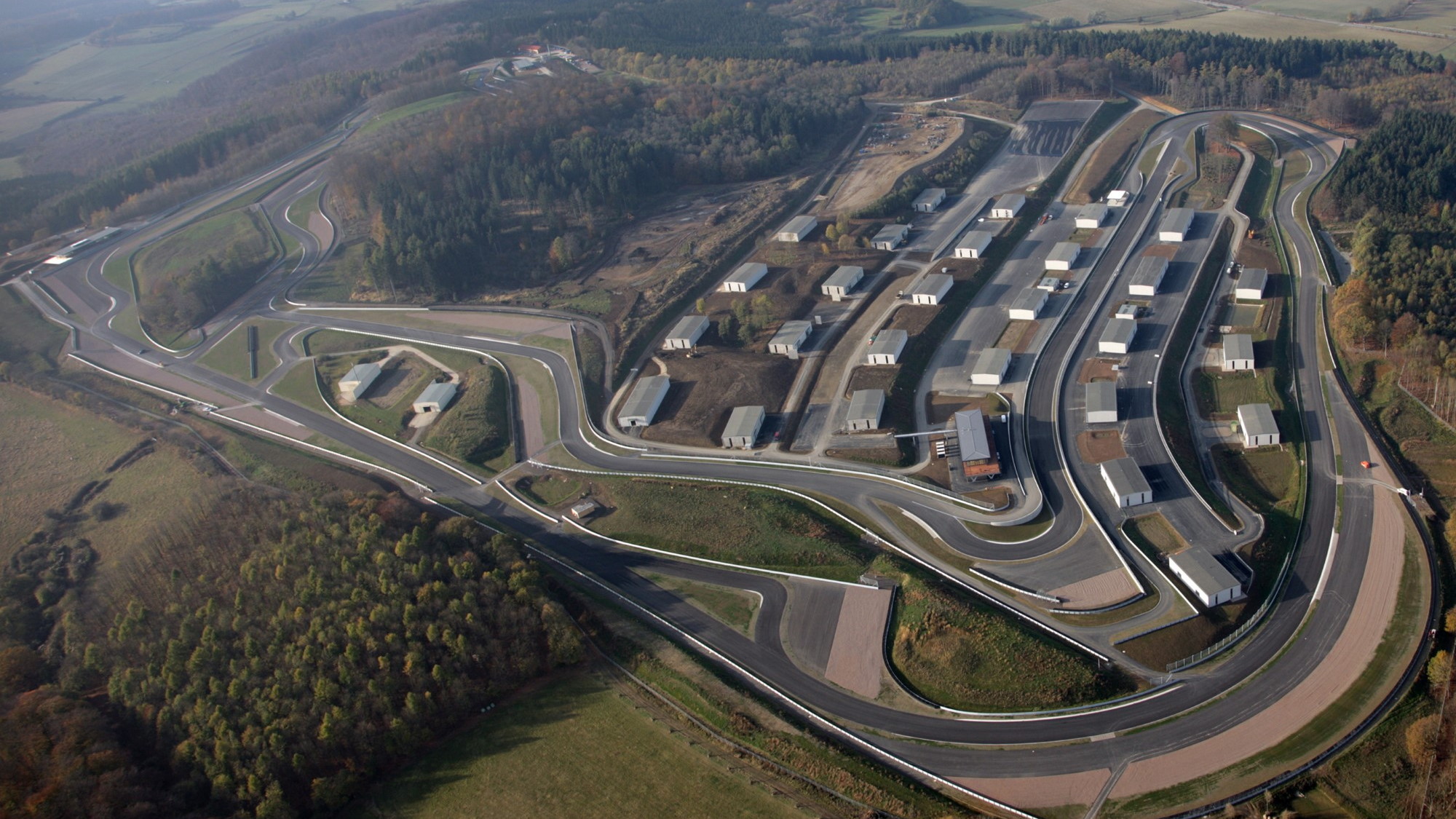 4
photos
The Nürburgring is for sale, with open bidding opened earlier this month. Despite its legendary status and constant use by carmakers for lap time claims and vehicle development, the 'Ring has gone through insolvency on its way to the auction block. But one group thinks Germany doesn't have quite enough race tracks just yet.

That group is building the Bilster Berg Drive Resort, a new circuit and country club-style driving club. The official opening takes place June 1, with the track opening to the public on June 2.

Modeling its experience on the Ascari circuit and club in Spain or Goodwood in the U.K., the Bilster Berg Drive Resort aims to become one of the world's premier private tracks.

To get full access to the track, you need to be a "shareholder" in the facility, but shareholder slots are currently sold out. Even once you're a shareholder, however, you'll need to pony up €2,500 (about $3,250) per year fee for use of the track--and only on a certain 80 days of the year. Shareholders also get eight exclusive weekends per year and two "after work tickets" to drive the track between 6 and 8 p.m. each week.

With a large number of garages on-site, storing track-specific vehicles will be easy, though each garage carries an additional rental fee.

We've seen club-style driving facilities rise and fall before completion many times in the past, but the Bilster Berg team has already cleared the construction hurdle, and the model for the Drive Resort is clearly built around securing the funds to operate and maintain the facility up front, so perhaps it will succeed where even the Nürburgring can't these days.