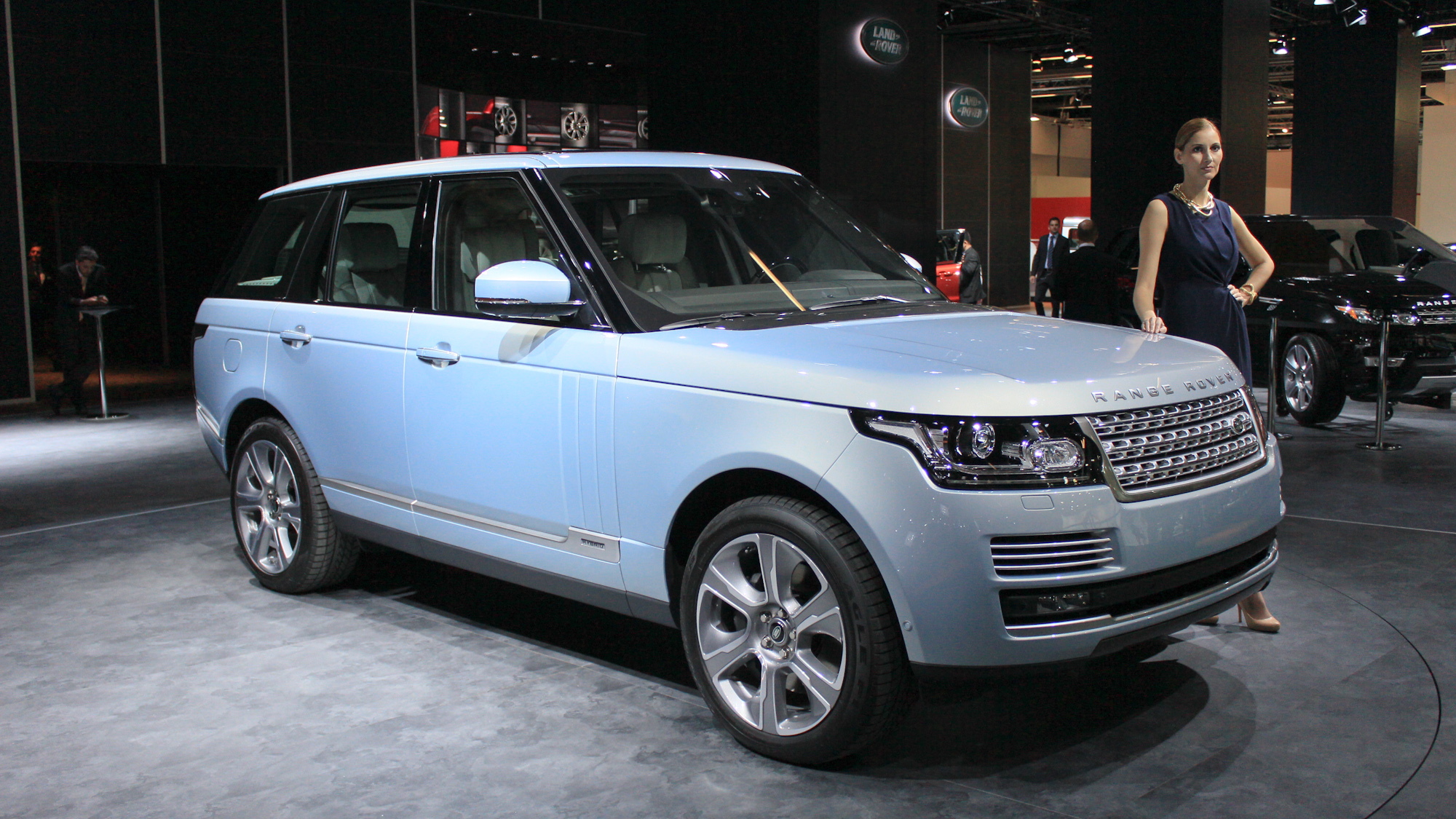 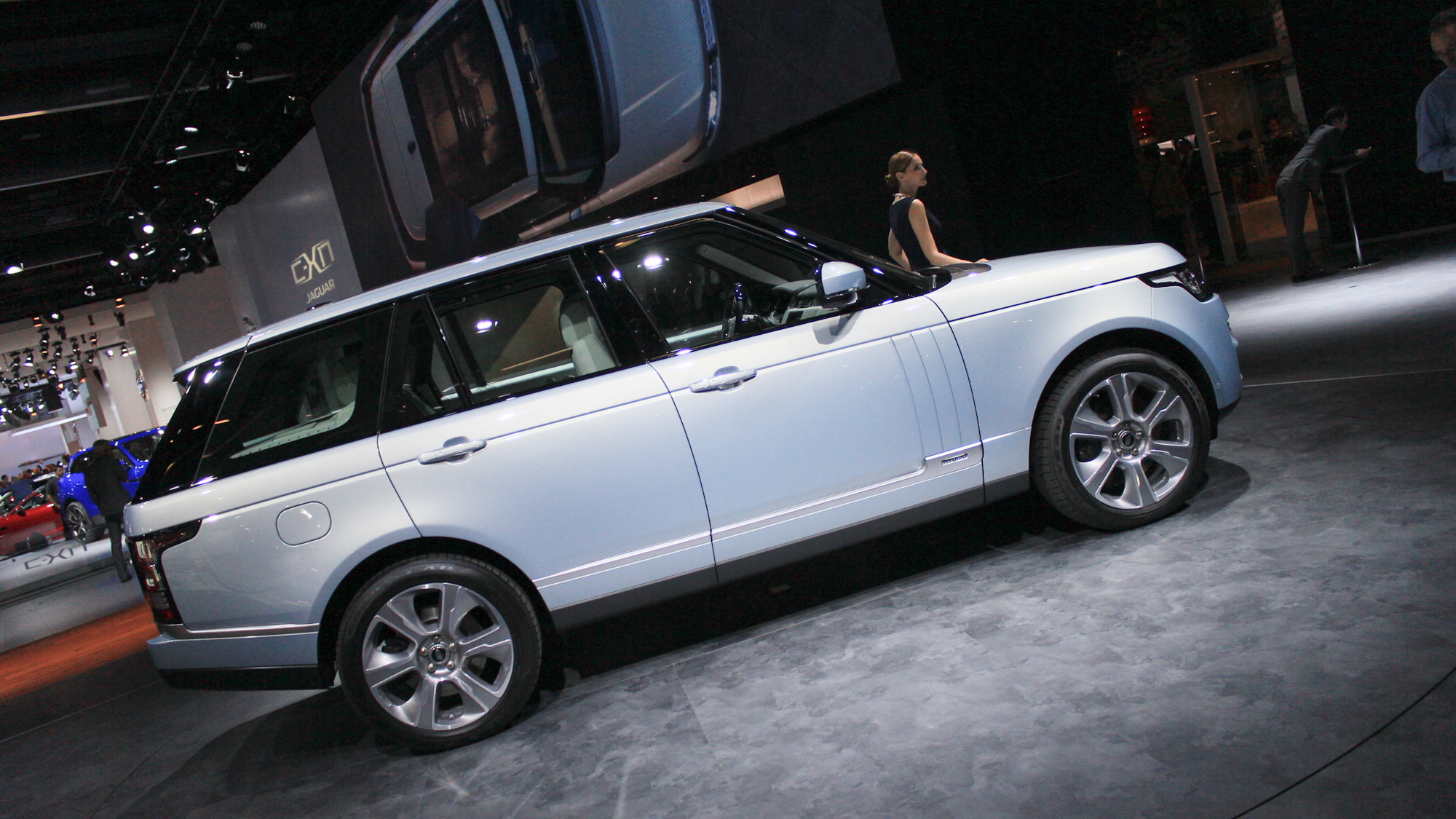 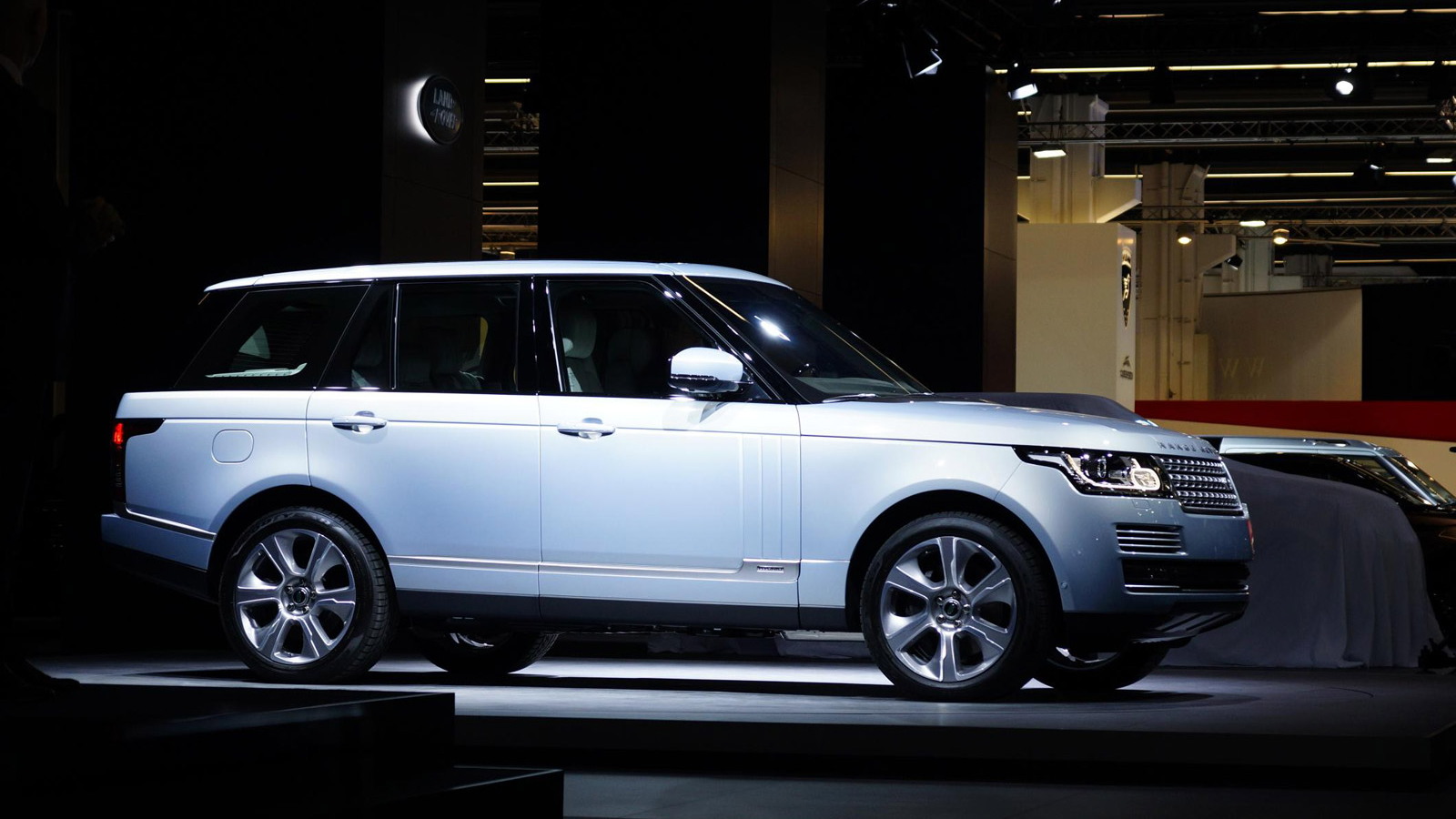 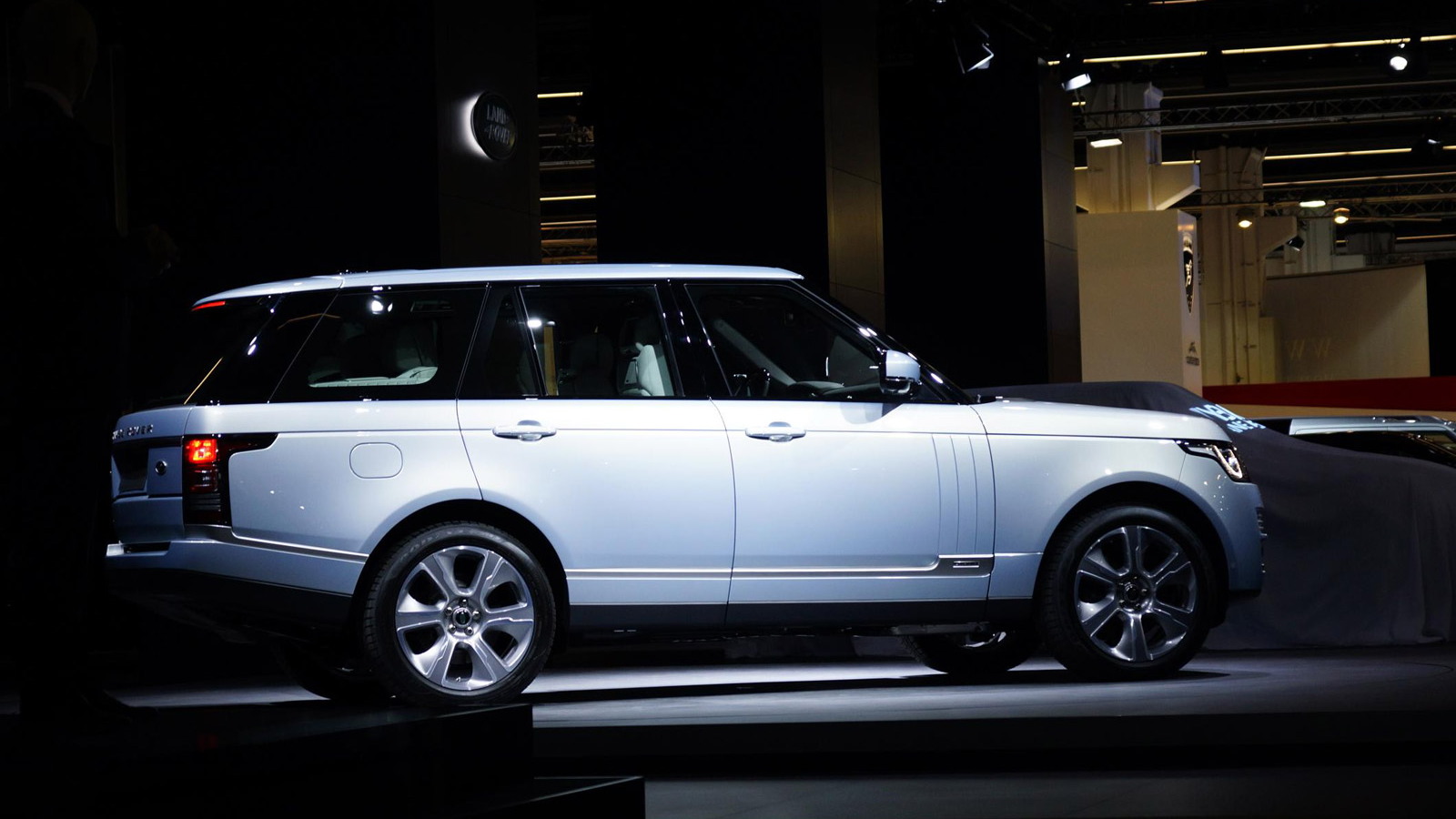 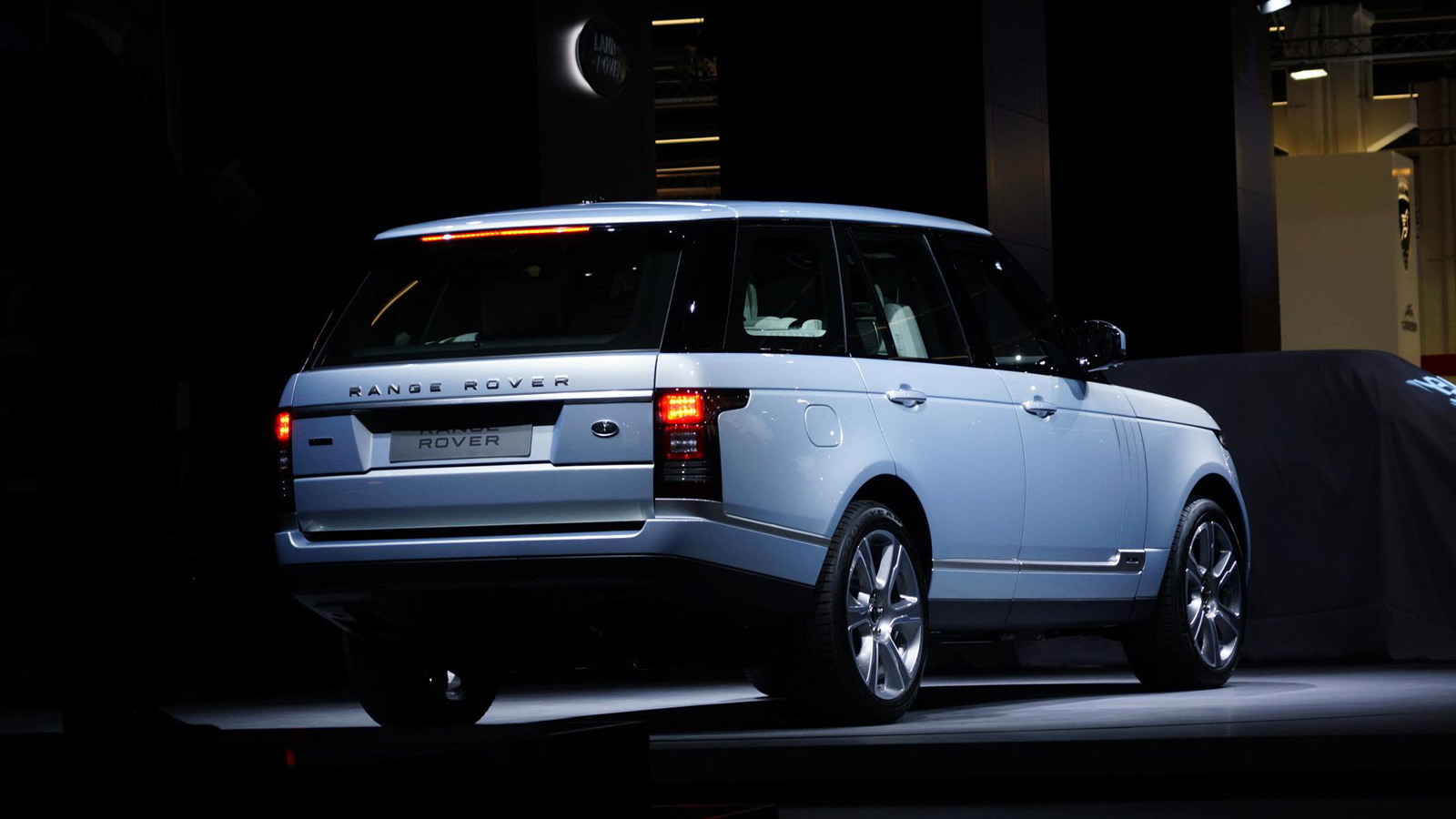 25
photos
Land Rover unveiled new diesel-electric hybrid versions of its latest Range Rover and Range Rover Sport SUVs at the 2013 Frankfurt Auto Show this week. Unfortunately, neither of these models will be offered in the U.S., though they do provide clues as to what American buyers can expect for planned gasoline-electric hybrid and plug-in hybrid models still in the works and eventually due in local showrooms.

The diesel-electric hybrid SUVs, called the Range Rover Hybrid and Range Rover Sport Hybrid, respectively, go on sale in Europe by the end of this year and feature an identical powertrain. The powertrain consists of a 3.0-liter V-6 diesel engine paired in parallel with an electric motor.

This motor is integrated with the ZF eight-speed automatic common to the latest Range Rover SUVs. Peak output of the system is 335 horsepower and 516 pound-feet of torque, with the latter generated from as low as 1,500 rpm. The technology was first previewed in Land Rover’s Range_e Hybrid concept from 2010.

Note, the hybrid powertrain's electric motor by itself generates 35 kilowatts (47 horsepower) and 125 pound-feet of torque. This allows the vehicle to travel at speeds of up 30 mph on electric power alone, but only over a distance of about one mile. This mode, which is selectable by the driver, is purely for stop and start driving around town. The motor also acts as a generator under braking.

Combined fuel economy for both models, based on the European combined cycle, is 36.75 mpg. Not bad considering the vehicles weigh in excess of 5,200 pounds and can hit 60 mph in under 7.0 seconds.