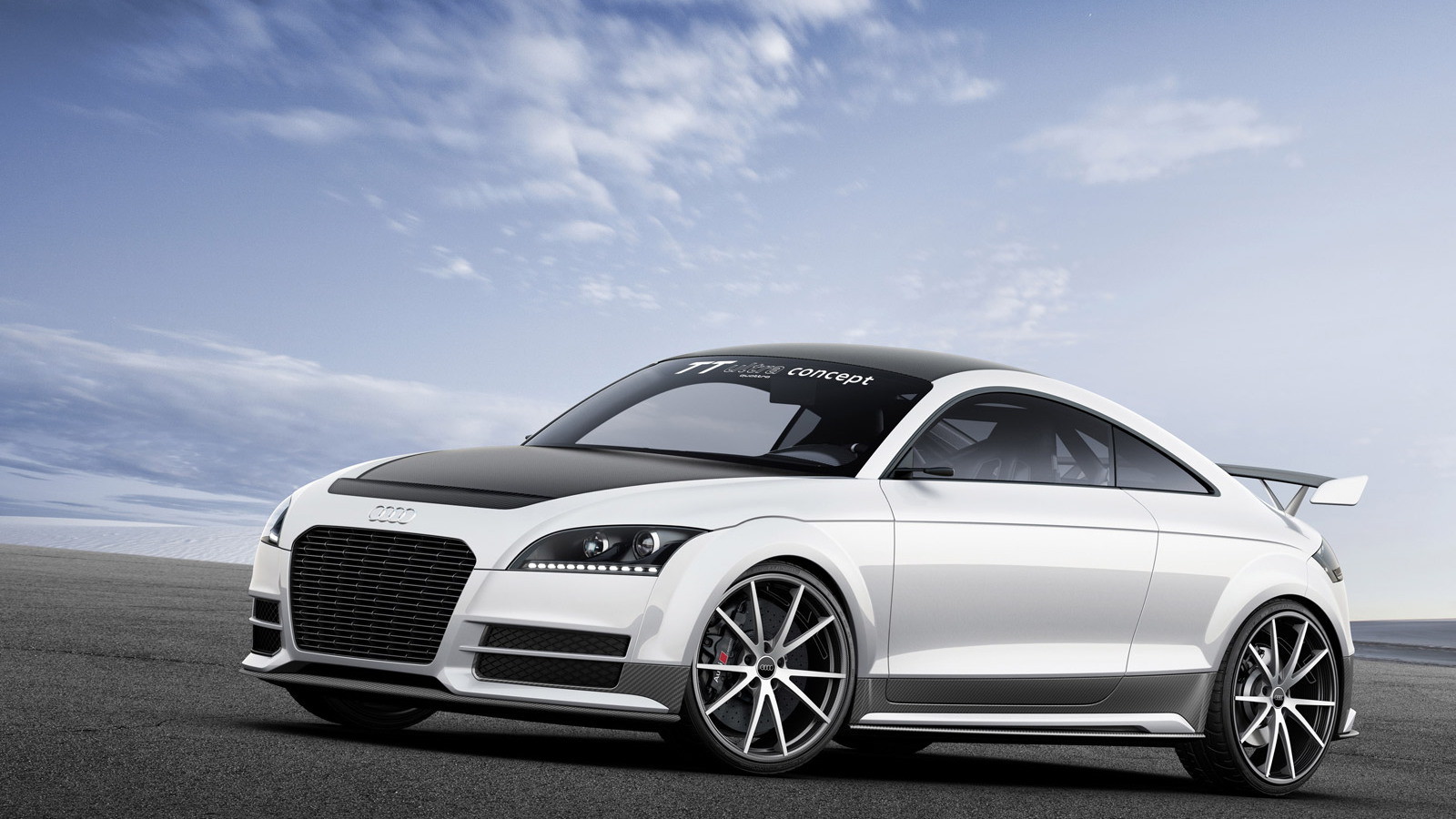 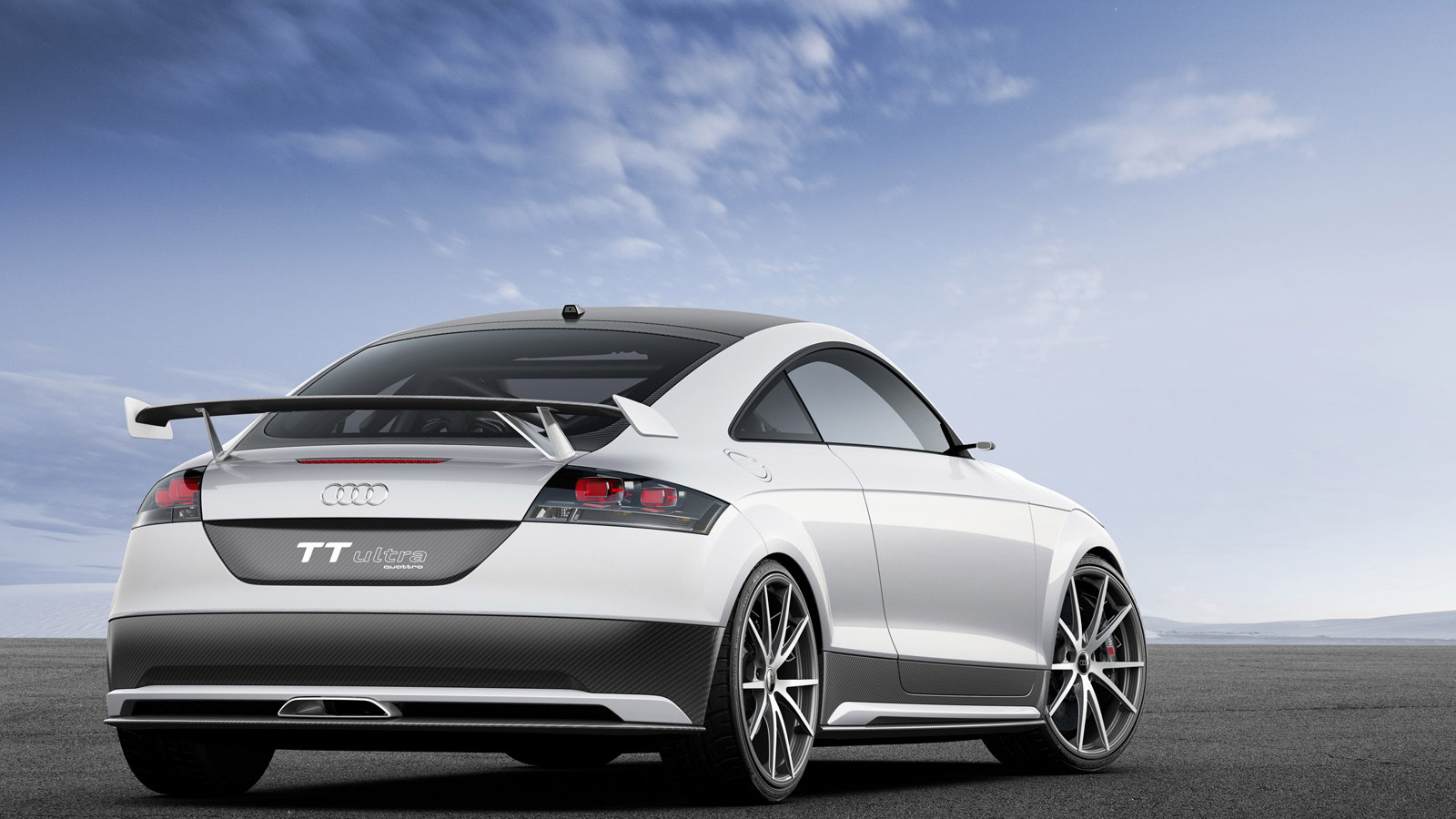 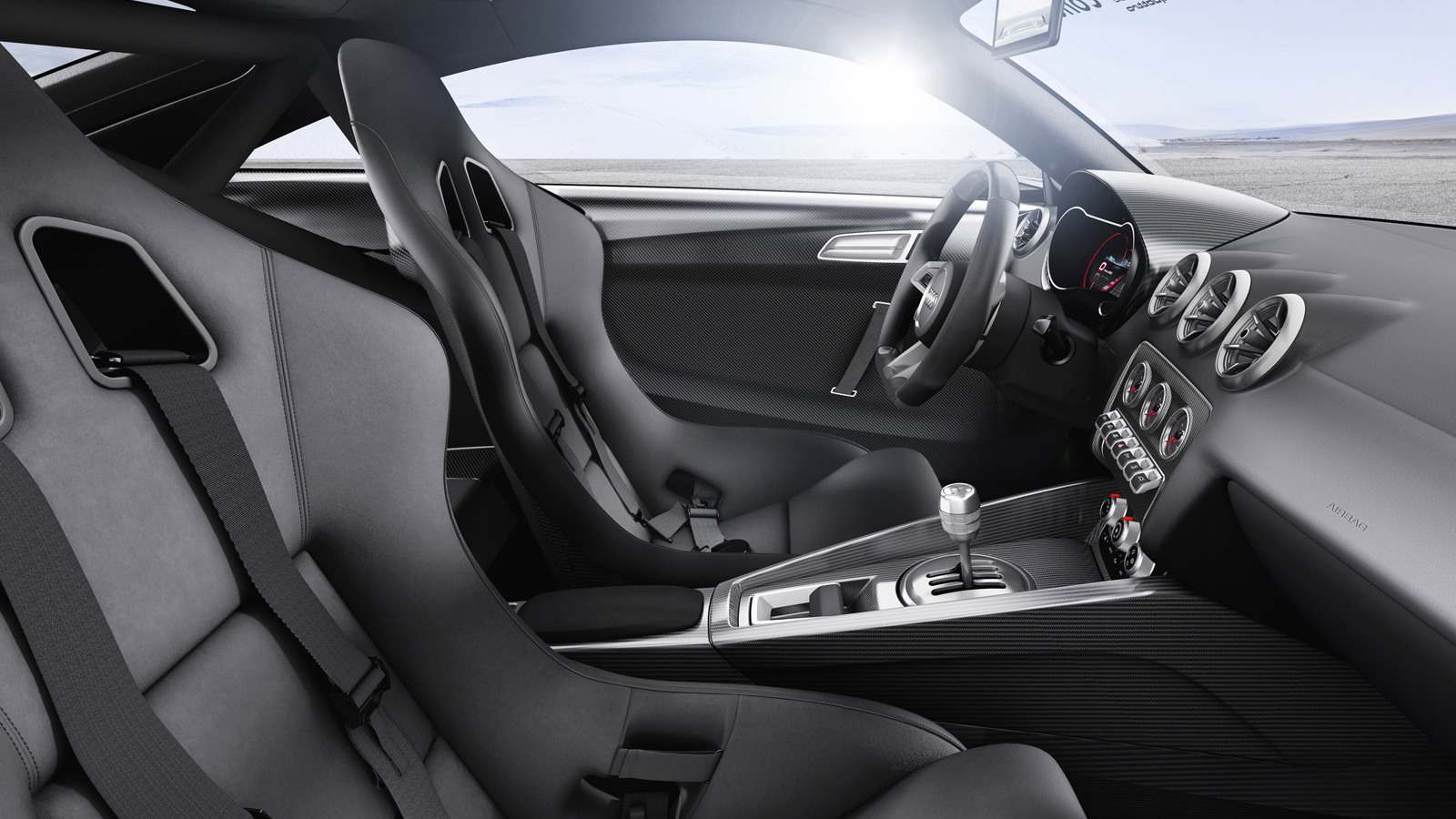 4
photos
The popular Audi and Volkswagen tuning fest, Austria's Wörthersee Tour, will see a number of interesting vehicles presented this year, the highlight of which will be a lightweight Audi TT concept car.

Audi is believed to be planning a lightweight version of its next-generation TT sports car and many of the lightweight design elements of that future car are likely present on this new concept, which is based on the current generation of the TT.

The concept is called the TT ultra quattro, with “ultra” being the name used by Audi for its lightweight construction methodology. The vehicle has a curb weight of just 2,450 pounds, despite it packing a turbocharged engine and all-wheel-drive system.

Peak output from the car’s turbocharged 2.0-liter four-cylinder engine is 305 horsepower and 295 pound-feet of torque, which in the lightweight body sees the 0-60 mph sprint take just 4.2 seconds (1.3 seconds faster than stock). Each of the car’s horses has just 7.93 pounds to carry.

To reduce weight, engineers stripped the car of some non-essentials and replaced parts of the structure using lighter materials in line with the automaker’s evolving multi-material construction techniques. Regular steel ended up being replaced with carbon fiber, magnesium and aluminum.

Engineers also stuck with a regular manual transmission but swapped the TT’s seats for lightweight units from the R8 GT. Interestingly, air conditioning, electric window controls and an electromechanical parking brake are still fitted. One key difference is present, however. The exterior mirrors have been replaced by compact cameras that transfer the images directly into the digital cockpit.

More than 50 pounds were saved in the engine alone, by replacing parts like the crankcase, crankshaft, balancer shafts, flywheel, oil sump and several nuts and bolts with lighter units. The suspension was also replaced with a lighter setup, some parts of which are made from fiberglass-reinforced plastic. More savings come from carbon ceramic brakes, a titanium system and wheels made from carbon fiber-reinforced plastic and aluminum.

Finally, engineers also worked to hone the handling of the TT. They have taken away weight from the ends of the car and moved it into the middle. The lithium-ion starter battery, for example, is now located in the interior under the driver’s seat. It is much smaller than a lead battery and weighs as little as 8.8 pounds.

The 2013 Wörthersee Tour will take place between May 8 and 11. Also on show will be the legendary Sport quattro S1, the latest RS line of cars and the race-winning R18 e-tron quattro.