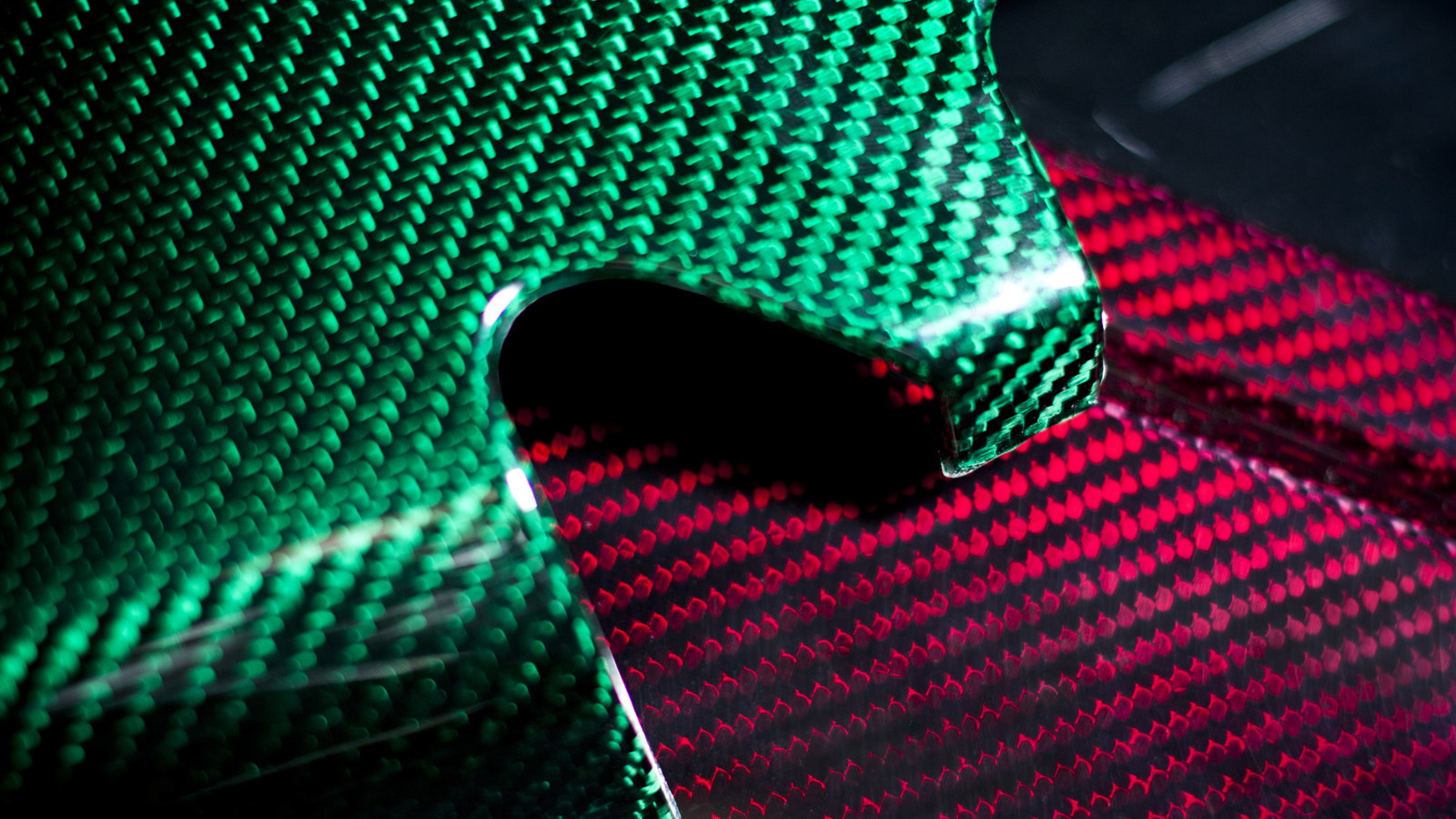 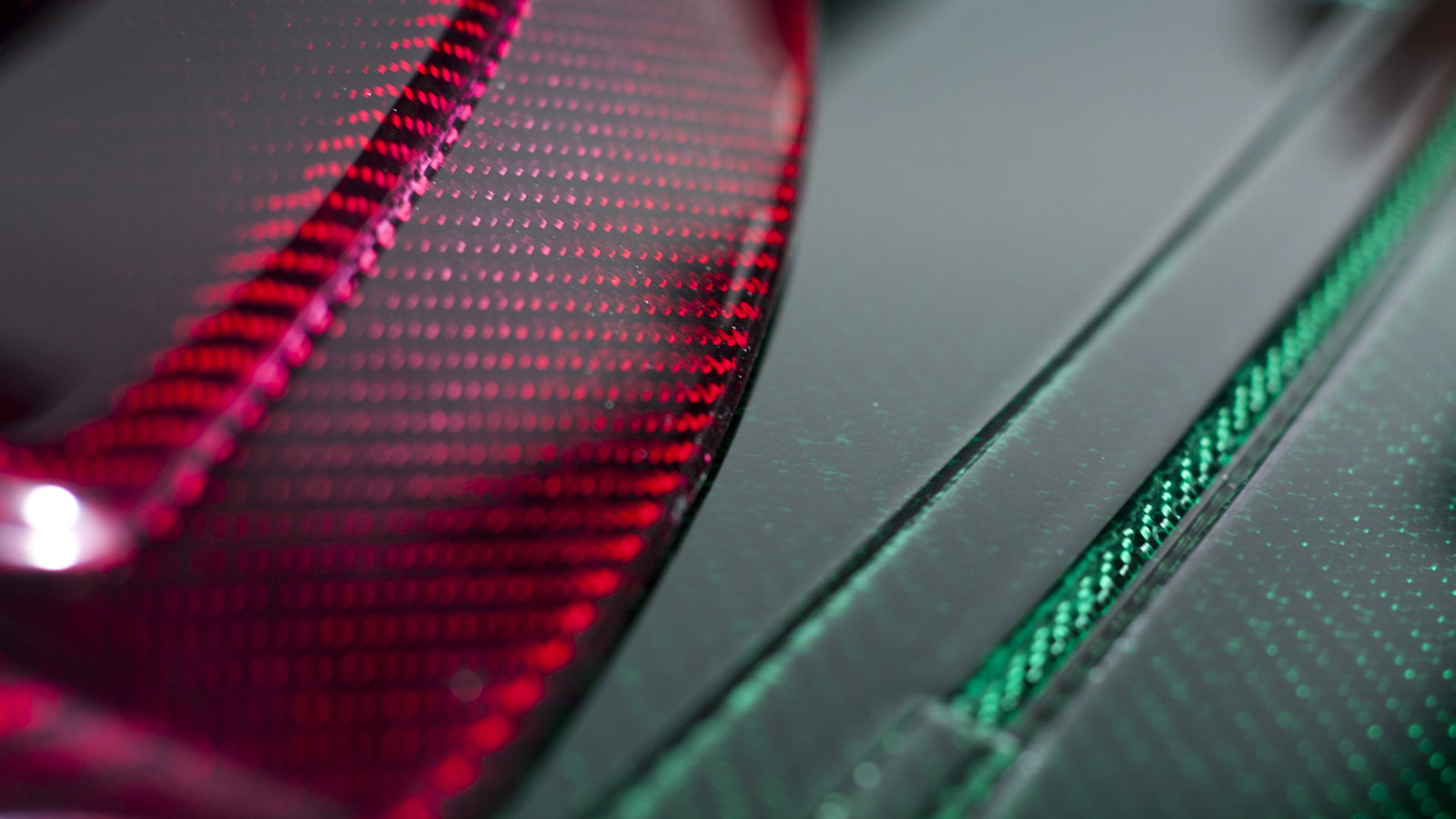 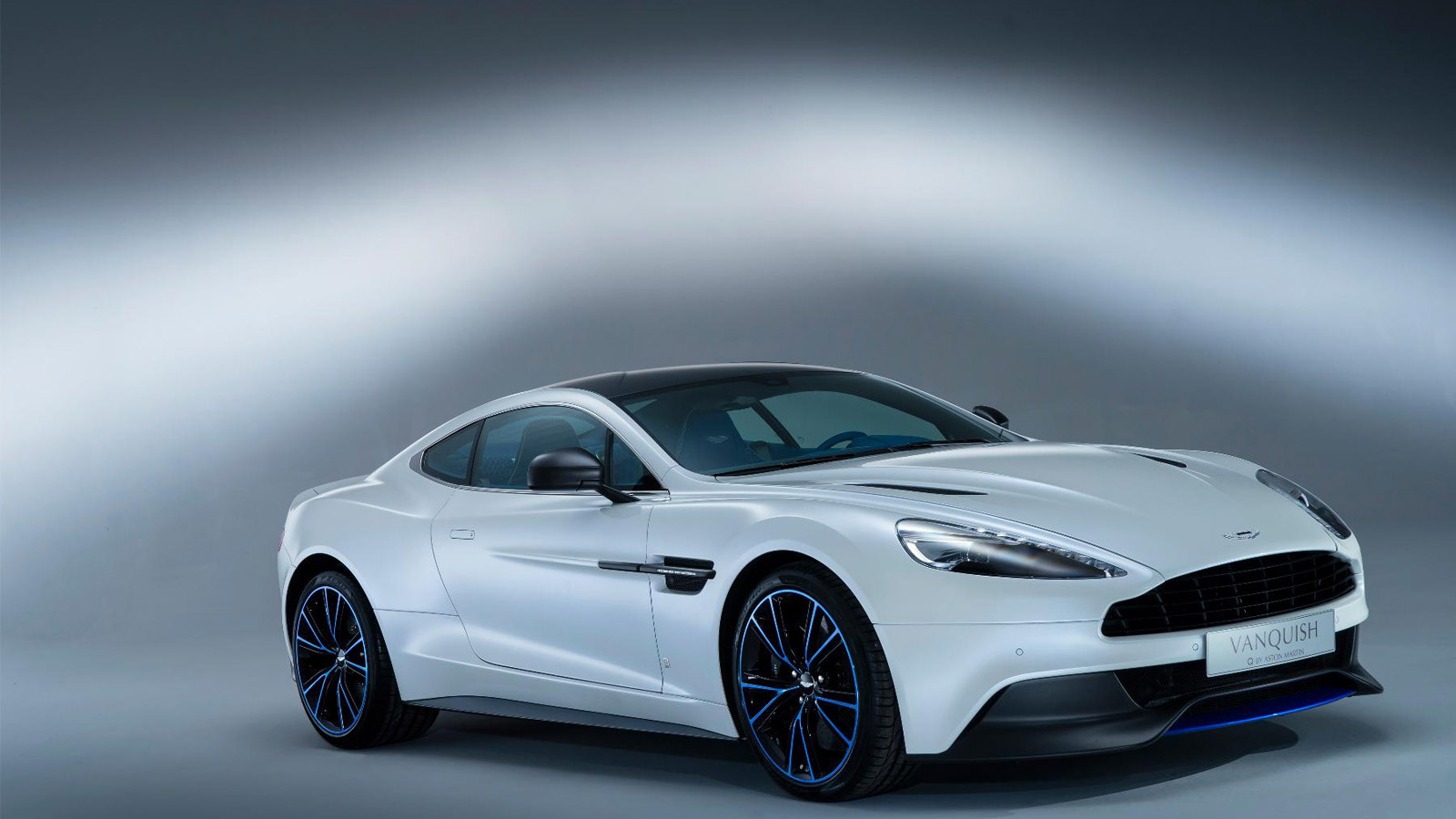 3
photos
British motorsport and engineering firm Prodrive has come out with a new technology that allows it to produce sumptuous carbon fiber panels that can be ordered in virtually any hue.

Colored carbon fiber is nothing new and has featured on a number of vehicles in the past, particularly those from Bugatti.

Prodrive’s new technology, however, which has been in development for more than six months, produces the colored carbon fiber to the highest quality and durability required for a variety of applications.

No details about the technology have been revealed, though Prodrive says it results in carbon fiber panels with a deep-luster look and glass-like surface finish. The panels are also said to be chip resistant, UV stable and highly consistent in both color and finish.

One European luxury automaker has already confirmed its interest, with marine and aviation applications soon to follow. It’s possible that the automaker we’re talking about is Aston Martin, whose latest model, the Vanquish, features a body completely composed of carbon fiber.

Aston Martin has been offering an increasing range of customizable products through its new Q by Aston Martin personalization service, and colored carbon fiber would fit right in amongst the lineup. In addition, Prodrive has previously served as a motorsport partner and tuner for Aston Martin and its boss, David Richards, is also chairman of Aston Martin.