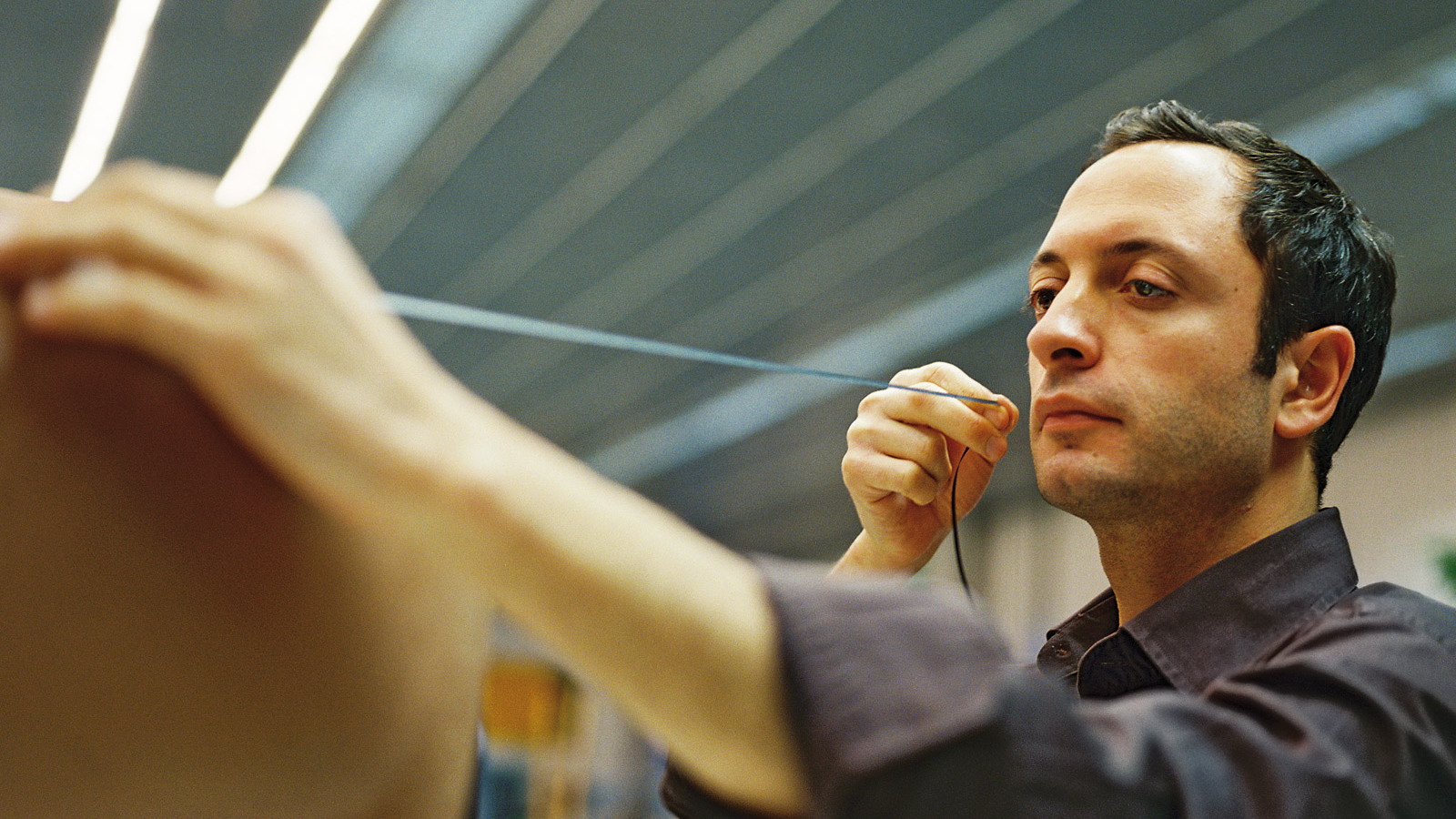 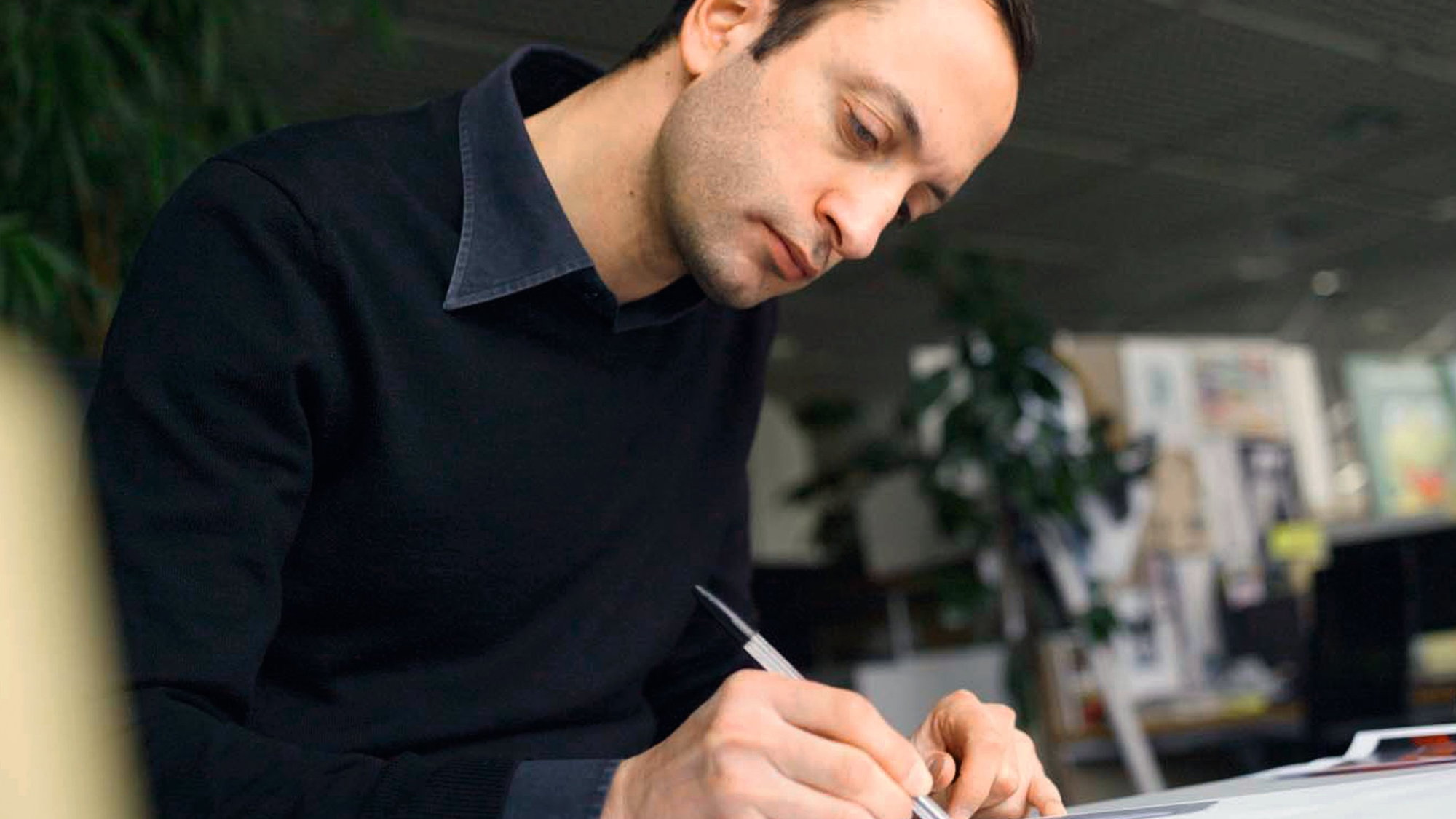 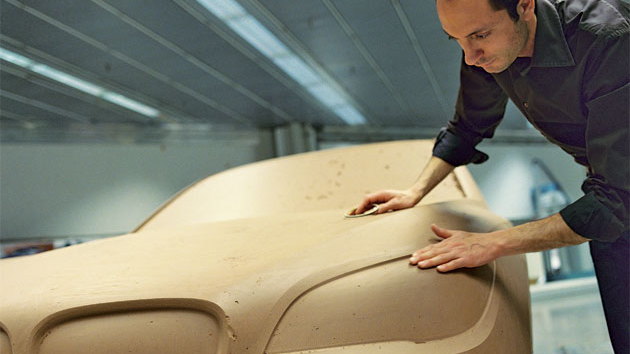 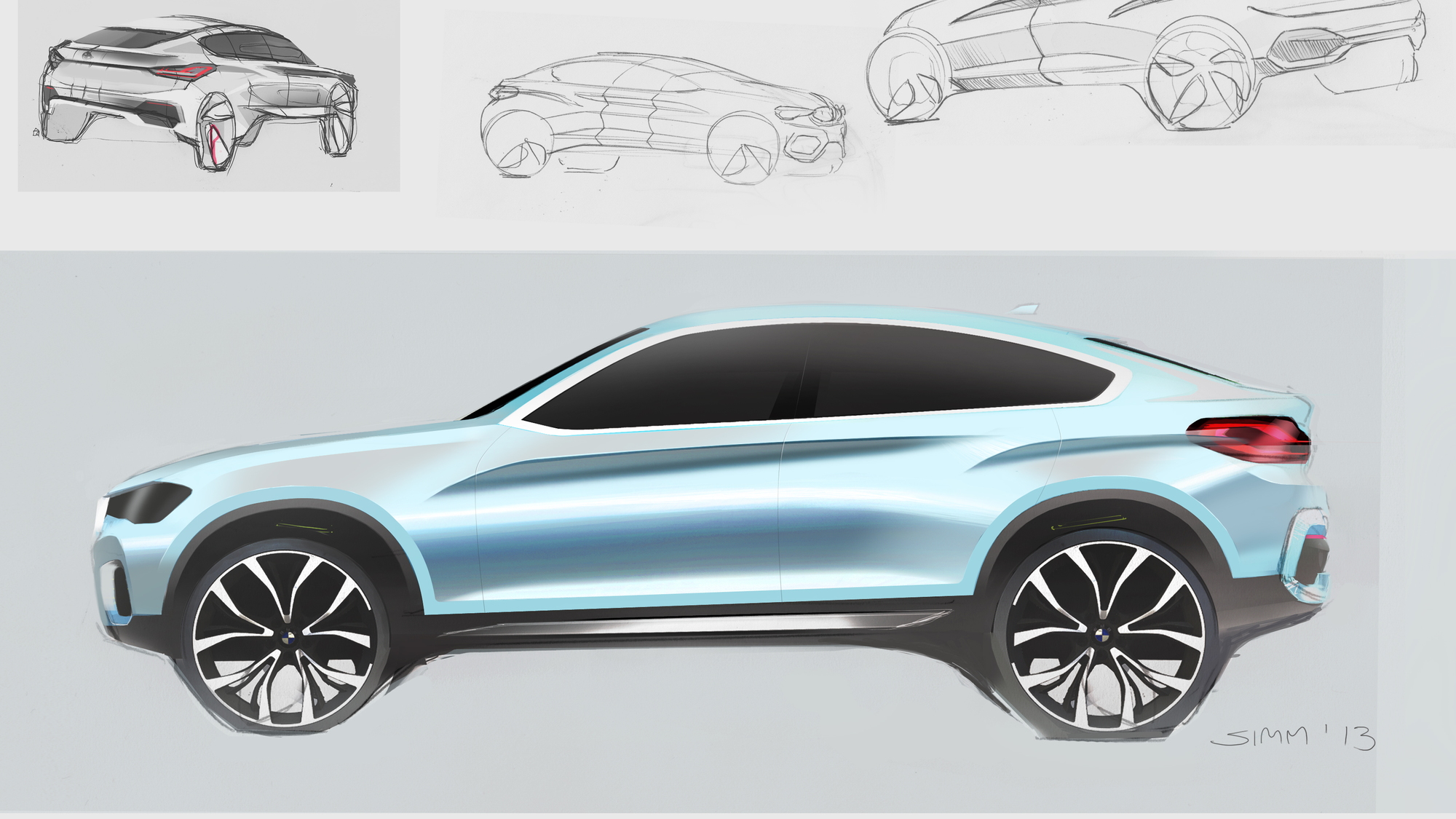 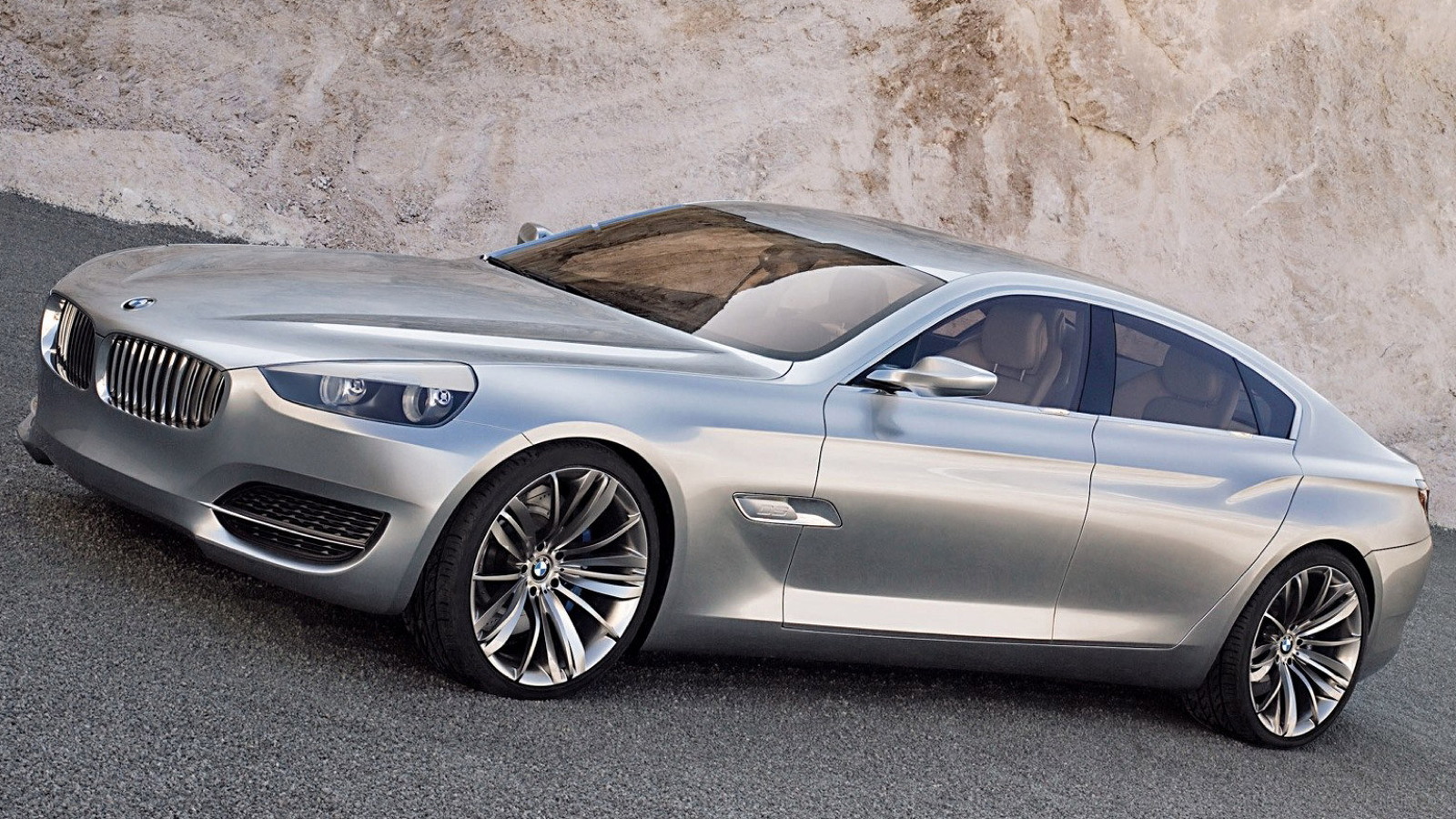 5
photos
Whether you’re a fan of BMW’s latest designs or not, there’s no denying the look of the automaker’s vehicles are still making a major impact on the industry, even in this post-Bangle era.

Only yesterday we were given a preview of an upcoming BMW model, the X4 crossover, or sports activity coupe as BMW likes to call it, confirming the automaker has no intention of resting on its laurels and is instead in pursuit of ever new niches.

This latest video provides some rare insight into what drives Habib and his crew at BMW’s Advanced Design studio in Munich, Germany.

Key attributes of BMW design, Habib explains, are precision, emotion and authenticity. Interestingly, Habib concedes that retaining authenticity will be a challenge for BMW going into the future, no doubt given the proliferation of new models coming out.

Habib certainly knows what he’s talking about. He was responsible for the design of several important BMW models over the years, including the stunning Concept CS from 2007, which he worked on under the guidance of former BMW Group design chief Chris Bangle. The Concept CS is one of our favorite designs here at Motor Authority, and it’s great to see that clear influences from the car are evident in even BMW’s latest designs, such as the upcoming 4-Series range and X4 crossover.