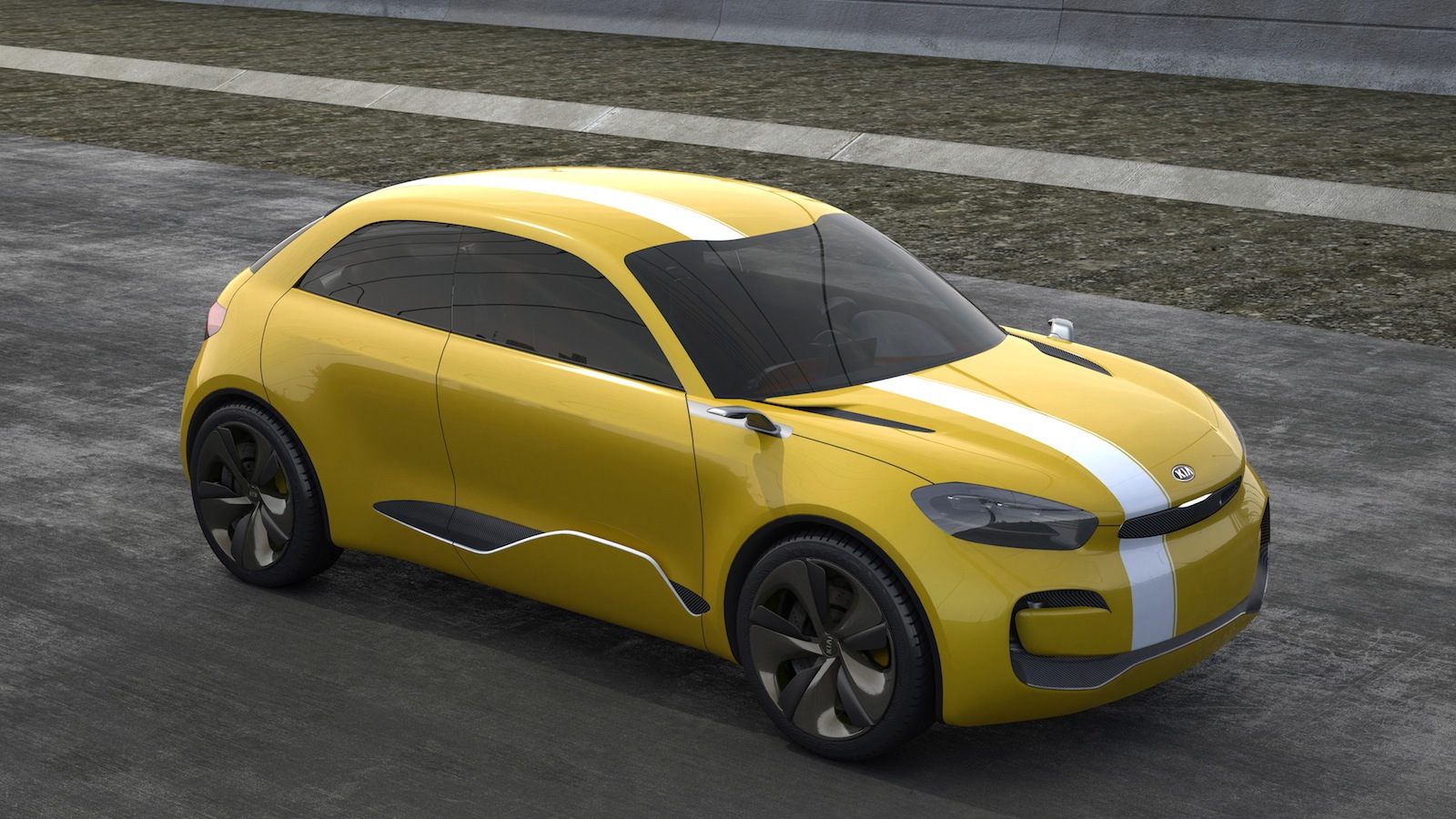 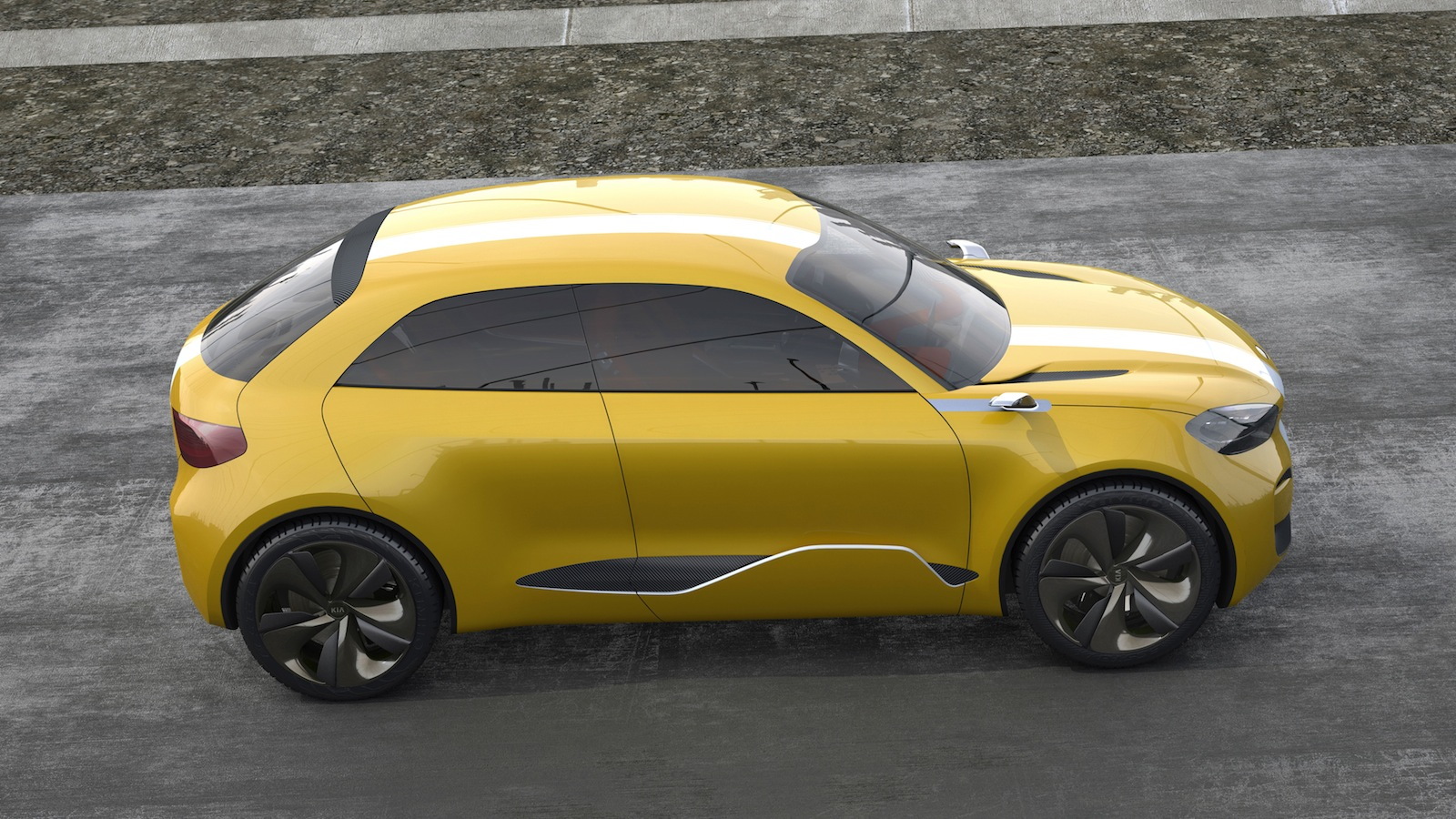 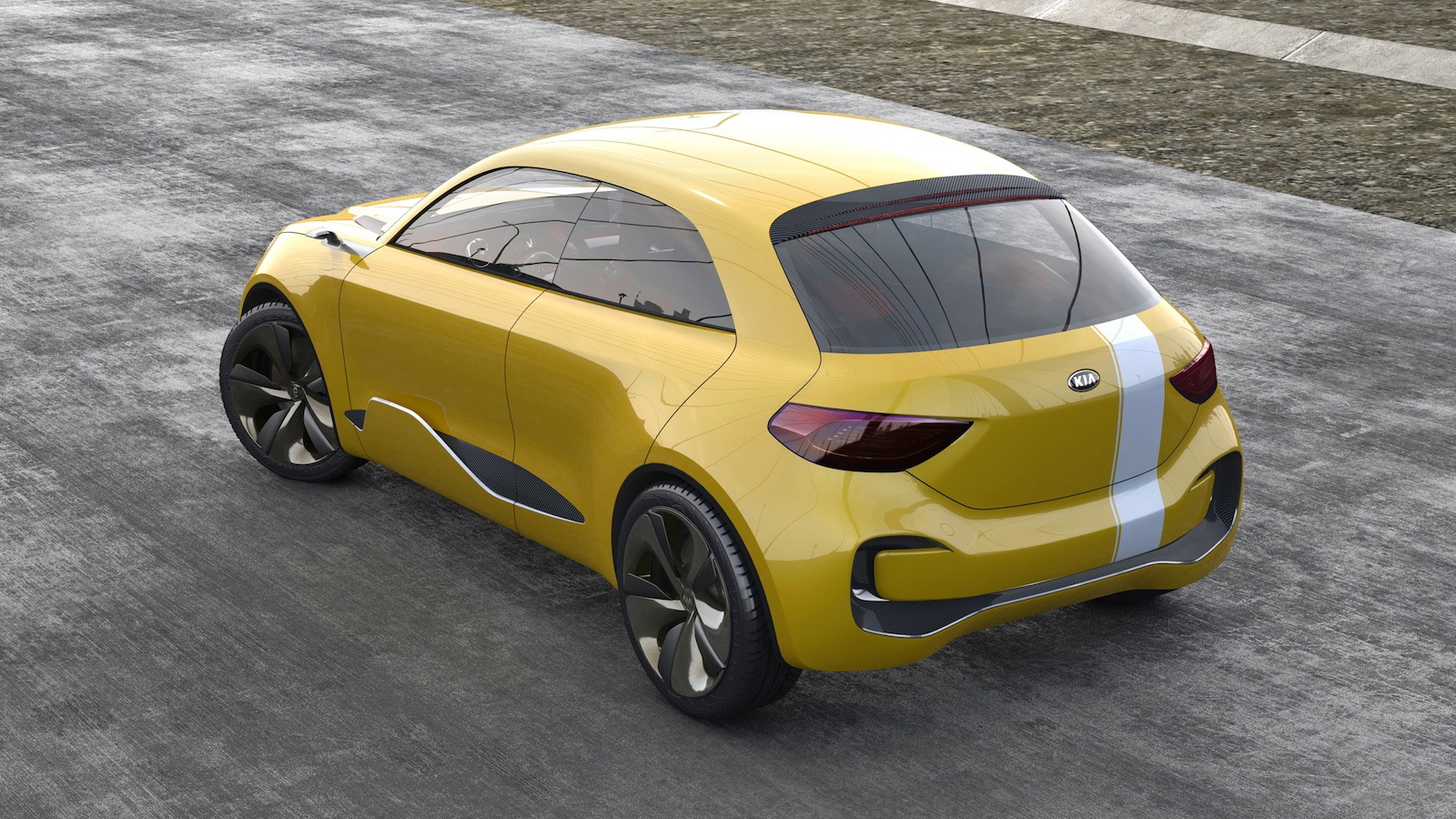 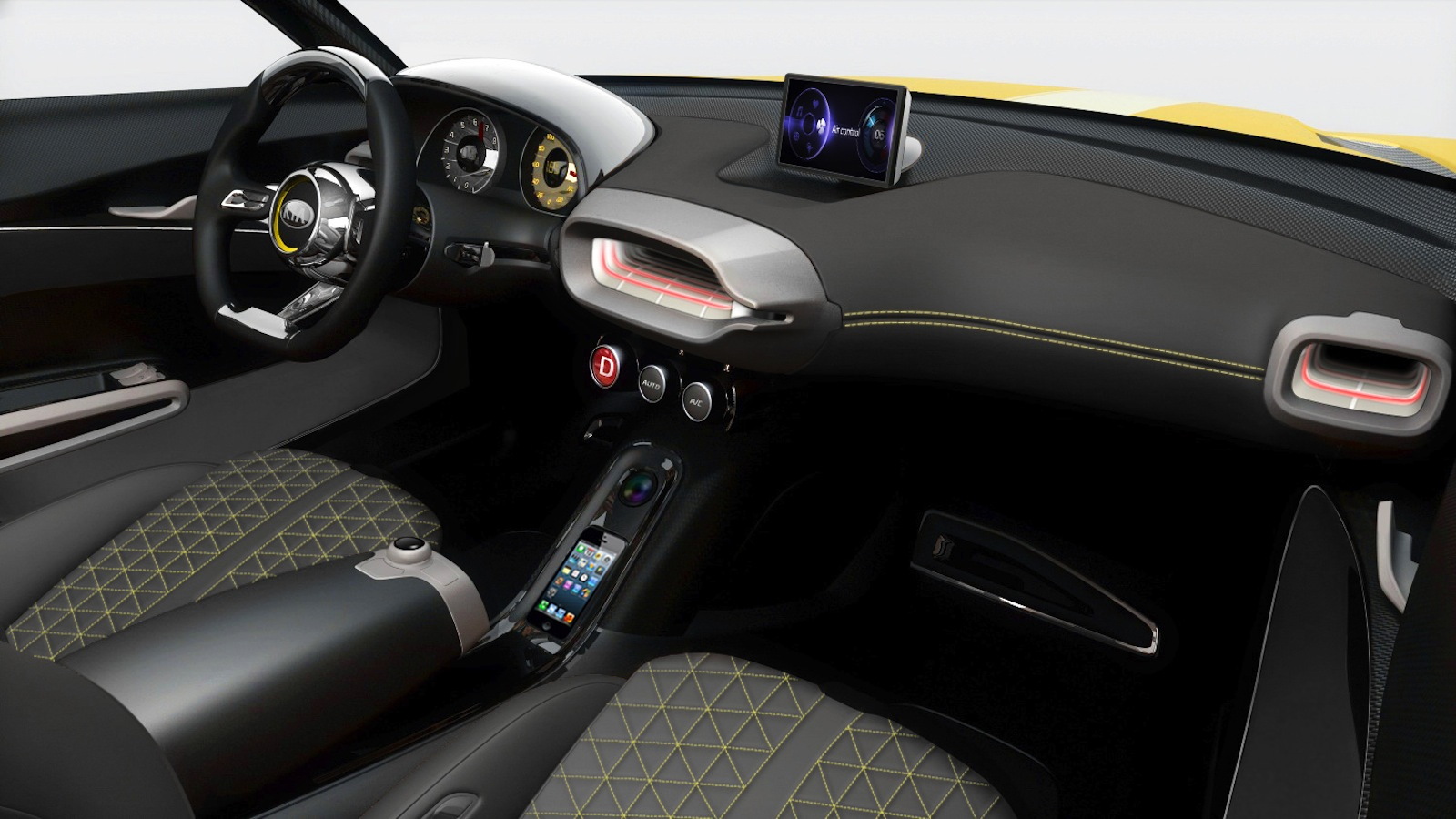 4
photos
Though the Seoul Motor Show may not draw the same attention as the (simultaneous) New York Auto Show, it’s still an important home market event for Korean automaker Kia.

On Monday, we brought you a teaser image of the brand’s latest concept, the Kia Cub four-door coupe, set to be revealed in Seoul. Designed in Seoul, under the watchful eye of Chief Design Officer Peter Schreyer, the Cub is a concept aimed at “trend-setting urban dwellers.”

In keeping with this mission, the Cub is diminutive in size, measuring less than four meters (13 feet) from bumper to bumper yet offering up an “access all areas” luxury interior. To add to the cabin’s open feeling, the concept lacks traditional B-pillars.

The Cub’s 2+2 seating gives a nod towards luxury, serving up black leather trim with yellow accents on the seats, armrests and steering wheel. The instrument panel design was inspired by the eyes of a wild animal, and controls respond to both touches and gestures.

Outside, the Cub wears a yellow with white stripe paint scheme on its aerodynamically-enhanced skin. To optimize airflow, the windows are mounted flush, while mirrors are purposely shaped to reduce drag. Traditional door handles are also missing, as the Cub opens up with a simple touch of the door.

Under hood, the Cub gets a twin-turbo 1.6-liter four-cylinder engine, rated at 201 horsepower and 195 pound-feet of torque. In the larger and heavier Kia c’eed GT, the same engine gets the car from 0-100 km/h (62 mph) in 7.7 seconds, so we’d expect the smaller Cub to be even quicker.

Kia says there are no current plans to put the Cub into production, but that can change if enough consumers say “build it.” Even if it does see the light of day, it’s unlikely that Kia would import the Cub to these shores. That’s a shame, since it could prove to be a worthy rival to the Fiat 500 Abarth.