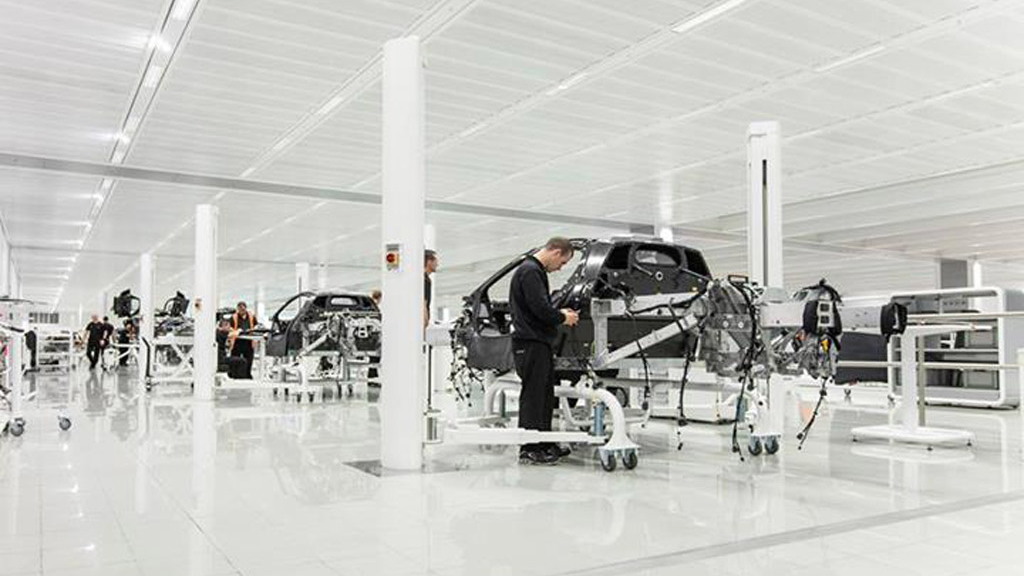 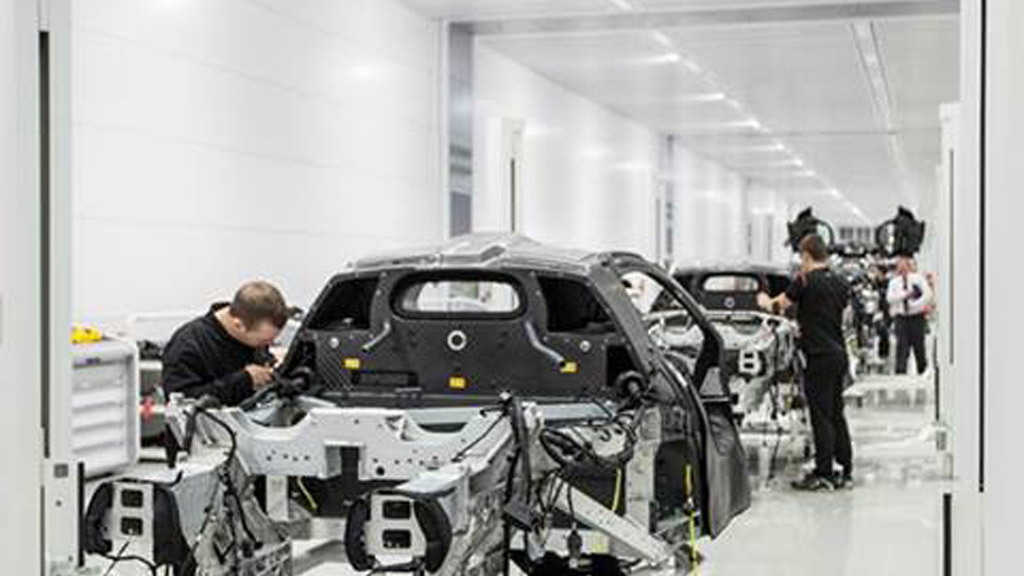 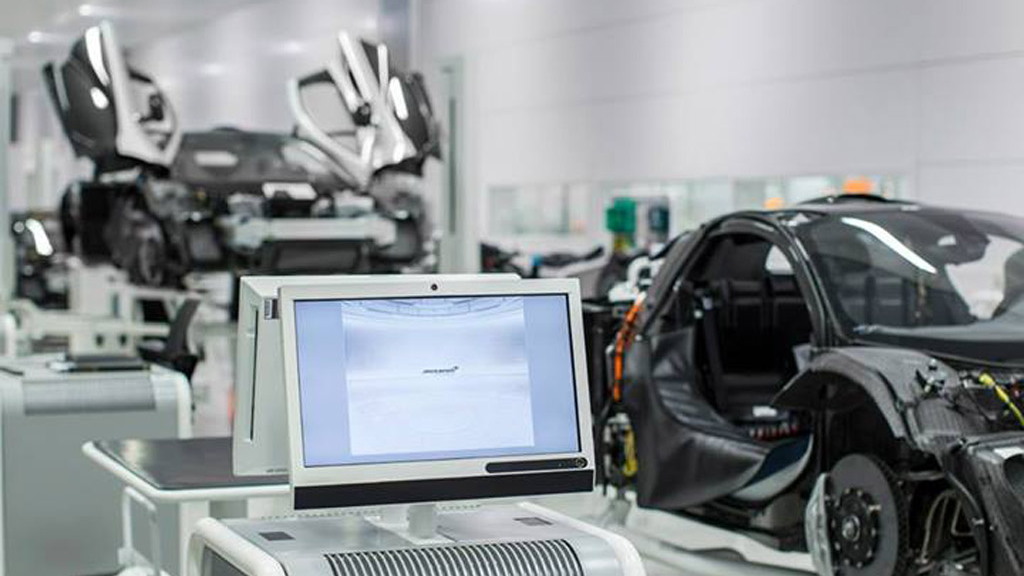 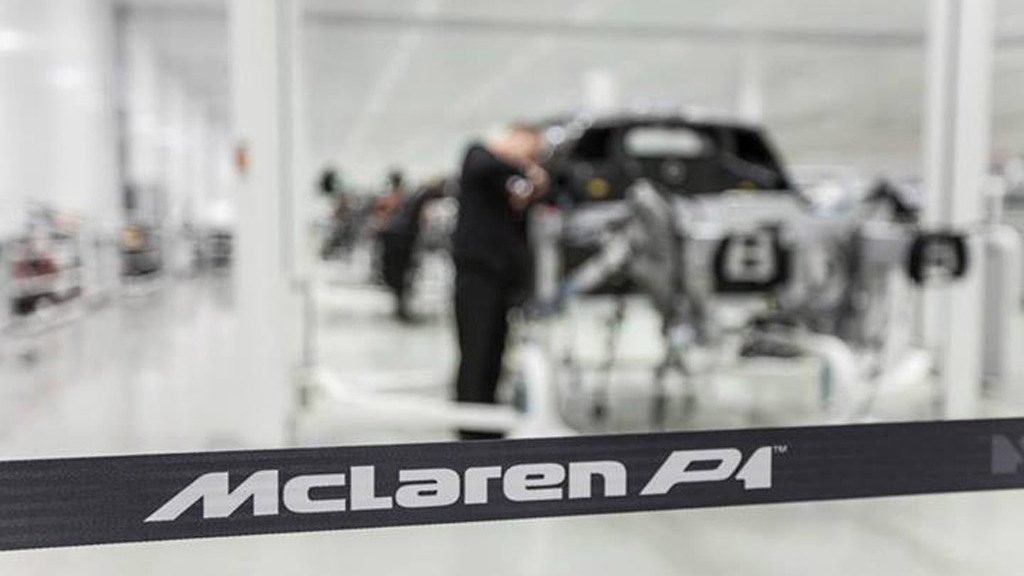 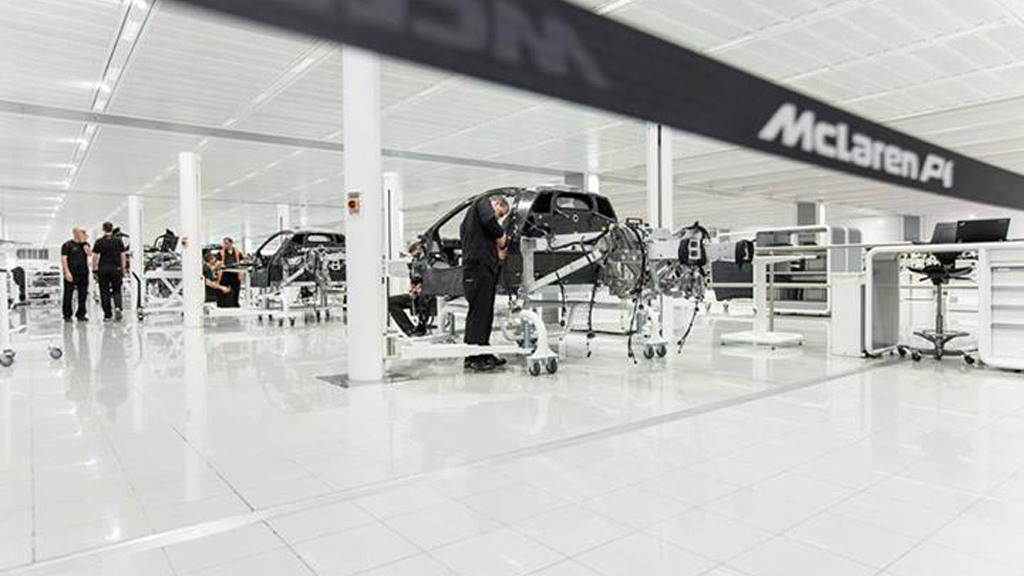 15
photos
After a final round of testing, McLaren’s P1 supercar, the spiritual successor to the legendary F1, entered production in September and if all goes to plan the first customers should start receiving their cars before the year is out. This ends a year of waiting since McLaren first starting taking orders of the car following the reveal of the P1 prototype at the 2012 Paris Auto Show.

These photos show the very first customer P1s being assembled at the McLaren Production Center in Woking, England. Jay Leno recently visited the center where he was able to see some pre-production examples being assembled. Only 375 examples of the car will be built, at the rate of one per day. A total of 61 people are responsible for each, completing them in a 10-step process.

Since its reveal, McLaren Chairman Ron Dennis has made some pretty bold claims about the car’s performance, including a lap time of Germany’s Nürburgring in less than seven minutes--a feat Porsche’s 918 Spyder has already achieved.

How the P1 will fare against its rivals remains to be seen, although the McLaren is packing some serious heat. The P1’s plug-in hybrid drivetrain provides a combined output of 903 horsepower and 663 pound-feet of torque, which is enough for 0-60 mph acceleration in under 3.0 seconds and a top speed limited  to 217.5 mph.

Pricing starts at $1.15 million in case you’re interested in one, but you better act fast as we’re sure all 375 examples will be sold out soon.