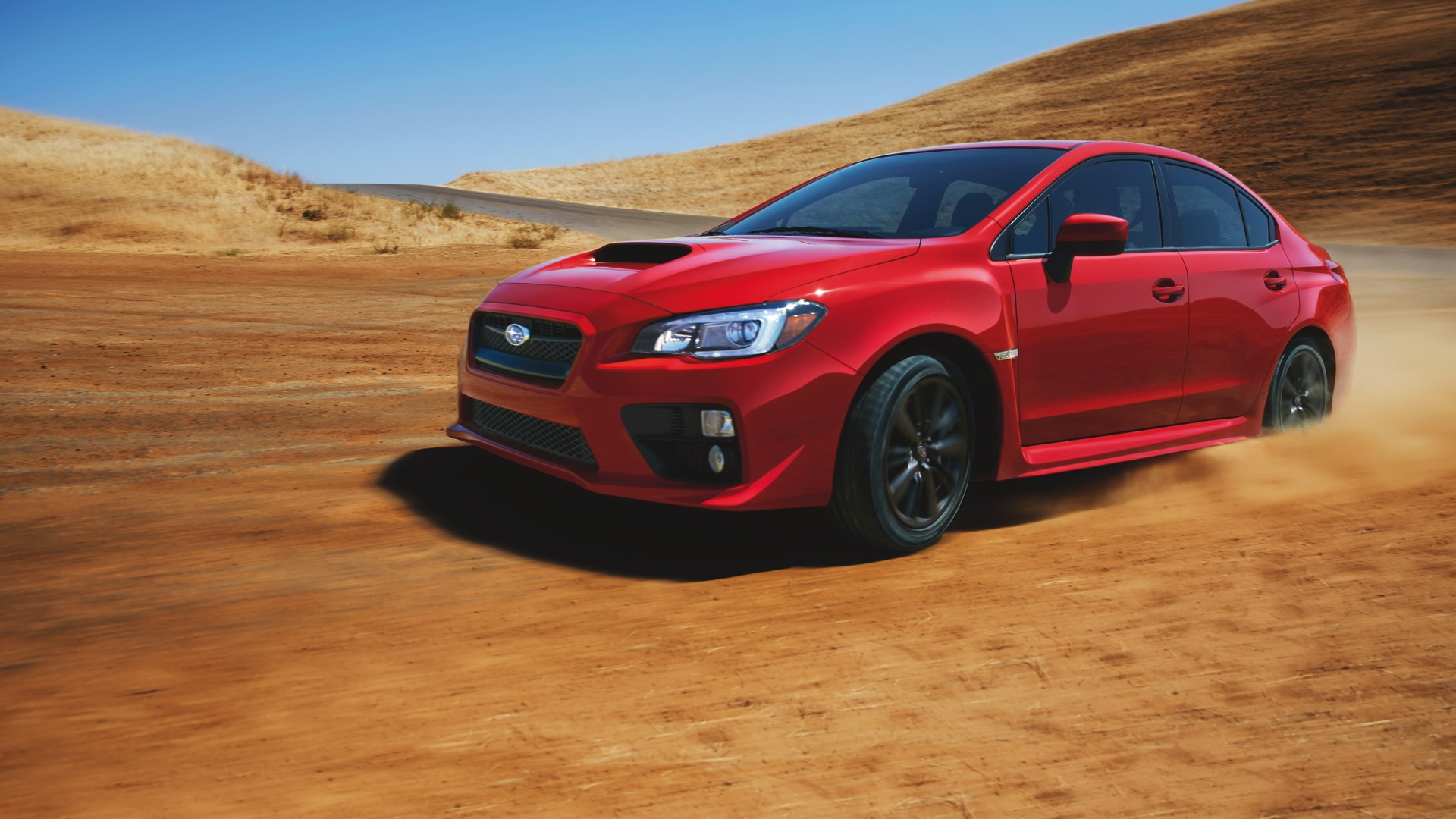 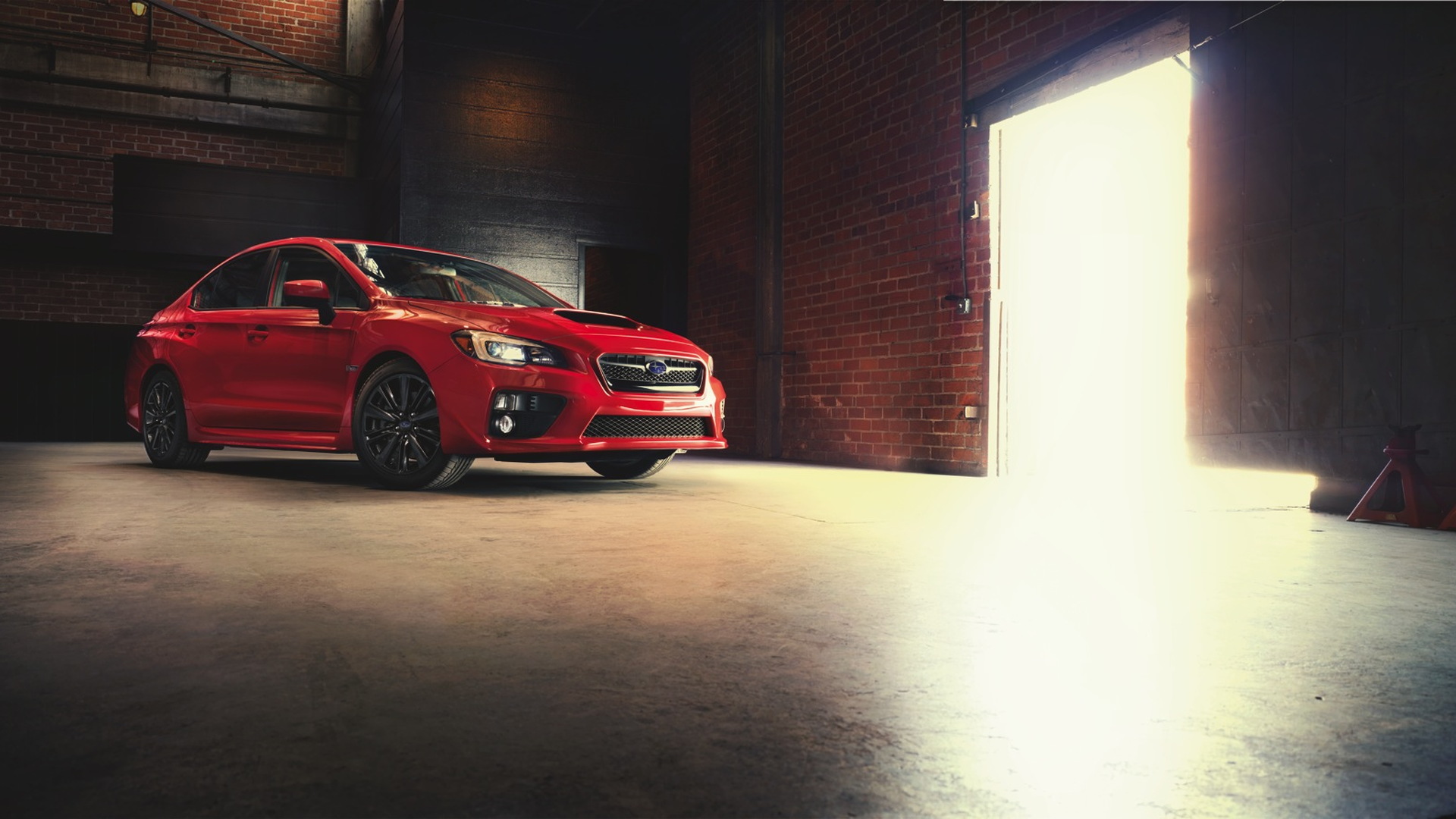 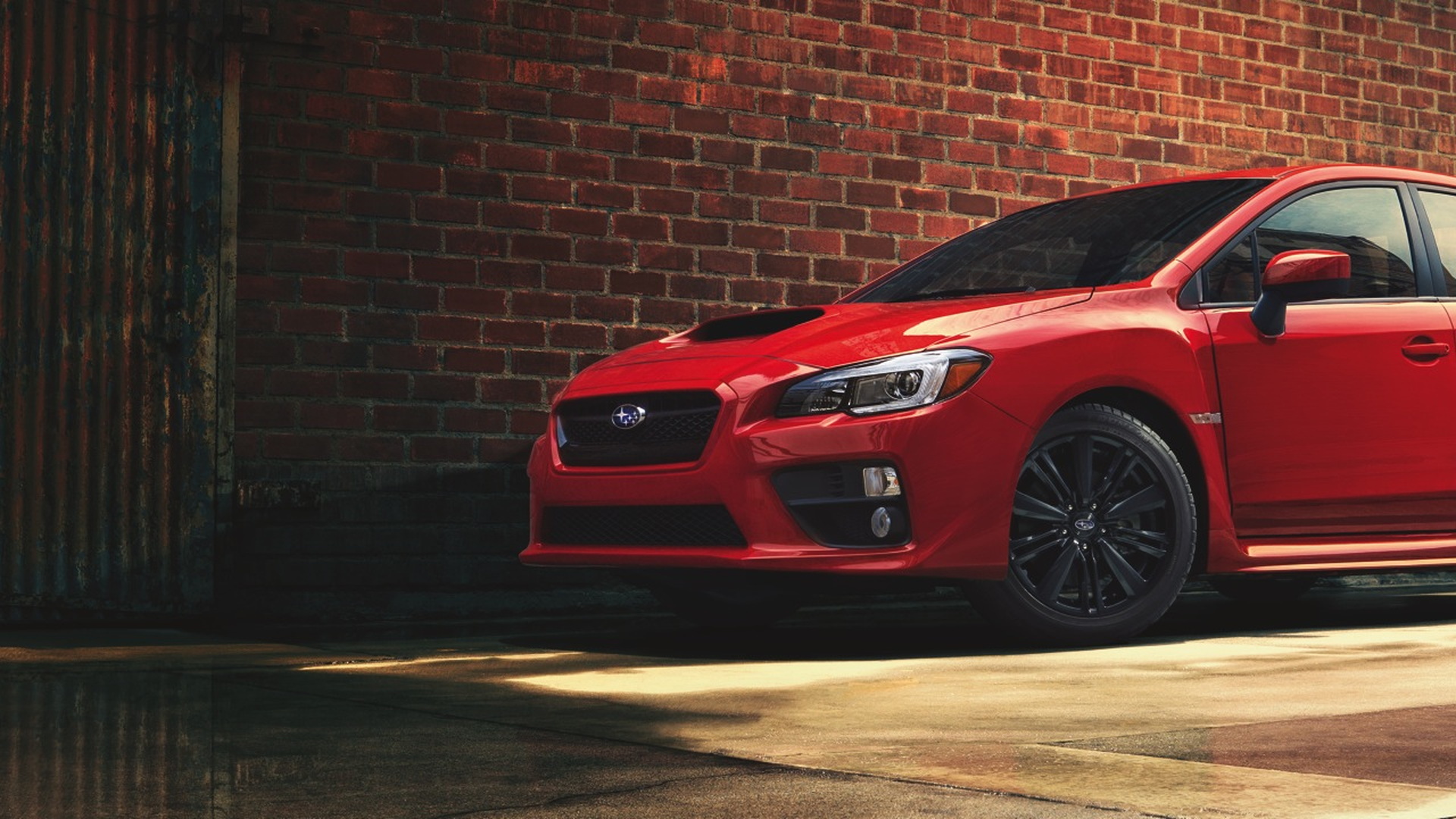 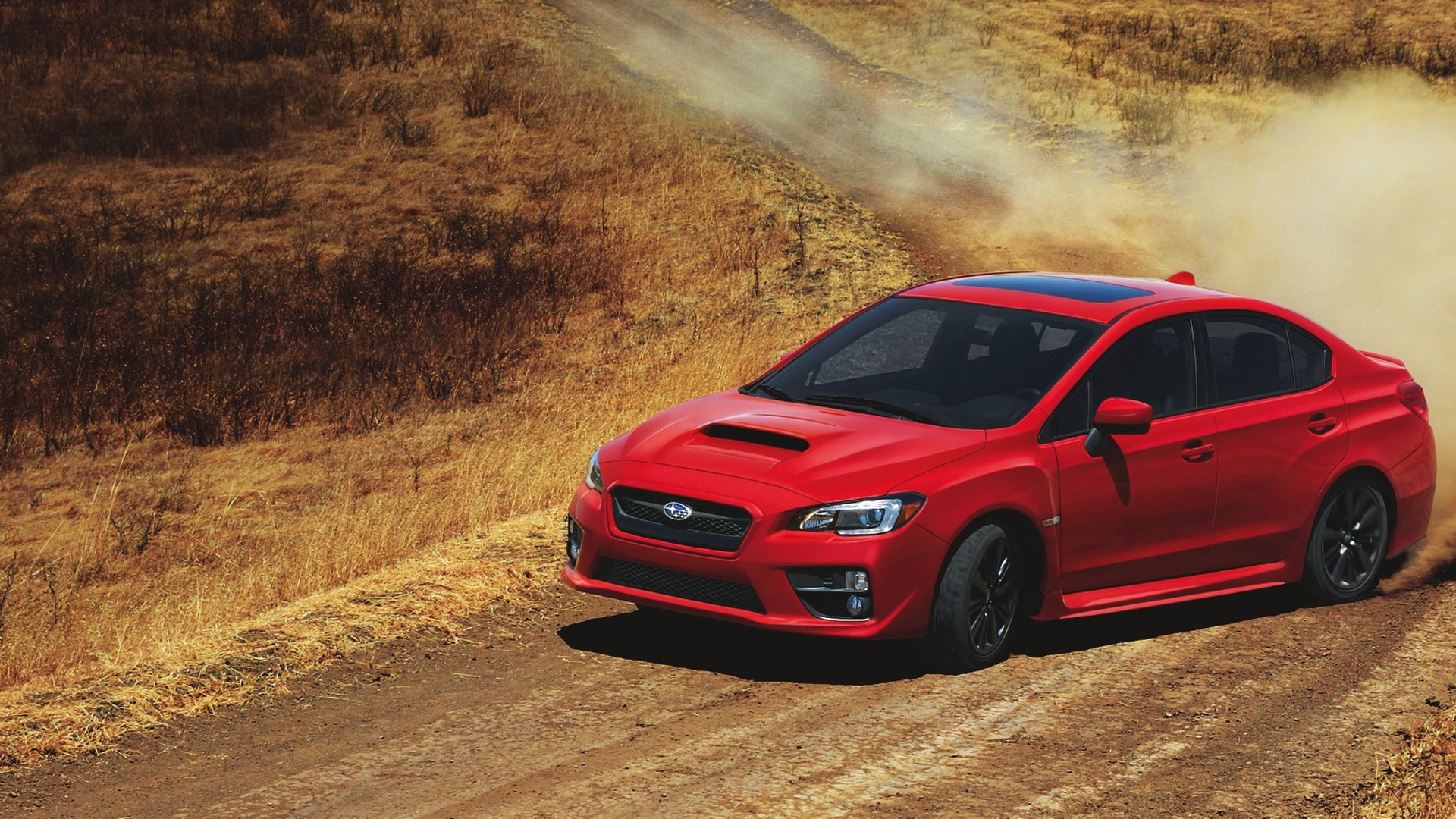 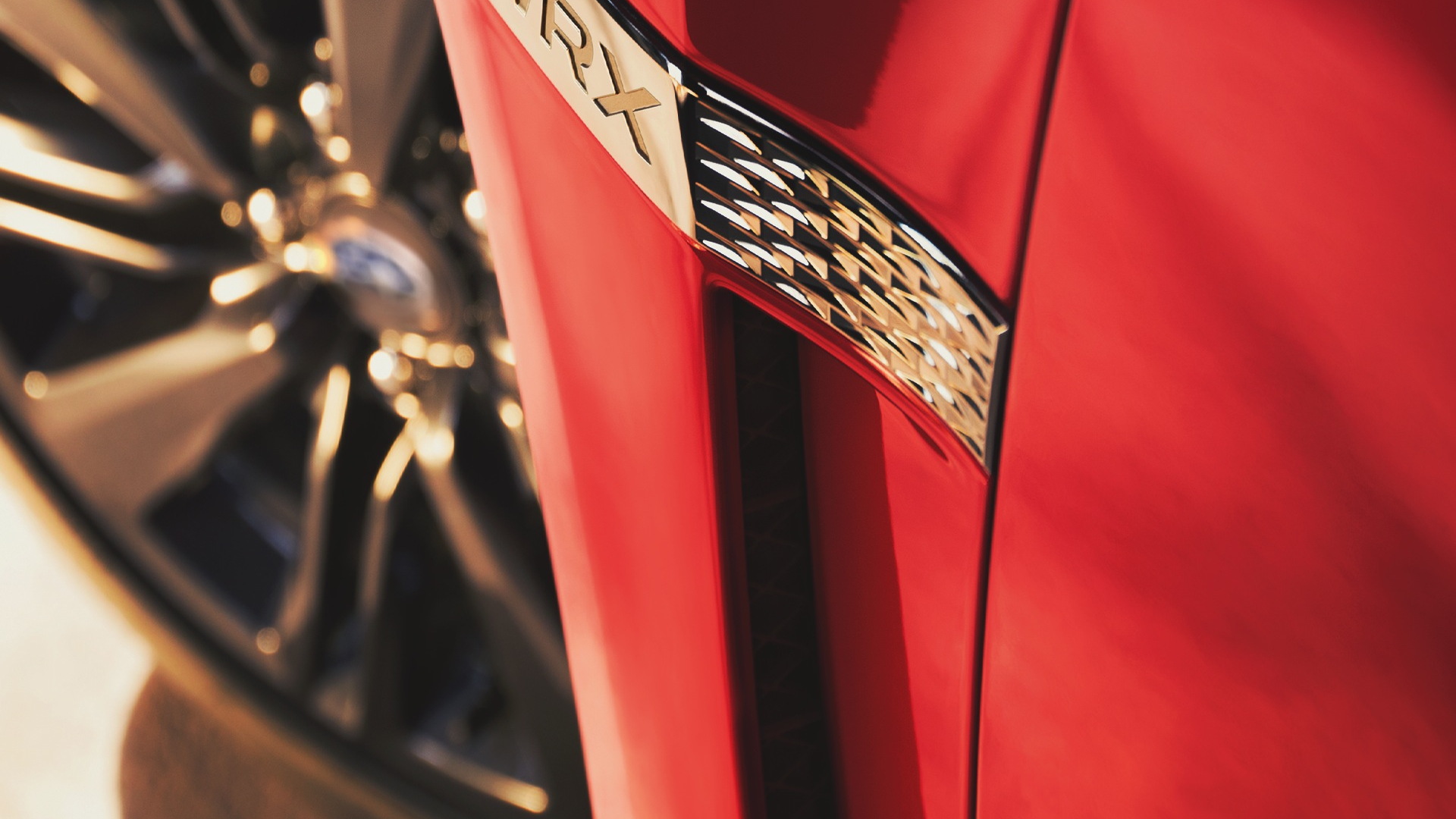 8
photos
You saw the static photos of the 2015 Subaru WRX following its debut at the recent 2013 Los Angeles Auto Show; now watch it as it tears up a dirt track just like the original rally versions that once dominated WRC.

The new WRX isn’t quite the standalone beast we were expecting. In fact, the car looks a lot like the regular Impreza with which it shares a platform.

However, don’t be fooled by the mundane looks, as the latest WRX is every bit as capable, if not more so, than any of its predecessors.

Gone is the previous turbocharged 2.5-liter engine, replaced instead by new turbocharged engine displacing just 2.0 liters and coming with direct fuel injection and an active valve system. The engine is based on the unit powering Subaru’s Forester XT and in its latest application rates in at 268 horsepower and 258 pound-feet of torque.

Drive still goes to all four wheels, but a six-speed manual is now fitted as standard, with Subaru’s new Sport Lineartronic CVT being offered as an option. New to the WRX is a torque-vectoring system that supplements the standard Symmetrical All-Wheel Drive system. The chassis is also stiffer and the brakes and suspension further refined for performance driving.

How does this all feel behind the wheel? We’ve just driven the car and will be bringing a first drive report very soon, so stay tuned.