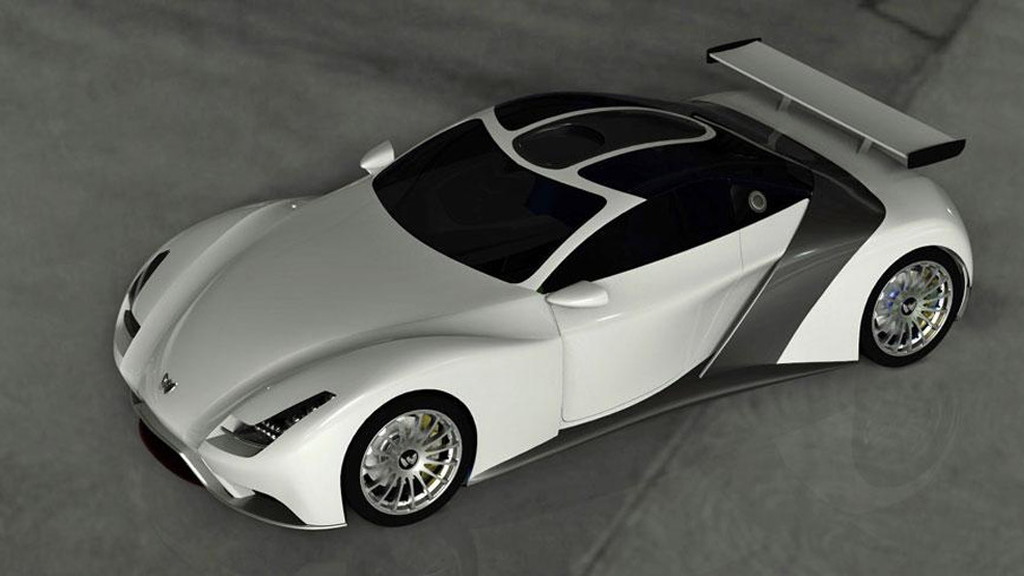 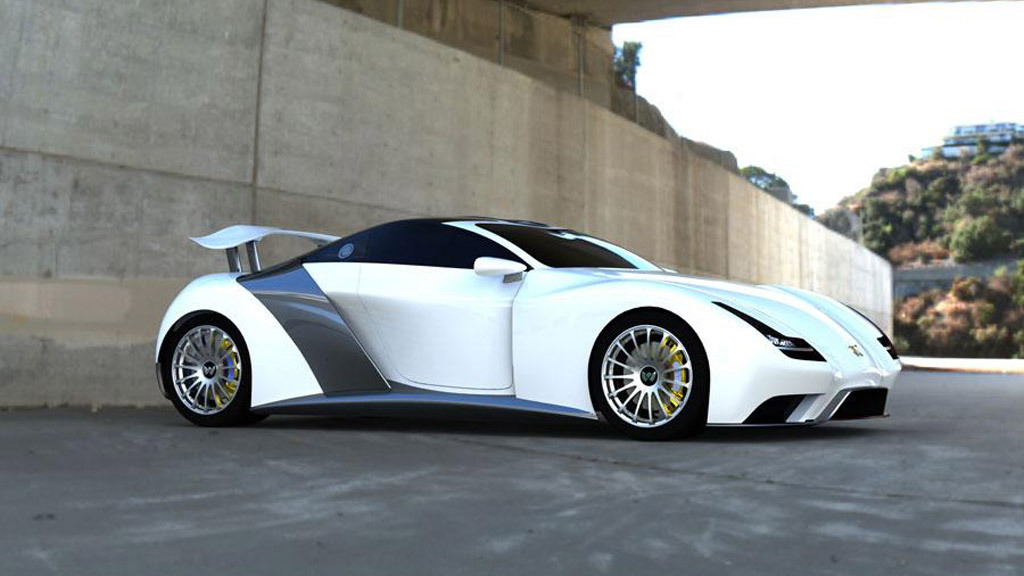 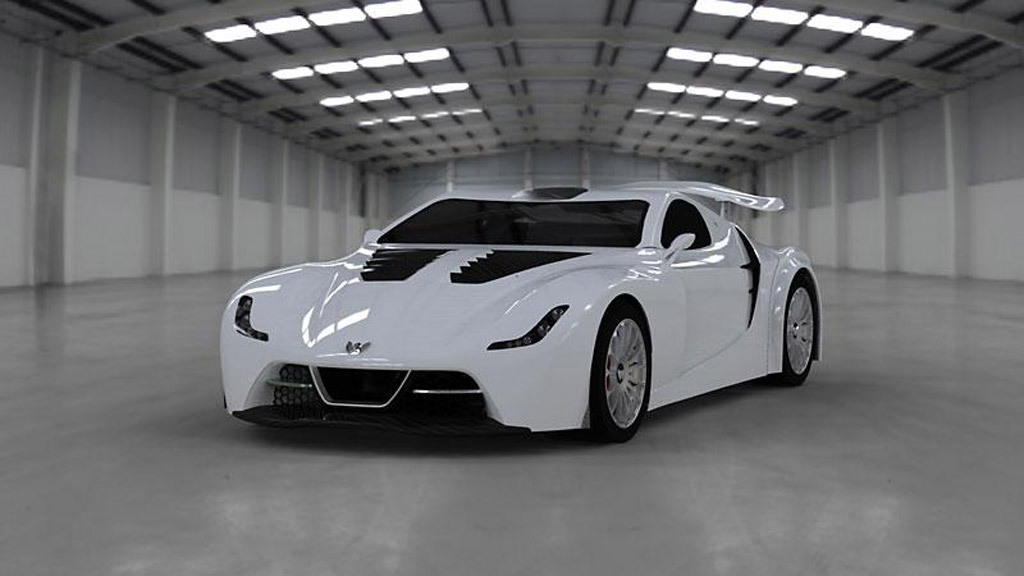 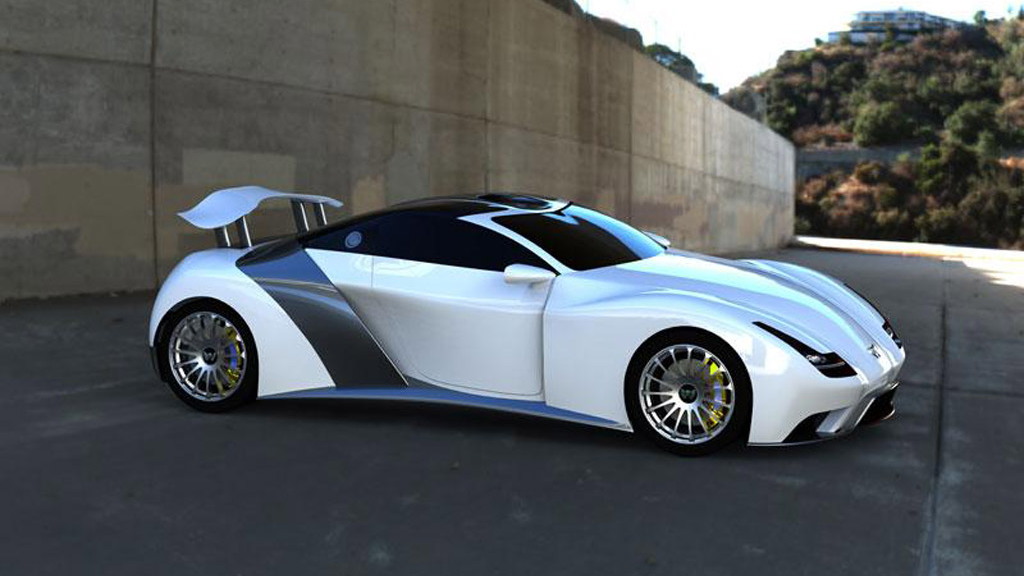 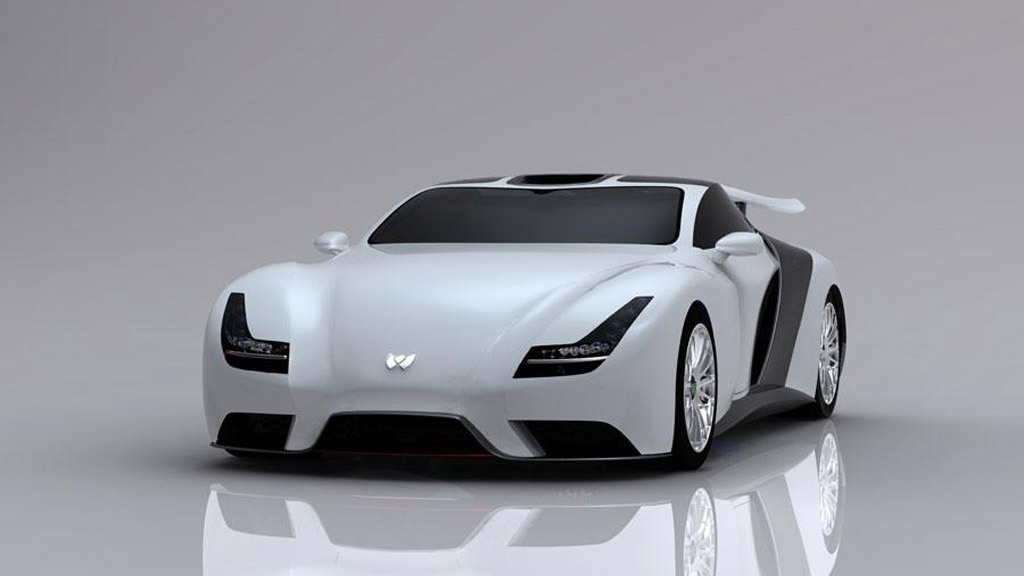 12
photos
We first caught wind of the Weber FasterOne supercar as far back as 2007, when it consisted of nothing but a few drawings on a piece of paper and some renderings on a computer.

Even back then, however, the people behind the car were adamant it would rival the Bugatti Veyron in performance, both in terms of acceleration and top speed.

That was quite the tall order, especially coming from a company barely known outside of its native Switzerland, but nevertheless development of Weber’s FasterOne continued.

By the end of 2007, the first concept version was unveiled, and in 2008 some of the design and specifications were changed. However, neither of these concepts could be described as being close to production.

Now, finally, Weber has unveiled its FasterOne in production trim. Although these are still renderings, the company promises the FasterOne will be unveiled in physical form next month ahead of an official world debut at the 2014 Dubai Motor Show.

also reports that production will also commence next month, which suggests orders for the car may have already been placed. In case you're interested, pricing starts at approximately 1.1 million euros ($1.4 million).

Weber boasts that the FasterOne will be the world’s fastest street-legal, all-wheel-drive supercar, though we haven’t seen any new records set yet. Some of the promised performance figures include a 0-62 mph time of 2.5 seconds, a 0-186 mph time of 16.2 seconds and a top speed in excess of 250 mph.

To achieve those numbers, the Weber FasterOne is powered by a twin-turbocharged 5.6-liter V-10 rated at 1,200 horsepower and 921 pound-feet of torque. The engine was developed in-house, as was the transmission, which in this case is a six-speed sequential unit with paddle shifters. Shift times between gears is said to take just 40 milliseconds.

The FasterOne also benefits from a lightweight carbon fiber monocoque, which helps ensure it weighs just 2,750 pounds. Key to the development of this structure, as well as the car’s active aerodynamics, were engineers from the Sauber Formula One team. More F1 goodies include steering wheel-mounted controls for the engine mapping and traction control systems.

Those former Sauber engineers are also working on a new KERS-style hybrid system for the FasterOne, which Weber claims will help lift output to around 1,600 horsepower. The company is still looking for investors for this phase of the project, however.