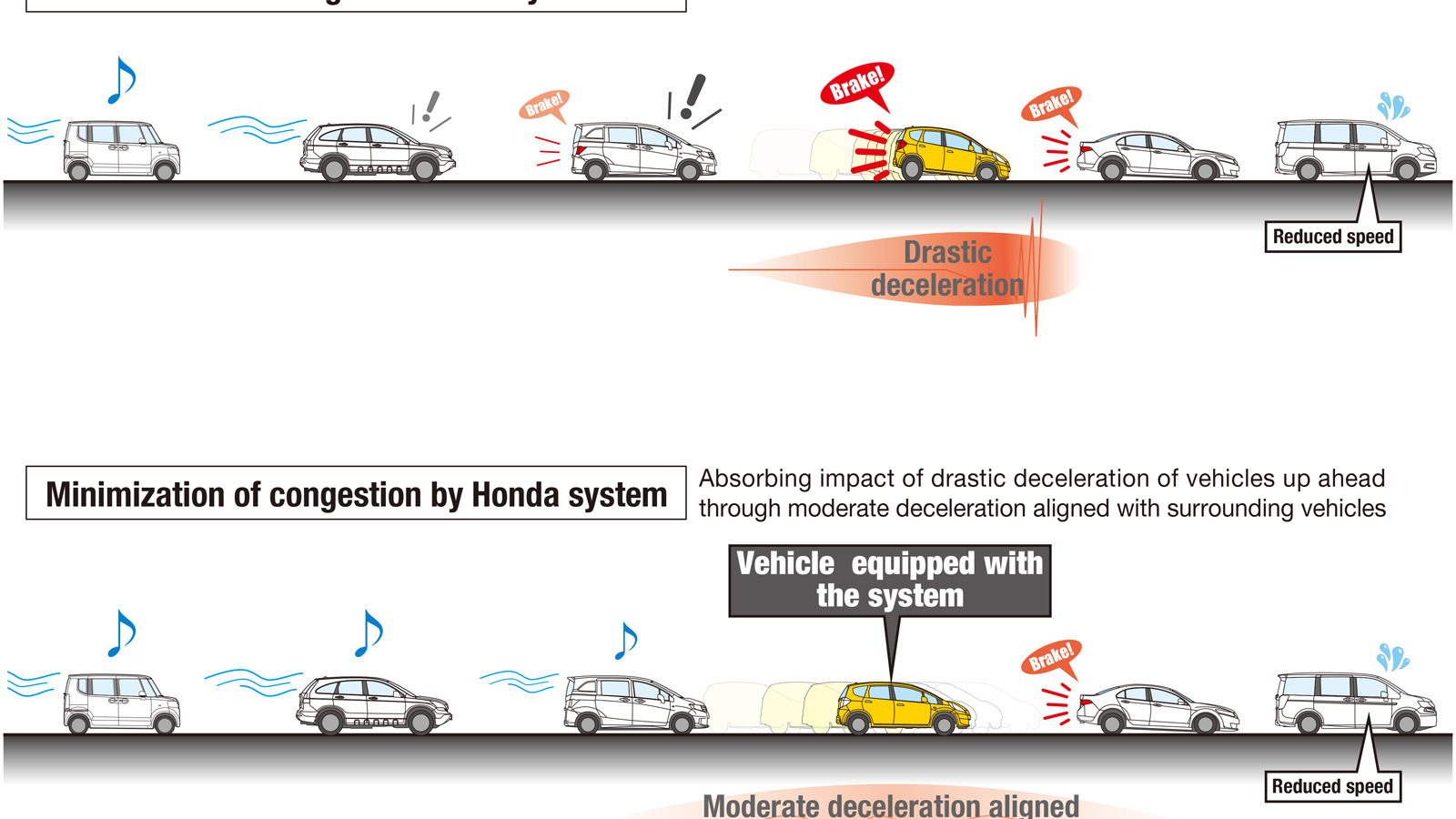 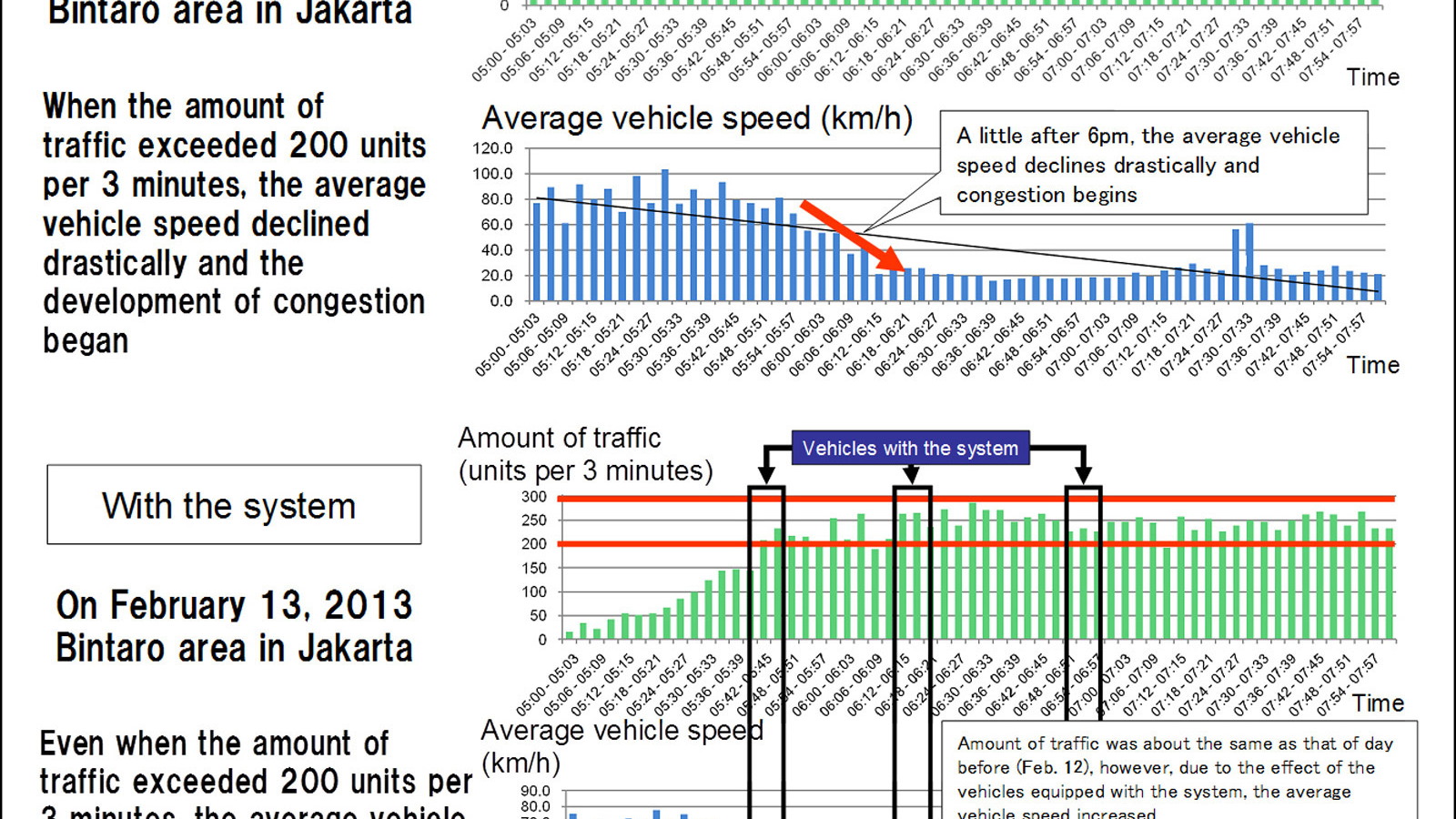 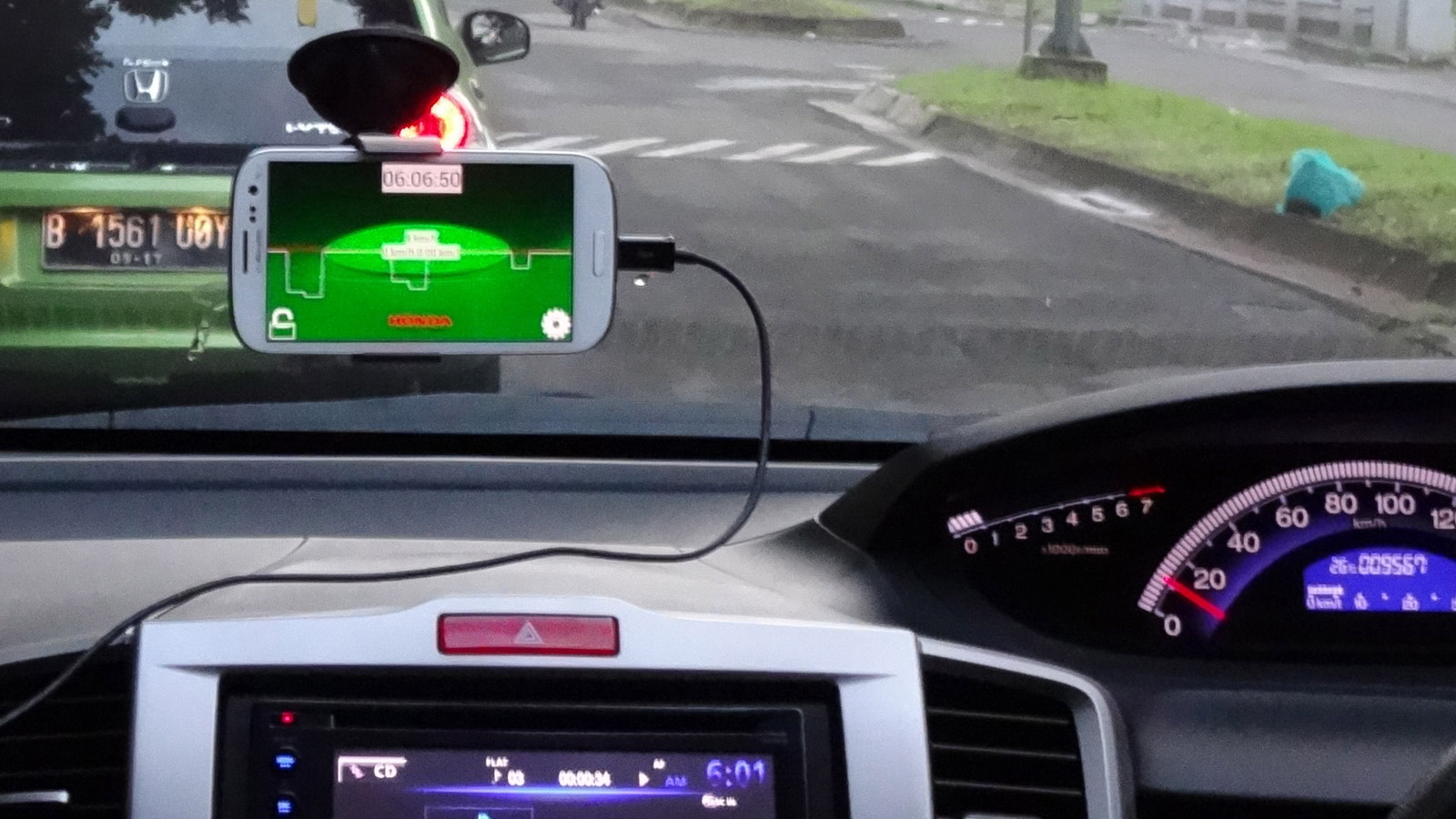 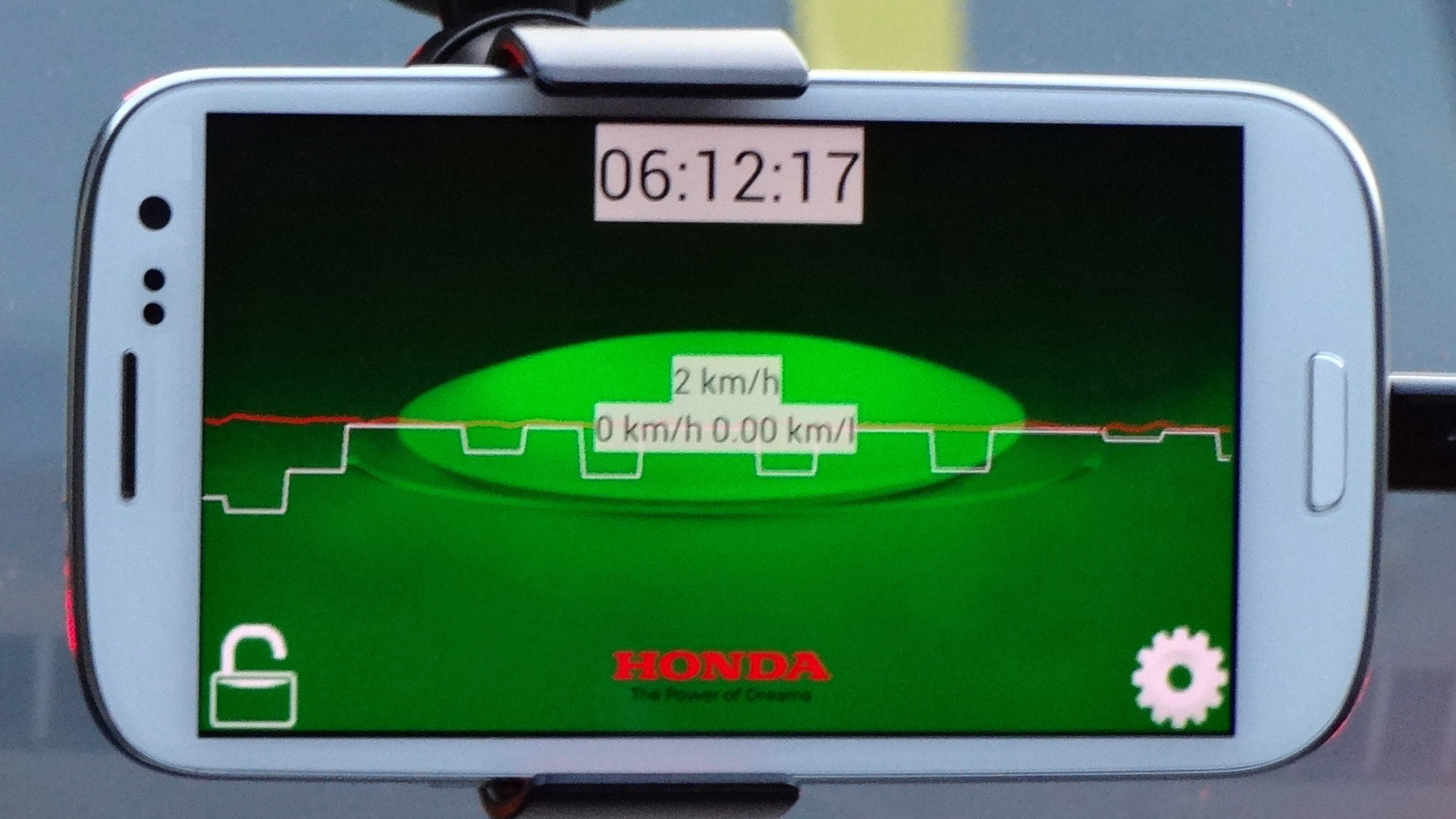 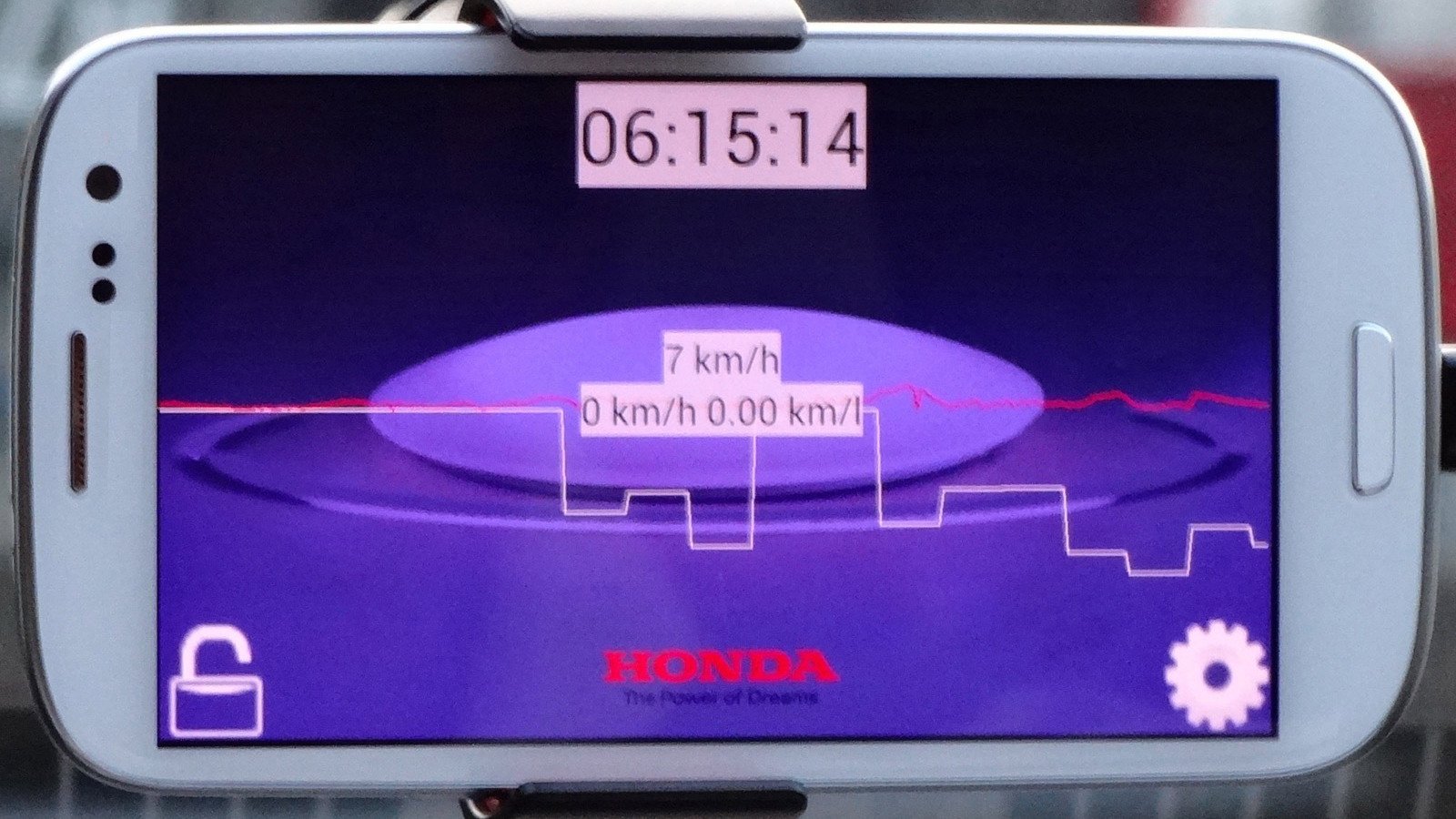 5
photos
About a year ago we first told you about a new technology Honda was developing aimed at reducing congestion, by first detecting the potential for a traffic jam and then determining the best course of action for drivers in order to prevent one from occurring.

It is based on the principle that vehicles moving erratically and braking needlessly breaks up the smooth flow of traffic and leads to congestion.

Now, after conducting some real world tests on the busy streets of Jakarta, Indonesia, one of the most congested cities in the world, Honda engineers have managed to verify the effectiveness of the technology.

The system relies on the drivers of several vehicles all using a special smartphone app developed by Honda, which is connected to a cloud server (there is also a version for single users).

This smartphone app monitors the pattern of acceleration and deceleration and determines if the pattern is likely to create traffic congestion, and, if so, provides support to aligning driving to the surrounding vehicles. This is done by changing the colors of the smartphone display to help a driver check at a glance whether his or her driving is aligned with surrounding vehicles.

Honda claims that by using the system, fuel economy can be improved by as much as 20 percent.

The technology is just one of the potential benefits that new Car 2 Car communication systems could offer. With vehicles communicating to each other and their surroundings, roads would also become much safer as drivers--or autonomous systems--could know in advance if an accident were about to occur and take preventative action.