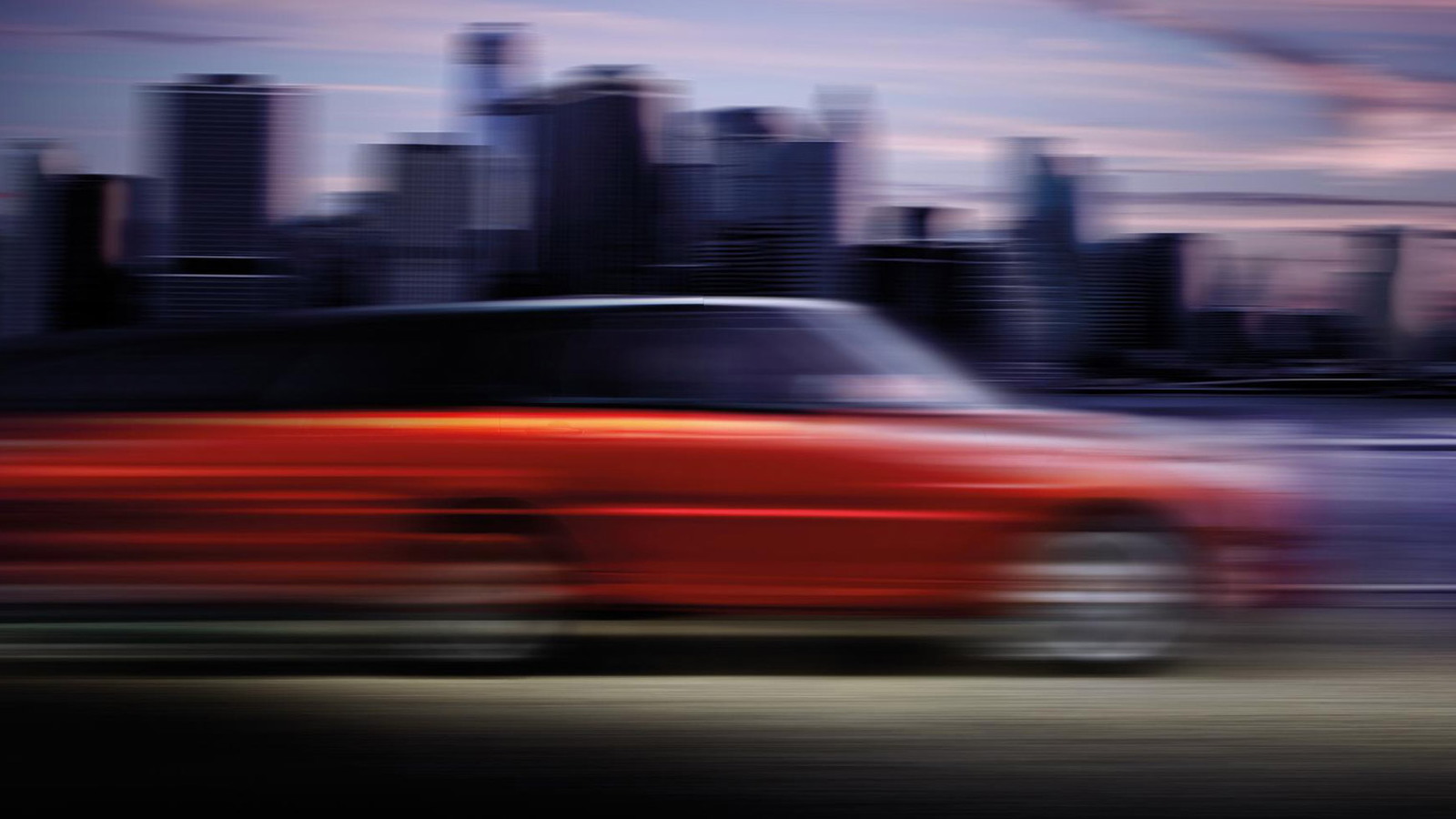 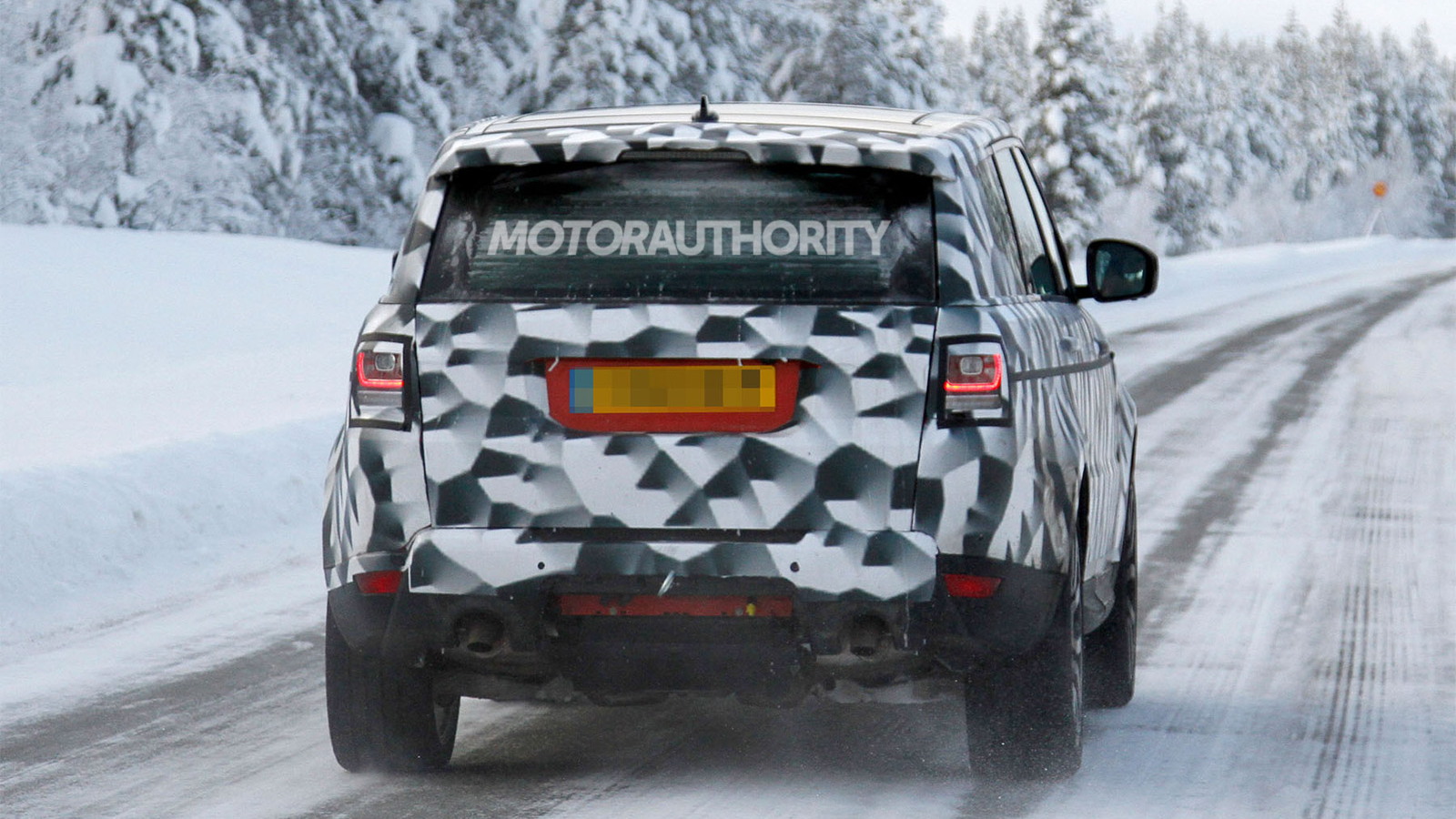 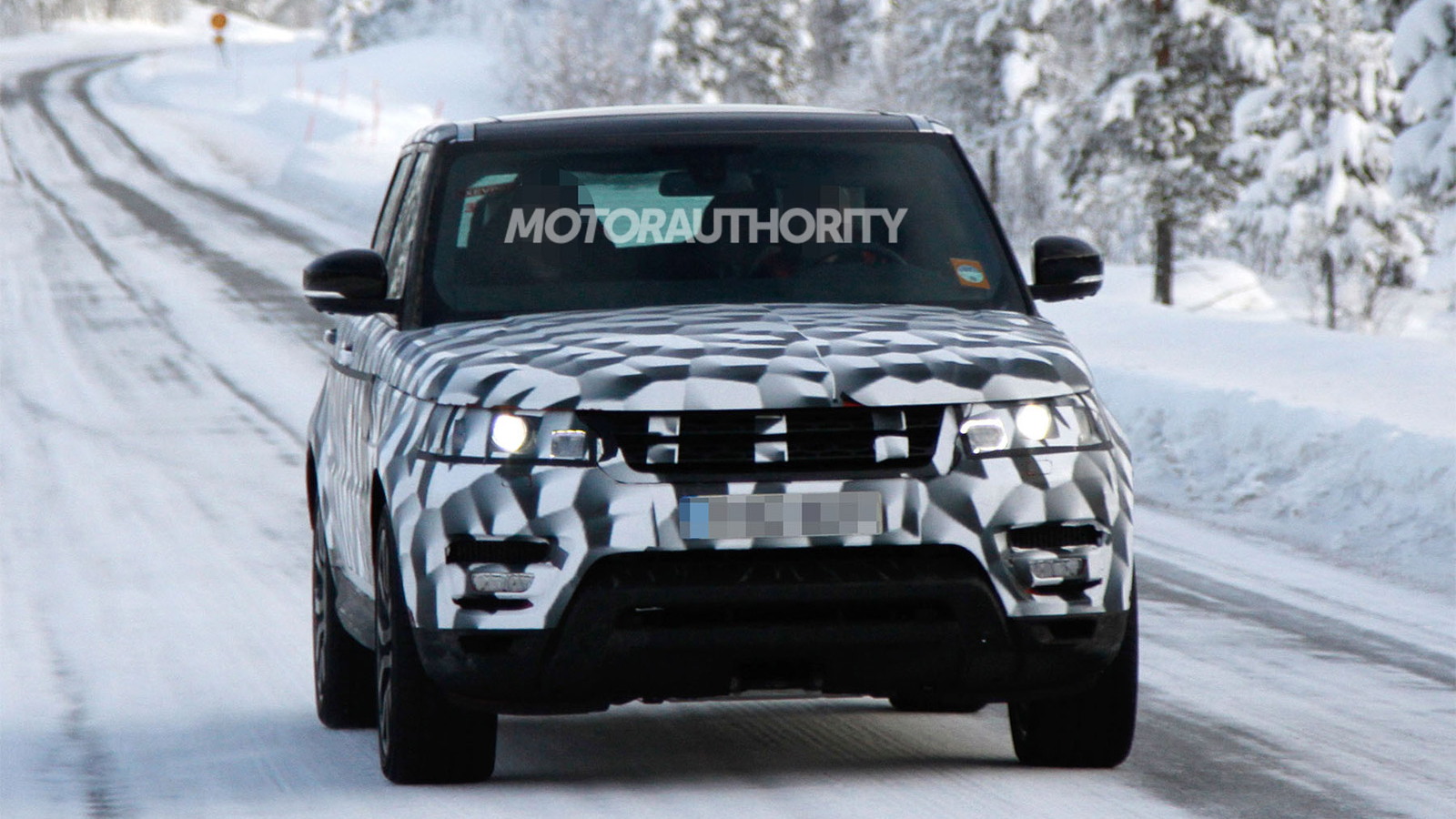 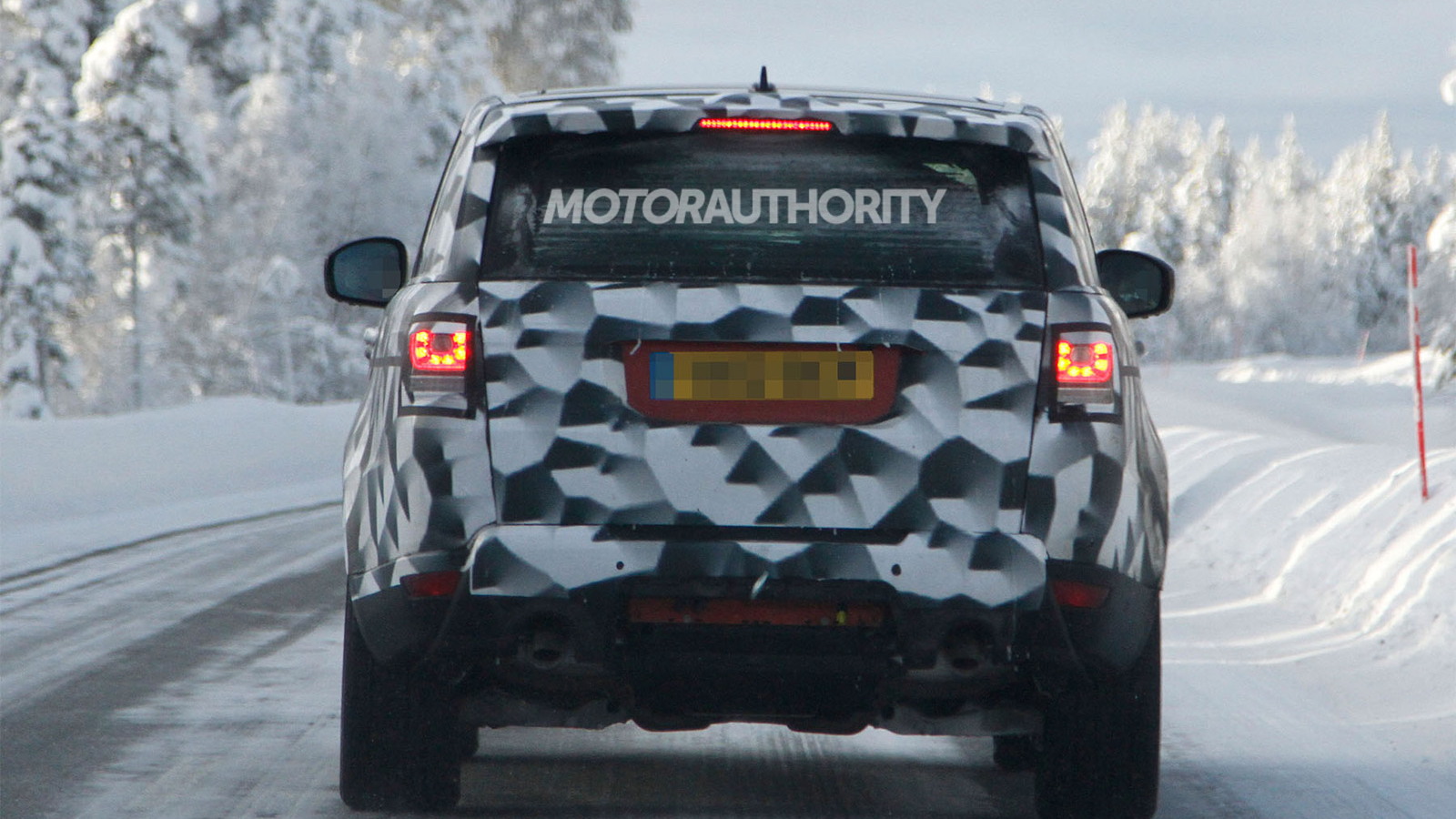 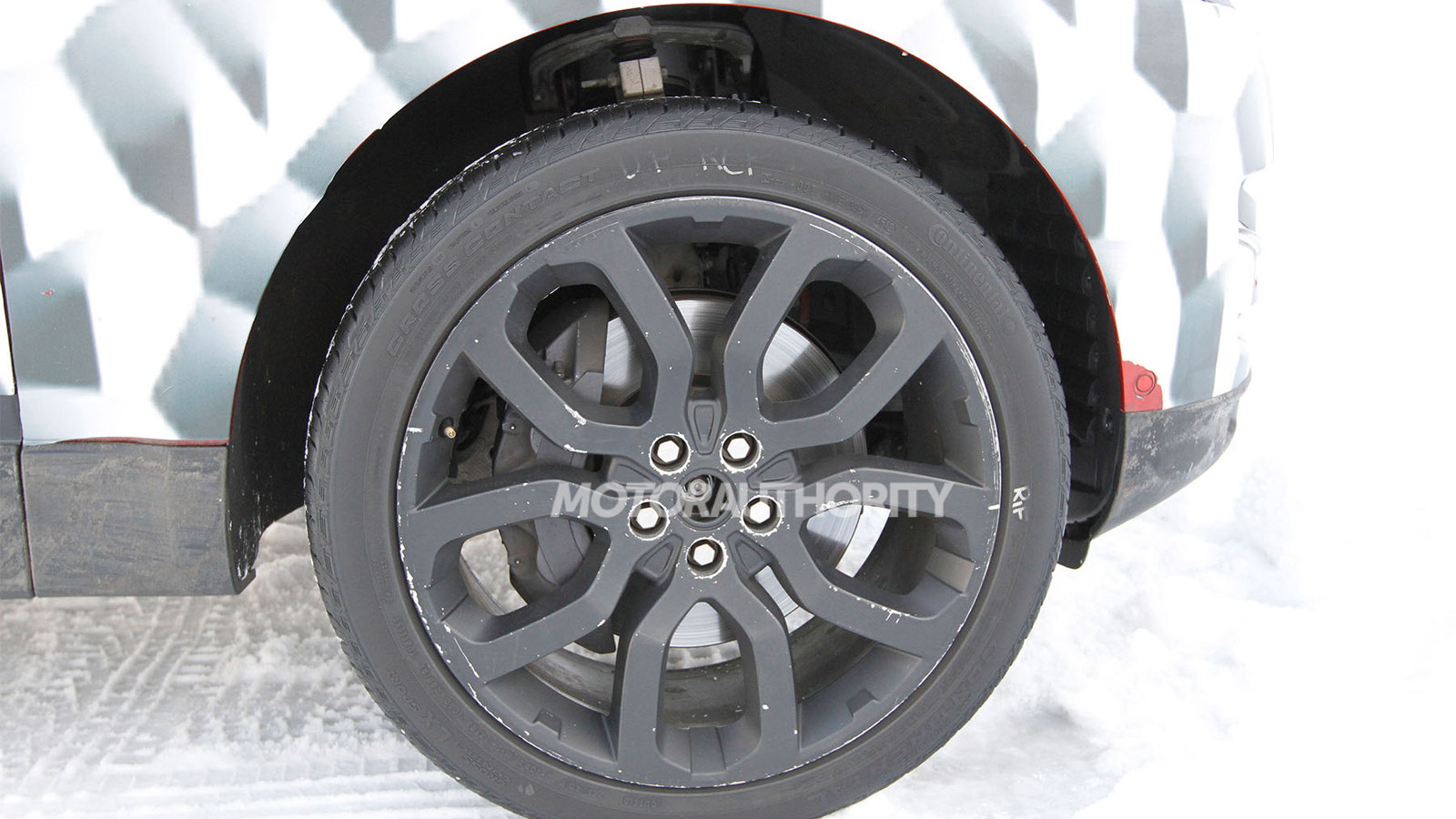 15
photos
We're just about a week away from the official unveiling of the 2014 Land Rover Range Rover Sport at the 2013 New York Auto Show, and today, the company has given us our best glimpse of the vehicle yet.

Two previous teasers shed only a sliver of light on the sporty SUV's design, and while the third doesn't go much farther, it adds audio to the equation. And it sounds good.

While the bits we've glimpsed so far--and our spy shots--indicate the Range Rover Sport won't venture too far from its previous look, it will get an immediately recognizable new design. Borrowing some of its details and proportions from the new Range Rover, the Sport takes it an angular, more compact direction.

An aluminum chassis and body, also similar to the Range Rover's, will help keep the rather large vehicle's weight down, while a range of V-8 engines, both normally aspirated and supercharged, will range from 375 horsepower to 510 horsepower for performance ranging from brisk to slightly mental.

A supercharged V-6, recently launched in the standard Range Rover, could also join the party--or replace the base V-8. At 340 horsepower, it should still be quick, but it will also likely be a touch more efficient.

We'll be on hand live at the pre-show unveiling of the 2014 Land Rover Range Rover Sport, so stay tuned for all of the details early next week.