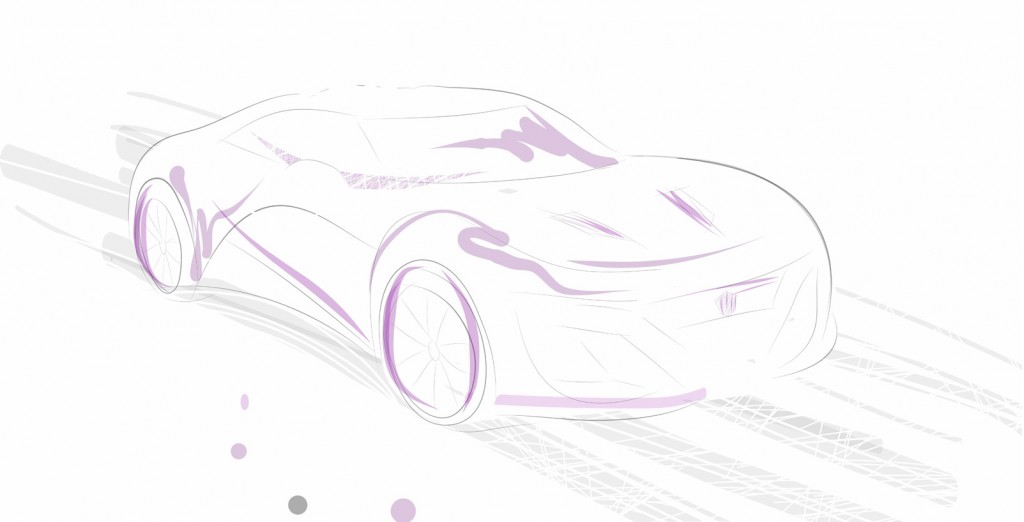 From the same team building its very own Tumbler Batmobile for this year’s Gumball 3000 rally, comes this new teaser image for a custom supercar the team is also working on for the rally.

That team is Saudi Arabia’s Team Galag, which has released the first image of its new supercar, the TG1.

Describing the TG1 as the more difficult of the two projects, as it has to be designed from scratch whereas the Tumbler’s design is already well-documented, Team Galag’s progress so far is going smoothly and a final reveal should be taking place soon.

The team is keen to keep the project secret until the start of 2013’s Gumball 3000 rally on May 18 in the Danish city of Copenhagen.

Both the TG1 and the Tumbler are being built by America’s own Parker Brothers Concepts.

While the Tumbler will feature a Chevy V-8 with around 500 horsepower on tap, the TG1 will feature a twin-turbocharged 3.8-liter V-6 engine tuned to deliver at least 750 horsepower. The team hasn’t mentioned where the engine is sourced from, though its specs suggest it may be a tuned version of the engine from the Nissan GT-R.

Of course, its specs also sound similar to those of the engine from another Arabian supercar, the W Motors Lykan, although the Lykan packs a flat-six engine and not a V-6.

While it’s too early to confirm, the teaser image appears to depict a car with a front-engined layout.

Team Galag mentions on its website that a number of consultants have been hired to help with the development of the TG1.

The team plans to donate a certain amount to charity based on the number of miles driven with both the TG1 and Tumbler, as well as any speeding fines they may receive.