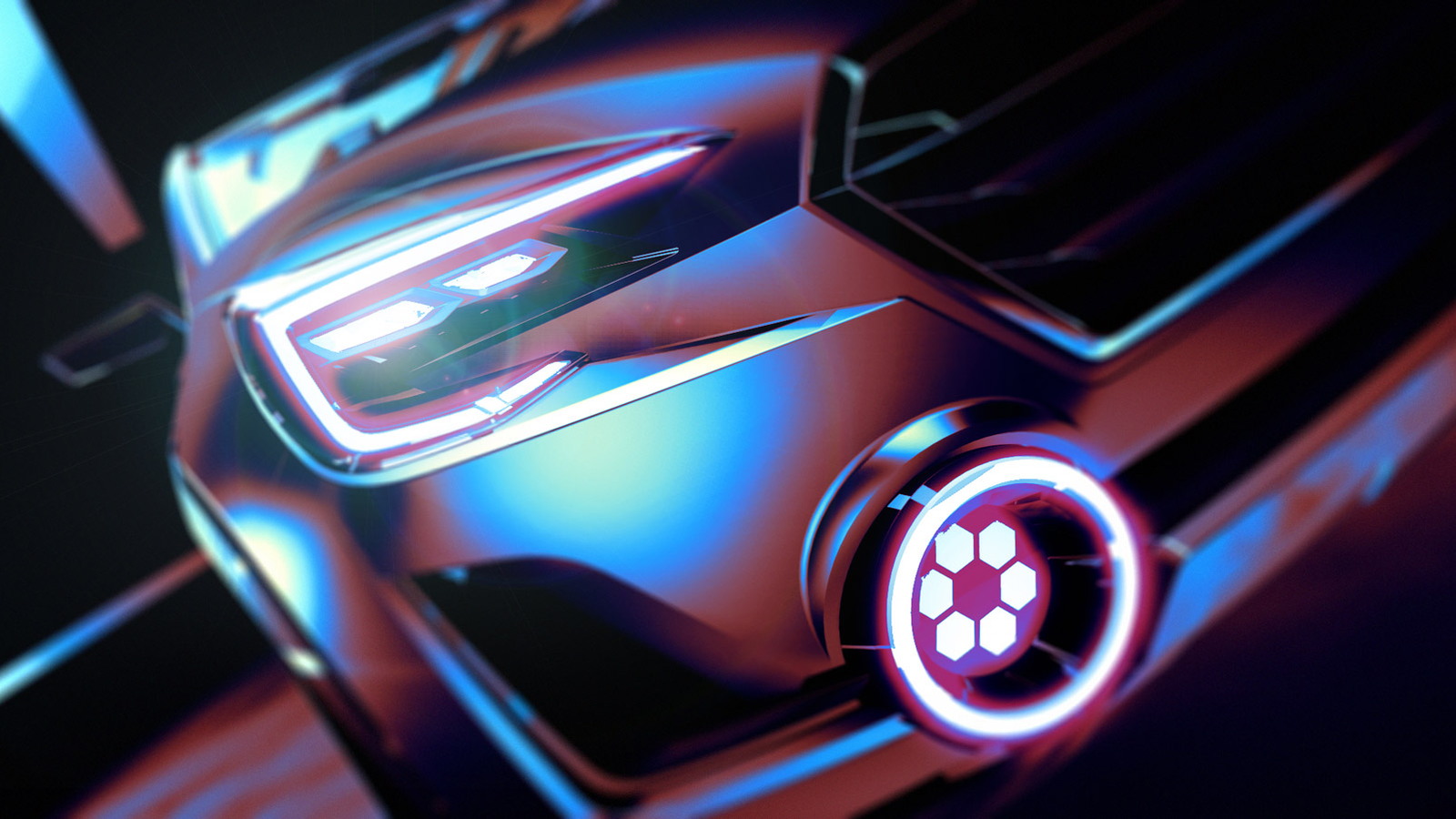 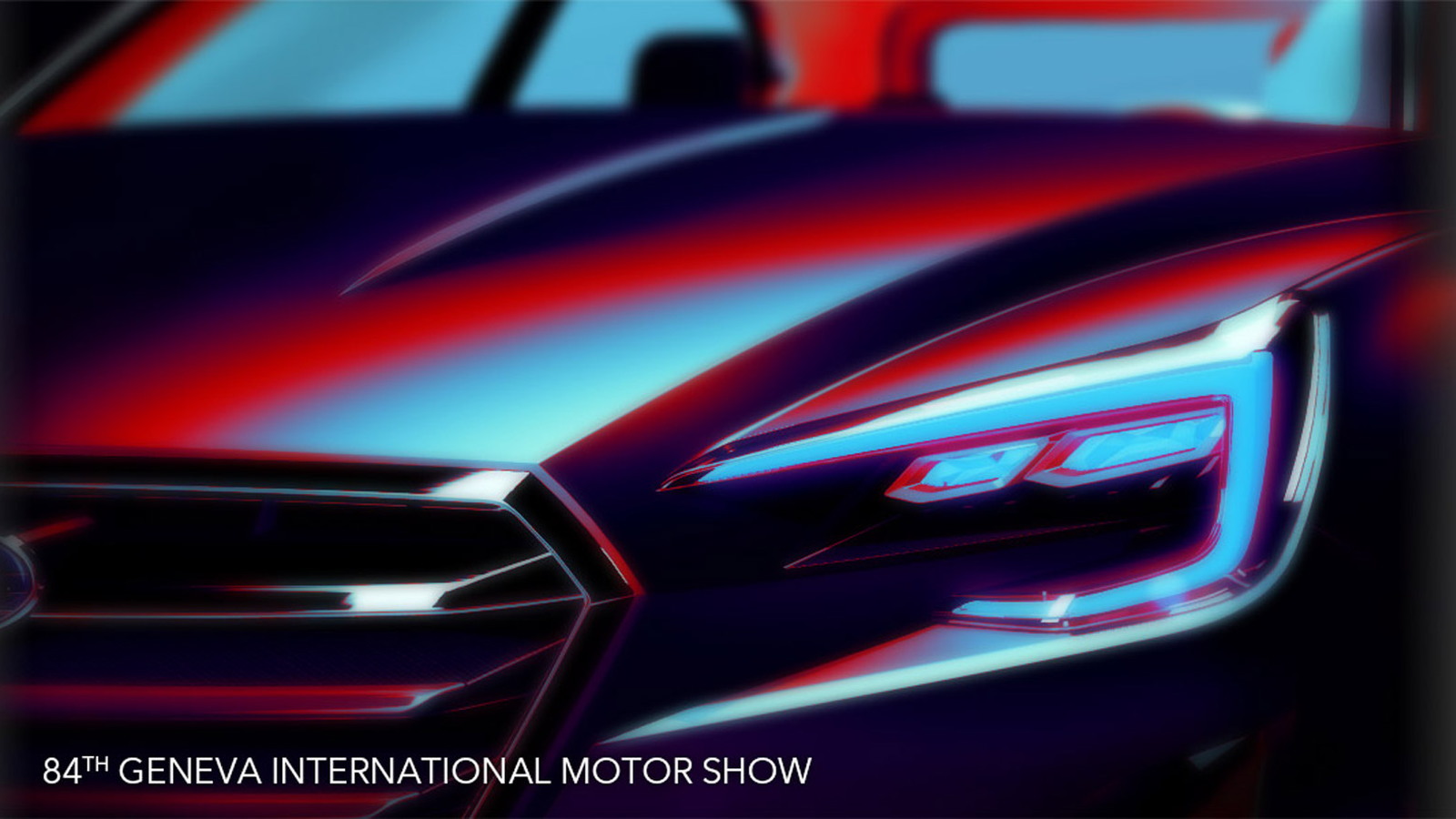 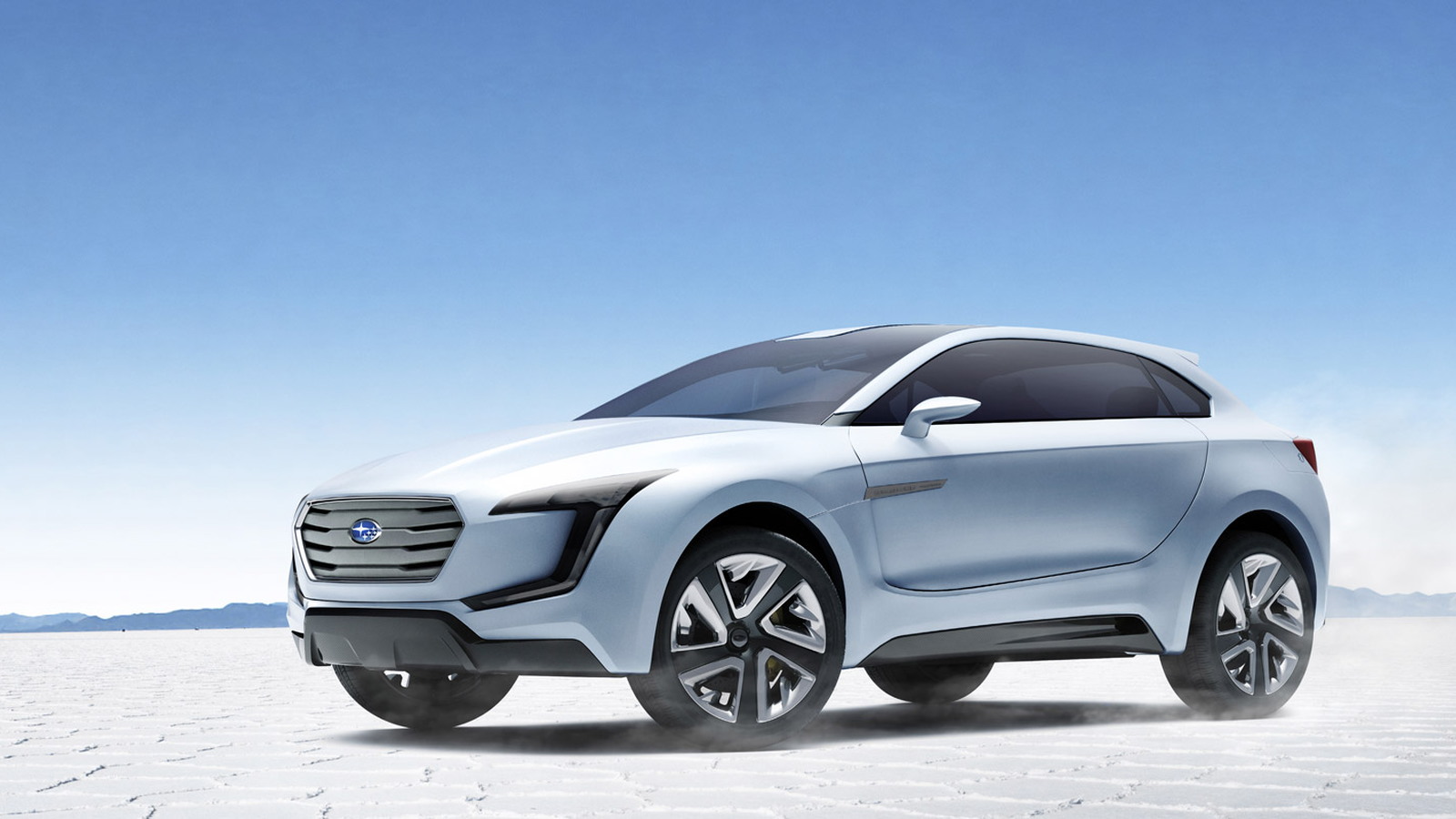 3
photos
Subaru will be giving a preview of a future crossover designed to fill the void of the discontinued Tribeca with a new concept car at next month’s 2014 Geneva Motor Show. The concept isn’t completely new as it is actually an updated version of a similar one we saw at last year’s Geneva show.

It’s called the Viziv 2, and as you may have guessed it is an update of last year’s Viziv. The Viziv name is a coined word inspired by the phrase “vision for innovation” and the concepts it has been applied to showcase the latest evolution of Subaru’s styling language as well as some of its upcoming technologies.

A pair of teaser images reveals that the sharp lines of the previous Viziv concept have been preserved during the transformation to Viziv 2. However, the headlights and grille of the Viziv 2 more closely resemble production units than those on the original Viziv. Also apparent in one of the teaser shots is a new fog light design.

Also in Geneva, Subaru will present a new race car based on the 2015 WRX STI that will be tackling this year’s Nürburgring 24 Hours, which will be taking place at the famous German race track from June 19 to 22.

The 2014 Geneva Motor Show gets underway March 4. For our ongoing coverage of the event, click here.