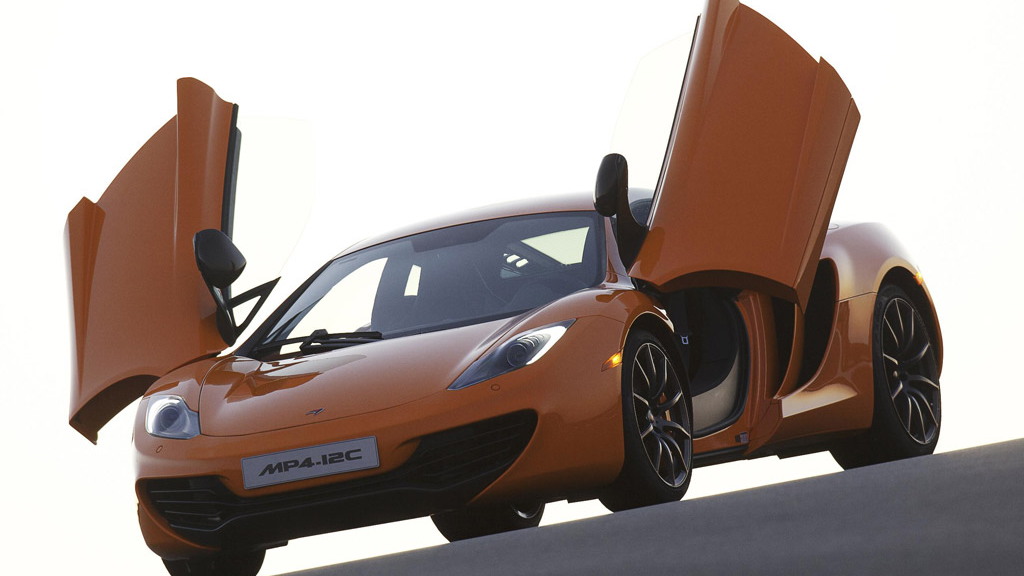 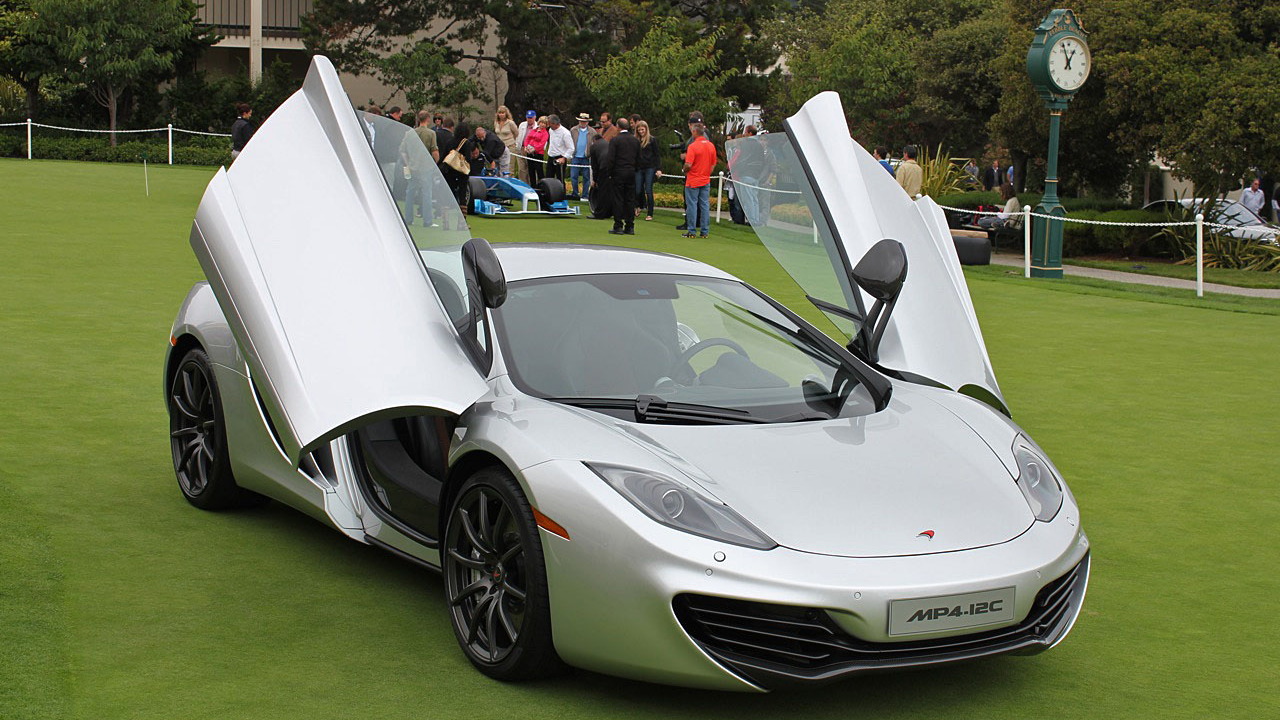 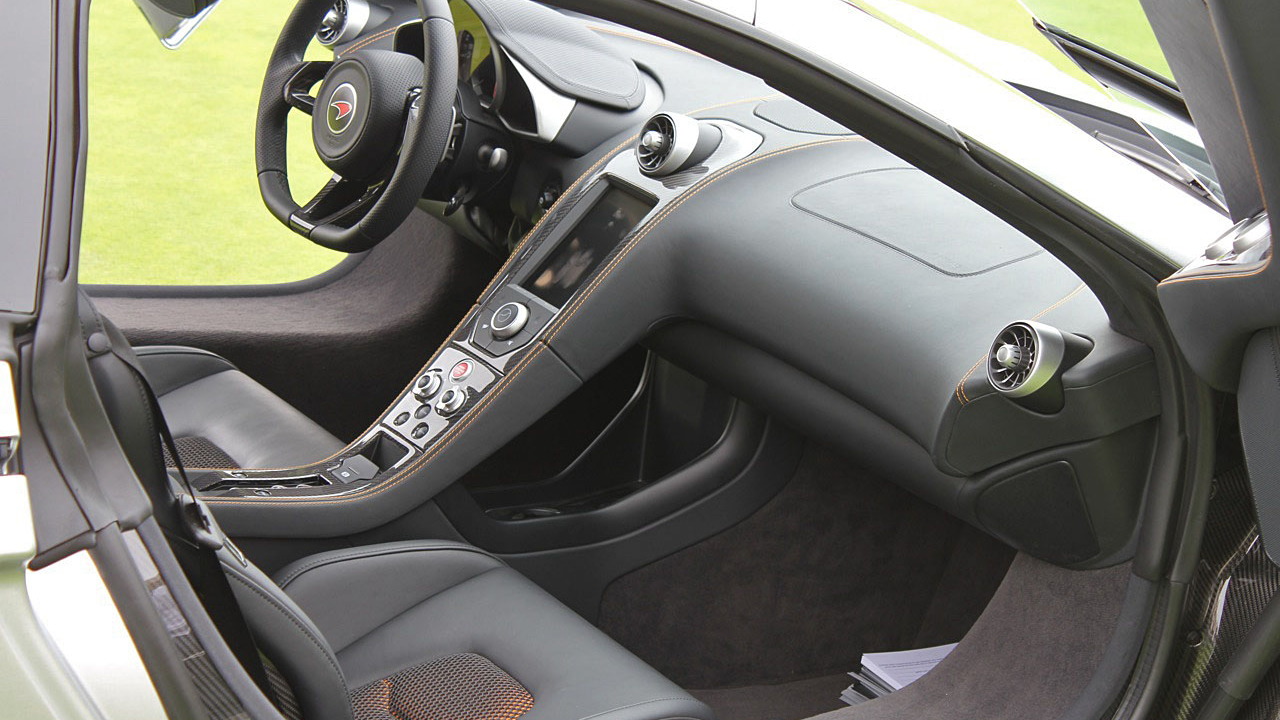 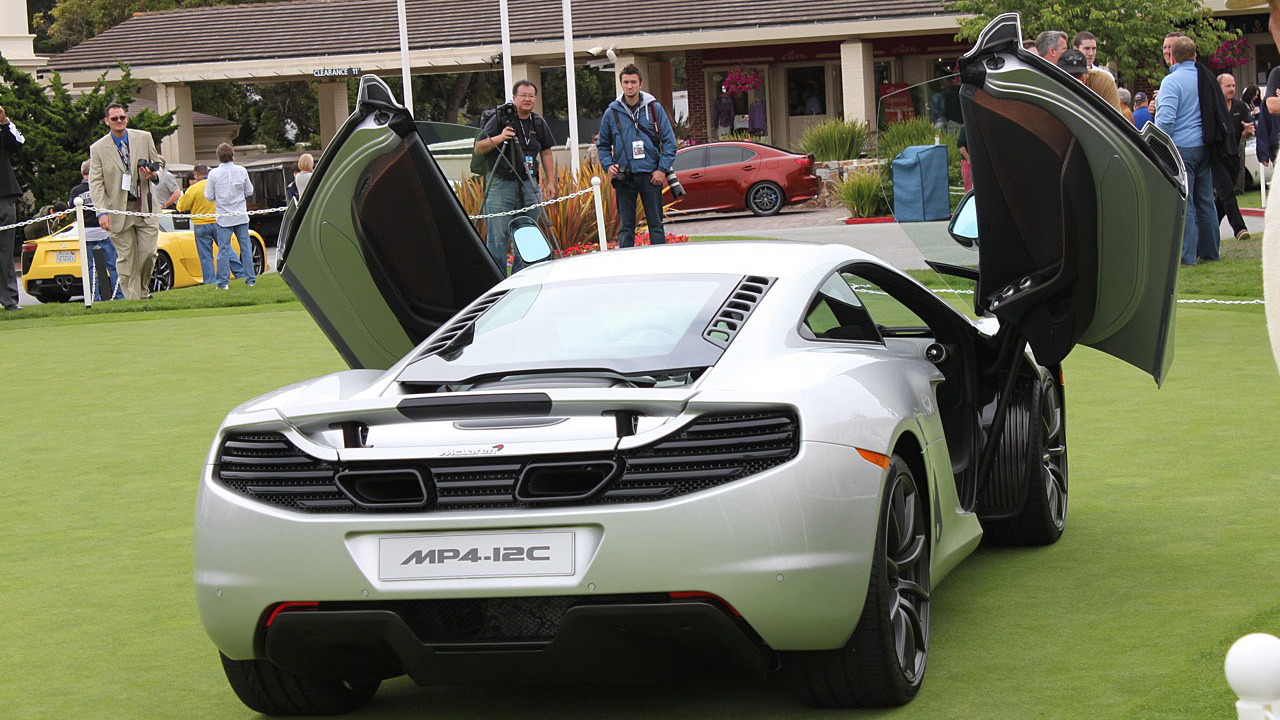 17
photos
We pretty much know everything there is to know about the upcoming 2012 McLaren MP4-12C, like all its technical details, its pricetag, and even the dealer locations where it will be sold, but there’s one glaring omission here, the car’s final performance specs.

Well, today, McLaren has been gracious enough to release that data.

We can confirm that the 2012 McLaren MP4-12C will ship with a dry sump 3.8-liter twin-turbocharged V-8, mounted in a mid-engine position and churning out a peak output of 592 horsepower at 7,000 rpm and 443 pound-feet of torque from 3,000 rpm all the way up to 7,000 revs. Drive is sent to the rear wheels via McLaren’s own seven-speed ‘Seamless Shift’ dual clutch gearbox and the engine’s redline starts at 8,500 rpm.

Combine this output with a curb weight of 3,161 pounds and you’re looking at acceleration figures of 0-62 mph in 3.3 seconds or 3.1 seconds when equipped with the optional Corsa tires.

The quarter mile passes in 10.9 seconds and top speed is 205 mph, the same as the Chevrolet Corvette ZR1 and the Ferrari 458 Italia. Despite the stellar performance, fuel economy is a claimed 20.1 mpg for the European combined cycle.

With any performance car, stopping prowess is just as important as speed and in this case the McLaren MP4-12C doesn’t disappoint. Putting the boot in at 124 mph will see the car come to a stop in a reasonable 403 feet.

Note that these details apply to the European version of the MP4-12C. U.S. specifications should be announced closer to the car’s local launch, scheduled to take place in the second half of the year.