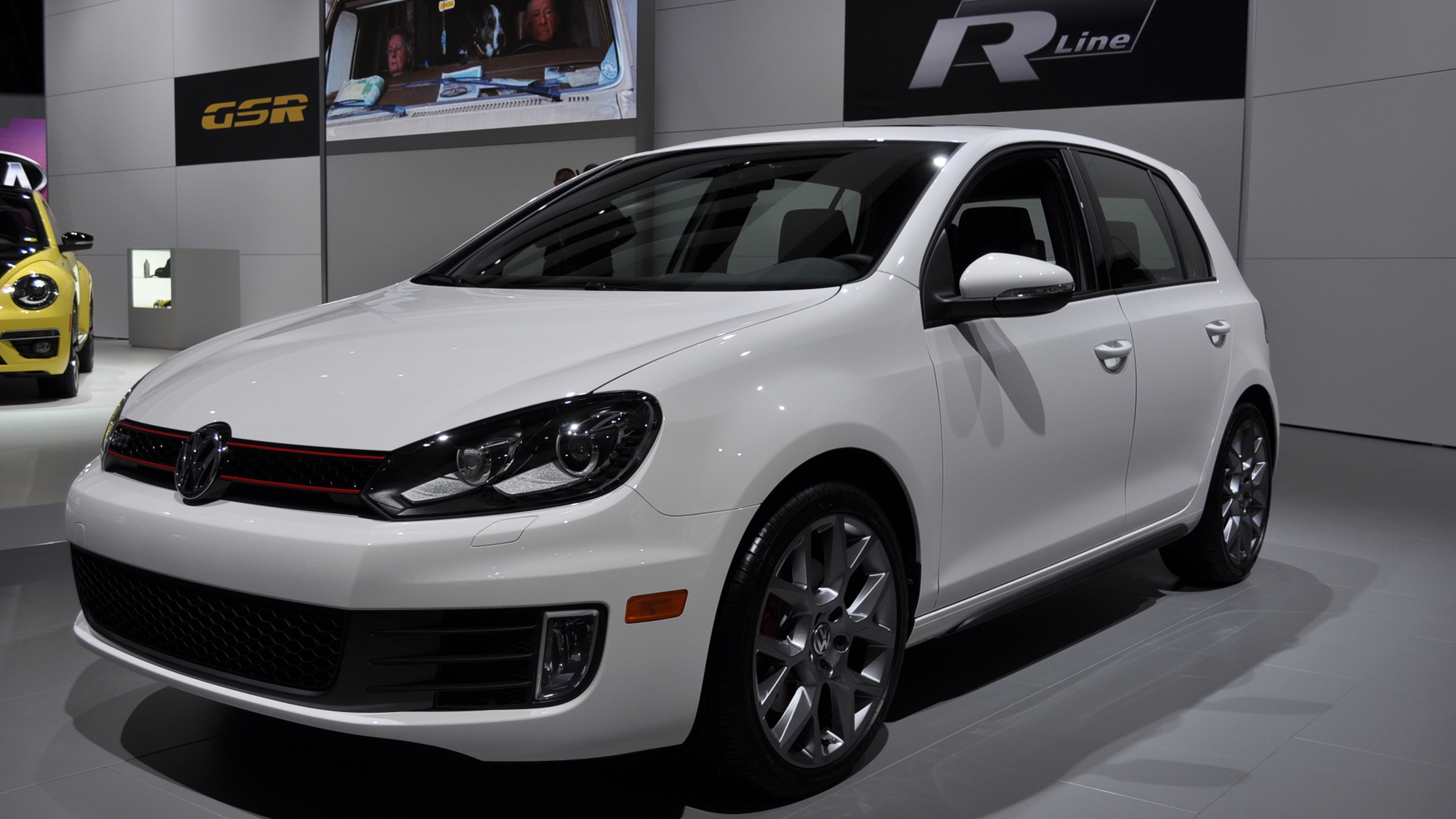 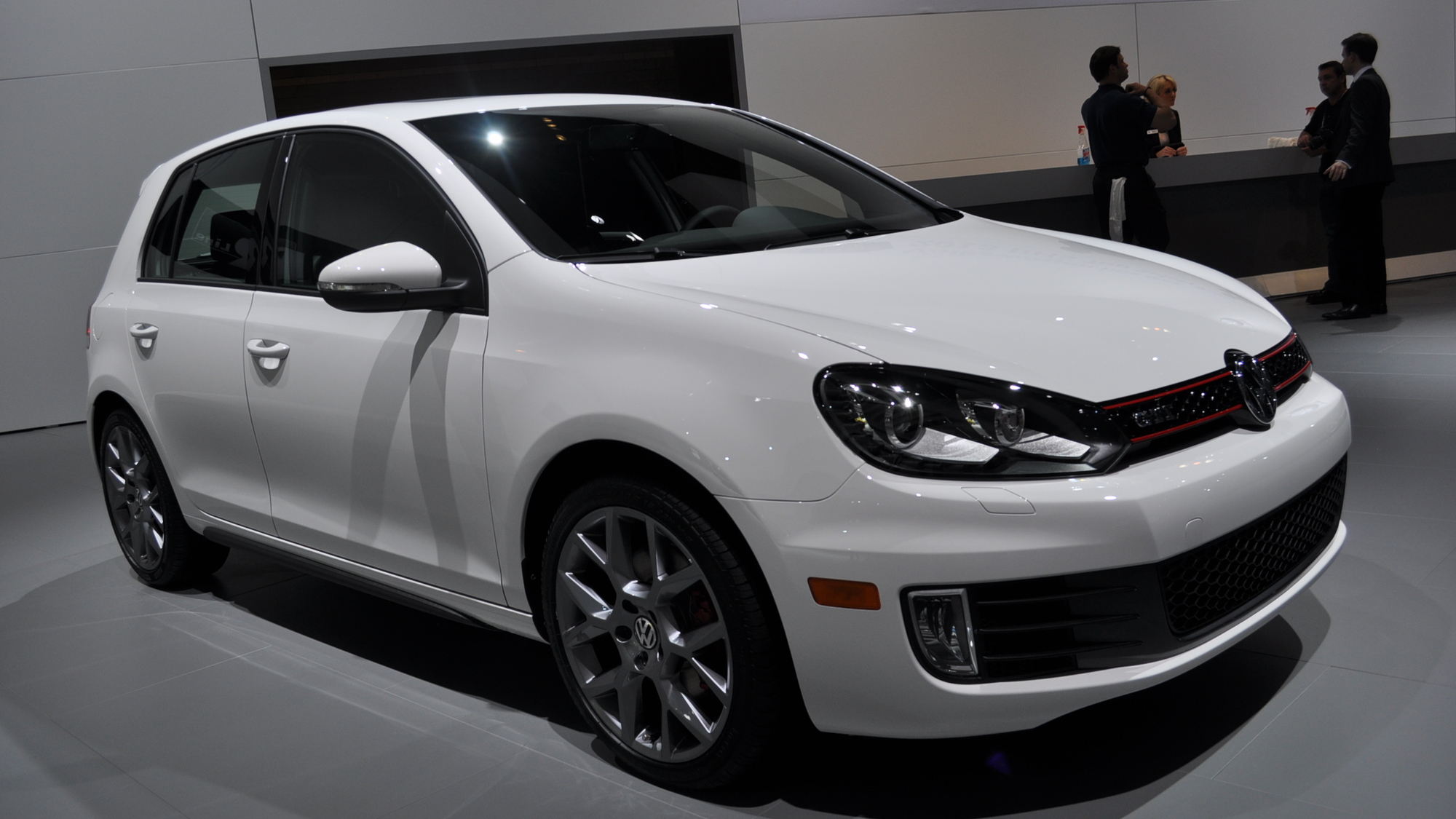 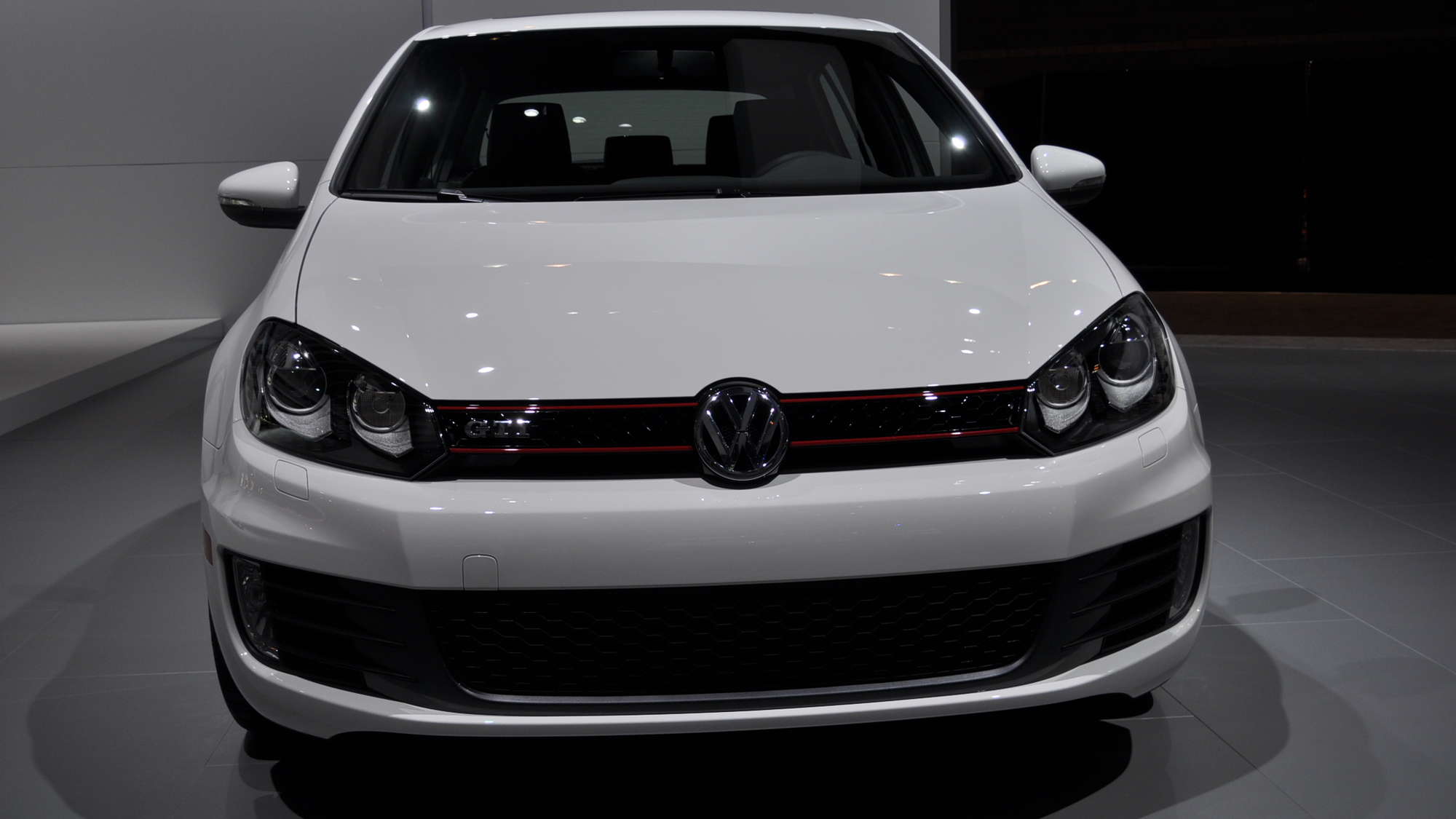 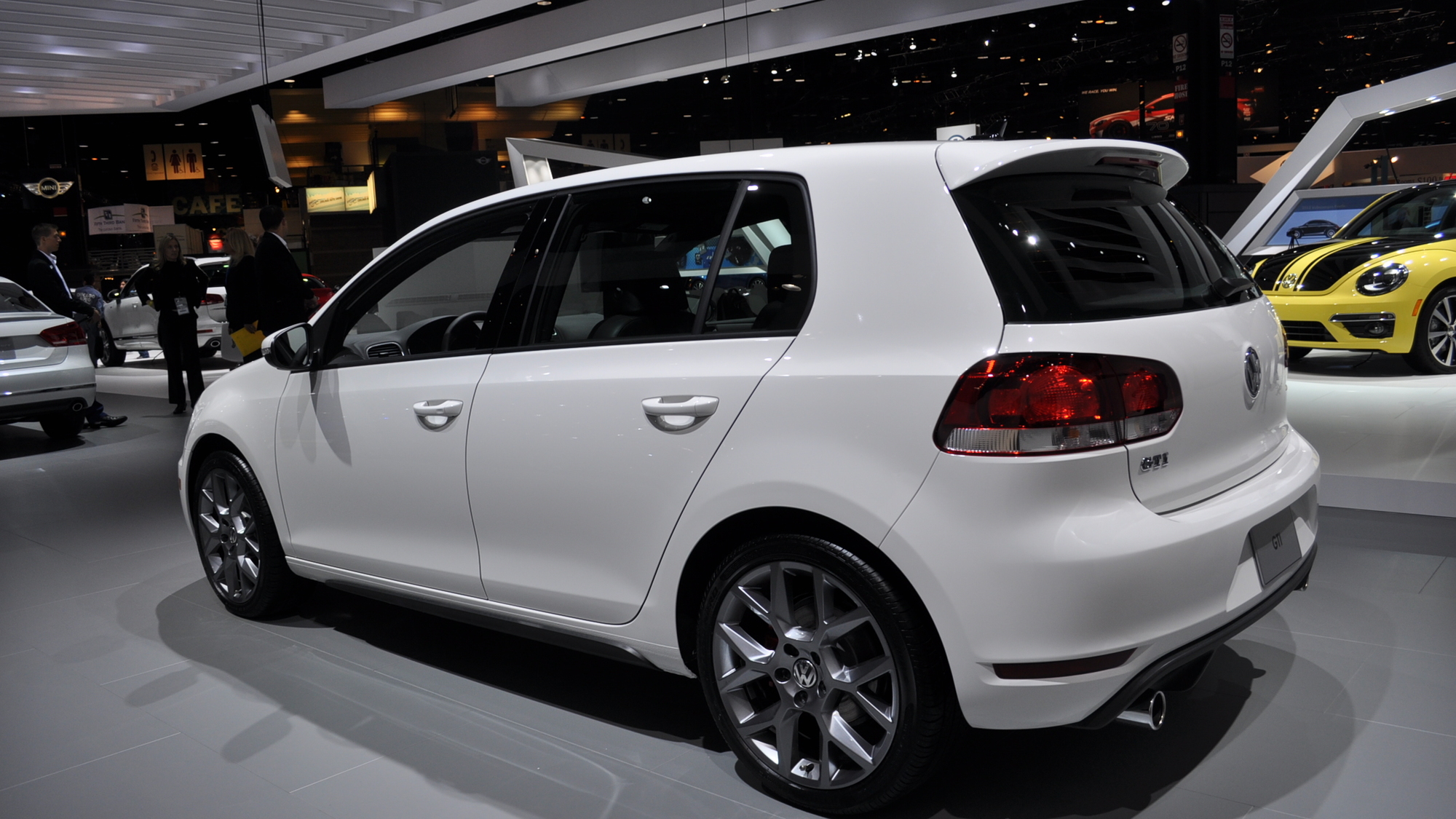 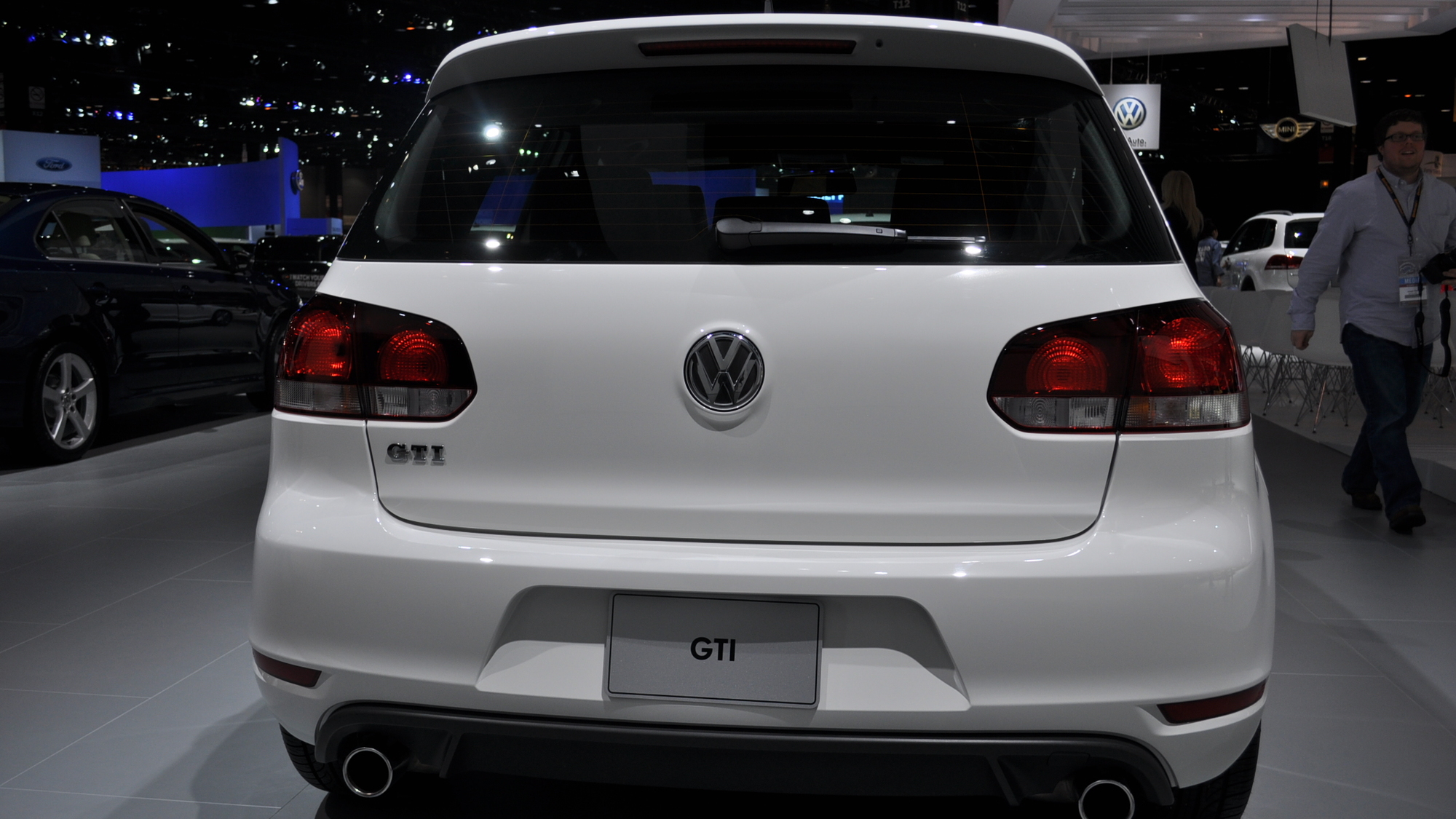 A new Volkswagen GTI is expected to debut in 2014, but that doesn’t mean that the German automaker has forgotten about the current Mark VI GTI. Announced today are two limited-edition four-door GTI models designed to appeal to buyers looking to add a bit of exclusivity to their driving pleasure.

First up is the 2013 VW GTI Wolfsburg Edition, which builds from the base model’s standard accessory list by adding 18-inch “Laguna” wheels, a retro “golf ball” shifter knob, and carpeted floormats with red accent stitching.

Only 2,000 Wolfsburg Edition GTIs will be built, and each comes with a Certificate of Authenticity and an owner’s package that includes swag like a hat, keychain and parking sign. The six-speed manual transmission GTI Wolfsburg Edition will be priced at $25,890 (including $795 destination), while the DSG version stickers at $26,990.

Volkswagen will build 3,000 Driver’s Edition GTIs, which will be priced at $30,490 for the six-speed manual, including destination charge, or at $31,590 for the DSG gearbox. Like the Wolfsburg Edition cars, each Driver’s Edition model gets a Certificate of Authenticity as well as a gift box for the owner.

Both special editions will be available in Candy White, Carbon Steel Gray or Deep Black paint. The Wolfsburg edition cars go on sale in the first quarter of 2013, with the Driver’s Edition cars hitting dealerships early in the second quarter.