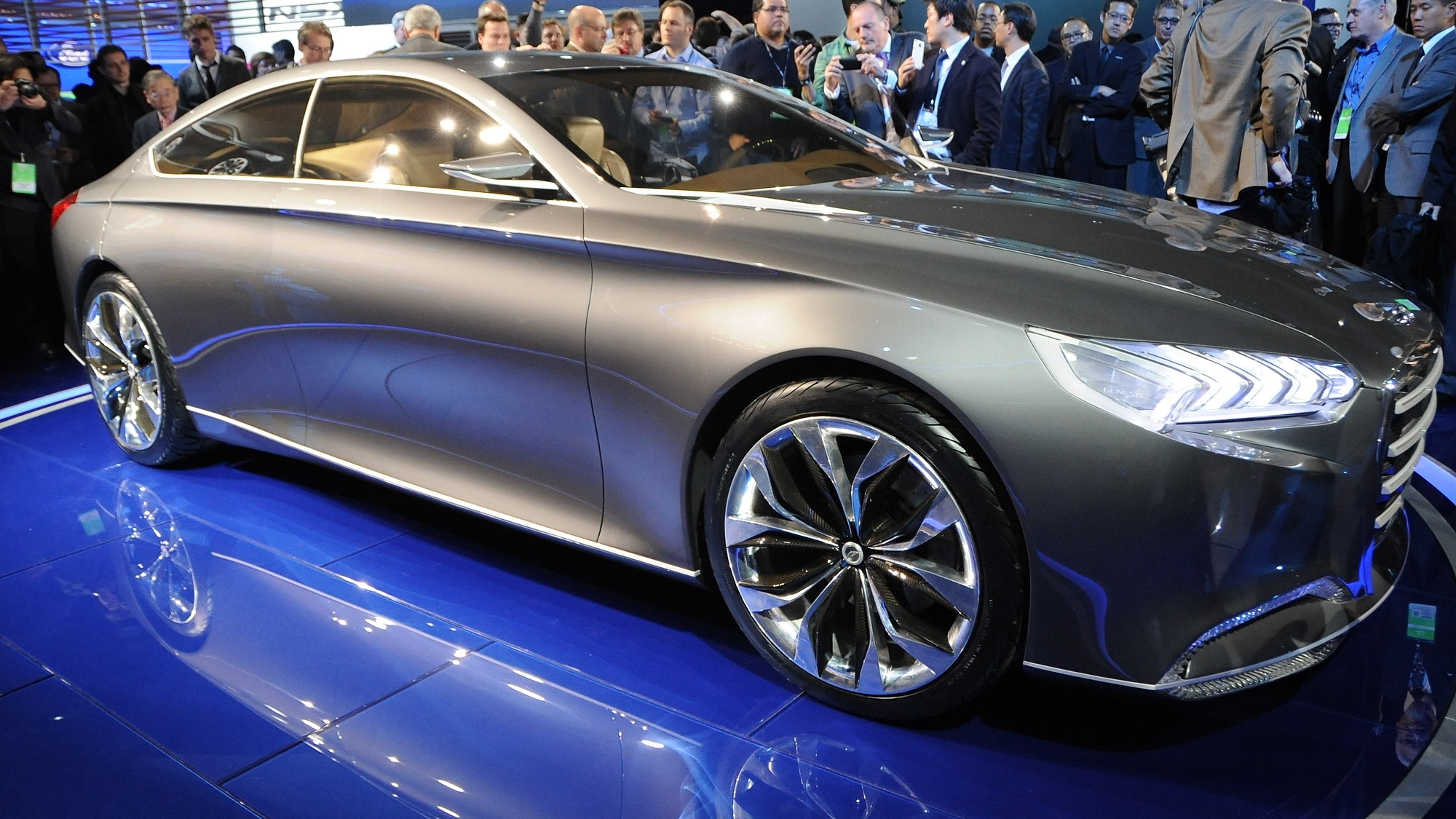 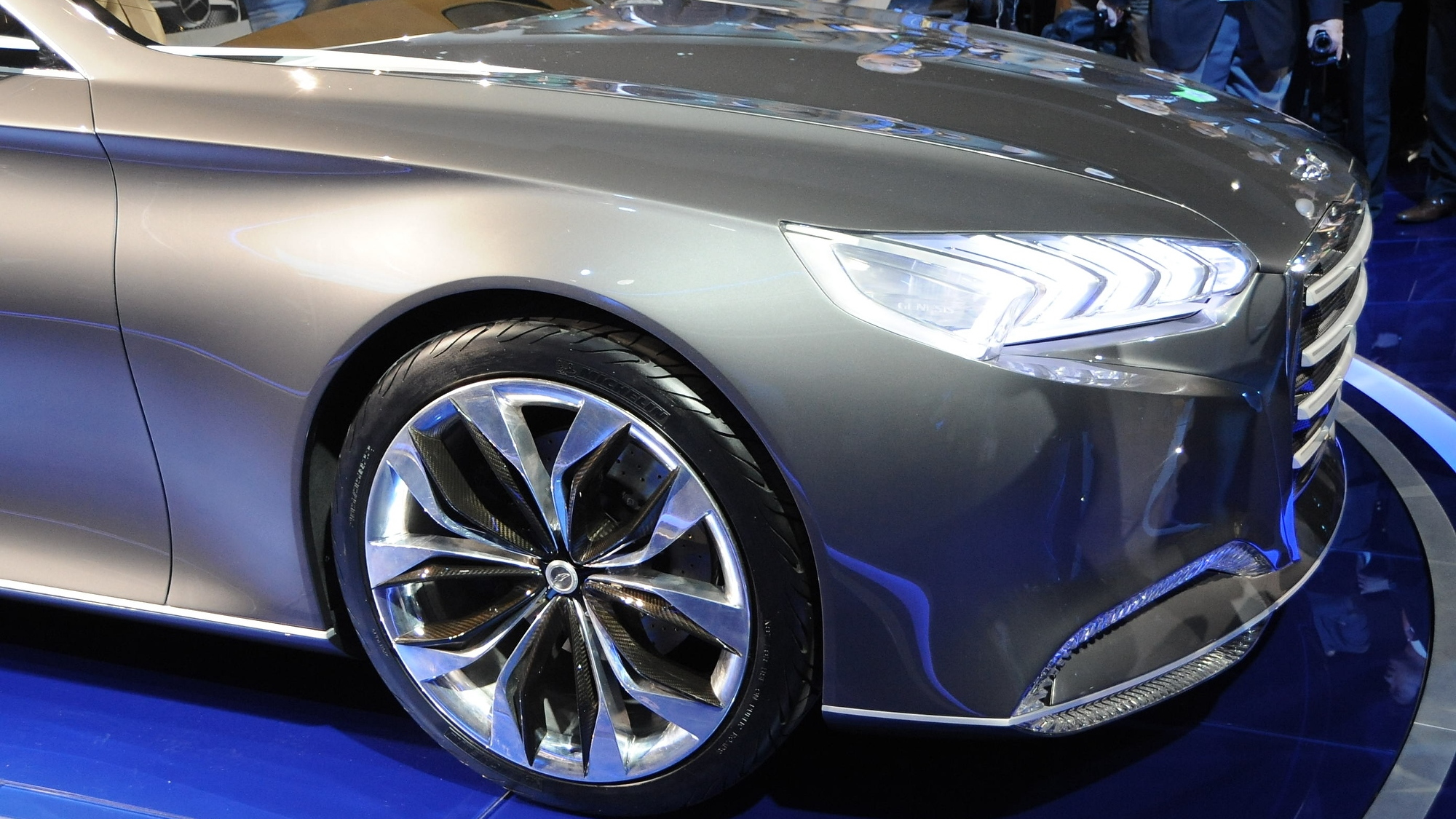 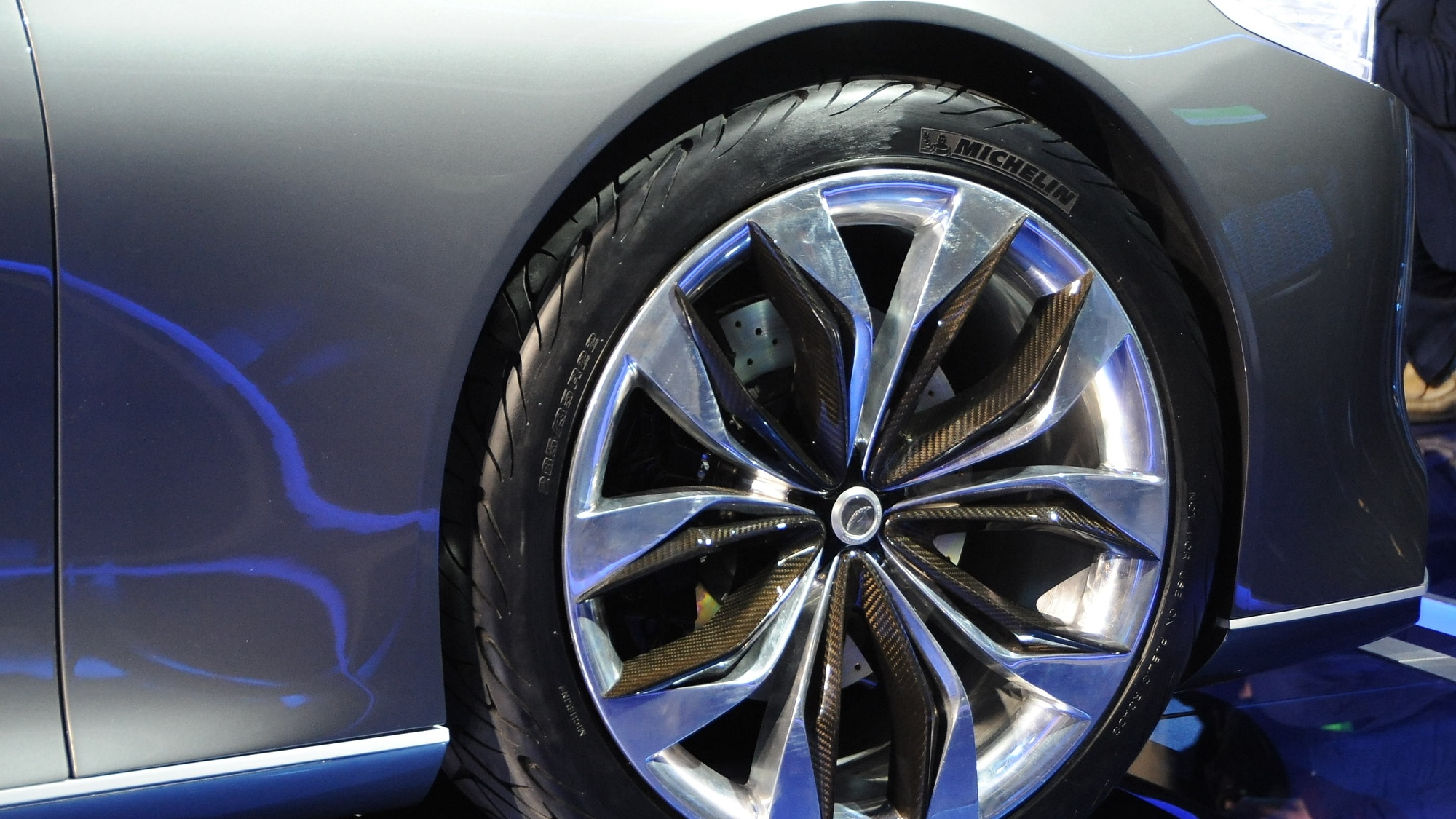 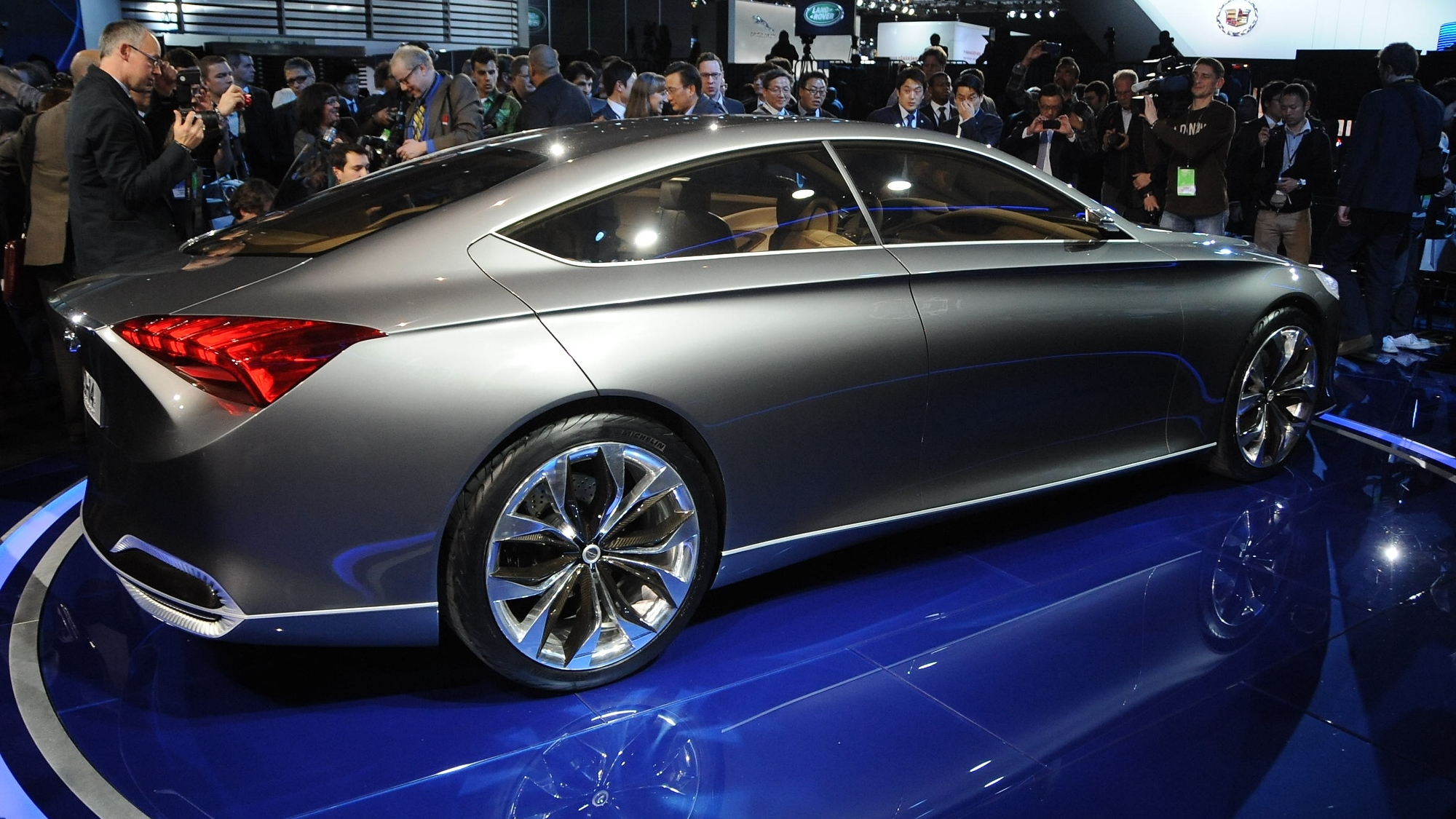 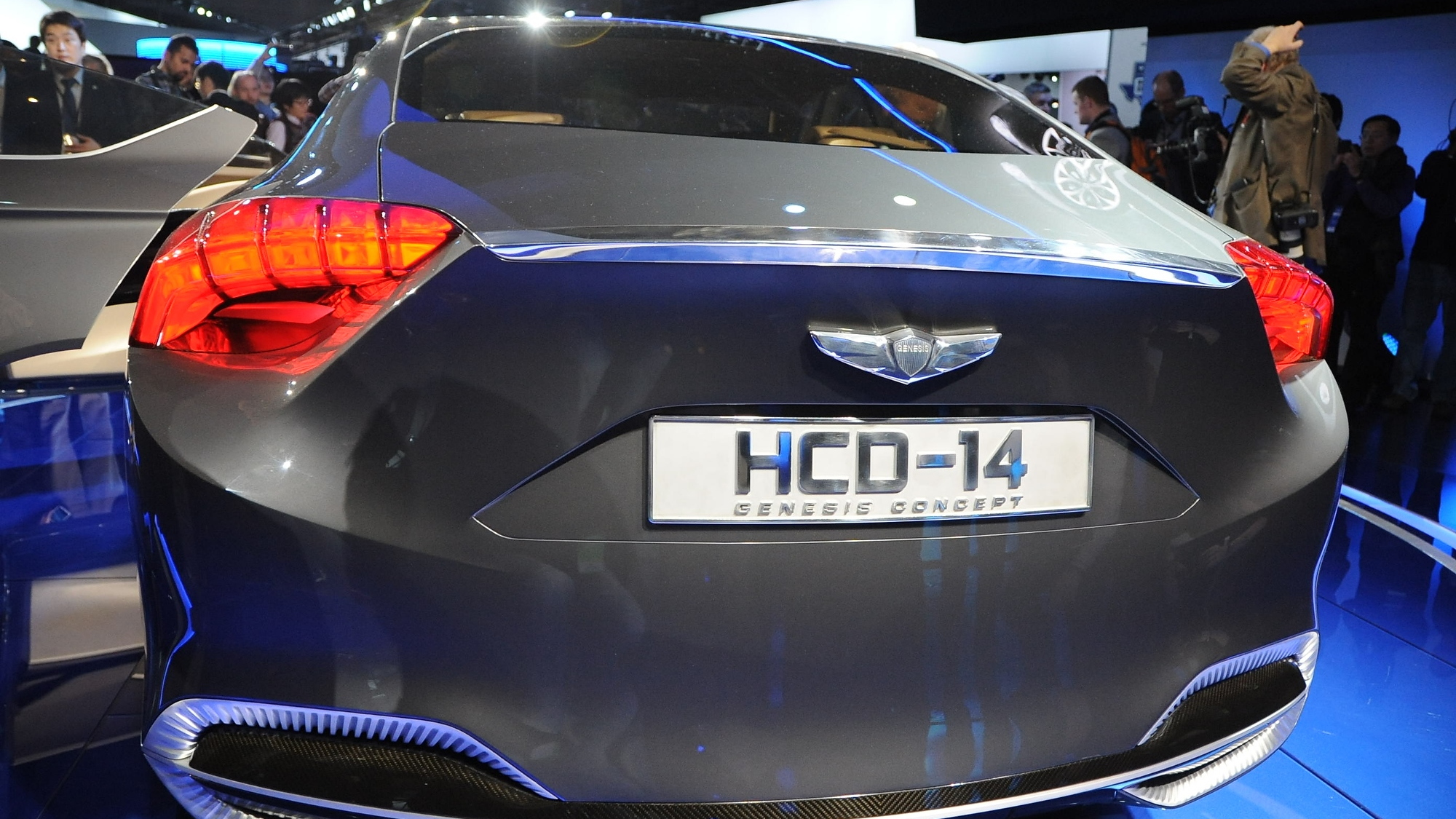 55
photos
While Hyundai was quick to point out that the HCD-14 Genesis Concept isn't a preview of the next Genesis sedan--despite the name--it's clear that the Detroit show concept is intended to preview the future of the brand's styling for its premium sedan.

The HCD-14 itself is rather impractically styled if you're eyeing it for production intent--the tiny sliver of side window beneath the low, arched coupe-like roof, the rearward-opening suicide doors, and the complete lack of a B-pillar make it clearly concept-only in its structure.

But the cues, including the dramatic front end, the sleek and smooth side panels, the sharp crease along the shoulder line, and the much clearer focus on sporting possibilities should carry forward to the next production Genesis--in spirit if not in precise detail.

For the full details on the HCD-14 Genesis Concept, visit our preview article.