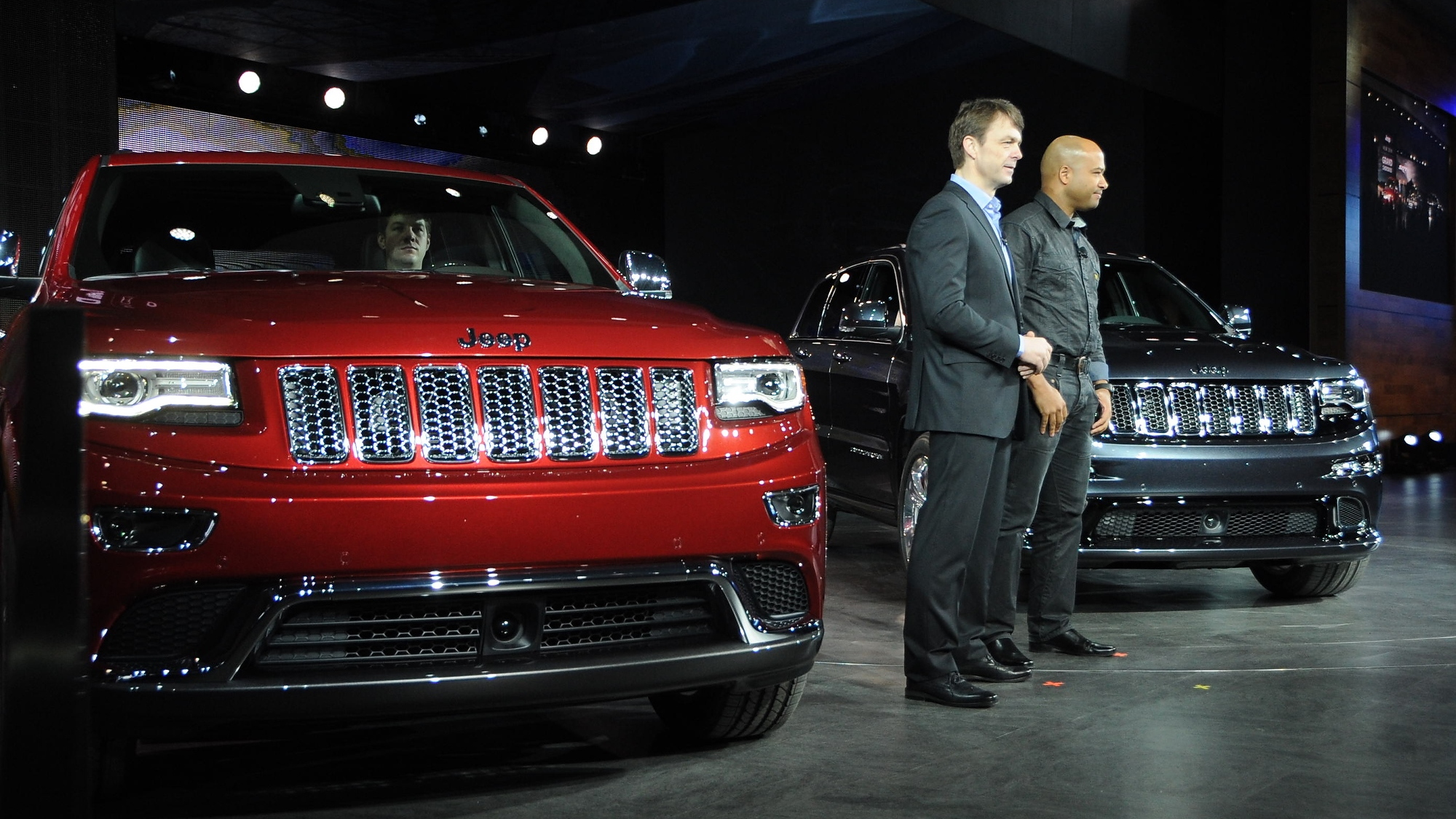 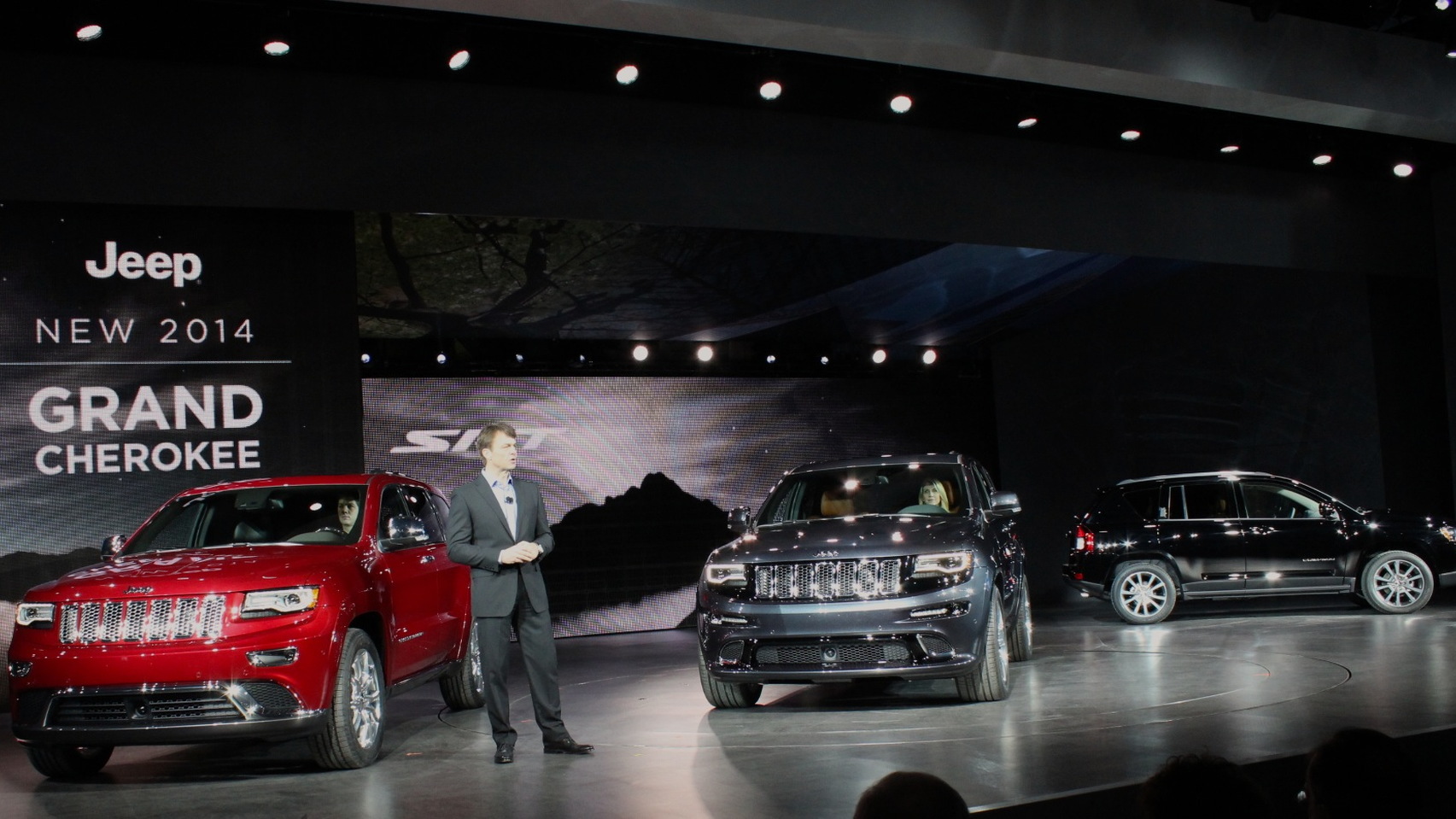 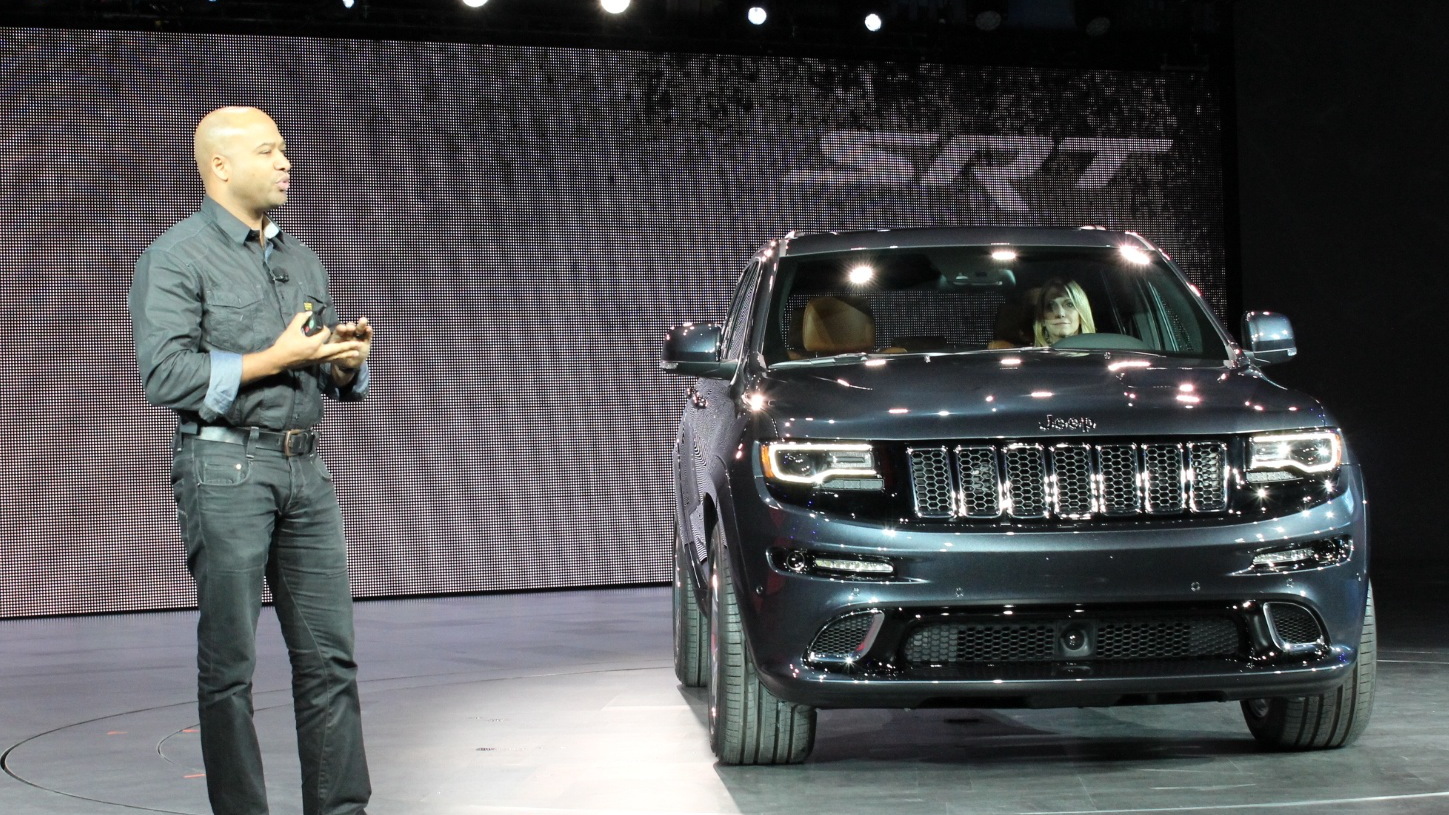 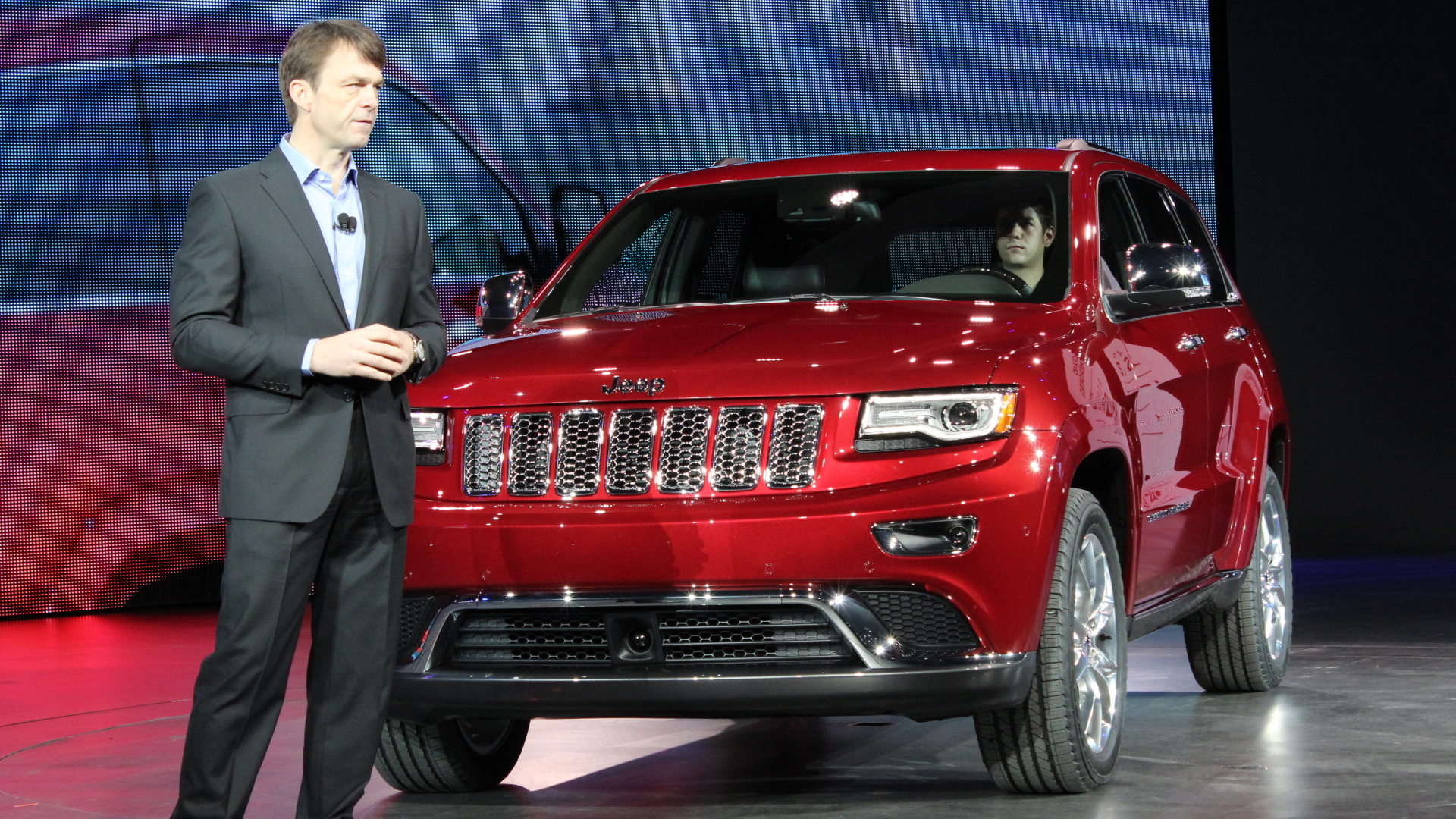 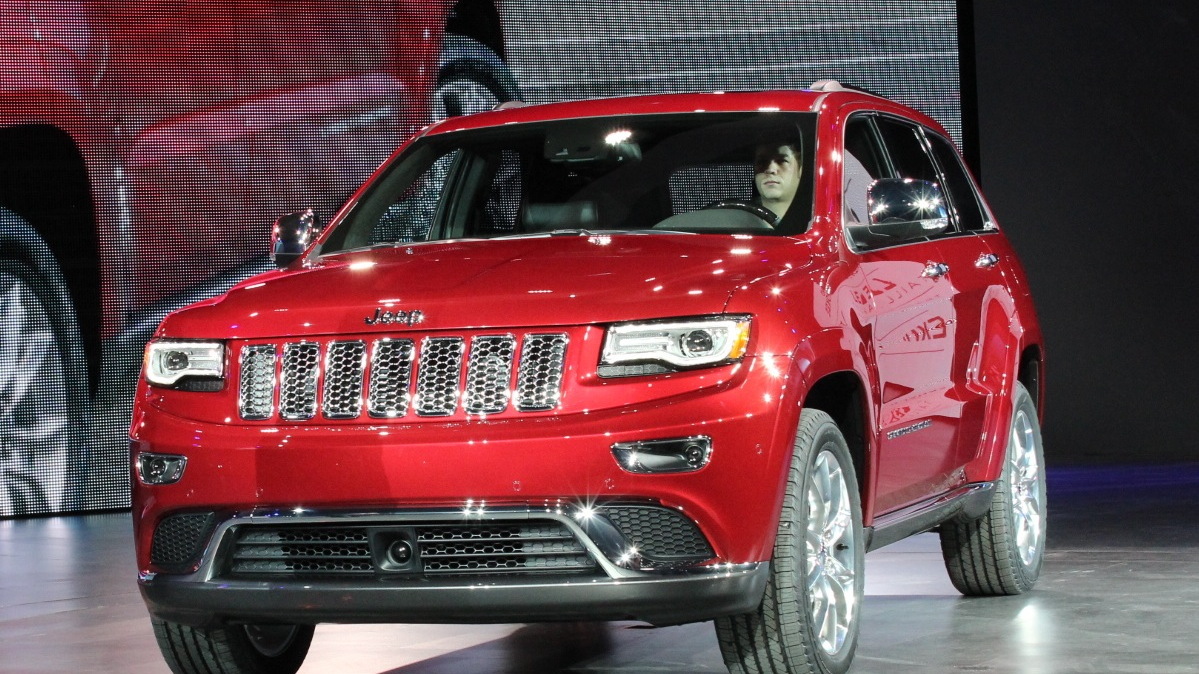 21
photos
Jeep has introduced a substantial update for its 2014 Grand Cherokee, which sees the big SUV receive new styling, a fuel-efficient diesel option and an eight-speed automatic as standard across the board.

The SRT8 is still part of the lineup but as the newest addition to the now standalone SRT brand, this high-performance off-roadster gets plenty of unique styling elements to allow it to stand out from the regular Grand Cherokee range.

Opt for the 5.7-liter Hemi V-8 and you get a healthier 360 horsepower, while the range-topping SRT8 with its 6.4-liter Hemi is good for 470 horsepower.

Those outputs match last year’s numbers but with the addition of a new eight-speed automatic, the same unit found in many luxury cars, performance of the new 2014 Grand Cherokee range is expected to have been improved. Jeep’s keeping details tight until closer to the sales launch later this year.

The big news is the return of a diesel option on the Grand Cherokee. The engine of choice is a version of the 3.0-liter V-6 turbodiesel already on offer in the Grand Cherokee overseas. In U.S.-spec the engine will deliver 240 horsepower and 420 pound-feet of torque and return up to 30 mpg on the highway, yielding a range of up to 730 miles.

For an in-depth look at the new 2014 Jeep Grand Cherokee range, including the SRT8 model, load up our preview here.

And for more from the 2013 Detroit Auto Show, where Jeep is unveiling several updated models, visit our dedicated show hub.