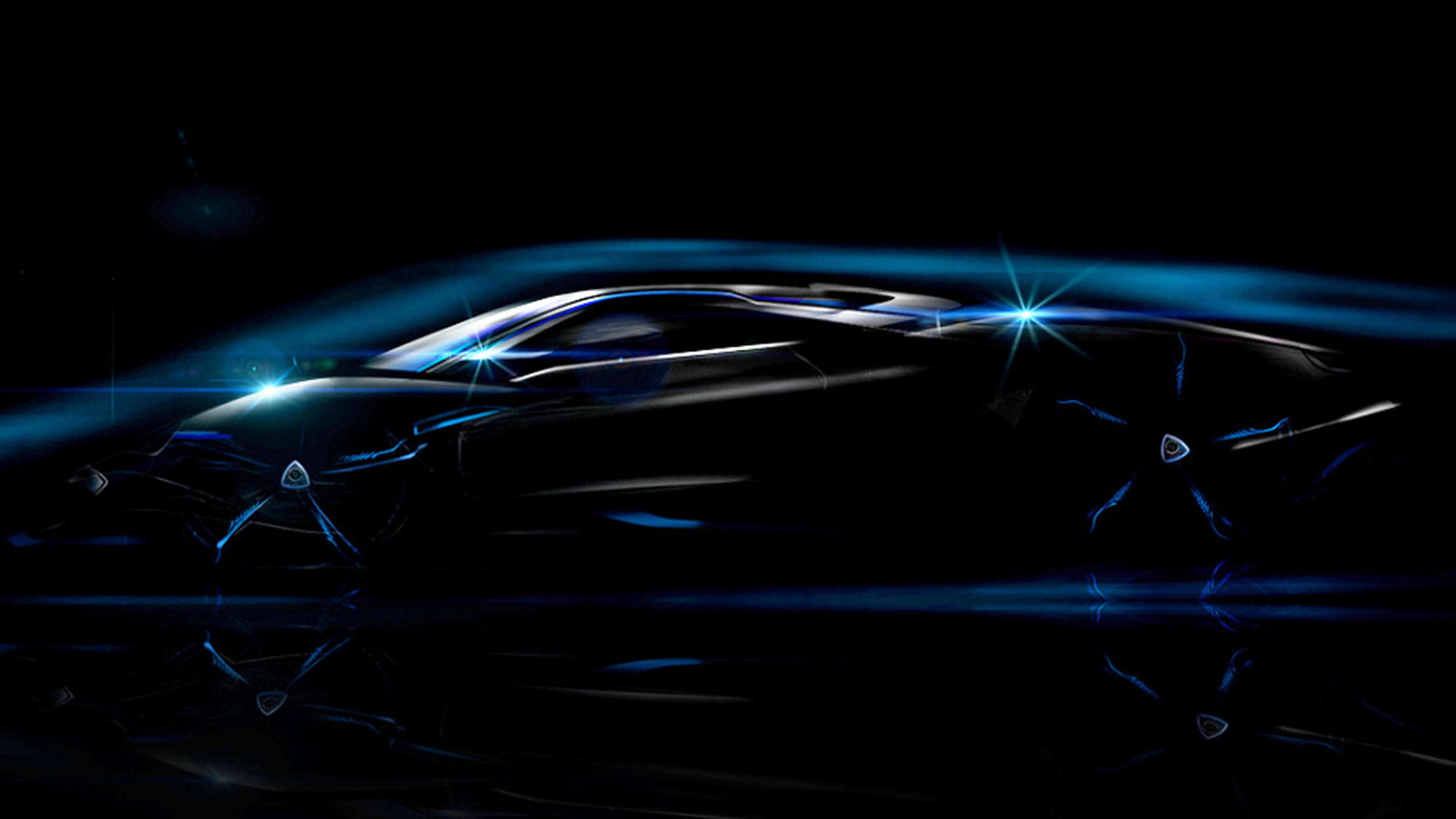 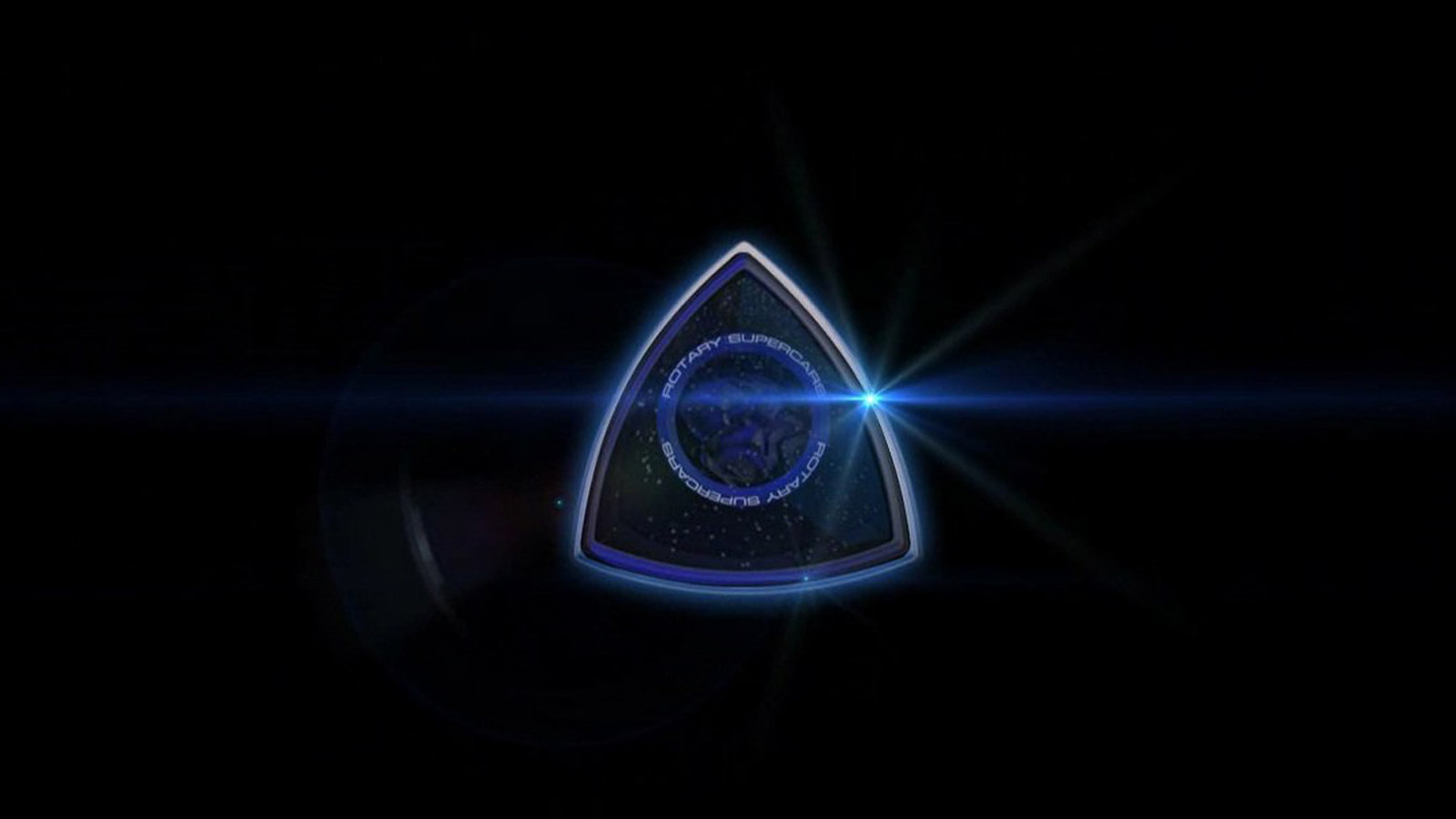 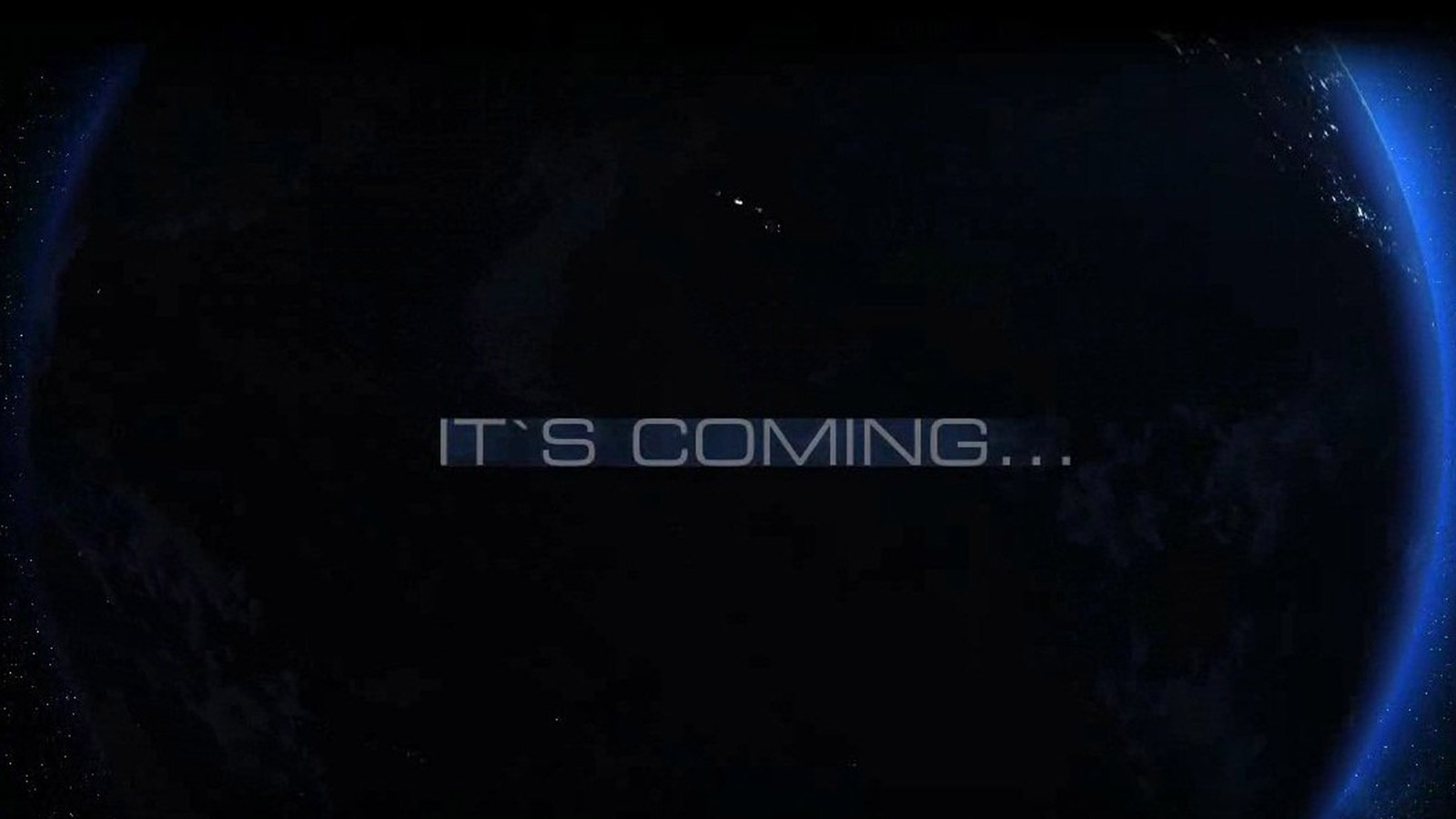 3
photos
Do you remember Rotary Supercars, the German manufacturer that was reportedly working on a supercar using a four-rotor Wankel engine? The same company that later announced a 2,800 horsepower model capable of accelerating from 0-60 mph in under one second?

Despite the fact that neither car ever materialized, Rotary Supercars is now teasing a new model.

So far no specifications on this new model have been released, though Rotary Supercars is claiming the car will be a “very powerful machine.”

The company has had some trouble with its primary investor in China and is in the process of seeking investment from elsewhere, which presumably has been the cause of delay for the previous projects.

Should it prove successful this time around, Rotary Supercars plans to release more teaser shots next year and hopefully will finally show us the vehicle not too long after.

Of course, rotary engines are notoriously thirsty beasts, and Mazda killed off the two-rotor RX-8 in Europe in 2010 since it could no longer meet emission requirements. We’re sure that Rotary Supercars has found a way to tackle this issue, even if a major manufacturer like Mazda couldn’t.

Color us cynical, but product goes a long way towards silencing critics. Until we see a Rotary Supercars model being tested on the street or on the track, we’re not going to hold our breath awaiting the car's launch.